Both Celta Vigo and KRC Genk never ever played in the semifinals, and this will be a huge motive for them to win in this clash.

The first game will be played at Balaidos in Vigo, where the Spanish team is an absolute favorite.

Previous to this the home team traveled twice to the Eastern part of the Europe, as they eliminated Shakhtar at first, and later Krasnodar. Celta didn't dominate trough the group stage, but afterward, when the knockout stage started, they have shown fantastically performances proving that they are the team who knows how to play on the result. Lately, the team from Vigo had some problems in Spanish La Liga, as they lost two last matches, against Valencia and then at home against Eibar.

KRC Genk had a clash with their rival from Belgium, Gent, and in two games they scored 6 goals, 5 in the first one. When counting qualifying round, KRC Genk put down 11 wins, 3 draws and 2 losses in this competition, and that indicates that they are in very good shape when looking Europa League. Genk scored 18 goals in the last 7 games, and that is 2.5 average per game. In the last 10 games in all competitions, KRC Genk has 6 wins, three draws, and one win.

These two teams never played before in history. Celta Vigo are unbeaten against Belgian clubs. In six games they have played so far, they have 4 wins and 2 draws. When playing at home they have 1 win and 3 draws.

On the other hand, KRC Genk doesn't have any luck against Spanish opponents. In 8 games they have only one win along with 4 draws and 3 losses. When playing in Spain they have one draw and three wins.

Giuseppe Rossi had a pretty bad injury this weekend, and he might miss the rest of the season. The Italian striker really doesn't have any luck considering injuries. He will join Marcelo Diaz and John Guidetti who are also unavailable for this game.

Bizot, Schrijvers, Nikolaos Karelis and Dante Vanzeir are out in KRC Genk, but that would not affect their performance much

Considering this game our favorites are Celta Vigo. Despite the fact that KRC Genk looks better lately and that in six previous matches they have 5 wins and one draw, we think that Celta is a better team. The difference between Spanish La Liga and Belgian Jupiler league is just too big.

For us, Celta has a much better depth, and when we add tradition, we are almost sure that the home team is going to win. They have no room for calculation and they have to play strong right from the start, especially after they lost two games in a row in domestic championship. When things start to fall apart for RKC Genk, they tend to concede a lot of goals, so keep that in mind too.

In 5 out of the last 6 games that the home team played in this competitions we saw under 2.5 goals. We think that it is going to be the same in this match.

Very true. It’s going to take Ancelotti a lot more than one transfer window to sort things out. Too many average pl… twitter.com/i/web/status/1…

Chelsea are into the #UCL semi-finals for the first time in seven years. A spectacular late overhead kick from Meh… twitter.com/i/web/status/1…

Queensland legend Chris Hartley reflects on his gutsy hundred that helped the Bulls win the 2011-12… twitter.com/i/web/status/1… 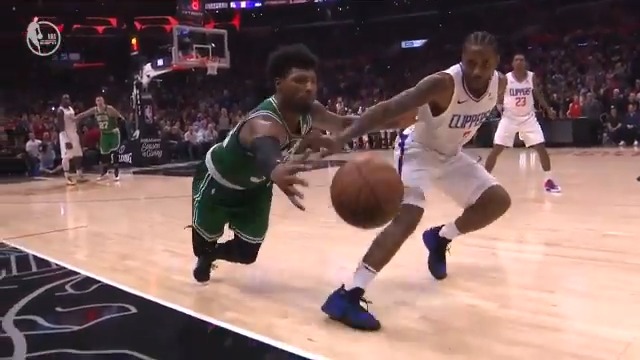