We are upon a derby of the European football capital.

Without any hesitation, we can say this because it is true.

Madrid is the home of the two teams that faced each other in two out of the last three Champions League finals.

Real was better on both occasions, while Atletico didn't have the luck to win the most prestigious trophy in Europe.

This will be the 160th ''El Madrileno'' and coming into it, Real Madrid is on top of La Liga with 71 points, two more than Barcelona and 10 more than Atletico. Additionally, they have one game less, the rescheduled one with Celta Vigo which will be played before the last round.

It is easy to see that Barcelona is the only remaining threat to Real in the championship race.

Atletico Madrid has their own motives before this match, and that is the third place in the standings and direct qualification to the Champions League next season. Apart from that Diego Simeone's and his players want to stop the successful streak of their neighbors in head-to-head matches. In the last 6 meetings, Atletico Madrid won only once and comparing to six matches before that in which they were unbeaten, this is something that they want to stop as fast as soon as possible.

Real Madrid has 5 consecutive victories and after a short crisis at the end of the February and beginning of the March when they lost against Valencia and had a draw against Las Palmas they are looking excellent now.

Cristiano Ronaldo scored 19 goals in this year's La Liga Lazioand he is far behind from Luis Suarez and Lionel Messi when looking Pichichi trophy race.

The top scorer of Diego Simeone's team is Antoine Griezmann with 14 goals while Kevin Gameiro has 10 of them.

For the fourth time in history Zinedine Zidane and Diego Simeone I will meet as coaches. Since Zidane became the head coach of Real Madrid at the beginning of 2016, he put down two victories while Simeone has only one. Of course, the most important one was in Champions League finals in which Real defeated Atletico Madrid after penalties.

They have a long history of battles on the field. While Zidane was playing for Juventus he had fierce clashes with Simeone who played with Inter and Lazio. After that, both players moved to Spain and played for the teams in which they are now head coaches.

Raphael Varane will miss this match as he continues to recover from his injuries and on the other hand, Kevin Gameiro is also injured and he will skip this match.

In the last 5 matches, we saw tough games. Only in the last one, we saw 3 goals. In the previous, no team has scored more than one goal.

Our opinion is opposite to what many people think. There will be a lot of goals today because it is obvious that Zinedine Zidane knows to handle Diego Simeone's tactics and also, when Real plays at Santiago Bernabeutheir obligation is to score as many goals as they can, no matter the current result. Atletico Madrid is in good shape but we do not think that they can play with Real at this moment. 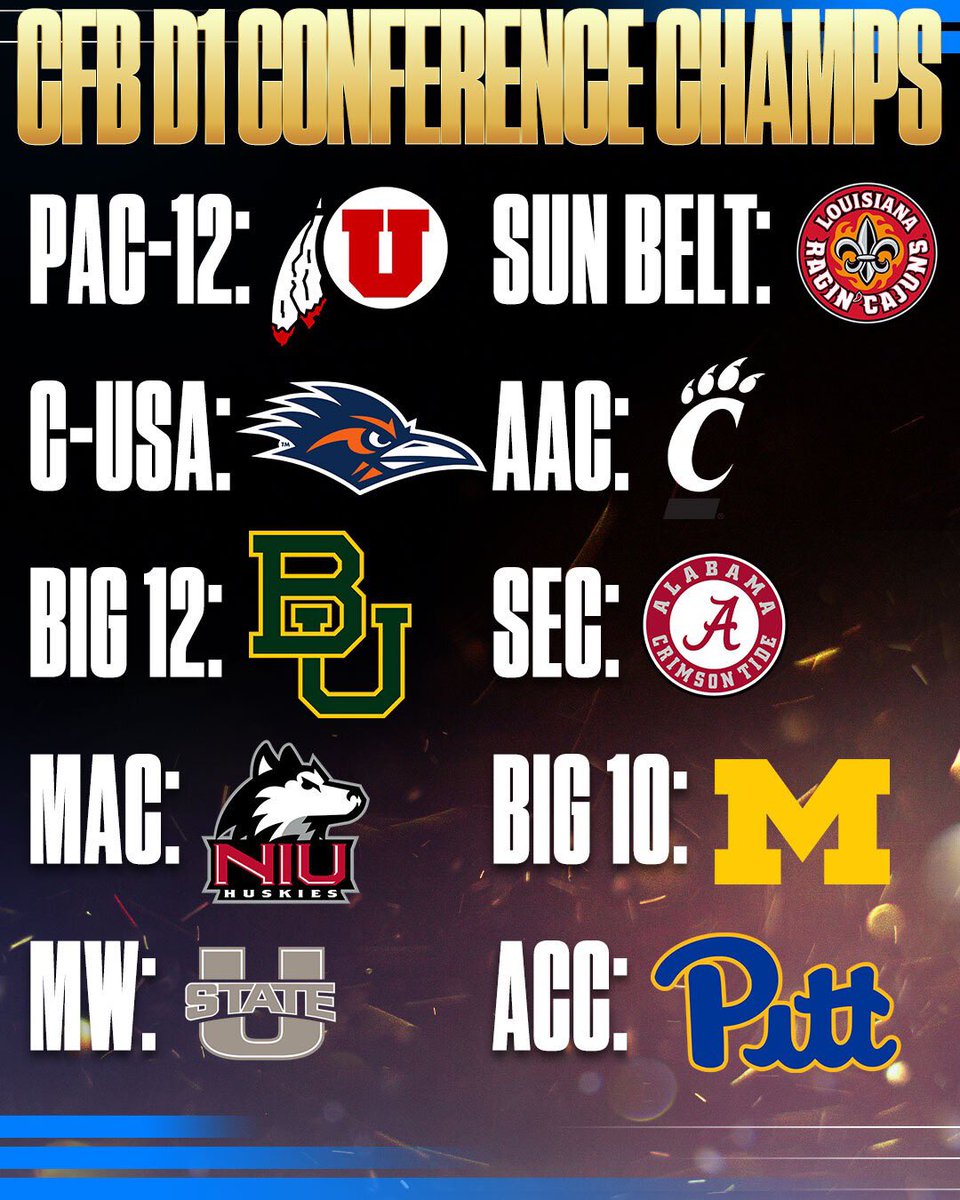 I can confirm these rumors. However, I will be talking no questions about Iowa football during this show. twitter.com/ConnorJRogers/…