This game will be the final appearance of the legendary Francesco Totti. The Prince of Rome will say goodbye after more than two decades of making miracles and wonders around the football pitches all over the world. Without a doubt, this will be a highly emotional match today, and we will see a lot of unusual behavior. The home team will try to make Totti's farewell victorious, and they will have a perfect opportunity because Genoa hasn't been displaying some solid form the last several weeks.

The home team needs to win today in order to secure the second spot and a direct qualification to the Champions League group stage. They have only one point more than third-place Napoli, and this game is pretty important to them in a competitive way along with Francesco Totti's farewell. In the past 10 fixtures, they have 8 victories and a draw and defeat apiece, but they are coming into this match in high spirits after scoring 12 goals in the last 3 games.

In 5 straight games they played, we saw over 2.5 goals, and in all of them, both teams scored.

The Grifone managed not to get relegated only because other teams were disastrous this season. Their form has been awful, and in the last 22 games they have only 3 victories, and that is something unimaginable. They won twice in the last 10 games and then it happened in the last three rounds. Those wins they put down, made it possible for them to stay above the relegation zone, but we have to say that this team doesn't deserve such a thing. They have 4 straight defeats away from their home, and in all 4 games, they didn't score one single goal. That's tells you pretty much everything about their display. In 6 out of the last 8 games, we saw over 2.5 goals and also as we said in the 4 last games on the road we have seen both teams not to score.

The home team in tonight's encounter has 5 straight victories, and they are dominating since 2014. Only in one game, Genoa has scored. In the last 10 matches, Genoa has only 1 win, and Roma has 9.

For you to get the whole picture, we are just going to tell you one fact. In 13 out of their last 16 meetings, Roma scored at least two goals.

Well, when we see Roma's last few games we think that the catastrophe for today's visitors is actually possible. Over 3.5 goals, is a sure bet, and we would try Roma to score over 1.5 in the first half. Also, this match has the potential to end with over 6.5 goals. For you who like to search these games, this is a perfect one. 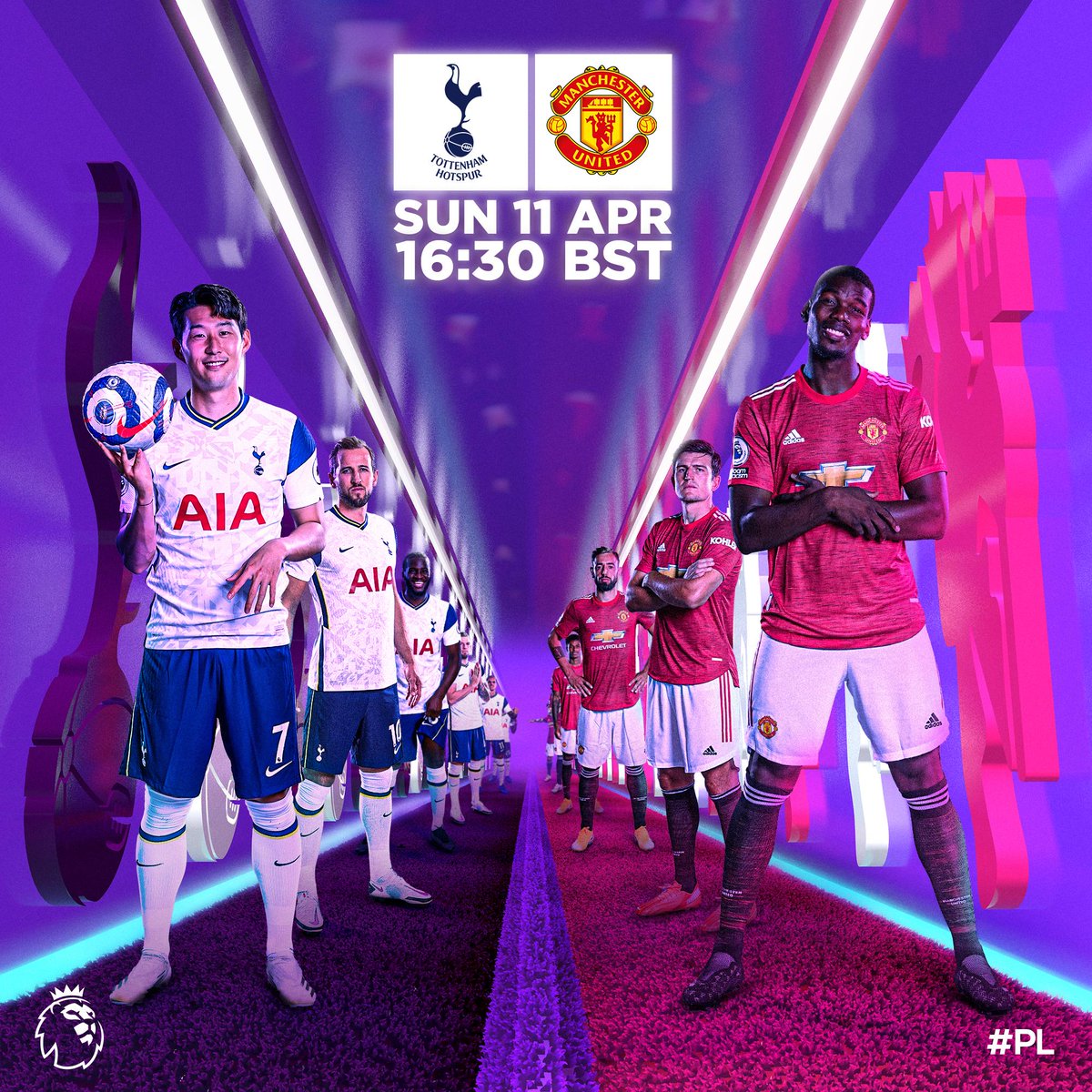 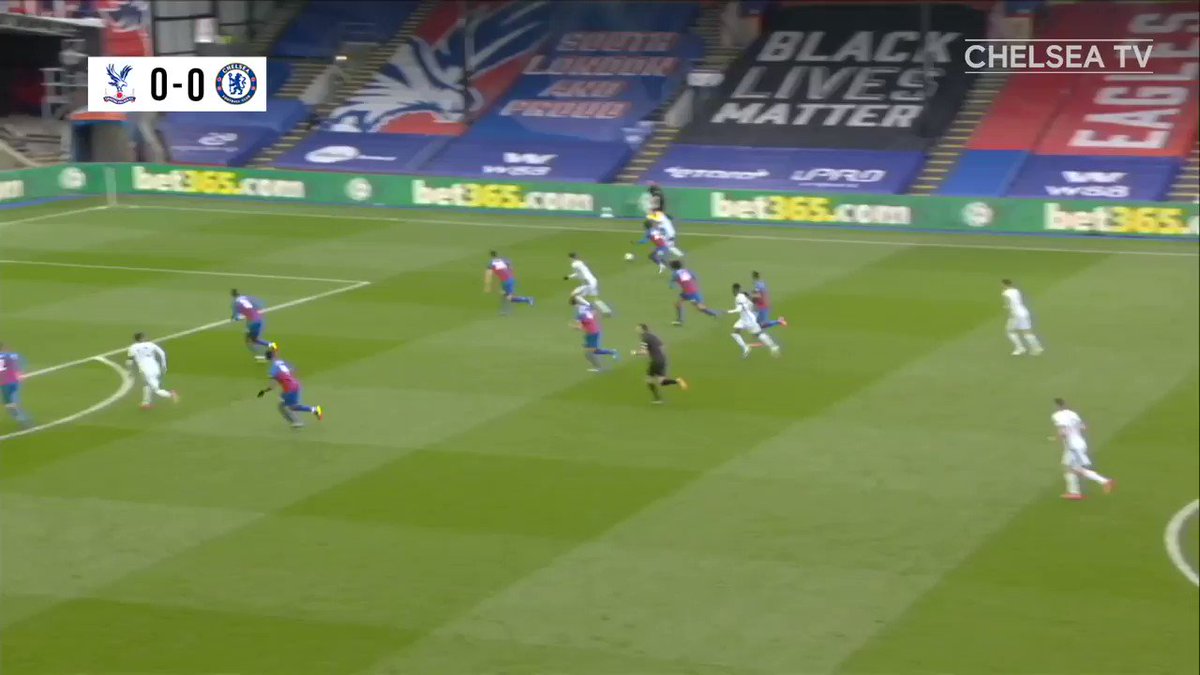 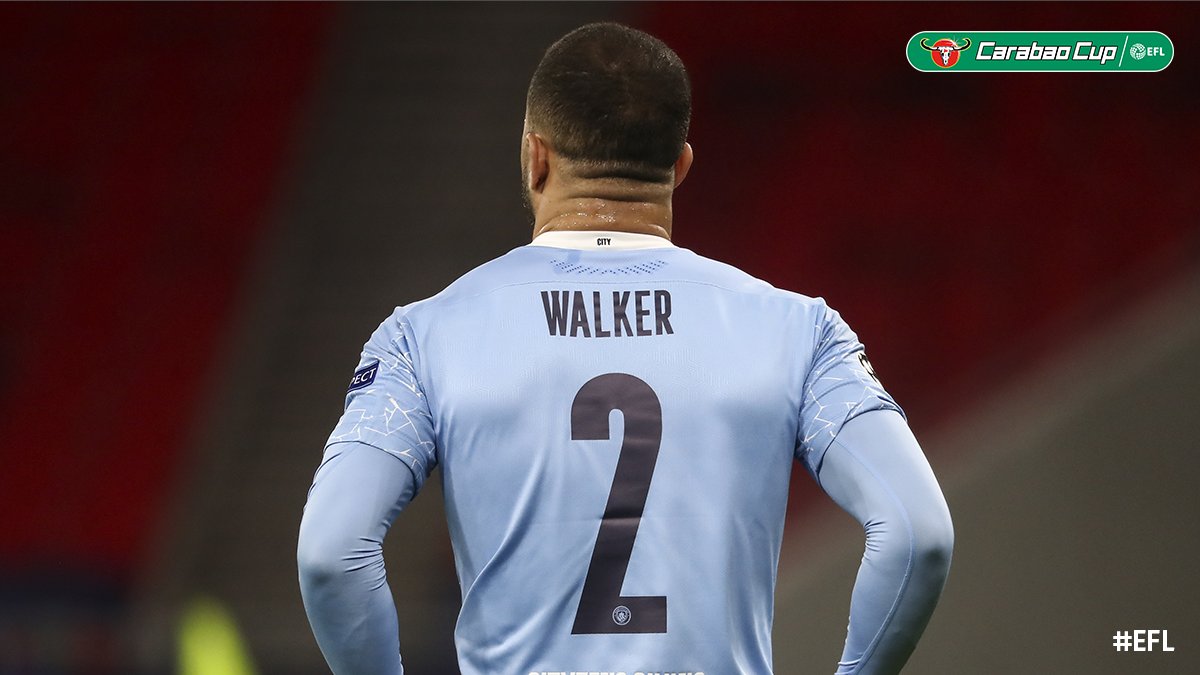 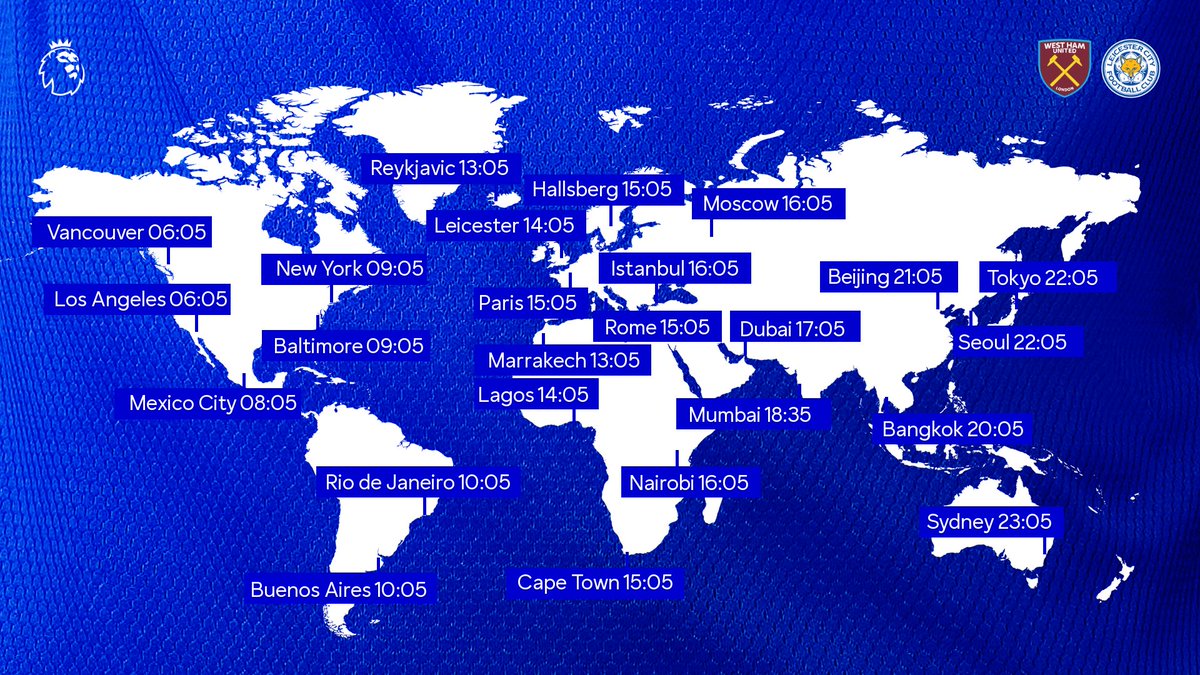 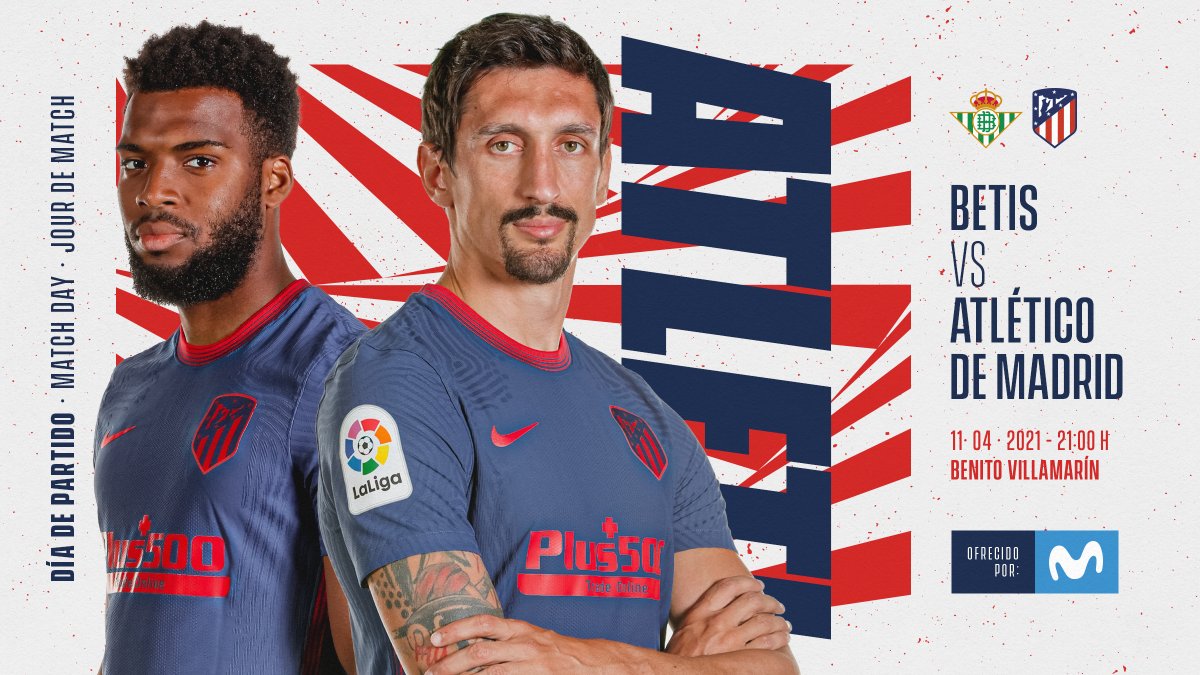 🔝 Top skills from the quarter-finals! Which moves are the most effective? 🔥 @UKEnterprise | #UELshowcase | #UEL pic.twitter.com/WyEWnorXKR 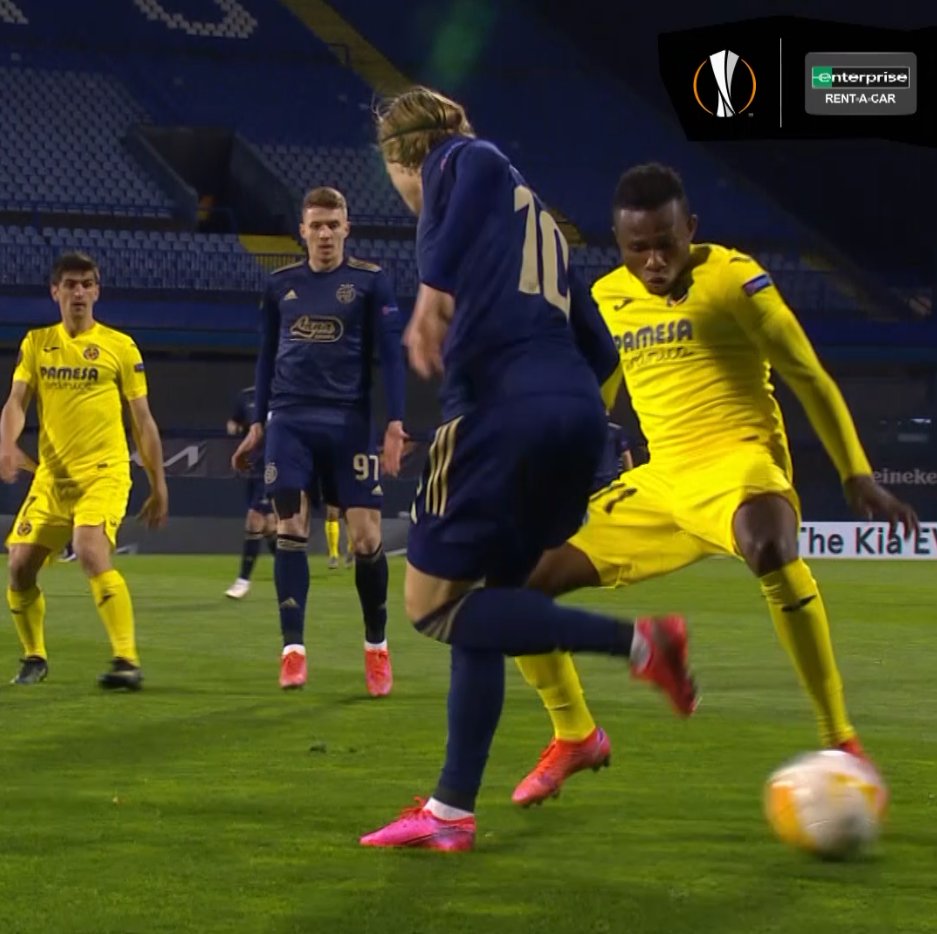