Unlike the last year, Djurgarden started this season with some good results, and in good spirits, and at the moment they are in the upper part of the table with a tendency to chase European competitions. But their today's opponent, AIK Solna, also has high aspirations, and they too have a chance in European competition race. Djurgarden has one game less than their opponents, while AIK has 2 games fewer, and that gives them the opportunity to become serious contenders for the first three places.

The Blue Stripes didn't suffer a loss in last 5 games, and they are starting to show superb performances. In those five games, they put down 3 victories and 2 draws, keeping their net intact in the matches in which they won. It is interesting that in all those games they won this season, they didn't concede a goal. After starting a bit slow after losing the opening game of the season at home, Djurgarden started displaying some good performances, and it seems that they are putting all the pieces of the puzzle together.

The visitors in today's match didn't lose in 4 consecutive games and also didn't concede a goal either. They have three victories with the same result 1-0 and one draw, where we haven't seen any goals. Their defense is a solid rock and the runner-ups from the last season mostly rely on the low scoring game in which they dictate the tempo and, eventually, if they score first, it is pretty hard for the opponent to equalize. They are a Swedish version of Atletico Madrid. As we said the last 4 games were under 2.5 goals.

The Blue Stripes like to play against AIK, and they do not have a win in the last 10 meetings. The team from Solna has five victories and 5 drawers during that span. In the last three encounters, Djurgarden didn't score a goal, and this is something very frustrating for the home team fans. The last time they netted against AIK was back in 2015.

In the previous five games played at Tele2 Arena we saw over 2.5 goals, and on three occasions we saw over 3.5 goals.

Without a doubt, this will be the derby of the 10th round of Allsvenskan championship.

We can expect a hard and a rough game without too many nice moves because AIK, as we said, collects points with a strong defense. It will be a clash between the top defense in the league, and one of the best players in Sweden, Magnus Ericsson who scored 6 goals and has 4 assists already this season. In our opinion, this fixture will bring a moderate number of scores, between 2 and 3, and anything higher than this will be considered as a great surprise. Also, we propose for you to play a draw. We are not big fans of this particular bet, but in this game, it is the most realistic outcome.

For you who like some challenges, 0-0 or 1-1 is the exact score you need to try.

India have won eight gold medals in the past, but their last top finish came way back in the 1980 Moscow Olympics. indianexpress.com/article/sports…

1⃣8⃣1⃣ Russell Westbrook has now tied Oscar Robertson for the most amount of Triple-Doubles in NBA history A reco… twitter.com/i/web/status/1…

Someone should really name a stand after him! #EFL | @CambridgeUtdFC efl.com/news/2021/may/… 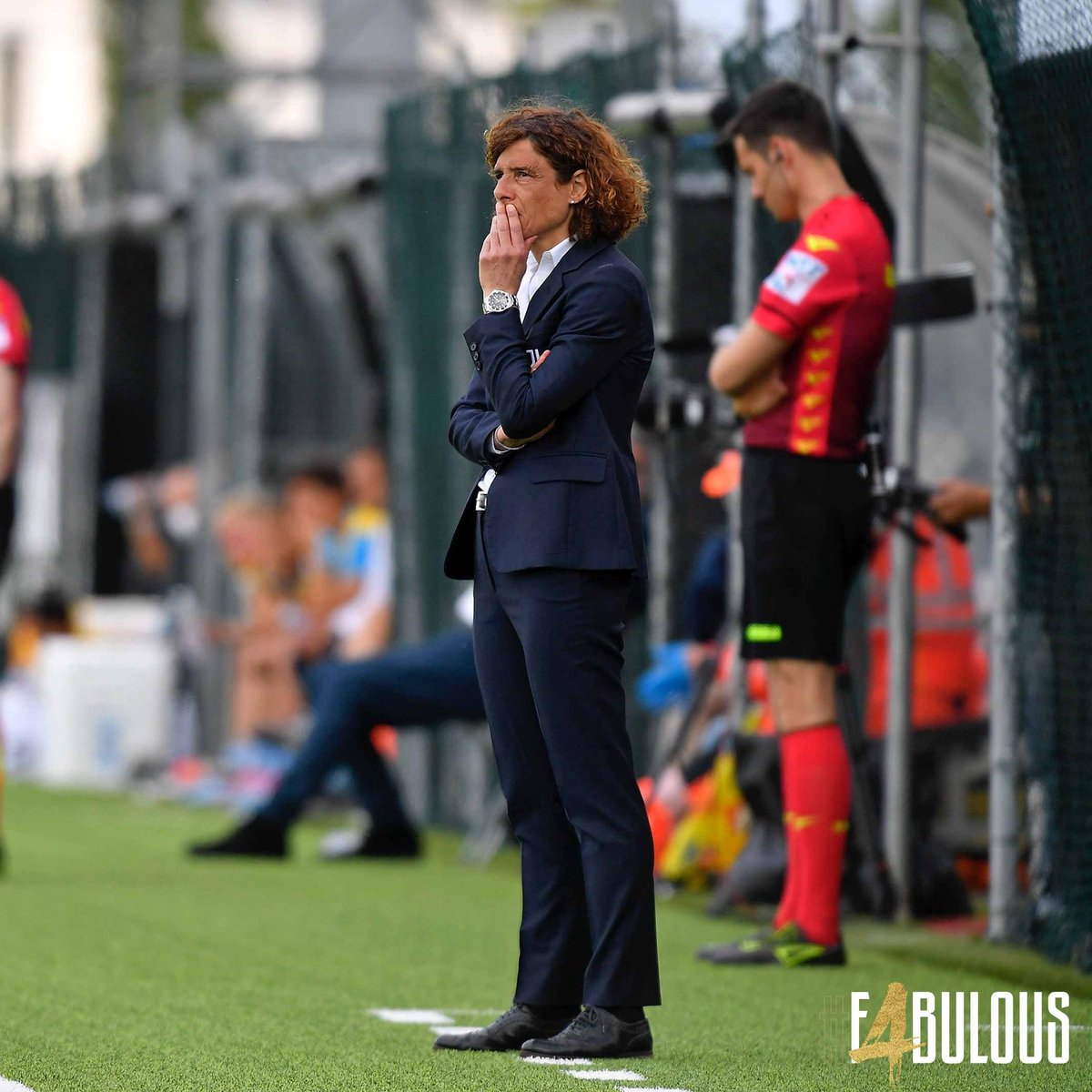 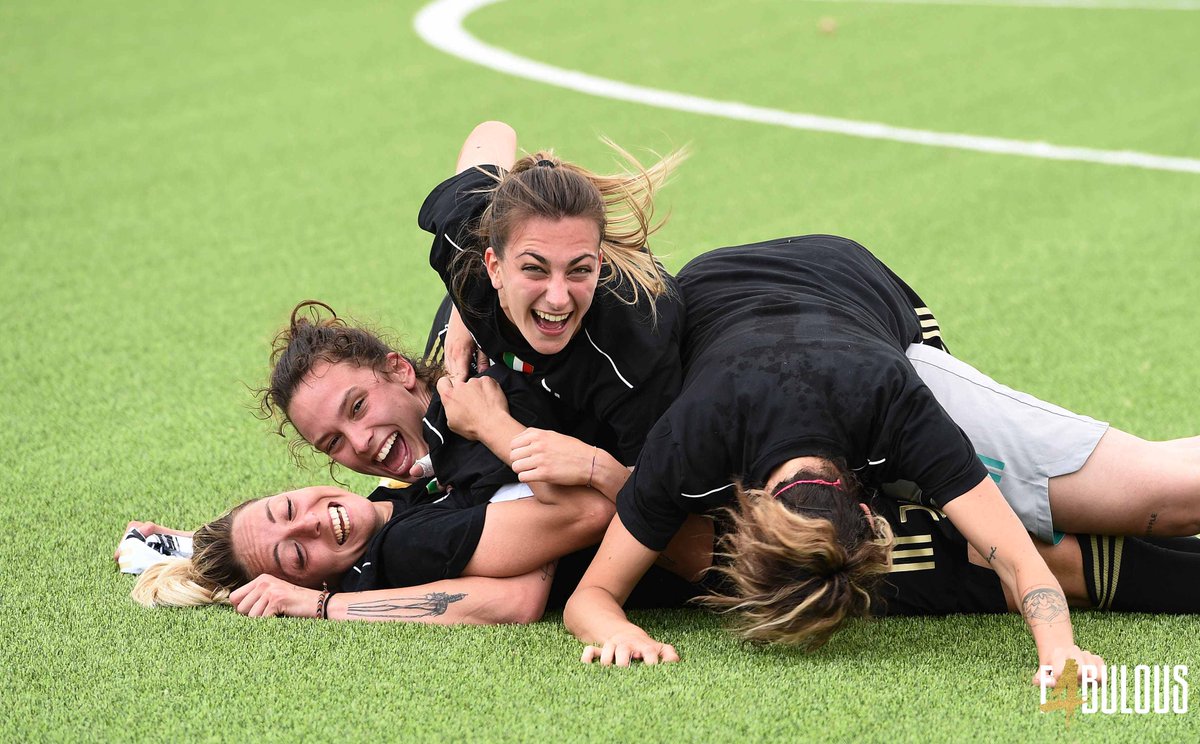 It promises to be a thrilling climax to the 2020/21 Women's Super League season with plenty still at stake heading… twitter.com/i/web/status/1… 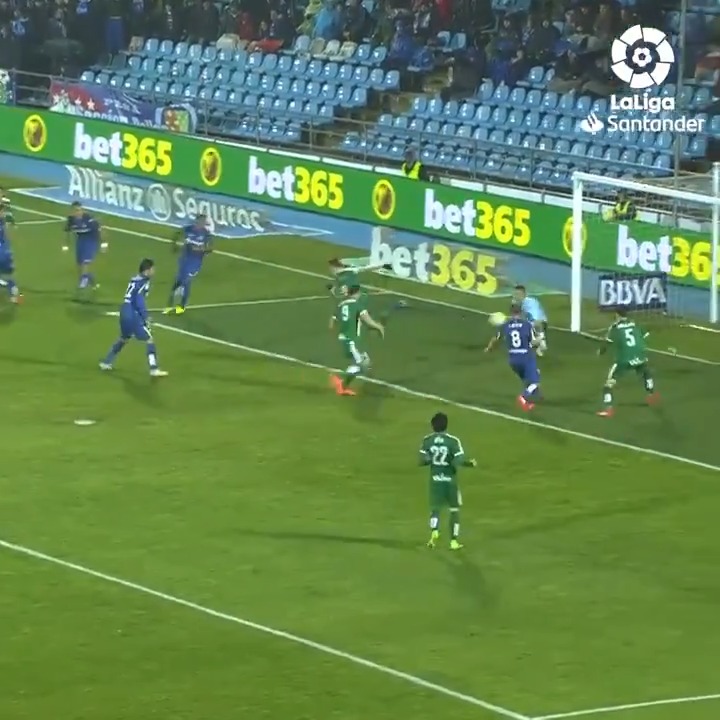