Matt Murray got back into form, and that's good news for the Pittsburgh Penguins.

Murray made 19 saves, and Eric Fehr and Jake Guentzel scored in the second period to lead the Penguins past the Montreal Canadiens 4-1 on Wednesday night.

Defensemen Ian Cole and Olli Maatta also scored for Pittsburgh, which won its second game in a row after a three-game skid. The Penguins held on for a wild 8-7 win over Washington on Monday night, with Murray making just 21 saves on 28 shots.

"I wanted to have a bounce-back effort, for sure," Murray said. "I haven't been as good as I need to be for a while.

"I've had a couple of bad games. I definitely wanted to put an end to that and bring as much energy as possible. My game's been there, but I just haven't been making those timely saves in the last couple of weeks and that's what I tried to focus on tonight. The guys made it really easy for me. They played a heck of a game."

Sven Andrighetto scored for Montreal, which lost its second straight and has only two wins in its last six games. The Canadiens' offense remained in a rut coming off a 1-0 loss Monday in Detroit.

"When you allow goals it's usually a team fault, but you've got to look at it for what it's worth on my part - I need to play better," Price said. "I've also got to stay positive and look at the bright side.

"We're still first in our division and you can't win the Stanley Cup in January, so we've just got to improve moving forward."

A tight-checking first period saw Pittsburgh strike first as Cole took a feed from Evgeni Malkin on a counterattack and scored on a high shot inside the near post with Patric Horqvist screening Price. Malkin picked up his seventh point in five games.

Fehr, who got into the lineup with Matt Cullen out 3-to-4 weeks with a foot injury, was left alone in front to take a pass from Chris Kunitz and score 5:19 into the second. Guentzel made it 3-0 at 17:38 when he tipped a point shot from Cameron Gaunce, who was making his Penguins debut.

"That's a good team," Price said. "They play a winning style of hockey and that's the reason they won the Stanley Cup last season. A good team like them will take away your options."

Conor Sheary got away with tripping defenseman Jeff Petry behind the Montreal net and fed the puck to Maatta at the point for a low shot that went through Price's pads 15:36 into the third frame.

"As a team, we've got to be better," Canadiens coach Michel Therrien said. "When you don't compete you have no chance to win."

A scoreboard tribute was paid to former Montreal Expos star Tim Raines for his induction to the Baseball Hall of Fame earlier Wednesday.

been 3 weeks where I just expect a flag after anything good. shit will flip soon. what a disgusting flag lol

Bronny was showin' off the NBA RANGE in the first half against his dad’s alma mater 👀🪣 pic.twitter.com/LApCUIoGgy 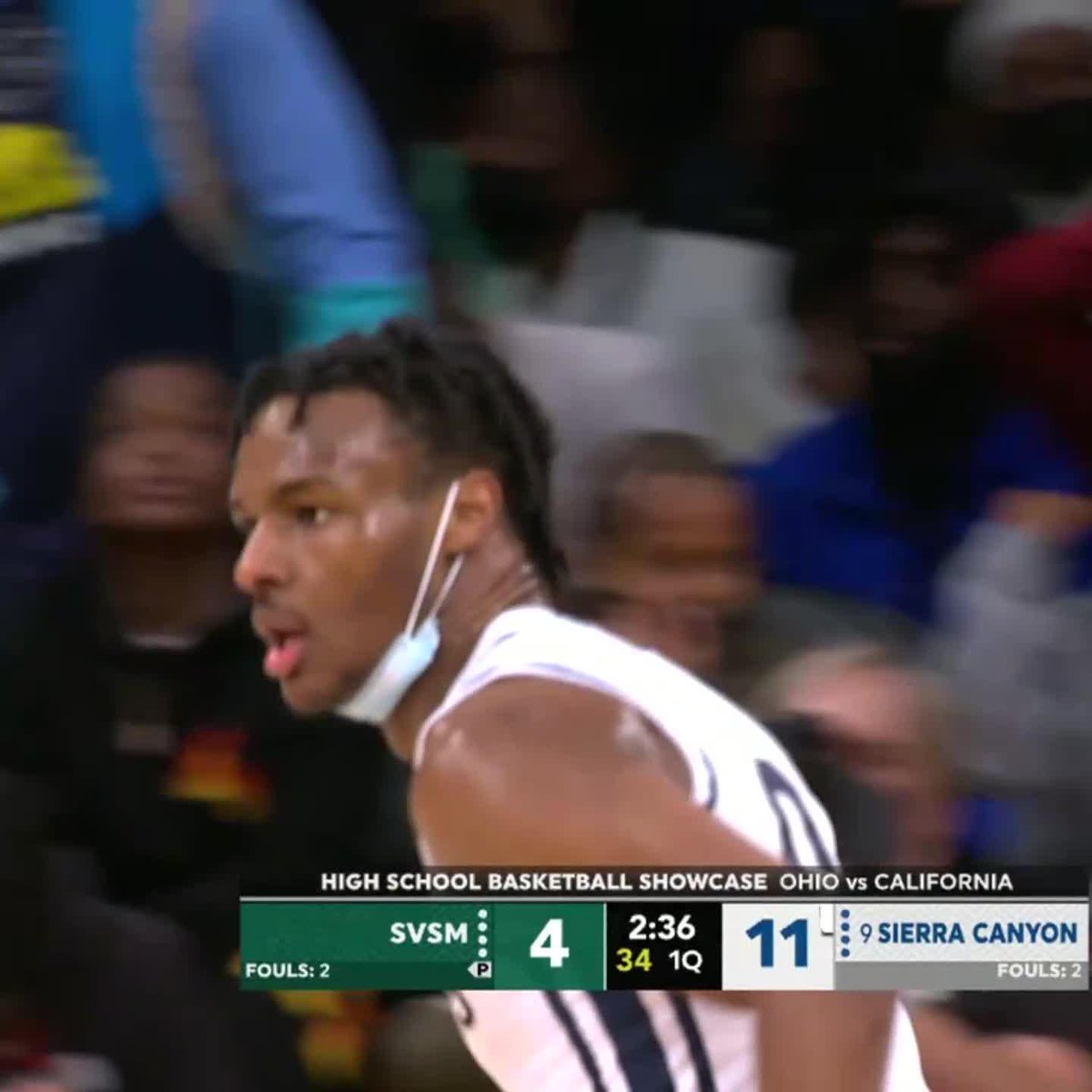