Federer Takes A Break – Things Will Change During The Clay Season

Just two days ago Rodger Federer was the main subject in all the media.

At that time he defeated Rafael Nadal in the finals of

But eventually, the 35-year-old Swiss player announced that he's going to miss the majority of the clay season and that he will take a break until the second Grand Slam of the year, Roland Garros.

“I’m not 24 anymore so things have changed in a big way and I probably won’t play any clay court event except the French. That is what it is going to look like, I need rest, my body needs healing, I need time as well to prepare, you will probably see me at the French again,” he told after his win over Nadal.

This completely changes the picture in the tennis world. When we add that Novak Djokovic and Andy Murray are going to compete again, everything will change.

Before the French Open, we have four big tournaments played on the clay court,

Federer decided to skip all these challenges and his decision is quite understanding. Rodger was never good on this surface, and probably he does not want to risk any injuries or lose much-needed energy when the results for him here are doubtful.

And also there is one more fact. Rodger Federer already indicated what is his primary goal this season.

As we all know he is the best in history when playing on grass surface, and he intends to take one more shot at the biggest tournament in the tennis world

“But all of the grass is important to me,” he said.

This will open the possibility for other players. Above-mentioned Djokovic and Murray will be the main favorites in all the tournaments. But besides them, we have to add Rafael Nadal who has improved his game a lot since the last year.

On top of that, clay is his primary surface and we could expect at least 30% better Nadal in the next few weeks.

The purpose of this article is to tell you that the new part of the tennis season is starting and that everything will be different, so you have to be much more careful when picking your games for betting.

“I didn’t really speak to him.. he was not my cup of tea, it was one of them.” 🤷‍♂️ Charlie Austin on never gettin… twitter.com/i/web/status/1…

📝 Our match report from today's victory over Al-Ittihad. ⚫️⚪️

Rangers have been fined more than £16,000 by Uefa after "lighting of fireworks" by fans at their Europa League matc… twitter.com/i/web/status/1…

⏱ Full-time and it's a win for #NUFC in our training game against @ittihad. ⚫️⚪️ pic.twitter.com/3Q4cY9HZMH 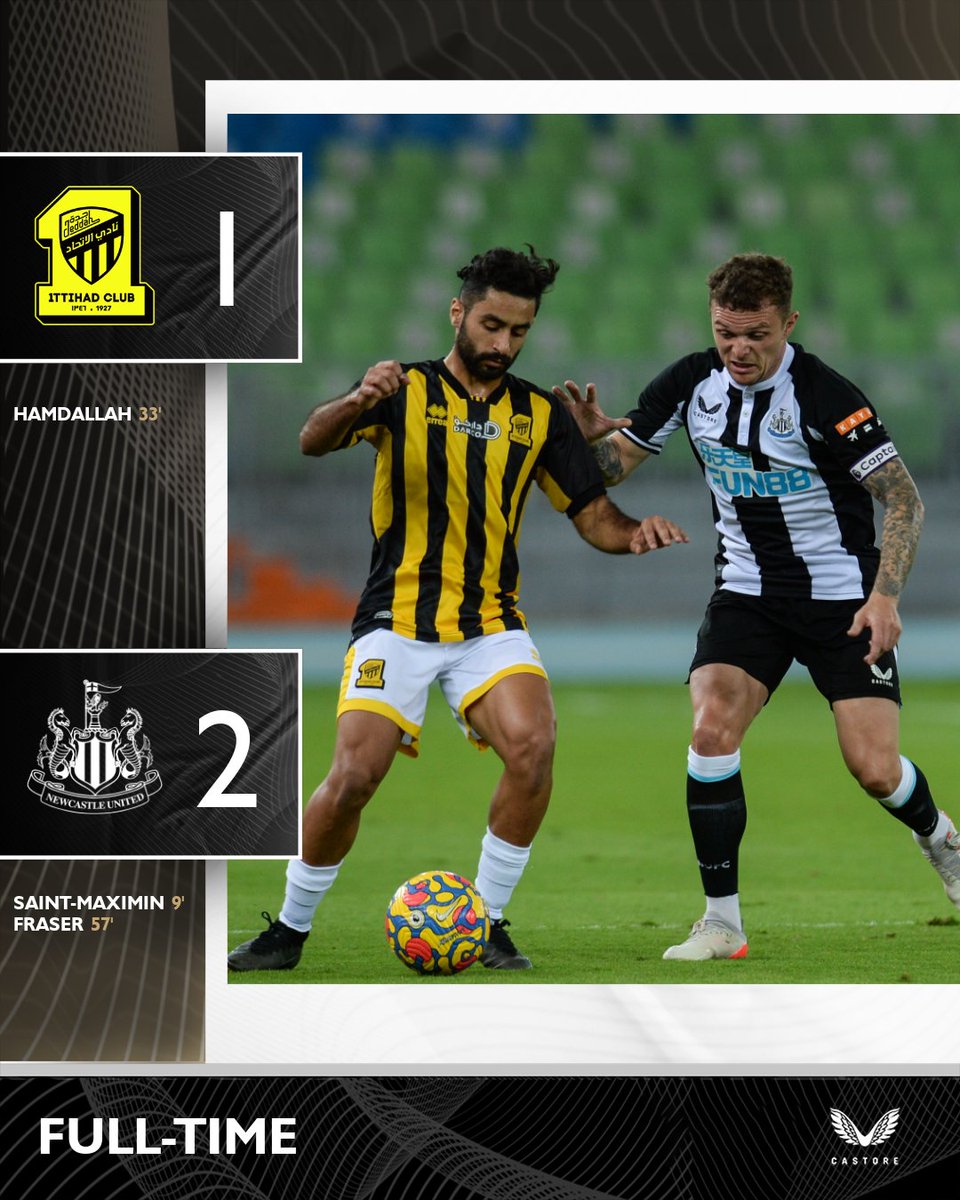 How many beers would it take you to pick Josh Allen over Patty Mahomes? The boys @KegsnEggs and @Marcus_Mosher won'… twitter.com/i/web/status/1…