Everton and Watford are going to play one of the last games from the Premier League this season. There are just 2 rounds till the end of the season, at least for these two teams (as there are some teams which need to play 3 games yet) and everything will be sure for them after this round eventually. Everton are sure that they are going to play in the Europa League next season, while Watford will save themselves on 90% if they did not allow 2 losses in a row and at the same time, Hull City did not make 2 wins in a row.

Everton are definitely the better team. They have more class, more quality and we hardly think that they are going to lose this game. Unfortunately, the odds are just 1.45 and they are deeply not good enough for us to chase them. We can say that, Everton will be playing for their main forward – Romelu Lukaku who is the top scorer of the Premier League at the moment with 24 goals, with 3 goals ahead from the second Harry Kane. But Tottenham are usually scoring lots of goals and for the rest 3 games they can make those three goals so Lukaku will be searched during the game, in order to score at least one goal.

This is one not that bad season for Watford, as the bookies predicted that Watford will be among the favorites for relegation this season. Well, they were not even among them but they were in the mid-table during the most of the season. At the end they achieved some losses in a row but they were not that vital and key for their final performances as they are still far from relegation zone. Of course, on theory they can relegate but they will need just 1 point in the next 2 games in order to guarantee a 100% place in the Premier League next season again.

Usually both teams are making pretty good and epic games when it comes to head to head. In the last game from this season which was played in December – the game finished 3-2 for Watford. Now Everton will be definitely looking to compensate their fans and board for this loss and they will try to win this home meeting against them. From all of the head to head games which appeared in our database record, we can see only one game which did not finish with both teams scoring, all other games were 3+ goals and goal/goal.

We think that after all, it will be difficult for Watford to take a point at least in order to save themselves from relegation but their chances of scoring at least one goal here are not bad at all. Everton are sure for their position in Europa League next season, so the team can be one idea more calm and play it easier but of course, everything can happen in the football. If nothing changed we expect one open and very interesting for watching game with both teams scoring in it.

The gaffer on last night's match. 👇 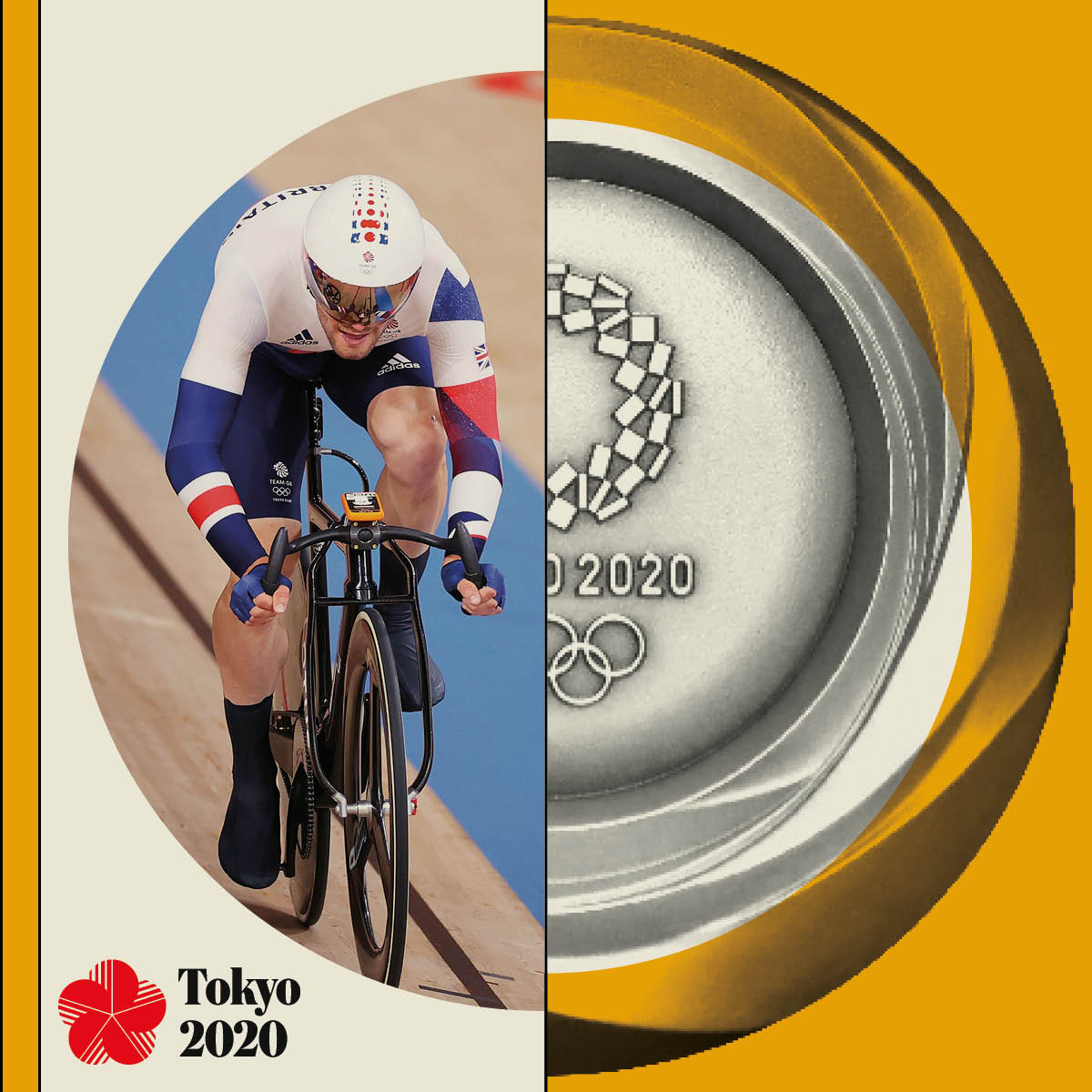 After last night's win over Villarreal, @ryanbertrand3 speaks to LCFC TV on his partnership with @harveybarnes97 an… twitter.com/i/web/status/1… 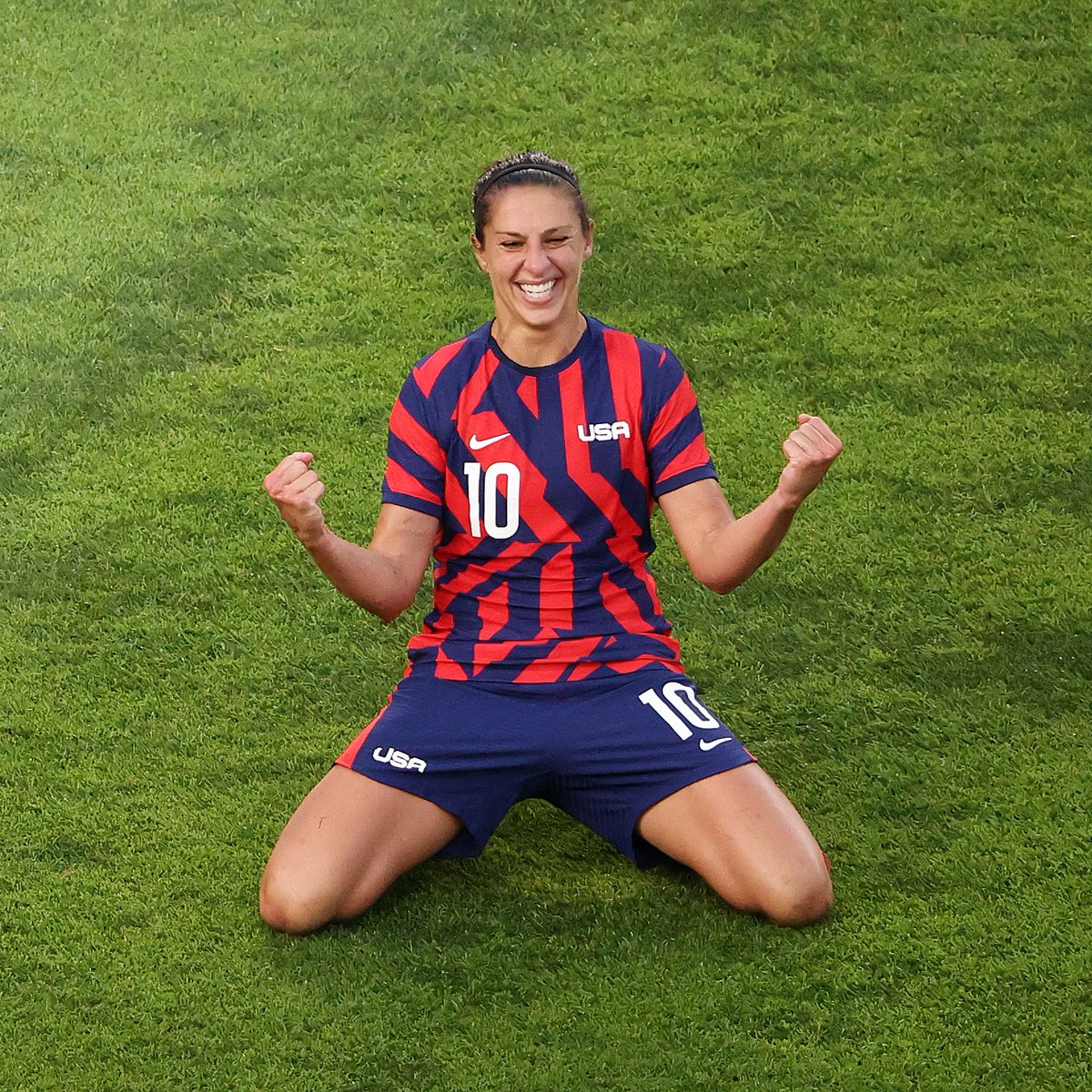 ⛔ | Due to unforseen circumstances, the ticket office is closed until further notice. Please head to our website… twitter.com/i/web/status/1…