We witnessed the end of an era in

Ernesto Valverde is the new coach of one of the most famous clubs in the world.

Who is Txingurri , as the fans like to call him? In Basque language, Txingurri

Ernesto Valverde was born 53 years ago in a small place that at this moment has only 279 residents. From that village, Viandar de la Vera, located in the western part of the

He appeared for Alaves, the club also located in the Basque region and that helped him a lot during the rest of his life.

He started from Segunda Division, and after some time, Espanol offered him a contract which he accepted immediately.

Then, something that is not often seen in Spanish football happened.

In two years with the Blaugrana, he won Copa Del Rey and Cup Winners Cup, but unfortunately, his career was massacred with many injuries, and he had to leave

At that point, Johan Cruyff, the man who created Barca as we know it today, was the saddest at

Txingurri decided to go back to Baskia and started playing for Athletic Bilbao. In the next six years, he became one of the most beloved people in the club. He even earned a call for the national team of

After the retirement, he immediately started learning the coaching business. Of course, where else than in Athletic Bilbao, as an assistant and later as the head coach of the second team.

After that, he earned a chance to lead the first team of this famous club, and he instantly made an impact as he changed the style of play, demanding more offensive approach.

In 2005, he left Bilbo because of some misunderstanding with the president, and he took his former club Espanol and reached the UEFA Cup Finals, but Sevilla had more luck after the penalties.

Not long after, he took over the Greek champion, Olympiakos. It was a very successful period because he won three championships and two Greek football cups.

Txingurri is in Barca again. What a fantastic moment. 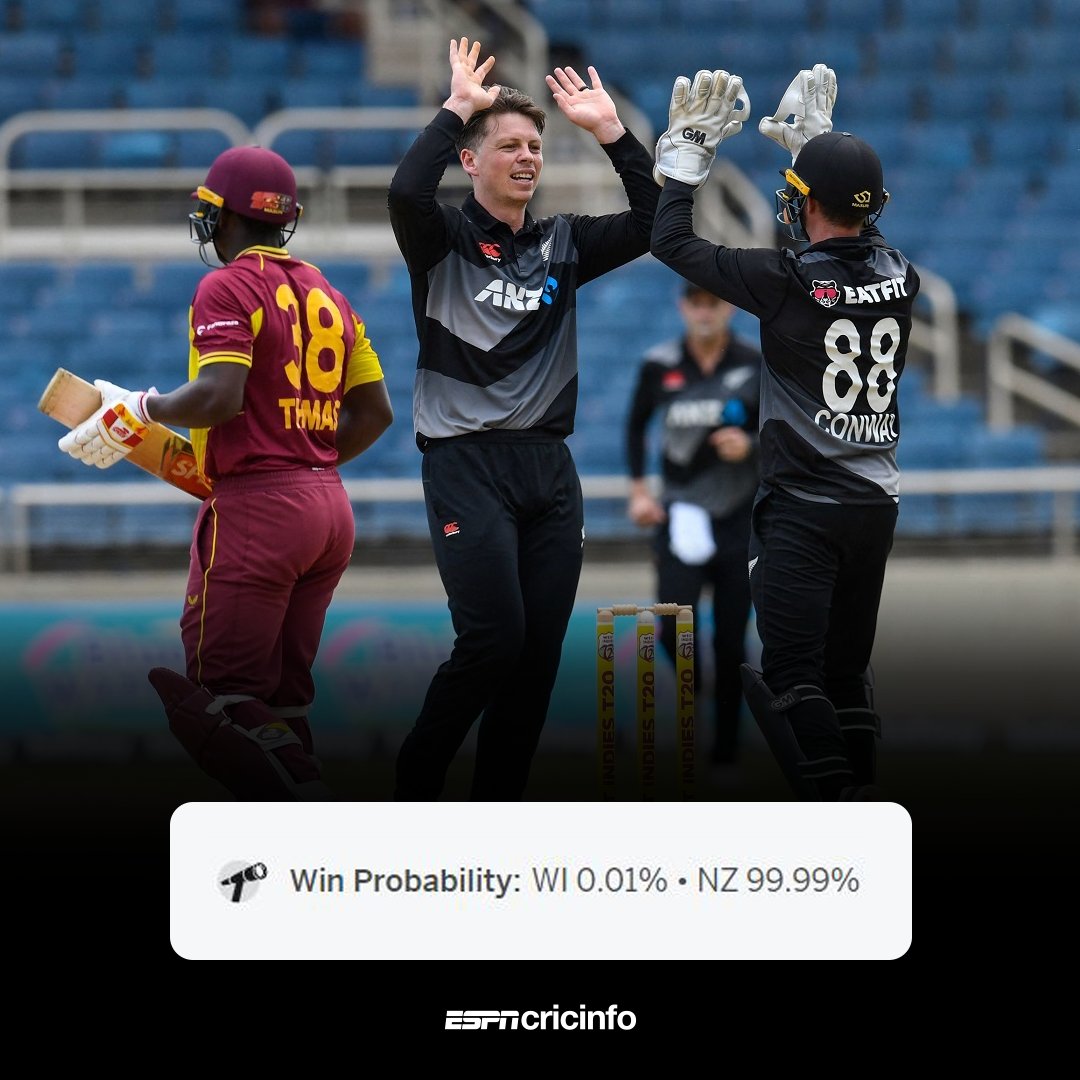