Emelec needs to win this match in order to secure the second place in Group 3, and to progress to the next phase of Coppa Libertadores.Their opponents will be FCB Melgar from Peru, whose only win in this competition was against Emelec, and they are one of the main reasons why tonight's hosts are in danger regarding the place that leads to the knock-out stage. The Peruvians can't reach the third spot as they have negative head to head record against Independiente who, on the other hand, has a chance to jump over Emelec if they do not win this encounter.

All in all, this will be a fantastic and exciting South-American game, with a lot of passion, nice moves, and emotions.

Be sure not to miss it.

In the last 8 games, Emelec has only one loss. Alfredo Carlos Arias' team knows how to play on the result, and they also know how to handle pressure in the games which are high-efficient. In the last 2 matches Emelec put down two victories, and before them, they had two draws in a row. In their 6 last games, on 5 occasions both teams scored. At Estadio George Capwell, Emelec has one win and defeat apiece when looking the record in this competition.

The team from Peru opened this competition with a win against tonight's opponent, and at that point, it seemed that their participation could be much wealthier regarding points. Unfortunately, they just stopped at that three points. After that match, they had 4 consecutive defeats, conceding 11 goals, and in every game, they conceded at least two. That pretty much tells you about their defense. Melgar won the previous game in the domestic championship, but prior to that encounter, they didn't win in 4 straight matches. In away games in Coppa Libertadores, FCB Melgar lost both contests, and they conceded 6 goals, scoring only 2.

We haven't seen official meetings between these clubs, until this season.

Their first match in history was the one in the opening round of this stage, when the Peruvians won with 1-0.

The home team are absolute favorites here, and probably they are going to win. But the odds of their victory are too small, and we will propose playing on Emelec to win with a handicap -1.5. The odds are decent, and the risk is, in our opinion, small.

GOAL! That'll seal it for Canada. Goalkeeper Karen Bardsley takes far too long on the ball and it's a tap-in on t… twitter.com/i/web/status/1… 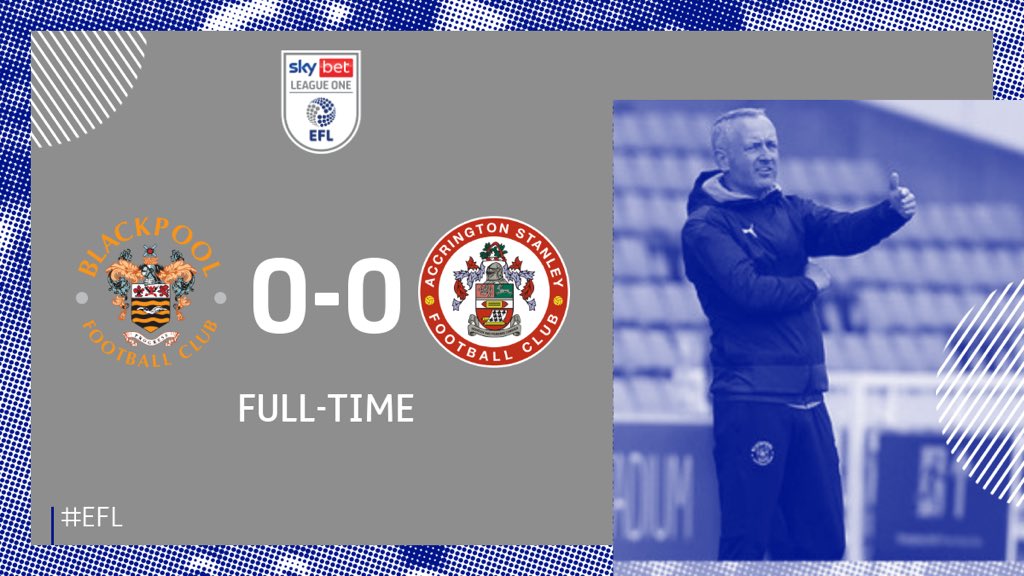 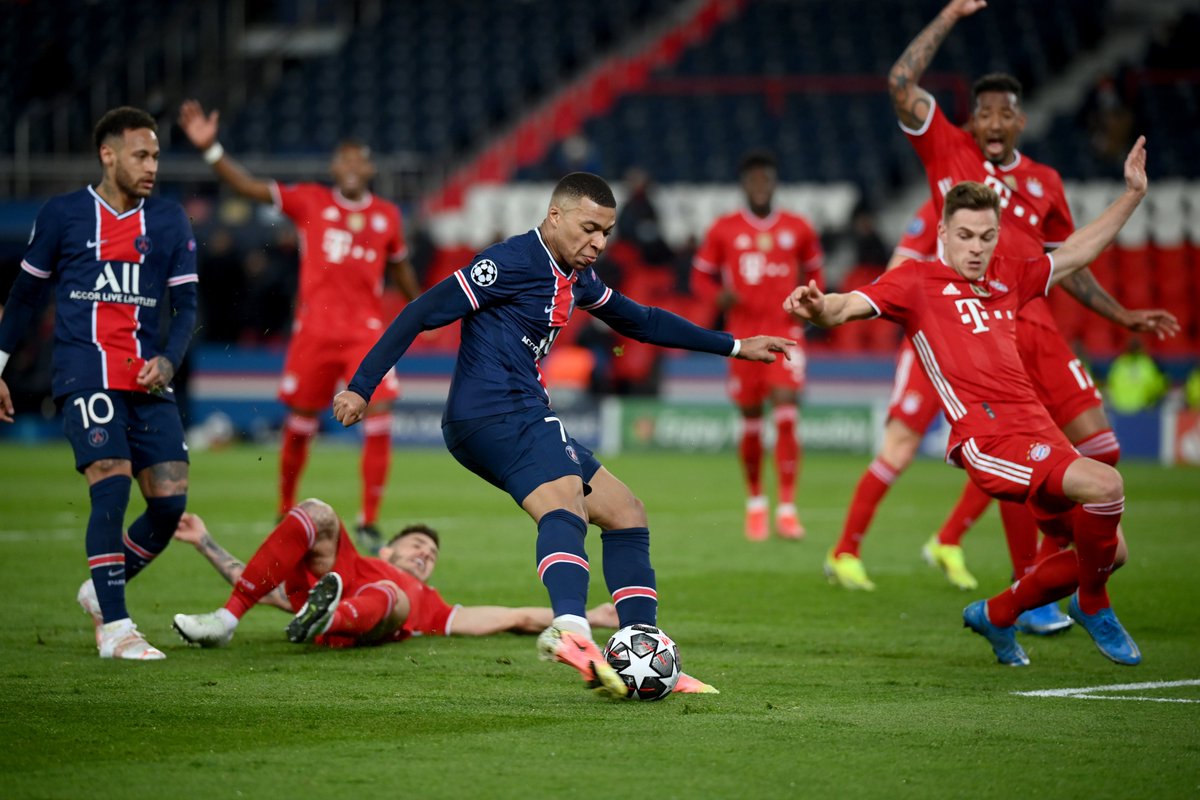 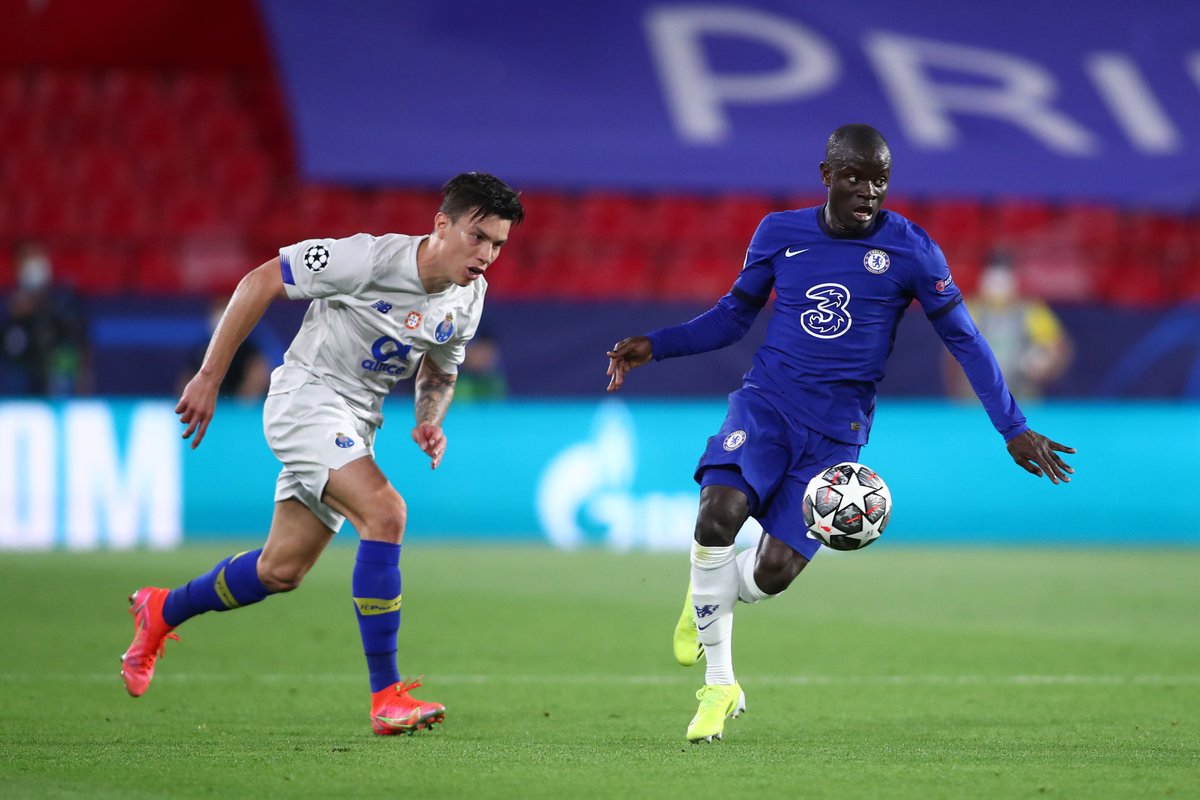 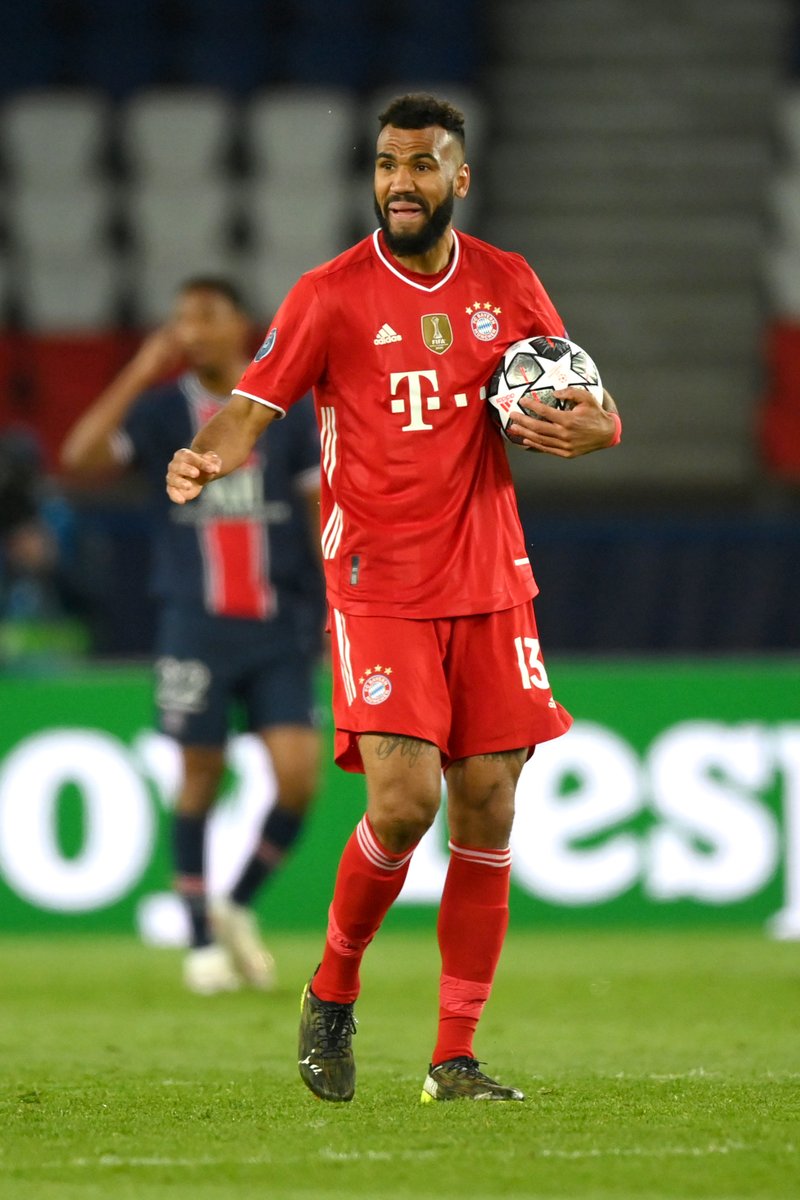 The second-half is under way in Paris! 🚀 A place in the #UCL semi-finals awaits for one of these teams. Who will… twitter.com/i/web/status/1…