Paulo Dybala is reportedly set to extend his Juventus contract until 2021, and could return to the squad on Saturday.

The forward has been out of action since picking up an injury in the defeat to Milan, but Gazzetta dello Sport believes he could return to training on Friday and be on the bench when Atalanta visit Turin this weekend.

In addition, it’s thought La Joya is close to signing a one-year extension to his contract with the Bianconeri.

In addition, the deal will see his salary raised from €3m per season to around €5m, with Juve keen to tie down one of their most promising stars.

Dybala will have bonuses in his contract, but it’s thought these will be team one and not personal ones, as the club doesn’t like to offer personal bonuses for fear they could unconsciously cause a player to be selfish at crucial moments.

Furthermore, there will be no release clause in the contract, as Juventus have no intention of selling 23-year-old.

In a league of his own 🙌 Myles Garrett gets his 14th sack of the season! (via @NFL) pic.twitter.com/GB62uRxeZp 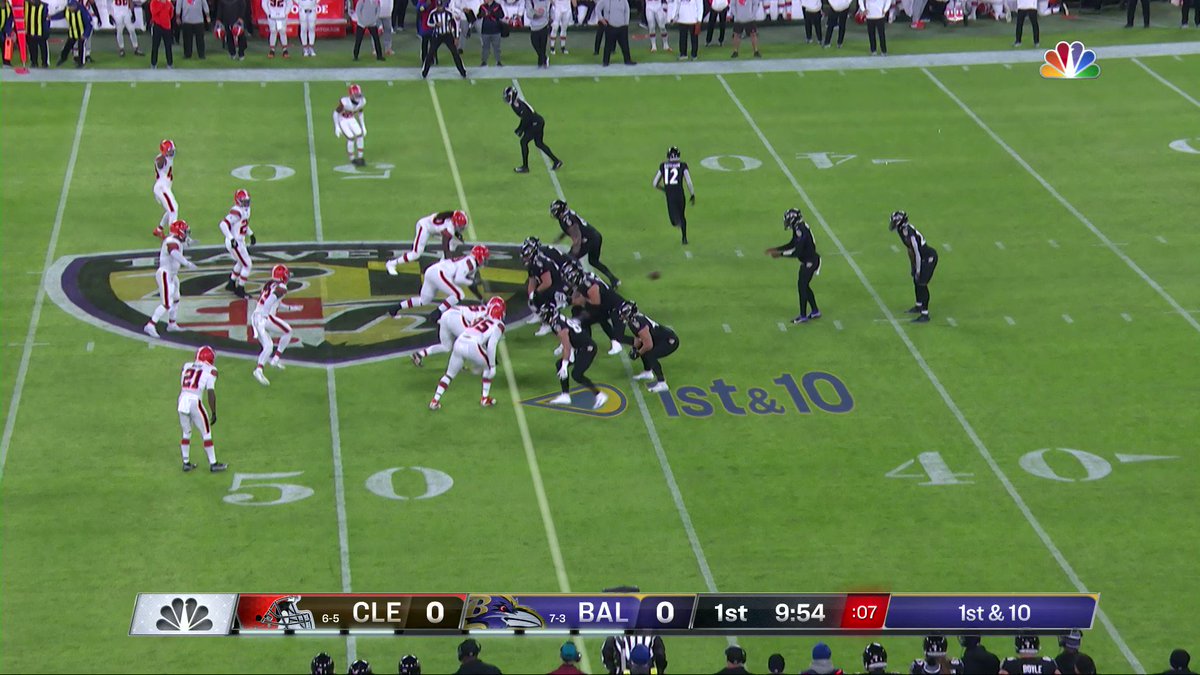