Double for Bayern or saving the season for Dortmund

Two weeks later both teams – Bayern Munich and Borussia Dortmund are going to play again, this time for the German Cup. As you know the last game between these two teams finished 4-1 for Bayern and to be honest something like this is very expected here as on Allianz Arena, Bayern Munich will try to erase the shame from the past few games, where they did draws against Bayer Leverkusen, Mainz and hard-living loss from Real Madrid. While Borussia Dortmund will try to show that they are in a good shape and mood after some consecutive wins in a row in the German Bundesliga.

Both teams were eliminated from the Champions League, as Bayern lost from Real Madrid, while Dortmund lost from Monaco. There is no doubt that both teams were favourites in those games but after poor first leg results they had to quit early from the tour of the best European teams. According to many sources this elimination will make these teams very strong and they will remain undefeated till the end of the season in the Bundesliga. This might be true but we cannot go for something like this as this is a long term forecast and we will try to concentrate to the game tonight which is vital for them.

Jens Lehmann said in one interview that the Bayern Munich players will definitely win this game as they are still under the emotions of the derby against Real Madrid and their not deserved elimination. They will be angry and severe and they will try to humiliate the team of Dortmund, exactly how they did it a few weeks ago in Munich on the same stadium. We support the thesis of the big German goalkeeper and we think that Bayern will not only be very angry and motivated for tonight, they are just the better team, the more complex team as they will try to improve themselves in any way and achieve the win no matter this is an important game or not.

There are good news for Carlo Ancelotti who can use all the three central defenders – Javi Martinez, Jerome Boateng and Mats Hummels, but there is a problem with David Alaba and from the board of the German club said that if he is not 100% ready, they are not going to use him in the game tonight and risk him. But this is not going to be a huge loss as in the past few months the experienced Austrian is not in optimal shape and one Rafinha will be much more useful to the team with his rates on the wing.

For Dortmund this is the final chance to save the season, but it looks like a miracle with all those injured and unavailable players. It was definitely a terrible season and all the fans will want to forget as soon as possible what happened this year. Definitely, the club with the most loyal fans is not playing its best now but at least they can be happy that this year they did one good selection and if they remains it, next season will be a definite contenders for the title in the Bundesliga. Usually, after such a bad season, there is a bright. Nuri Sahin was the next played which was hospitalized recently and this might be a huge loss to the team of Tuchel. At least Dortmund are coming into this game with confidence and motivation as they are unbeaten in the Bundesliga for already two games as both wins in a row were against the tough teams of Eintracht Frankfurt and Borussia Moenchengladbach. We expect a close and tight battle as we believe that Bayern should take this game easily.

Paddy Power are offering a £100k bonus for any horse trained in Britain that can come over and poach the Irish Cham… twitter.com/i/web/status/1… 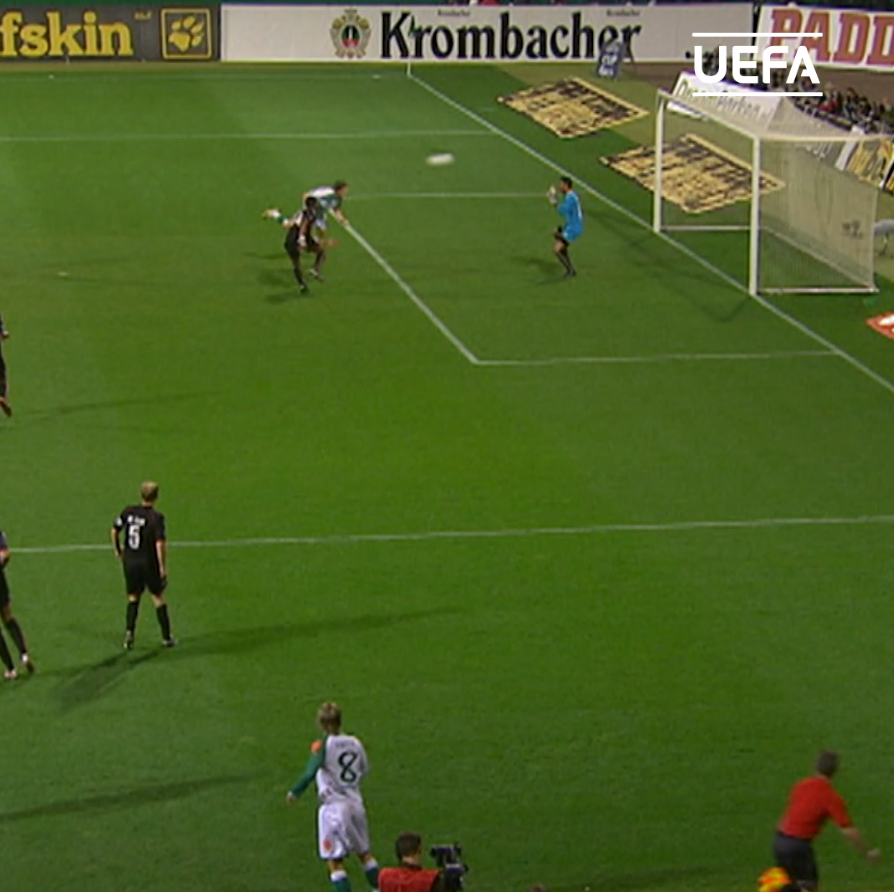 Allan Saint-Maximin is the hero we all need right now 😂 pic.twitter.com/fhQuUsNdvY 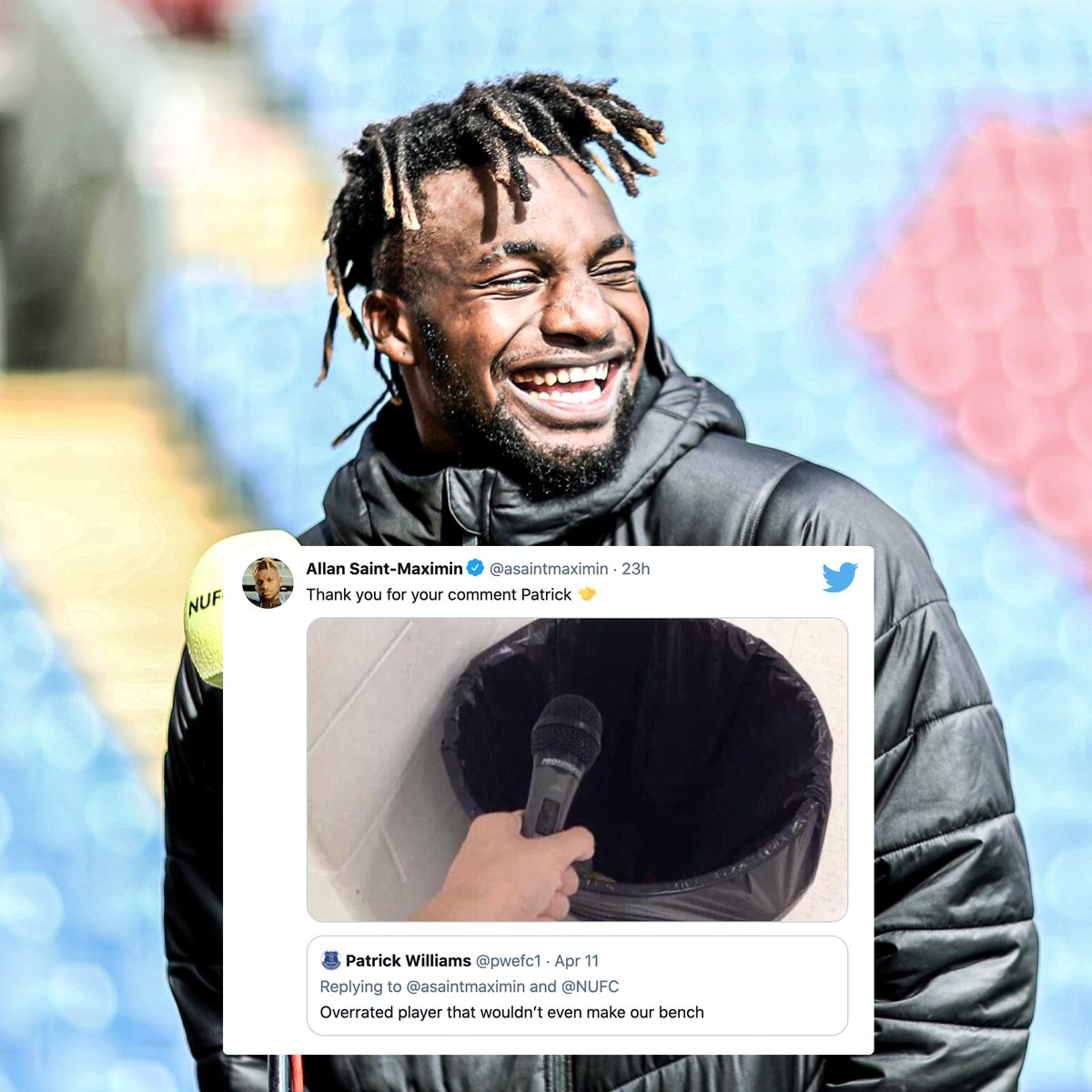 Despite trading for Sam Darnold, the Panthers have not ruled out drafting a quarterback with the No. 8 pick, a sour… twitter.com/i/web/status/1…

Dom Bess says he has spoken to Joe Root about how he was managed during the winter. "I certainly got across how I… twitter.com/i/web/status/1…

Michael Porter Jr. was 1-12 (8%) from 3 vs Celtics on Sunday. That is the worst shooting performance by any Nugge… twitter.com/i/web/status/1…