Both Chicago Fire and Dallas are among top teams in their conferences, and they have high hopes for this season. Chicago is second in the Eastern Conference, while Dallas is in the third place in the West, but with fewer games played than clubs in front of them, and if they win tonight, reaching the top of this conference will come soon enough. Of course, the home team has their plans, and the main one is to reach Toronto in the first place in East. They also need to win tonight, and this situation promises a good football in Chicago.

In the previous campaign, Chicago Fire was one of the worst teams in the whole Major League Soccer, and now they are near conquering this league. It is mainly because of the Serbian coach Veljko Paunovic, who brought many changes made a solid team that can only improve as the season goes by. In the 4 last meetings, they didn't lose and they are coming into this match with three straight victories in which they have scored 8 times, conceding only once.

In 6 out of the last 7 games, we saw over 2.5 goals. Chicago has one of the best offensive lines in the whole League and for one of the best attackers, if not the best, Nemanja Nikolic who scored 10 times in 12 matches.

After six games without a defeat, Dallas lost the last one at their stadium against San Jose Earthquakes. Before that match, they had 3 wins and draws a piece. They prefer low efficient games and so far in 10 of their fixtures, we have seen only 21 goals. In five out of the last 7 games they played, under 2.5 goals happened.

Chicago Fire were pretty dominant the latest 5 meetings with Dallas, and they won 4 times in the past 5 contests. Only in the last encounter, we saw a Dallas victory, and that happened 8 months ago.

The interesting thing is that when these two teams meet a draw is a rare outcome. Just 4 times in the previous 32 games.

Despite the fact that Dallas knows to play on the result, we are backing up the hosts in this match, and we think that they are going to win. A moderate number of goals is expected in this game, between 2 and 3, and we believe that both propositions are realistic, and that you can choose your bet.

52' Ayoub Assal is denied twice in quick succession, first by Tomas Holy before Toto Nsiala heads off the line. [2-0] #itfc

The stats prove the claim that "Arsenal are better without Pierre-Emerick Aubameyang" #AFC talksport.com/football/86453… 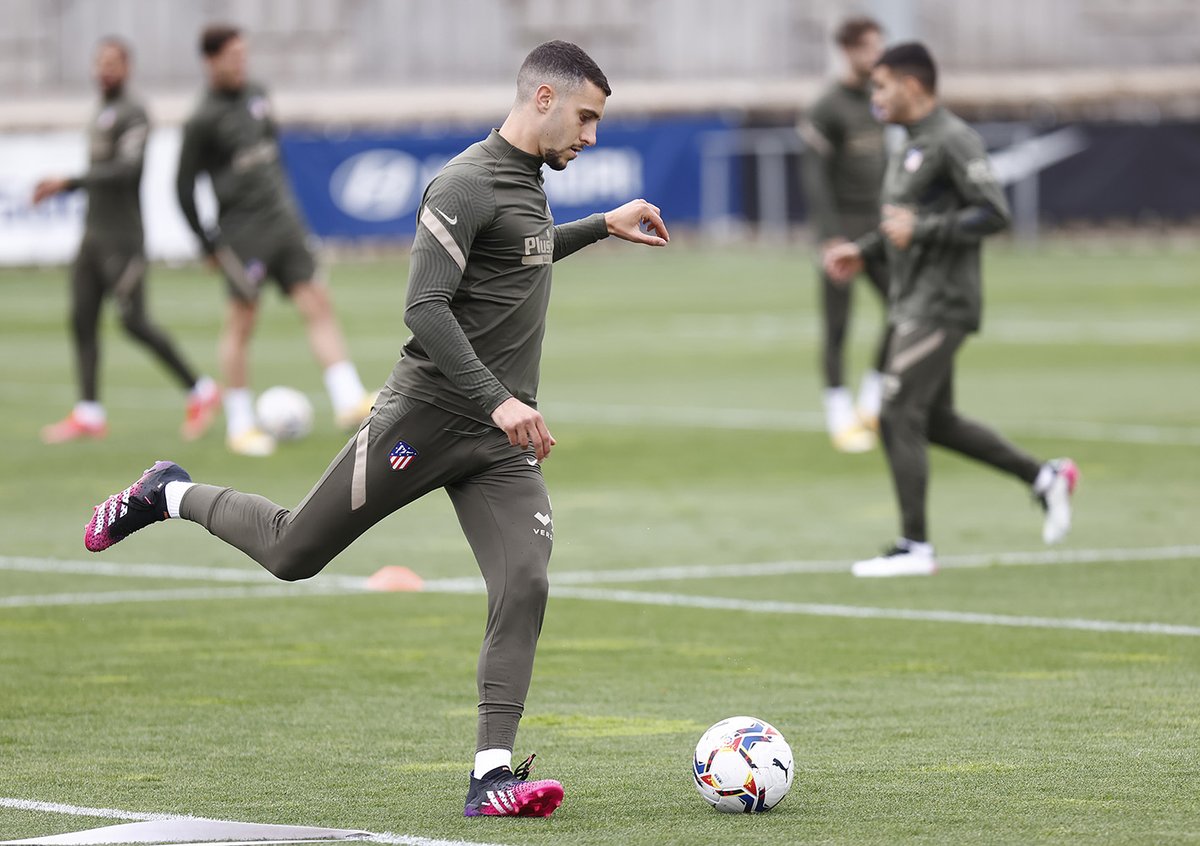 🗒️ TEAM NEWS: Verratti and Florenzi start on the bench for Paris. Dagba continues in place of Florenzi at right-bac… twitter.com/i/web/status/1… 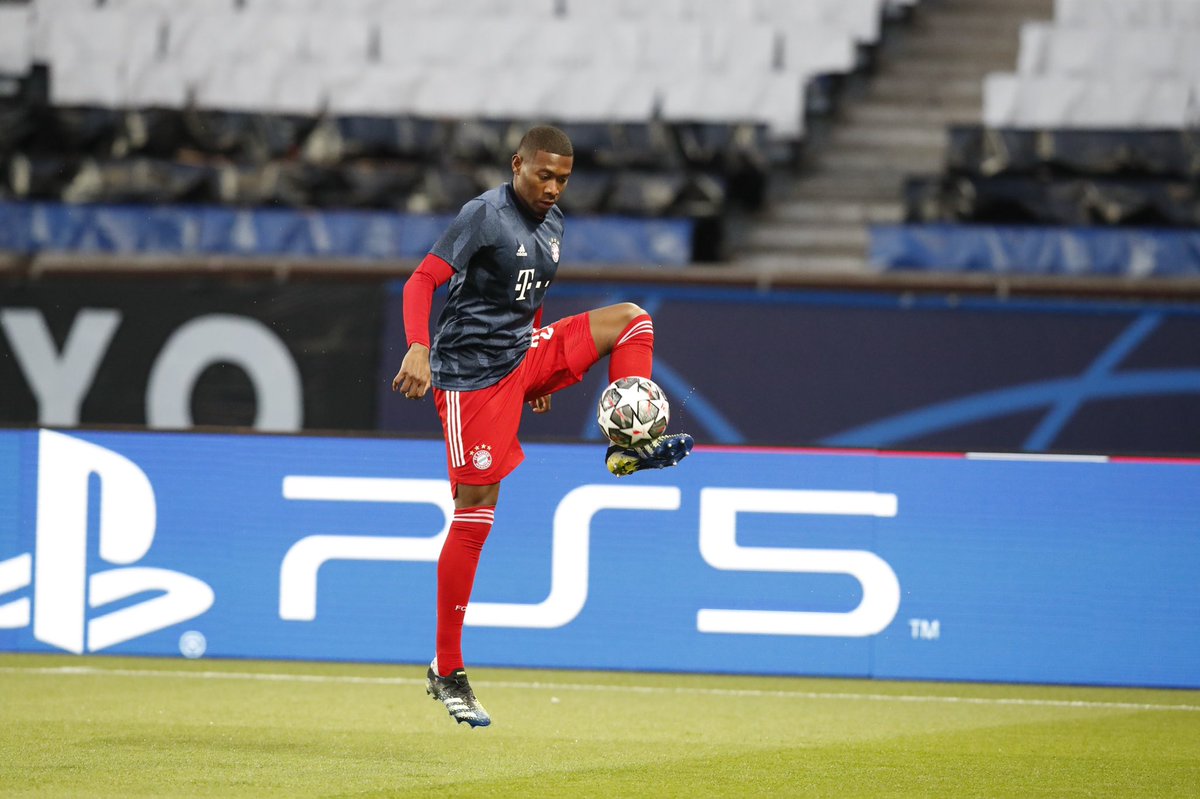 🤩 @the_doyler's 5⃣ to follow! ✍️ "I think Charlie wants to start him off in the Classic Trial at Sandown so I thi… twitter.com/i/web/status/1… 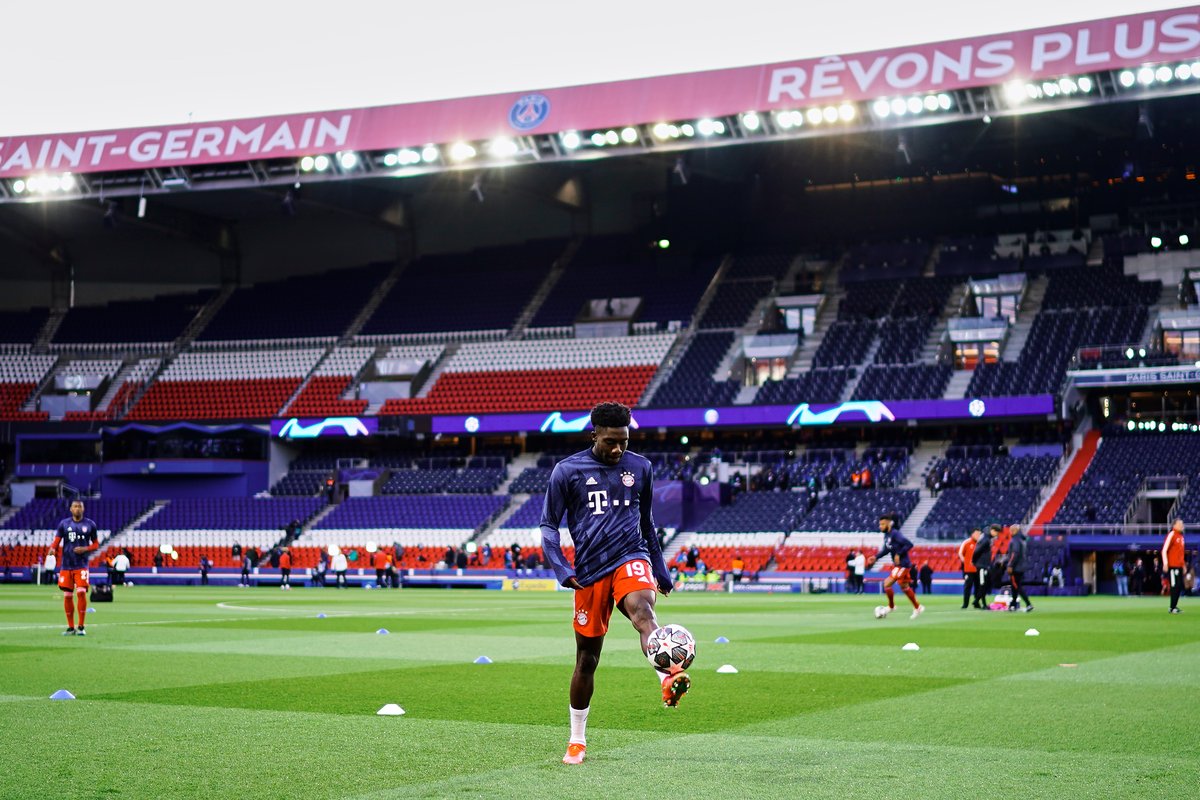 To all the Reds celebrating, have a blessed Tamil New Year. pic.twitter.com/oxqggpEVVk 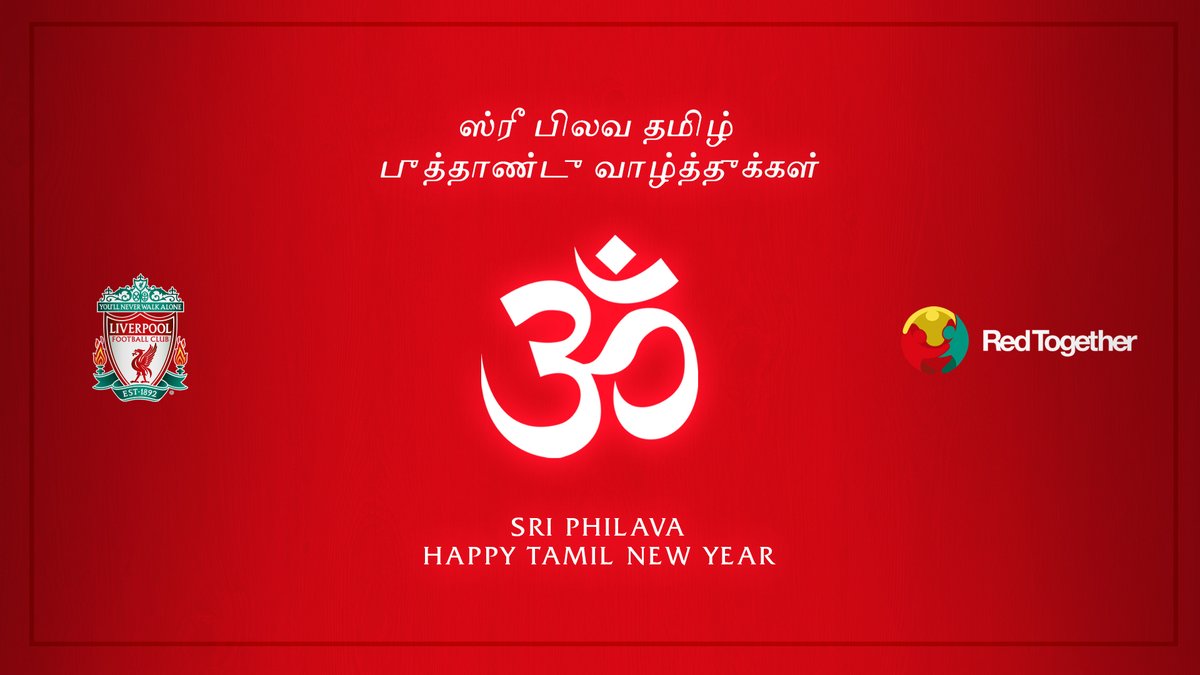