Russell, who was on a minutes restriction, finished with three points on 1-of-8 shooting in about 17 minutes and said he "felt good" afterward. He added that he's trying to shake the rust off after being sidelined.

"I feel like I took the shots I usually take, made the passes I usually make," Russell said. "The turnovers were the turnovers I know I could do better at. It's just finding that rhythm."

Lakers starting guard Nick Young also returned after missing seven games with a strained calf. Young finished with 15 points on 6-of-11 shooting in about 20 minutes.

"It felt good," Young said, "but I got a little winded, felt a little achy, body-wise, but I think I'll be all right."

Michael Ballack's son has reportedly been killed in a quad bike accident on holiday talksport.com/football/92210…

An almost faultless opening session for India, but it ended on a bitter note es.pn/ENGvIND21-Test1 | #ENGvIND pic.twitter.com/7IACfIHGGV 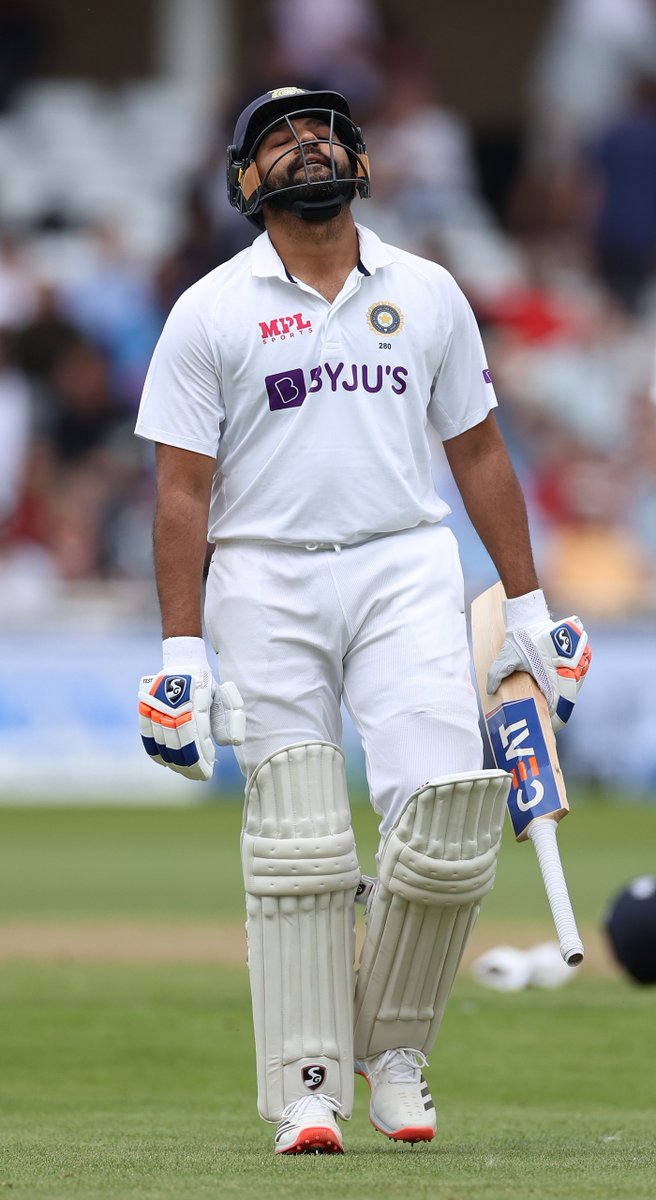