Officially the best player of today Cristiano Ronaldo once again created history and entered football guide books when considering his achievements and statistics.

In the 77th minute of the first leg of this year's Champions League quarter-finals against Bayern Munich, the best player of Real Madrid scored one goal that made him the first person to achieve something that was never done before.

He became the first player to reach 100 goals in European competitions.

In his career, Ronaldo played for Sporting Lisbon, Manchester United and Real Madrid and most of his goals to be exact 98 of them he scored in the Champions League. When we add two more from European Super Cup in 2014 when he scored twice against Seville and brought the victory at Millennium Stadium in Cardiff we come up to the total sum of 100 goals.

Ronaldo didn't look like himself in this season's Champions League edition, but when he was needed the most, against Bayern Munich, he came back and struck one of the biggest contenders for this year's trophy.

After 659 minutes without scoring a goal in this competition, Cristiano Ronaldo showed why he is the best player in the world. This was his longest streak in career and against one of the toughest opponents in a situation where all Real Madrid fans thought that everything was lost because Bayern dominated the game, the Portuguese showed his power.

In 47 minutes he snapped his goalless period, and half an hour later he wrote history.

And after just one fantastic performance on Wednesday night, everything was back to normal considering media and the fans. There was again a huge euphoria around Ronaldo.

But for him, that was just an ordinary day without too much excitement and after the game, he reminded everybody that this is his job and that what he did isn't really big a deal.

"We did it again and after scoring the two goals I was really happy because I helped Real Madrid to win. Hopefully, there'll be another double at the [Santiago] Bernabeu."

When he was told that he scored 100 goals in Europe, Ronaldo expressed gratitude towards his teammates and said that he never thought that he will do such a thing.

''It's a very big honor to score 100 goals in Europe. It was a special day with a really important victory. I'm very happy.''

"I'm grateful to Real Madrid for the opportunity to have a brilliant career at this club, and also to my team-mates.

"When I started scoring goals in the Champions League I never thought I would break this record. It's an honor for me because it's a very difficult number. I'm delighted.''

He is currently three goals ahead of Lionel Messi his great rival and in the Champions League Ronaldo has 4 goals advantage and already in the next match against Bayern, he will have a chance to be the first person to reach 100 goals only in this competition.

There is optimism large crowds will be able to gather in Central London to watch Euro 2021 matches | @Tom_Morgs telegraph.co.uk/euro-2021/2021… 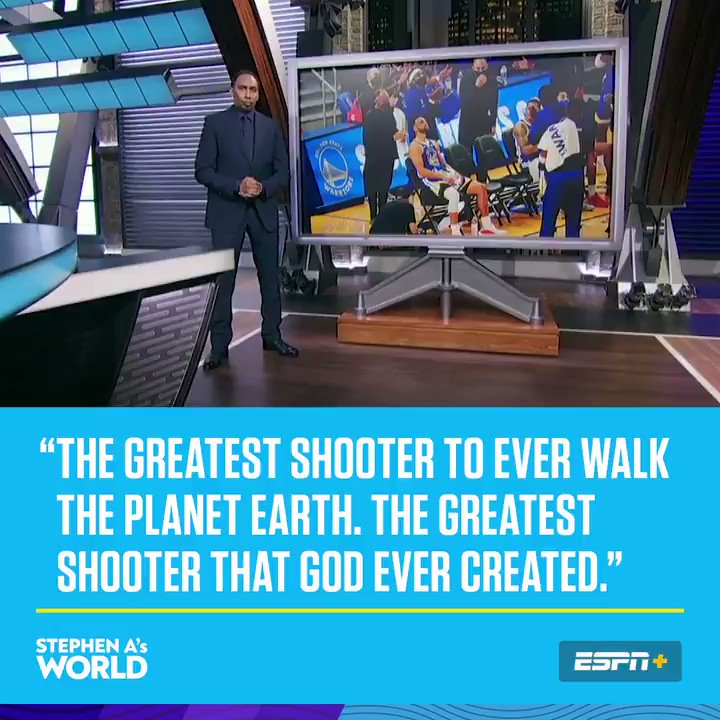 Some memorabilia is truly priceless. twitter.com/darrenrovell/s… 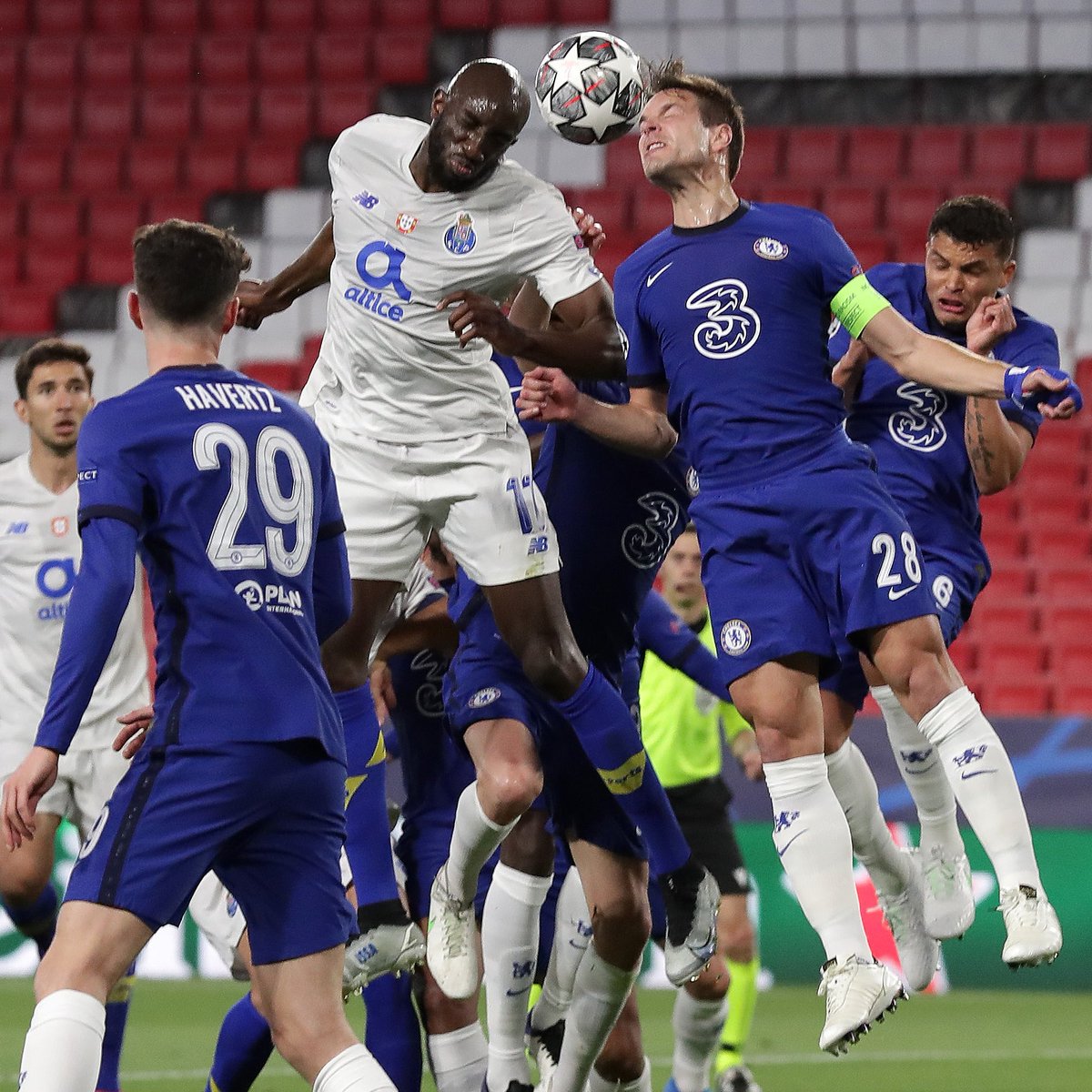 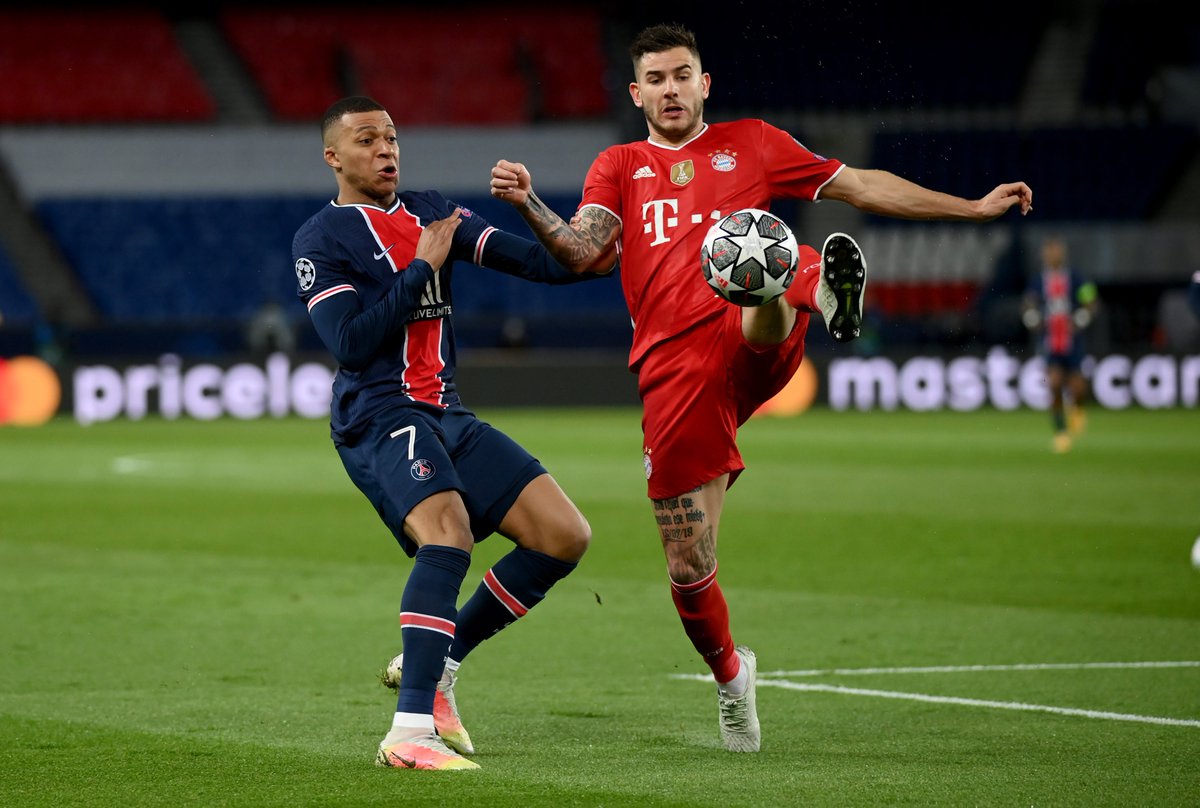