One of the biggest derbies in the world is played in the Eternal City of Rome.

Tonight Roma and Lazio will face each other in the rematch of the Semi-finals of Coppa Italia.

AC Roma has a hard task to reach two goals deficit from the first game. As you all know there is no home court advantage in this duel, and that will be a huge challenge for them.

So far in history, they have played 182 games in which Roma has 68 victories. 63 games ended with a draw and Lazio was better in 51 of them.

This will be their 19th match in Cup, and Roma has more success here as they have 9 victories comparing to 7 that Lazio has.

Also, Roma has more trophies in this competition than their opponent, 9 of them while Laziali has six.

Lazio did a very good job in the first game. Sergej Milinkovic-Savic and Ciro Immobile scored one goal apiece and secured a huge advantage in front of this match.

Both teams had good performances this weekend. Roma defeated Empoli 2-0, while Lazio beat Sassuolo 1-2 on the road.

In the last 4 games, Roma scored at least two goals in each of them, and put down 4 consecutive victories. When playing at Olimpico they have scored 2 or more goals in 19 out 24 matches this season. Also, they scored 3 or more goals in 14 matches, and in this fact, we see that they are capable of reaching this deficit and that guarantees a good game tonight.

On the other hand, their rival didn't lose a single game in the last 10 matches as they have a record of 8 wins and only two draws. They scored 2 goals on 7 occasions.

Before the last game between these two teams, Roma didn't suffer a defeat in last 7 head-to-head matches. Back in 2013, Lazio defeated Roma for the last time, also in Coppa Italia.

The home team has a huge motive ahead of this game.

After almost 25 seasons he still stands as a proud player of Roma and with his nickname the Prince of Rome.

There is no doubt that this will provide an extra motive and extra strength for the home team sure that the fans will be more electrified than usual.

Coach Luciano Spalletti was pretty fired up before the derby.

“I don't live life just to get by, I live life to live it. Everything I say, I also say to motivate my players.

Simone Inzaghi was calmer. He reminded all the fans and the players on the Barcelona-PSG game.

“We’re ready for anything. It would be the most beautiful present for my 41st birthday,” Inzaghi said, who turns 41 on Wednesday.

“It’s only half-time. We’re in the lead but we won’t make calculations on the result, we’re going to play our game.

“It’d be very important to score, but that’s not enough: remember how Barcelona-PSG went…”

Among the opposite side, only goalkeeper in Marchetti will be unavailable for this match.

The referee will be one of the best in Europe Nicolao Rizzoli.

Despite the fact that this is a match between two Italian sides tonight's game will be a lot more offensive. Roma likes to play an open football and we are sure that Lazio will try to score at least one goal.

If you would like to bet on this game 3 or more goals would be a good move. From everything that we wrote above you can conclude that when Roma plays at Olimpico they want to score as many goals as possible.

On the other hand, Lazio also likes to play offensively. So tonight expect a good game with lots of goals and considering the final outcome of the game with think that Roma has a little advantage.

While Lungi Ngidi is serving his quarantine after returning midway from South Africa's ODI series against Pakistan,… twitter.com/i/web/status/1… 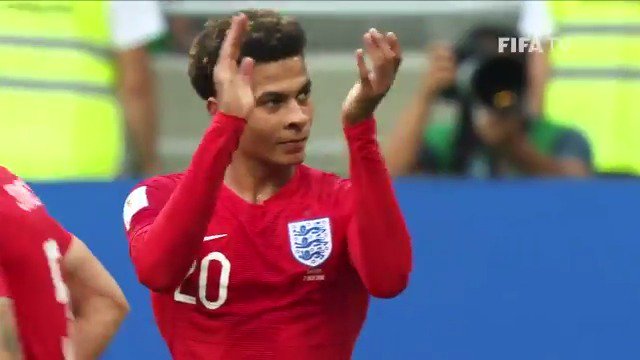 Another one-day title for NSW - and this is how they did it #MarshCup cricket.com.au/video/nsw-blue… 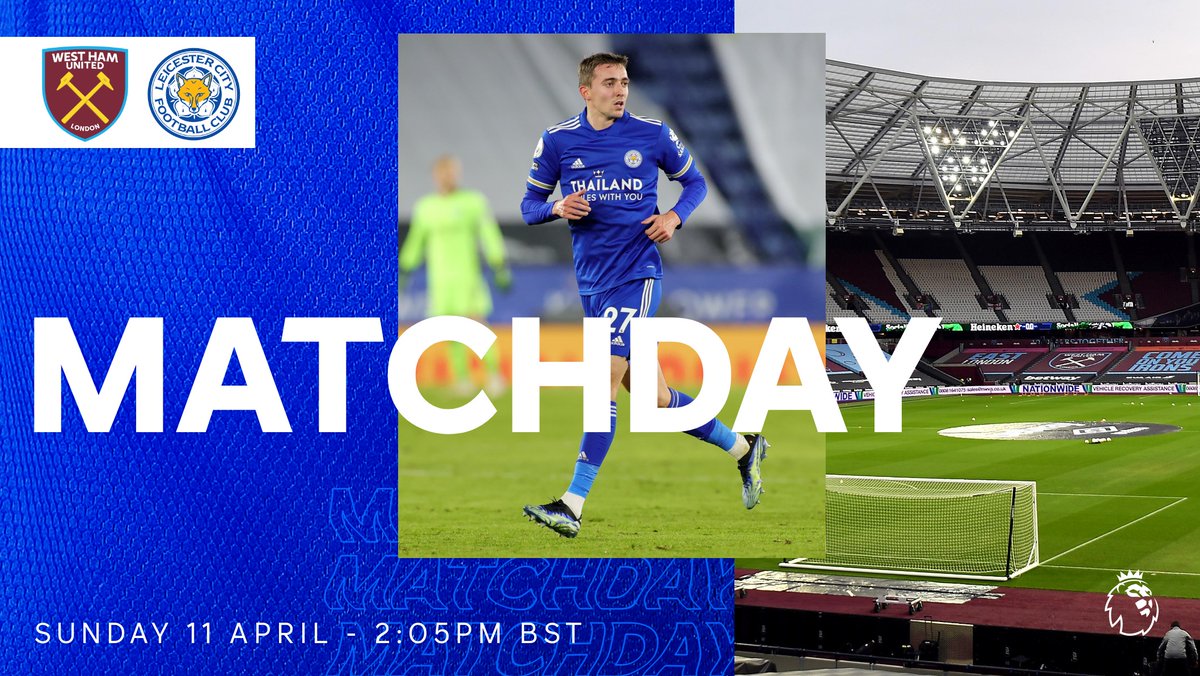 Lionel Messi almost scored directly from a corner, but Real Madrid came out on top in a thrilling El Clasico talksport.com/football/86323…

🗣️ "I am disgusted with it. Maguire? de Gea? Hang your heads in shame." 🗣️ "I'd be swinging punches at that guy."… twitter.com/i/web/status/1…

Hideki Matsuyama took a big step towards becoming the first Asian winner of The Masters after opening up a four-str… twitter.com/i/web/status/1… 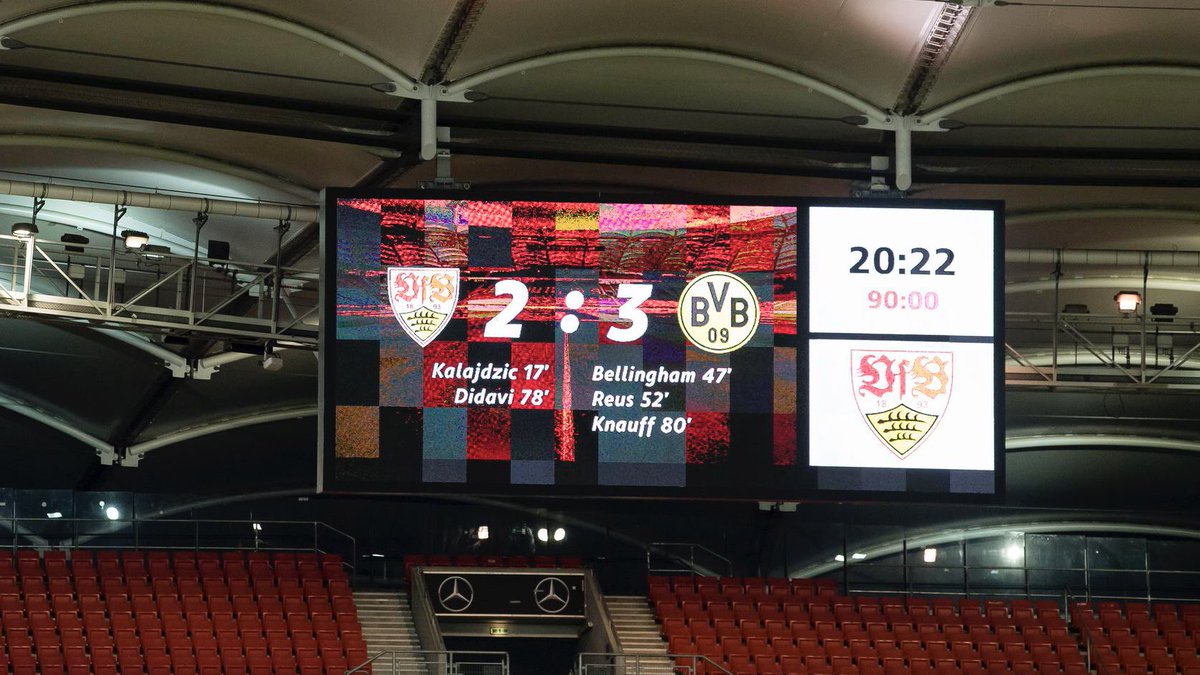