The Los Angeles Clippers moved to 6-0 in 2017 after exacting revenge on the Los Angeles Lakers on Sunday following the loss to their rivals on Christmas day.

The return of point guard Chris Paul after injury has been one of the main reasons behind their strong start to the calendar year.

The nine-time All-Star is once again having an amazing season and didn't really have to break a sweat as he posted 20 points and 13 assists against the Lakers.

The 31-year-old may also have taken the play of the night as he pulled off one of the assists of the season.

CP3 is regarded as one of the elite playmakers in the league and he demonstrated why with a ridiculous wrap-around pass to create a Luc Mbah a Moute dunk.

There may not be a point guard in the NBA who has better court awareness and is more skilled at knowing where his teammates are going to be than Paul and this was another example of it.

Paul looked like he was dribbling to the basket for a layup but instead fired a one-handed pass into Mbah a Moute before he had even beaten his man on the cut.

It's just another absurd dime in the CP3 collection and he's likely to end the campaign with multiple contenders for assist of the season as he produces this sort of brilliance occasionally.

After a dismal end to 2016, the Clippers are finally getting their groove back and with Blake Griffin scheduled to make a return soon, things are looking up in L.A. again for the championship hopefuls. 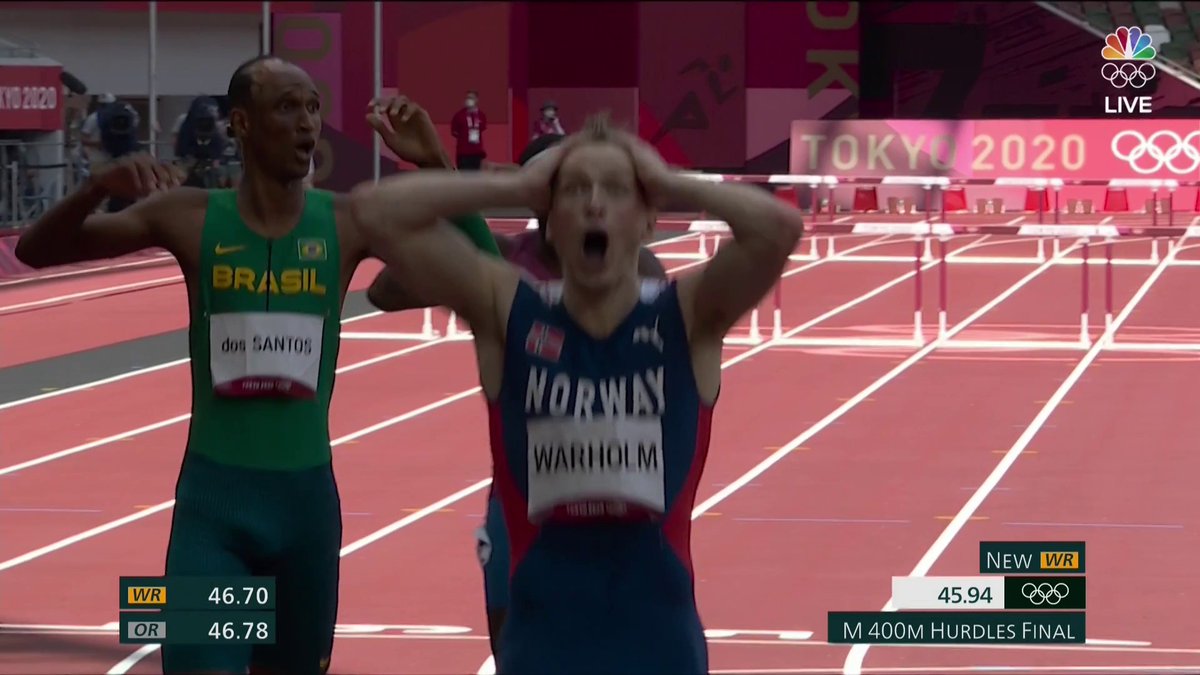 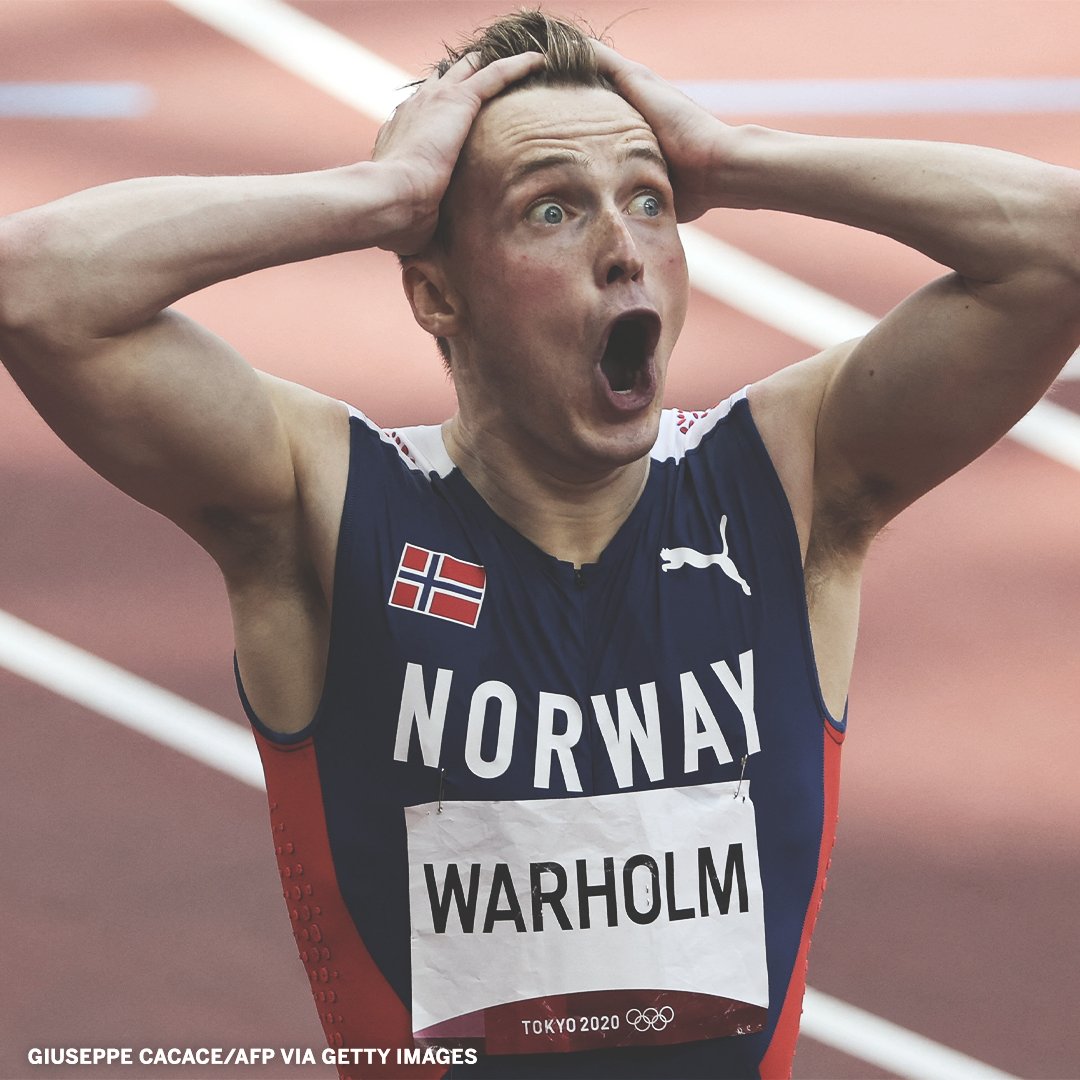 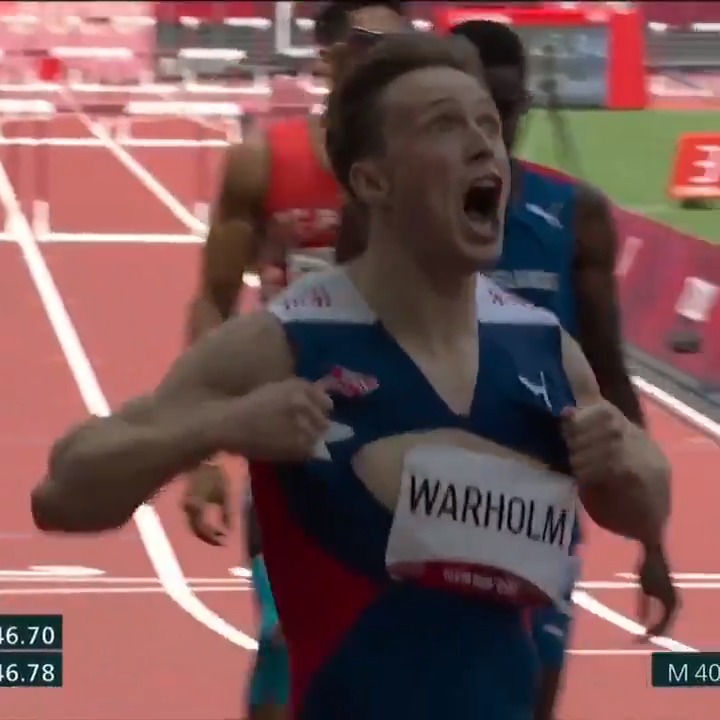