The Montreal Canadiens provided a health update on Alex Galchenyuk, and the news wasn’t great. He will be evaluated by doctors upon his return to Montreal.

Galchenyuk left yesterday’s afternoon game against the Los Angeles Kings with a lower body injury after a collision with the Kings Anze Kopitar.

Dan Les Coulisses is reporting that Galchenyuk left the Canadiens locker room without the aid of any crutches. They did say that he walked with a major limp as he was barely able to bend his right knee.

Galchenyuk has been one of the Habs best forwards this season with nine goals and 14 assists in 25 games. The most worrisome thing is that there is not really anybody to replace him at centre on the team’s top line. 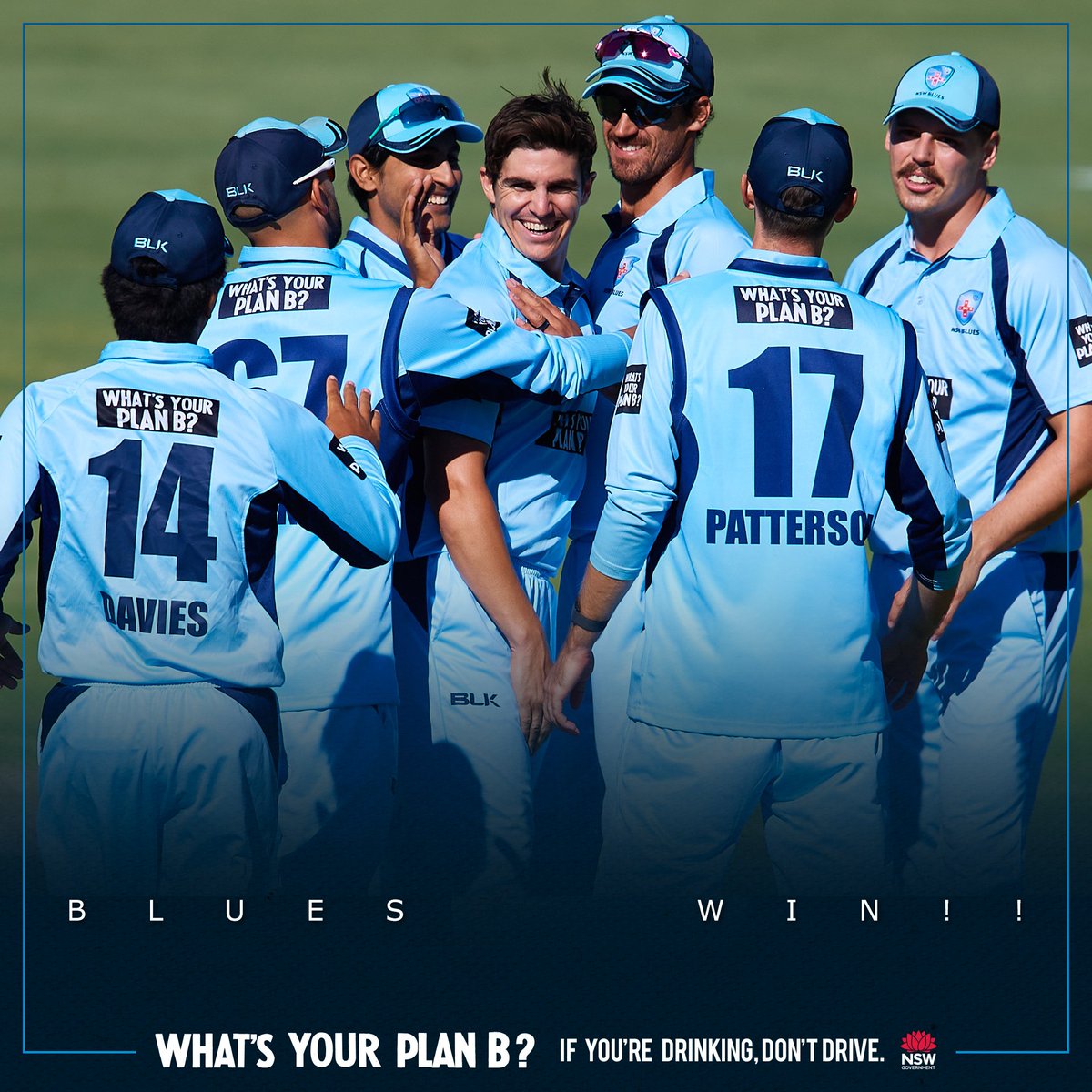 Live coverage of the 2021 Rome E-Prix is right here... Round 4 qualifying is getting under way shortly!

🏴󠁧󠁢󠁳󠁣󠁴󠁿 Hearts have made it back to the Scottish Premiership at the first attempt after their Championship success… twitter.com/i/web/status/1… 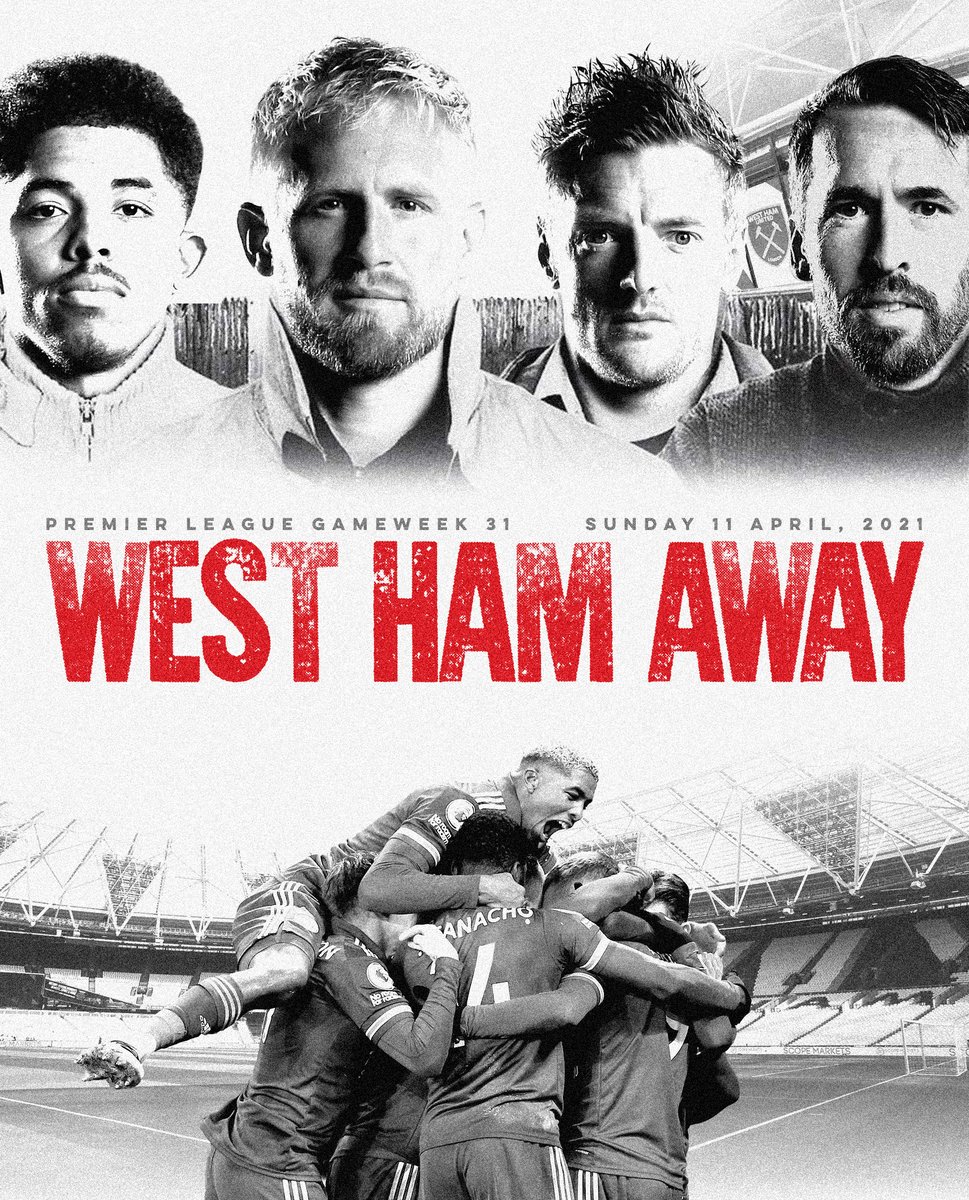 The 2-2 draw guaranteed a point for each team, but it was India who walked away with the bonus point, thanks largel… twitter.com/i/web/status/1…

And there goes the big fish Green, run out by Sangha. Watch #MarshCup live: cricketa.us/MarshCupFinal21 pic.twitter.com/gvXkyULsJo 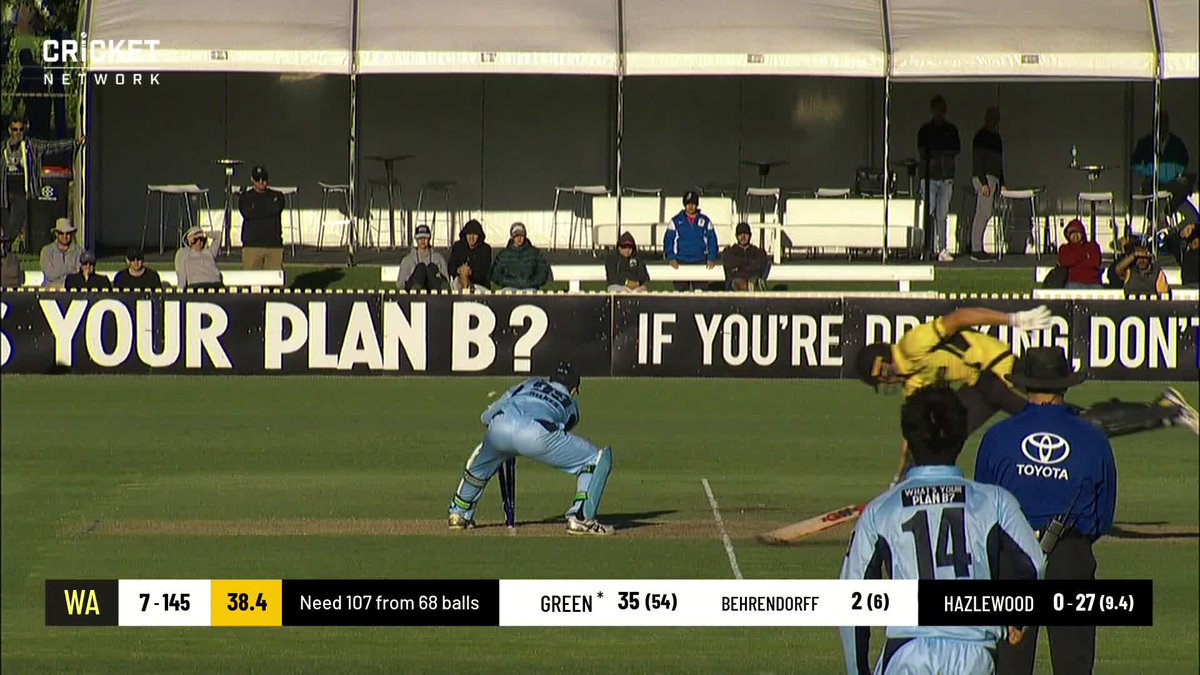