This news shook the world and this was something that caused major reactions from all over the world. Borussia Dortmund is known as a team that has no political references and was never involved in any kind of actions or even a rumors considering some political or other background.

This terrible incident happened several hours before the kickoff and the match will be delayed for tonight and it will start at 18:45 central European time.

The police issued a statement saying that this is a well-planned attack and numerous state security forces are investigating this case. The German media reported that also, in the club hotel of Borussia Dortmund a suspicious package was found and is believed to be linked to the investigation of this case.

This might be the proof that even greater tragedy was avoided.

While Borussia Dortmund bus started moving towards the

Two of the bulletproof windows on the vehicle were broken and you can imagine the intensity of these explosions, when a specially made glass, made for this kind of purposes didn't edure the pressure from outside.

The explosives were hidden in the bushes on the right side of the bus just several miles from the stadium.

Marc Bartra, the Borussia Dortmund player was injured and according to various sources, he has been hospitalized. Several newspapers reported that he had surgery which ended up successfully and the subject of this medical treatment was his hand.

This tragedy brought closer together Borussia and

At one point the French fans started applauding and chanting ''

As a response to this Borussia Dortmund supporters made a fantastic action in which they started offering their homes for the visiting fans who were originally planning to head back home right after the game. But because of the delay, they will have to spend one more night in

Immediately throughout the social networks, the news started spreading and everyone who had any connections with this action made a hashtag #bedforawayfans at the end of his post.

We are hoping that tonight's game will end without any incidents because football is about bringing people together not hurting them.

The organization of WinPredict, sends prayers towards Marc Bartra and strongly condemns this kind of barbaric and unsportsmanlike action.

This might not be the news that you have expected on this site but we have to mention this attack and to remind everyone that in times like this, the only solution is to be even closer.

This is just a small contribution of our site to this cause.

FT West Ham 3-2 Leicester   David Moyes’ side survived a late fightback from Leicester to move into the top four.  … twitter.com/i/web/status/1…

De Gea breaks off from warming up to jog over to bump fists and have a few friendly words with his old manager, Jose Mourinho. #TOTMUN

Make a Profit of £5.37 with this Boylesports risk free offer (Mobile Only) Here > profitboosteruk.com/boylesports-10… #THFC… twitter.com/i/web/status/1… 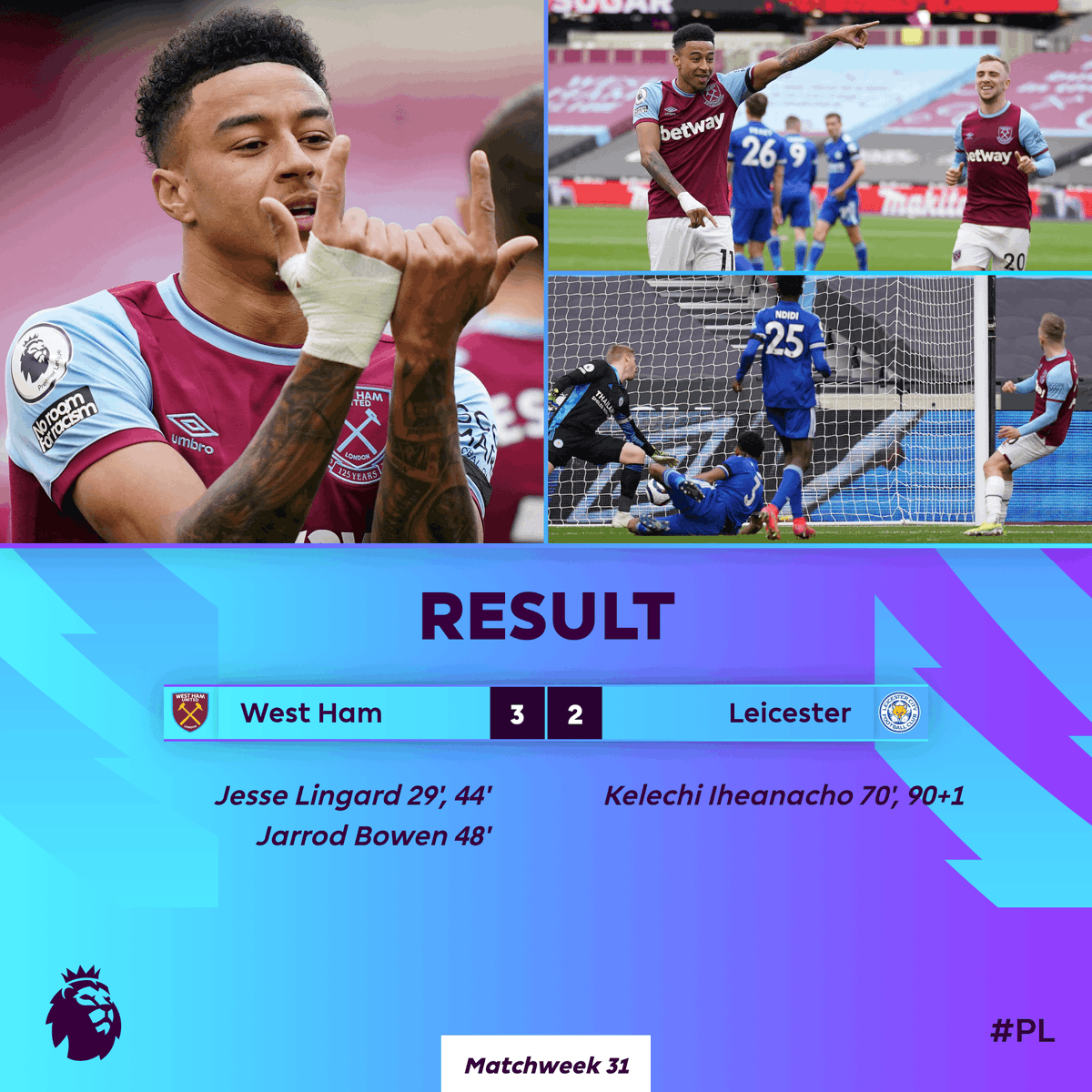 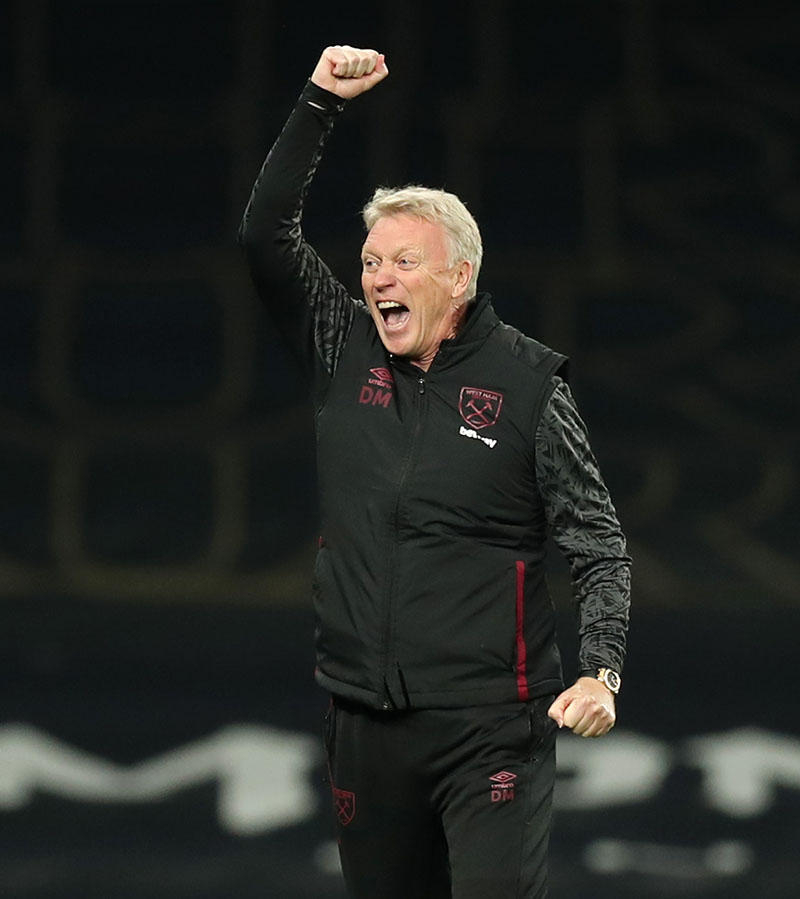