These two giants will face tonight in a game from the quarter finals from the Champions League. Definitely both teams are among the best teams in the World and they will try to beat themselves in order to fully deserve to win the Champions League or at least to reach the final, which is not going to be satisfying for none of them.

Unfortunately, last night we saw something terrible for the modern football. A bomb exploded next to the club bus of Borussia Dortmund and there is an injured player in the face of Marc Bartra. He was slightly injured but this was enough for UEFA to postpone the game for today. We hope that everything will be okay with him and he will possibly play some minutes tonight in the game against Monaco. Anyway, let's get back to the game between Bayern Munich and Real Madrid.

There is no doubt that it is really hard to be said which of the teams is currently the better. We think that at the moment Bayern are one idea more prepared for this battle because they are coming from a 4-1 win against Dortmund in the weekend, while Real Madrid did 1-1 at home against Atletico Madrid. Moreover, on Allianz Arena – Bayern are undefeated this season and it will be really hard for the team of Zidane to resist the strong and very effective Bavarian Machine. Both teams are having problems with some key players and in the next following sentences we will give you a clear idea, who is going to play and who will not.

For the team of Bayern Munich the game is missing on 100% the central defender Matt Hummels. He got an injury in one of the trainings just before the game with Real Madrid and this was a big hit for the head coach Ancelotti. But he has a good cover in the face of Javi Martinez who knows perfectly well the style of Real Madrid as he faced that team so many times and maybe it will be even better that he is going to play against them tonight. It looks like that Manuel Neuer and Thomas Muller will return in the starting eleven after it was said that they will most probably miss this game. They managed to recover for this game and there is a big chance to see them in the starting line ups tonight.

For Real Madrid the problems are huge as well. Their central defender Pepe got seriously injured and he will miss the rest of the season. The problem is that on this position Zidane has no cover as the back up defender Varane is injured as well. There is a big chance in the starting eleven to see Nacho, who has just 18 games this season in La Liga, while in the Champions League he has just 1 game. This was a big hit for the head coach of Real Madrid but such things happen in the football nowadays. Coentrao and Carvajal are doubtful too but they will most probably play in this game.

Both teams met so many times so far in the Champions League as they are always not surprising themselves. A few years ago Bayern eliminated them from penalties when Sergio Ramos missed the deciding penalty, while 3 years ago Real totally demolished the Bavarian club on Allianz Arena with the humiliating 4-0. Now Bayern will be looking to revenge them and we think that the team of Carlo Ancelotti will not allow another shameful result like the last time.

🏇 Missed any of Saturday's racing? Don't worry... 📺 With our race replays page, you can watch back every race from… twitter.com/i/web/status/1… 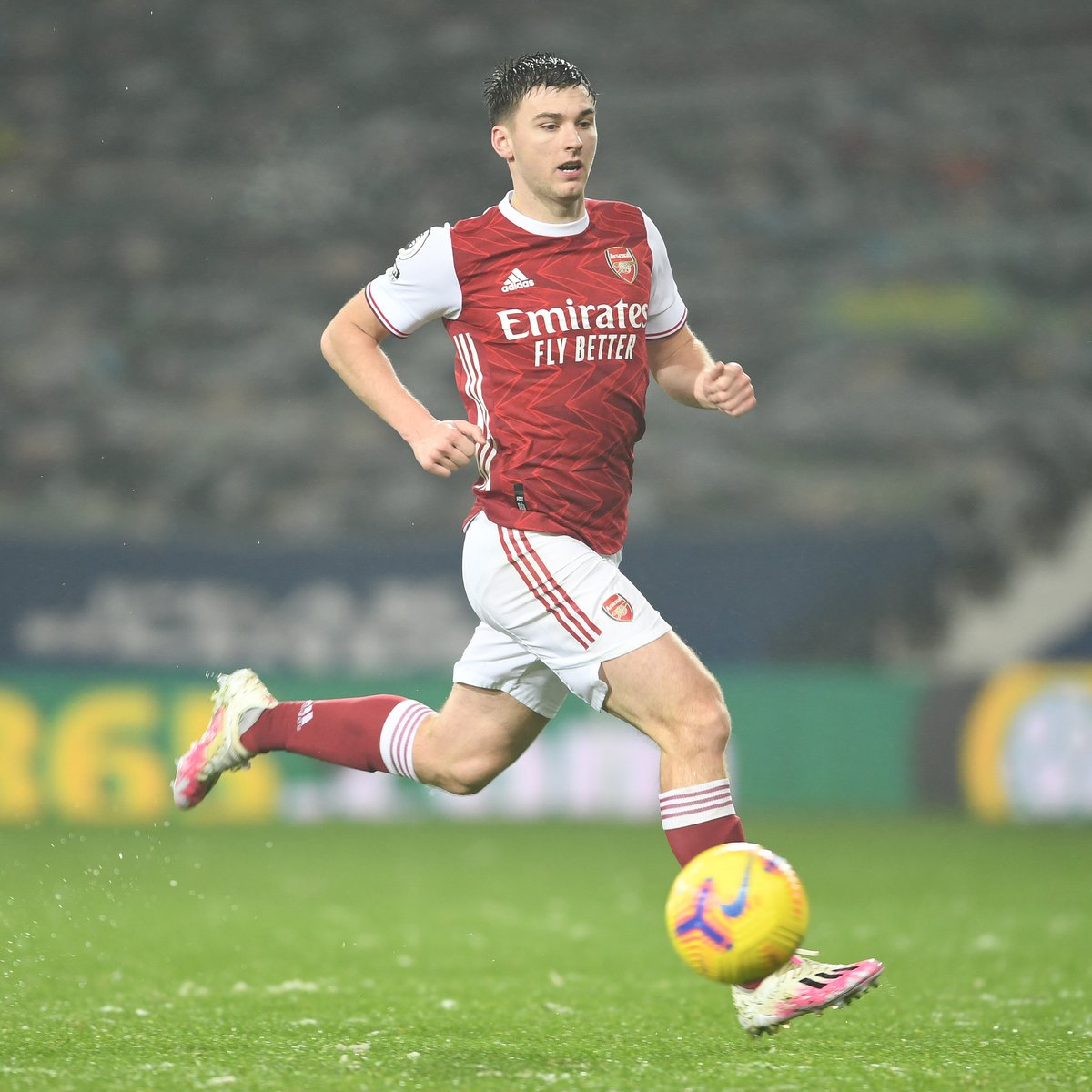