Bayern Munich in the battle for the signature of Lukaku

Bayern Munich are willing to strengthen their squad for the upcoming season as the head coach of the team Carlo Ancelotti wants to take some serious new players. The latest informations are linking the Everton striker Romelu Lukaku with the team from Munich as the current cost of the striker is around £100M.

In the battle for this player are the teams of Chelsea and Manchester United as well as they can definitely offer more money to grab the player under the nose of Bayern. Of course, whether Everton will get 100M or 120M there is no such significant difference, the most important thing is where Lukaku will want to continue his career. Recent reports showed that he will be happy to join the Bundesliga team as there he will have a chance to be in a competitive team in not that strong for Bayern competition, where he can easily win trophies.

Moreover, Lewandowski is reported to leave Bayern soon and Lukaku will be given a chance to show his class and skills. Lukaku's father is a big fan of the German football. He stated that it will be a good for his son to be playing in a team like Bayern where he has the chance to achieve anything he wants. The club will be main favorite for winning the Champions League next season and the Bundesliga as well. This is making Lukaku an eventual significant part of one such team.

Even if Robert Lewandowski stays in the club, Bayern will have a need of a player like the Belgian, because you remember what happened against Real Madrid when the Polish striker was injured and Bayern Munich had to play without typical forward with Thomas Muller in front. Interesting fact is that Lukaku was offered a 140 000£ salary per week by Everton in March this year but the Belgian did not sign this contract turning it down as far as he was waited to be sold. The fact that he did not sign the contract can lower his price a lot because he has still one more season in the Toffees.

Bayern Munich will need to sell some players in order to take Lukaku. This is not because they do not have money for such transfer, this is because they need to be okay with the financial fair play which is needed by UEFA, in order not to be banned for buying or selling players. The latest speculations are that Bayern Munich will be searching new teams for Renato Sanchez and Douglas Costa who cannot still adopt to the Bavarian game. They split lots of money on these two as Renato Sanchez is costing around £80M with the clauses while Douglas Costa was around 25M.

We do not know whether this transfer rumors are real but it will be a big sensation if Lukaku joins Bayern, because a few weeks ago Alexis Sanchez was told to be the new Bayern Munich player. With Lukaku and Sanchez in the squad, the Bavarian team will be different, more mighty and powerful, ready to conquer new horizons.

91' Extra-time is under way at St. James' Park, with #NUFC U18s shooting towards the Leazes End. #FAYouthCup

We pushed for a third, but West Ham take the points. #WhuLei

To win his first green jacket, Hideki Matsuyama needs to make sure that what happened to Justin Thomas on Saturday… twitter.com/i/web/status/1…

No way through yesterday. The skipper on fire! 🔥 pic.twitter.com/LMJgYtGd32 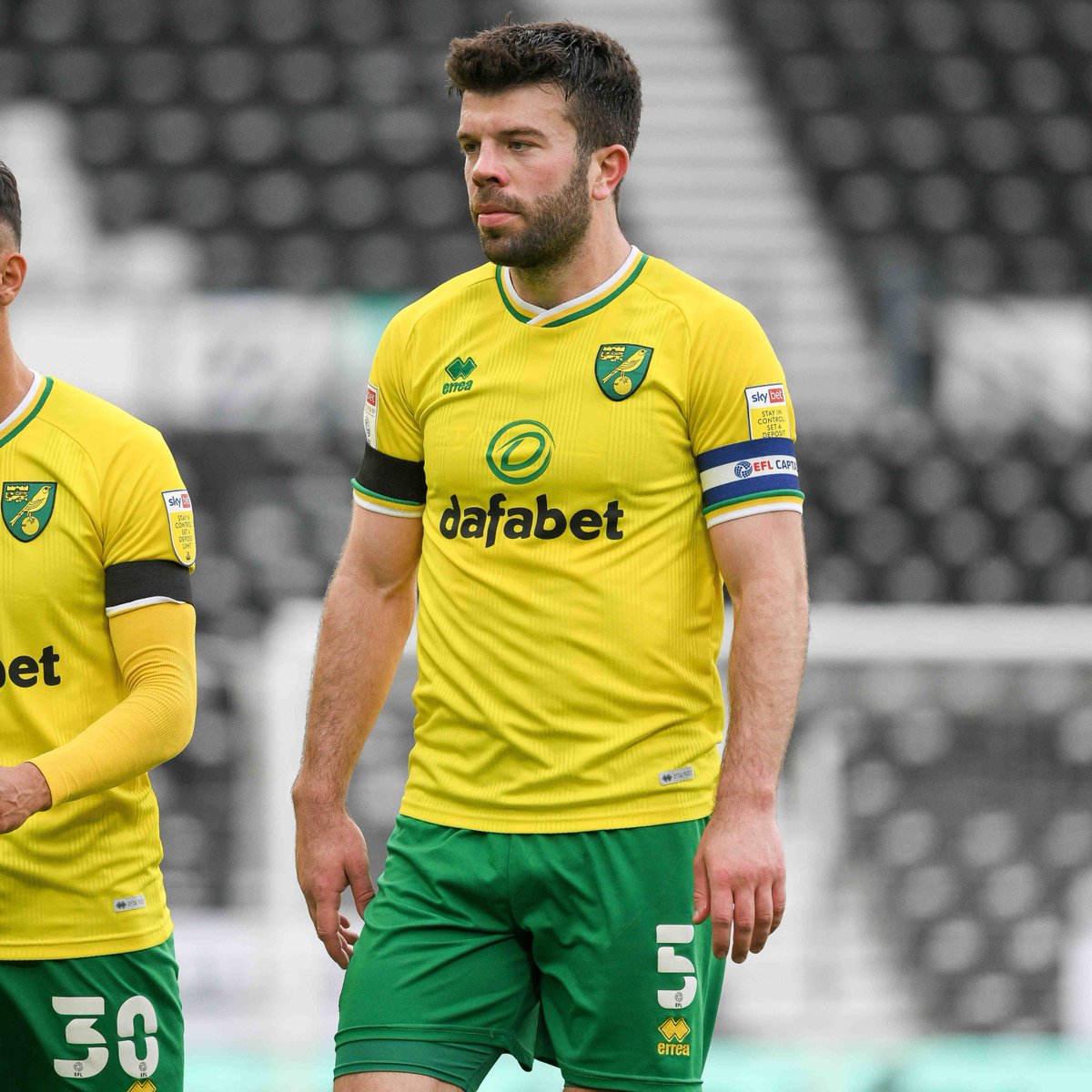 Russell Westbrook has 12 triple-doubles that came in a loss this season. That ties Oscar Robertson in 1960-61 and… twitter.com/i/web/status/1…