Barcelona will try to reach Real Madrid in La Liga with a game tonight against Sevilla.

Tonight, we are going to see a midweek round in Primera Division, known as La Liga. There are plenty of good games but of course, some of them are just extraordinary and they are very worthy to be watched. Yesterday, the teams of Atletico Madrid, Athletic Bilbao and Villarreal did not surprise with their wins but tonight another portion of quality Spanish games is coming. The game which we are going to present you today is the derby match between two of the strongest teams in La Liga – Barcelona against Sevilla.

A few days ago both teams played their games as Barcelona faced in front huge difficulties against CF Granada away from home, while Sevilla had another shameful result (0-0 at home against the not that quality team of Sporting Gijon). Now the situation for Sevilla is terrible. They are in a streak of four games without a win, as in three times of those four games they drew. We doubt in their chances tonight too as against Barcelona, which team rested most of their squad for this game, will be really hard and difficult. In the last game, the Catalan team was surprised by CF Granada, but after all with four amazing goals scored by Suarez, Paco, Rakitic and Neymar, they managed to win with 4-1. Messi, Pique and Turan missed that game but the big class and quality of the team played a vital role for the final result of the game.

Luis Suarez is in a perfect shape and he will be the big danger tonight against Sevilla. Neymar is in a great form too and the team and all the fans are expecting him to score a goal in this game too. Messi and Pique are back for this game and Luis Enrique can be one idea more calm for this game. Moreover, the game is going to be played in their home stadium Camp Nou which increase their chances for success. Bad news for the team from Barcelona is the missing of Rafinha who injured his knee but all other players are on line for the head coach. There is one very interesting fact which will be liked by the bettors – in 21 games this season, Barcelona did over 2.5 goals, scoring average 3.8 goals per game.

We believe that we will be spectaculars of one amazing game, where Barcelona will take what belongs to them. Sevilla are definitely out of shape here and without the needed confidence we hardly believe they will make something in Camp Nou. As you know this is going to be one of the last derby games for Luis Enrique (who will take a one year rest at the end of the season) and he will try to win it. If we have to give a prediction for this game, we will go for over 2.5 or 3.5 goals but a win for Barcelona with difference looks better and more valuable.

Happy Birthday to @jpduminy21, who turns 37 today! 🎂 No better time to relive his memorable hat-trick against Sri… twitter.com/i/web/status/1…

Pep Guardiola has challenged his players to prove themselves by taking the next step in the Champions League, follo… twitter.com/i/web/status/1… 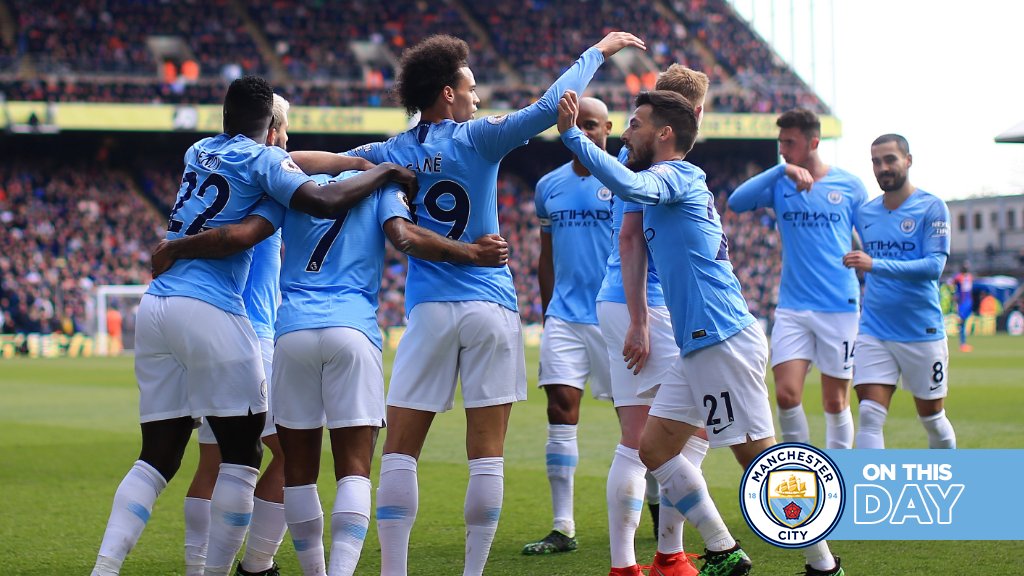 Warren Gatland has warned he could axe England stars from the Lions tour to South Africa after Premiership Rugby th… twitter.com/i/web/status/1…