It is going to be a long week and all the tennis fans can be happy as this week we are going to follow three ATP tournaments from the 250 series – in Munich, Estoril and Istanbul. Exactly, for the ATP Istanbul, we are going to give you a short but very detailed preview and the history of the tour with as much information as we can so you can have a basic idea of who is playing and what to expect from this tournament.

There is no doubt that probably in Munich will be the most interesting and expected tournament as there will be players like Kohlschreiber, Zverev brothers, Martin Klizan, Jeremy Chardy, Gael Monfils, Roberto Bautista-Agut. In Estoril, Portugal, we are going to see another portion of great talents and players like Juan Martin Del Potro, for whom we already wrote an article. But in Istanbul will be playing some of the best players in the world as well – Marin Cilic, Milos Raonic, Bernard Tomic, Viktor Troicki, Borna Coric and many more players, waiting to triumph here or at least to achieve as higher as possible ranking.

The tournament in Istanbul is still new to the tennis world. It started two years with Roger Federer winning the title against the perfect clay court player – Pablo Cuevas. As year later, in one very dramatic and nervous final – Diego Schwartzman won against Grigor Dimitrov and become the second title winner here. We saw some amazing games and points already and this year we expect from it to be even more exciting and spectacular as better players are going to play there. This is going to be the last year of the tournament, unless it did not sign a new contract. We must say that this tournament is having a big potential and it will be great if we see it on the tennis calendar next year as well.

As you noticed two of the best players are going to play here – Milos Raonic and Marin Cilic. We think that both are amazing talents but only one of them will be capable of winning the title and we think that with such high competition it will be extremely hard for any of them to reach even the final. After all Milos Raonic took a long break and he will be more fresh and rested and if he passes the second round, it should not be a problem for him to reach the finals. Marin Cilic is playing not that solid tennis and we doubt he can make something here, moreover in his half we can see players like Coric, Youzhny, Schwartzman and Dzumhur.

It is going to be a definitely a long and interesting week. We expect to see incredible games, especially the games which involve the best players in the world and we will cross fingers for Raonic as at this point of the tournament, he is looking more sharp and solid for winning and lifting the title. Bookmakers are thinking just like us as they are pointing the young Canadian as favorite for winning the title and we believe 4.00 odds is pretty good to be chased and bet.

Congrats to @CP3 of the @Suns for moving up to 5th on the all-time STEALS list! pic.twitter.com/jMIEbIW3D9 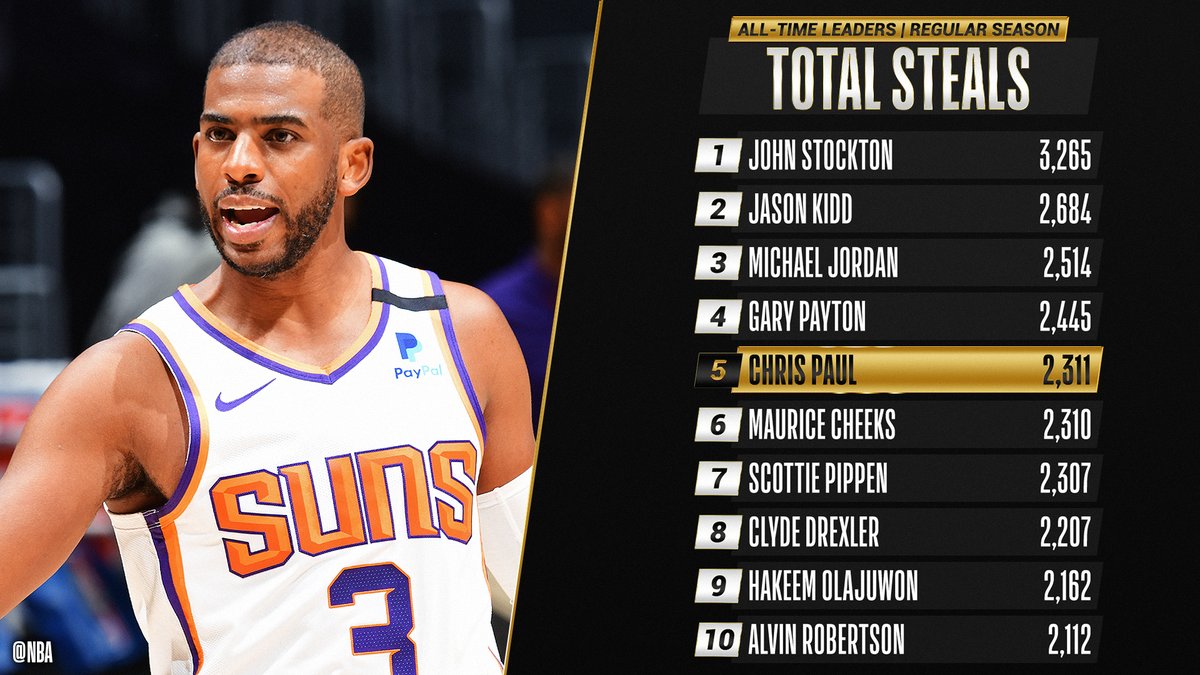 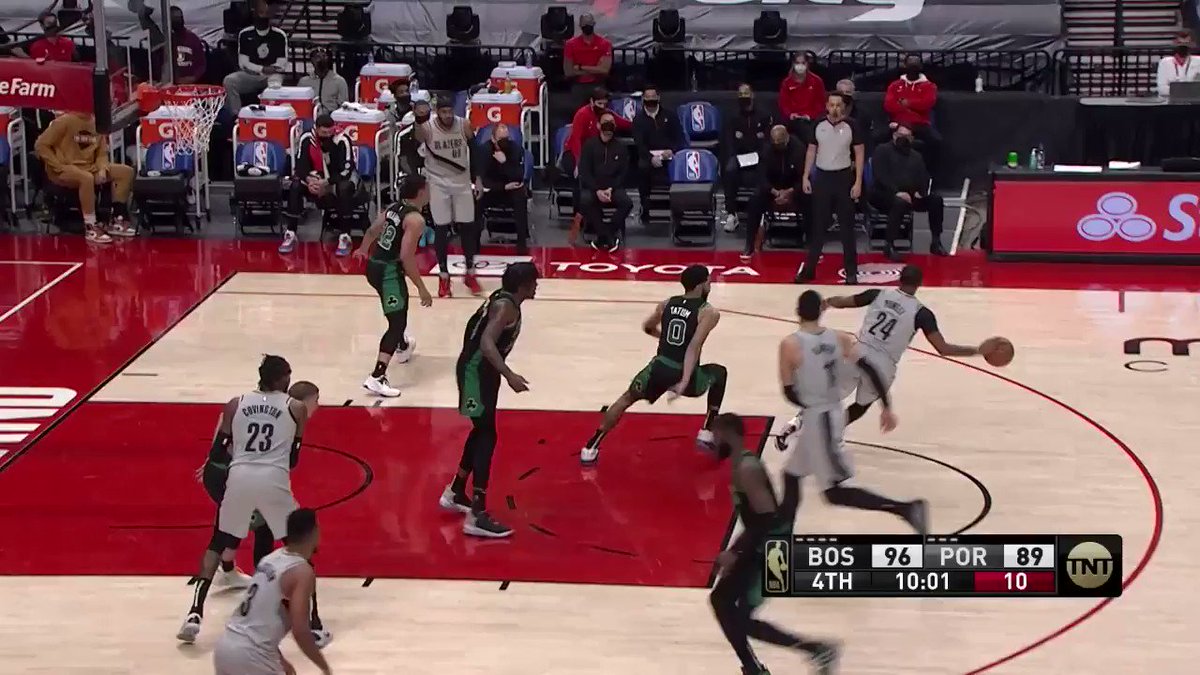 Get the beers ready! Trafalgar Square is set to be transformed into a fan park for Euro 2020 talksport.com/football/86445…

15 PTS and a season-high 14 AST for @MCONLEY10 in the @utahjazz W! #TakeNote pic.twitter.com/bPOBkxnOX5 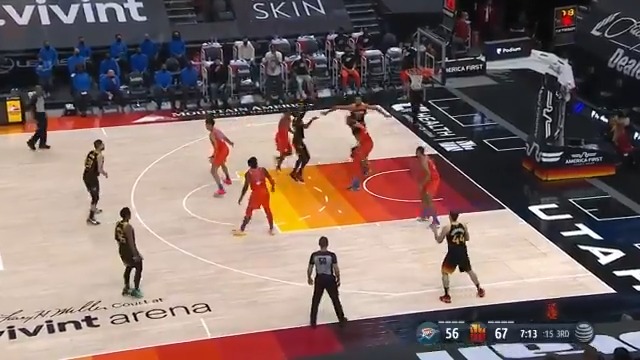