Atletico Madrid vs Leicester Game Preview – The Fairy Tale Continues Or Not?

What most of the people are questioning when it comes to this game is, will

Truly it has been an unreal season for the English champion in Champions League. Their domestic problems didn't reflect on the elite European competition, where they have been magnificent in most of their performances. But now they are heading to one of the toughest challenges for any team in

It will be two hard and tough matches for both teams, and for certain two interesting ones.

The home team didn't lose in the last 8 matches in all competitions and the last time when they felt the bitter taste of defeat, was back in February when they lost at the Vicente Calderon against

''I don't think they will renounce the ball, I think they choose to play the way that suits them best for the qualities of the players. With the explosiveness of Vardy, they are vertical, intense, precise at times. They seek to strengthen the qualities of their players and that is what took them to their place in Europe.'' spoke Diego Simeone about

Craig Shakespeare was moderate in his comments about the upcoming game.

"We'll show Atlético the respect they deserve but we're here to compete, we're not here just to make up the numbers. The players deserve this opportunity and we want to show that tomorrow."

For the first time in history, these two teams are going to meet in Champions League. Before this, they have played four matches and in three of them, Atletico had more reasons to celebrate.

The big blow for

Kevin Gameiro is highly doubtful for this match, but the home team fans are expecting him to be ready for tonight.

At this moment Atletico

Although Leicester was fantastic in the last few matches, Atletico still has all the necessary experience in these kinds of games and we think that overall, they are much closer to win tonight.

Some big results tonight but how’ve they affected the table? #EFL | #SkyBetLeagueOne pic.twitter.com/ha1T0Vz1nd 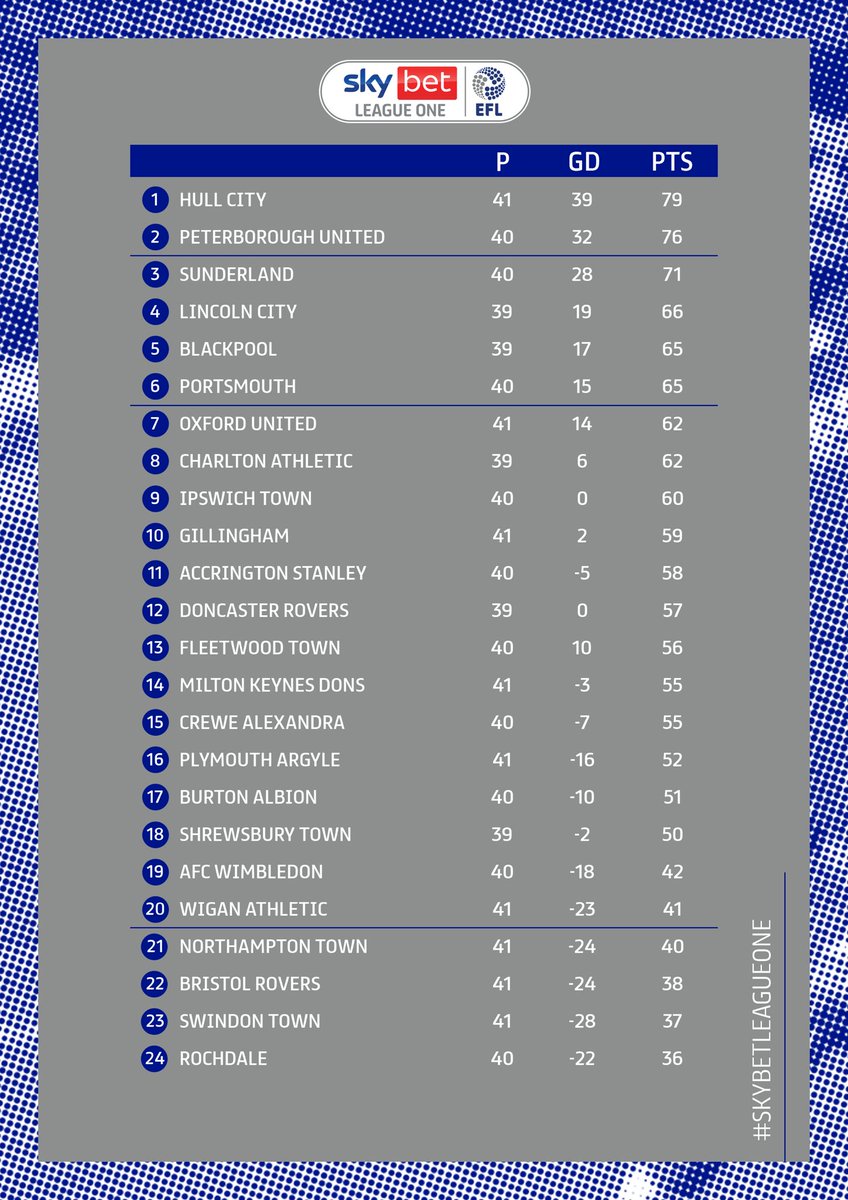 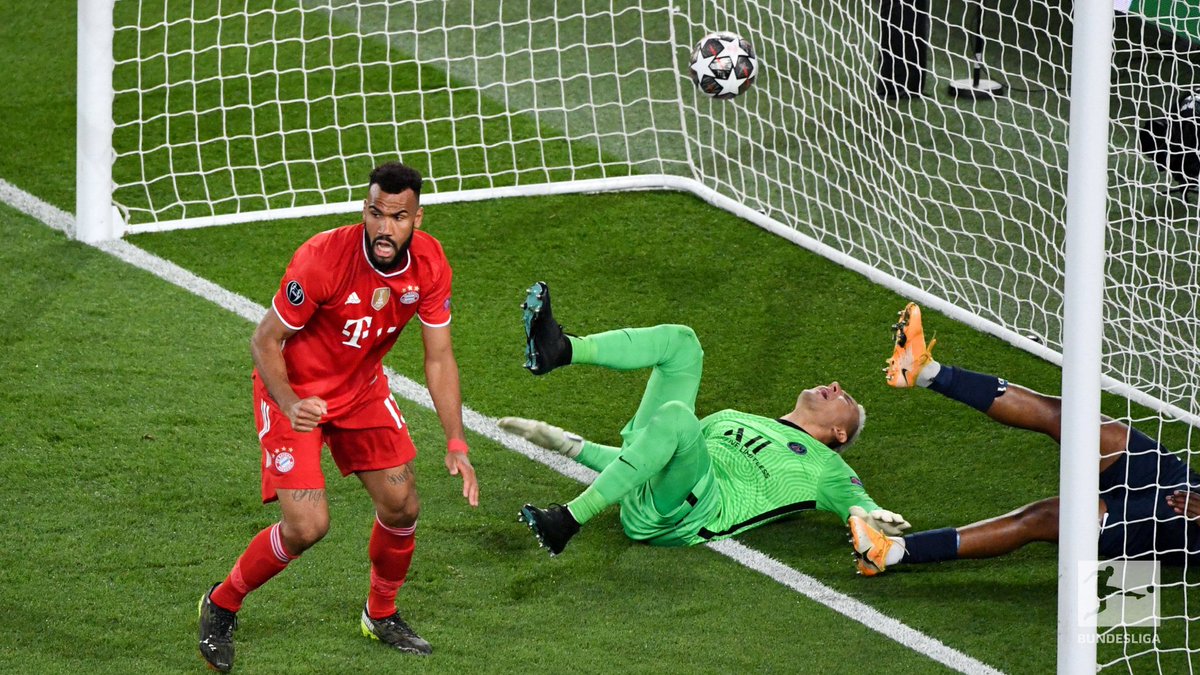 The table after an incredible night! #EFL | #SkyBetLeagueTwo pic.twitter.com/y77yXOrlMi 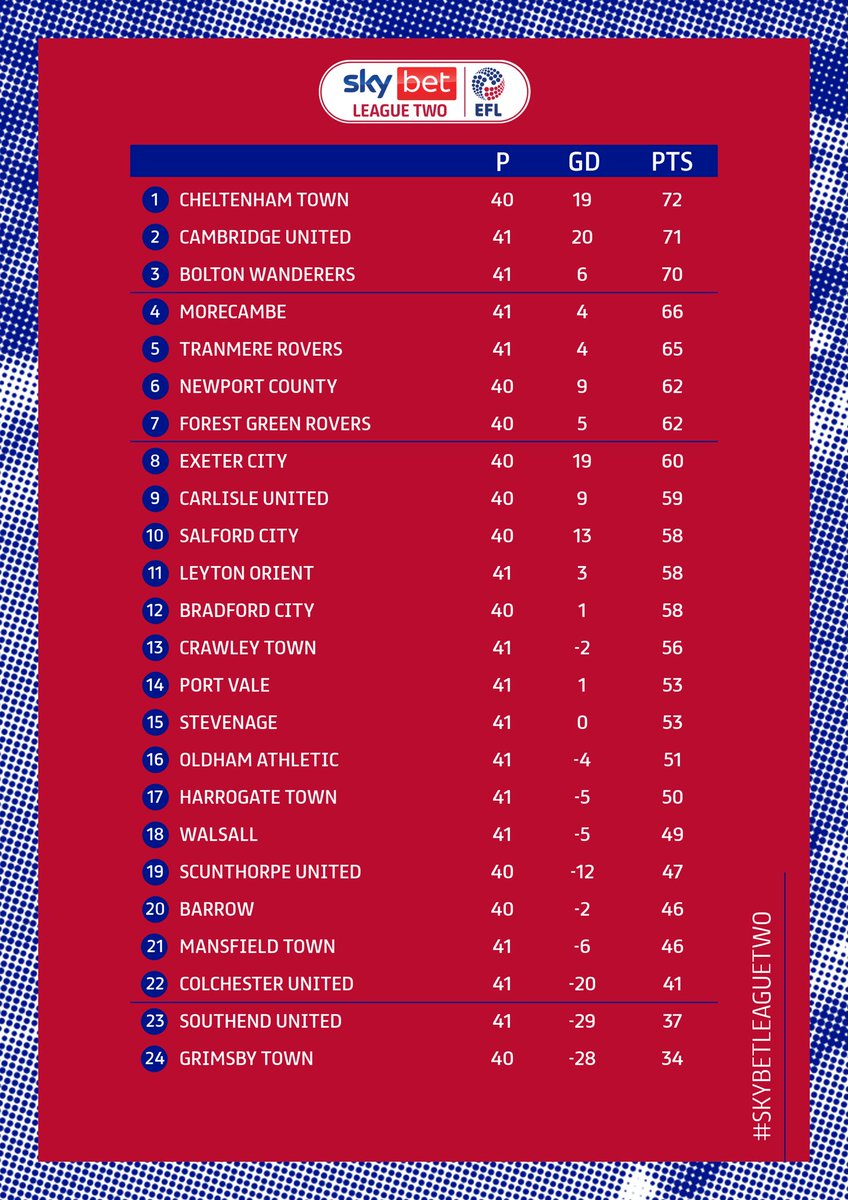 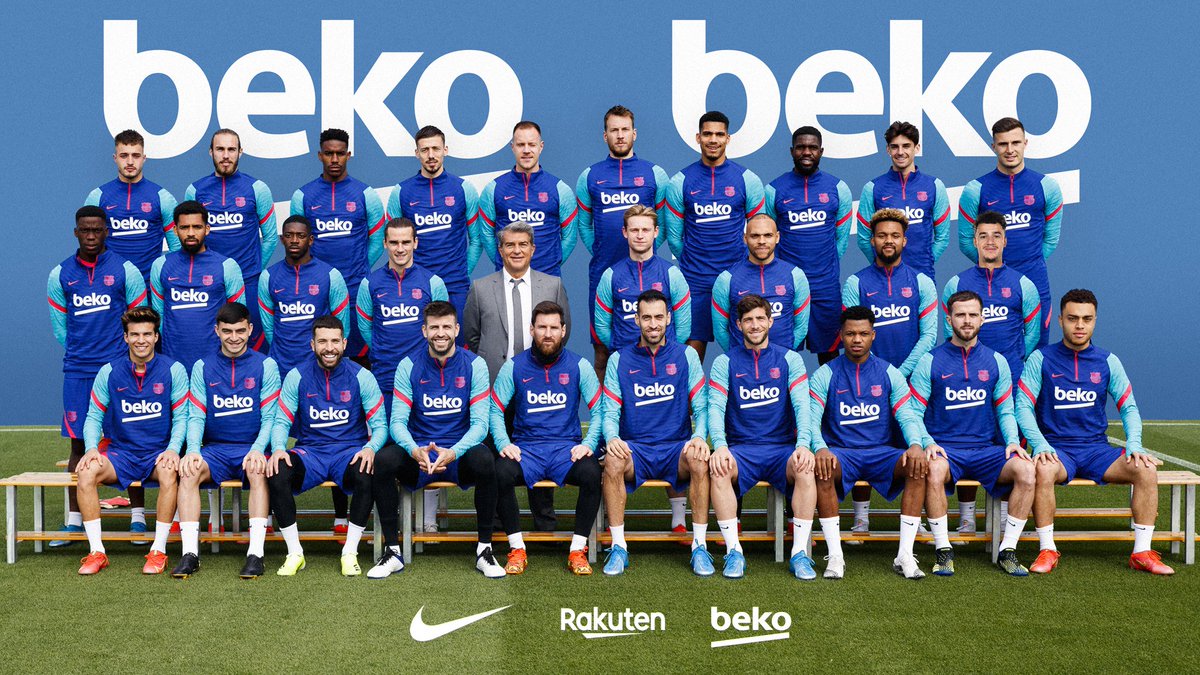 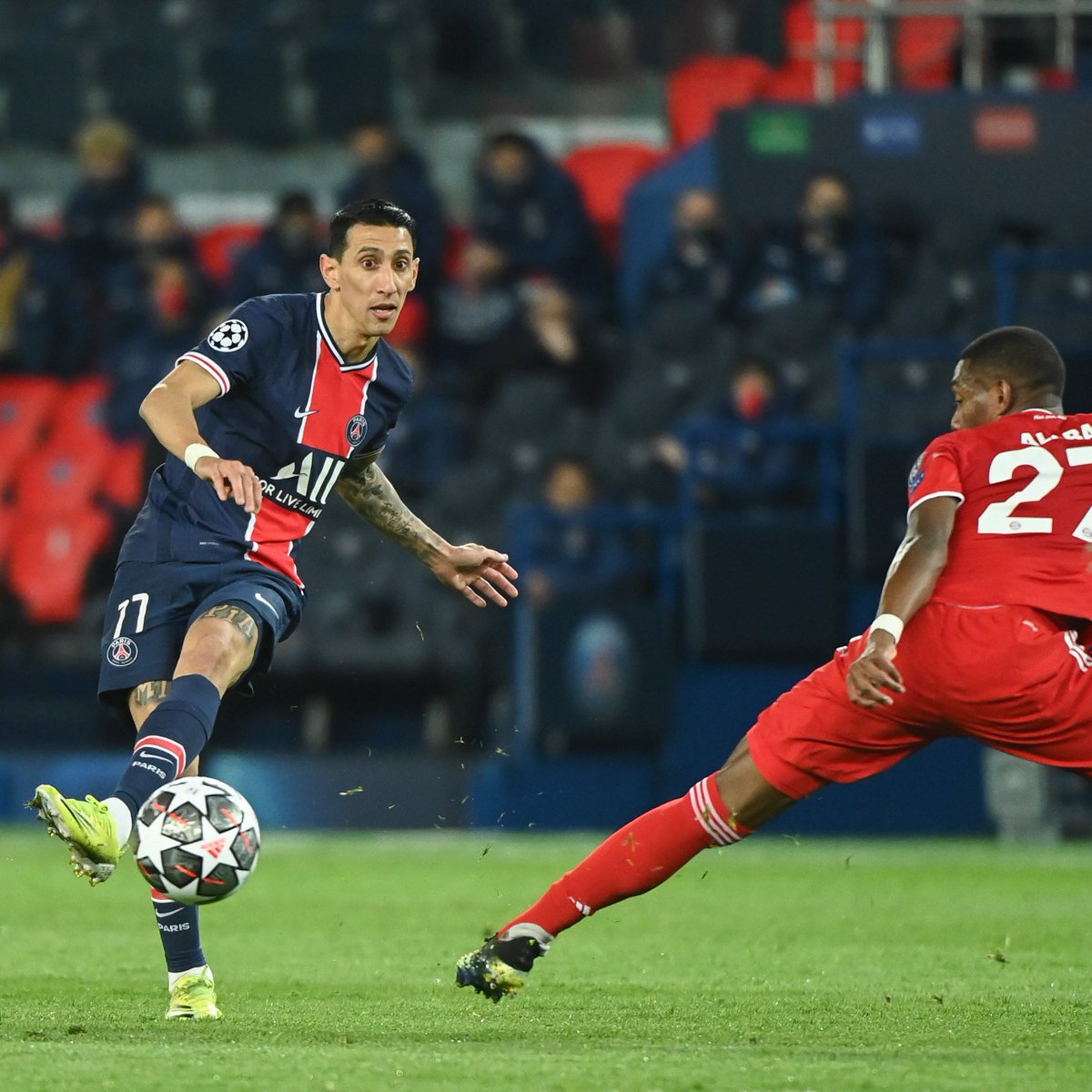 Mount feeds Chilwell, who pulls one back to Pulisic but the American can't direct his effort goalwards. 🔵 0-0 ⚪️ [54] #CHEPOR