This will be the game without any pressure for Southampton as they do not have a chance to change anything considering their overall success this season. Arsenal is coming into this match with a high morale after they defeated Manchester United this weekend. Meanwhile, Southampton made a critical blow to Liverpool's Champions League ambitions, after they prevailed at Anfield Road getting a goalless draw.

In the last 4 games, the Saints don't have a victory. To make it even worse in 3 out of the last four games they didn't score and that proves that they are far away from their best shape and that something is wrong at St. Mary's. The one thing that encourages them is the fact that they also didn't concede in the last two fixtures, but to be honest, Southampton isn't a team from the mid-season when they reached the League Cup finals.

In the last 4 games at home, they have only one victory, along with two draws and one defeat.

After winning against Manchester United, slight theoretical chances of finishing as fourth appeared for the Arsenal squad. In order to keep these chances, they have to win tonight at St Mary's, and the team from London is going to do everything in their power to achieve that goal. They have two games less than Liverpool and 7 points fewer and they will be 3 points behind Manchester City if they win tonight. Arsenal is playing solid lately and in the last 7 matches, they have 5 victories and 2 defeats. But when looking their away performances, we see that they are in deep trouble when they leave Emirates Stadium. In previous 5 games, they have only one victory and 4 defeats. In each of those defeats they conceded at least two goals and in the majority they even conceded three.

The Saints are still remembering the humiliation they have experienced in the FA Cup at St. Mary's when they lost 0-5. In three encounters this season Arsenal has 2 victories, while Southampton defeated the Gunners at Emirates Stadium in the League Cup 0-2. Each time we saw at least two goals, but on two occasions one team didn't score.

Our first advice will be Arsenal to win because we think that they have a greater motive in front of his game. Also, Southampton is definitely not showing their best performances lately. The second pick would be a moderate number of goals, between 2 and 3. 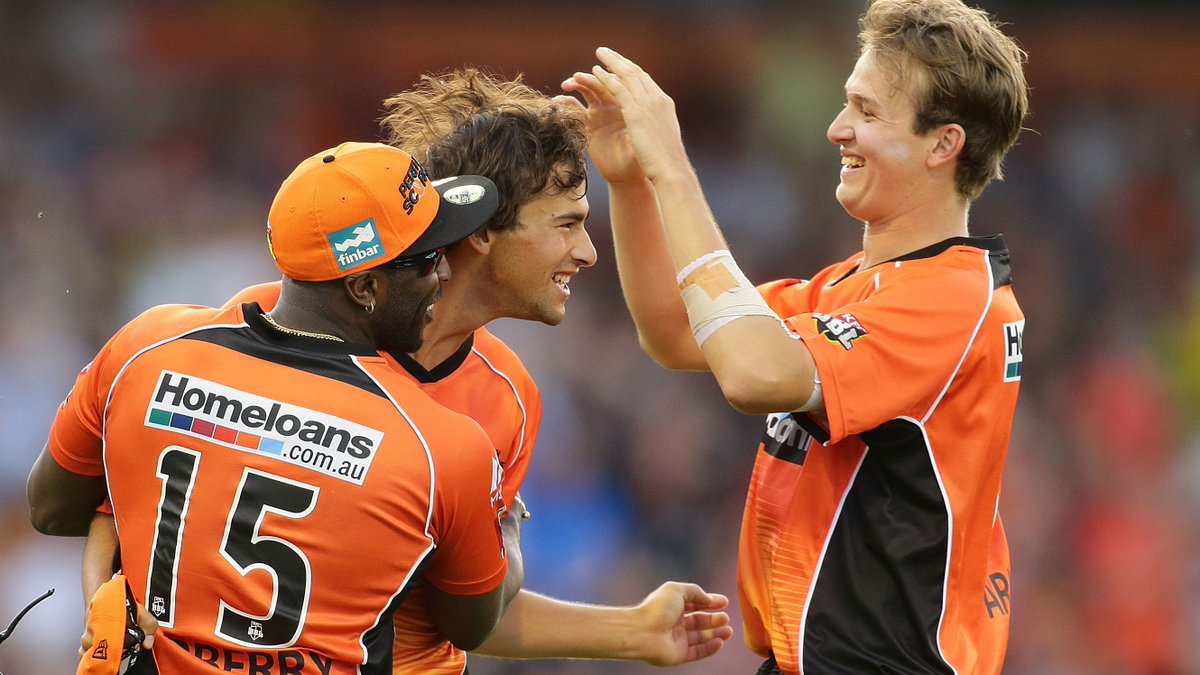