Arsenal – Manchester United - The Battle for the Champions League

Both teams are definitely making the one of the worst seasons in their new football history, but not everything is lost yet. Liverpool and Manchester City managed to win their games and at the moment they looked as certain for the UEFA Champions League spots but Arsenal are with two games less and if they managed to win them, they will be just 3 points behind the fourth team – Liverpool.

Arsenal managed to eliminated Manchester City for the FA Cup and now the team is hoping that they are going to win at least this trophy this year, and partly save the season, which is going to be the most terrible and worst season in the career of Arsene Wenger. It looks like that Mesut Özil and Alexis Sanchez, the two best players of Arsenal are going to be sold during the summer transfer window and this will make the London team to be in a deep crisis as at the moment they are strongly relying on these two individuals. Arsenal lost the last game from Tottenham with 2-0 away from home and now they must search for the win against their direct opponents from Manchester.

The Red Devils are one good and solid team. Definitely Mourinho found the right tactic and Manchester United simply cannot lose a game or if they lose a game they will do it with no more than 1 goal difference. It will be a tough game if we are looking the last 10 games of United, we are going to see that they are simply not losing. Yes, of course, they are making silly draws against not that good teams but they are unbeaten already for 8 games in the Premier League and 12 games combined with Europa League.

Manchester United are a dominant factor in all the head to head games which are available in our records. From 5 games they are taking 4 but this was in the time when Sir Alex Ferguson was coach of the team. Now it is a little bit different as from 2012-2013 United has just 5 wins as they did 4 draws and 2 losses from Arsenal.

To sum up we are expecting one interesting and tough game between these two teams. This is definitely one of the best derby games of England and Premier League. We already saw so much during the season between these two teams and the battle of Wenger and Mourinho was always great and it will get greater and greater. We expect a close and matched game which can eventually finish a draw, but if you are brave enough you can go for Arsenal to win as they look more fit and better prepared.

Ole Gunnar Solskjaer’s son insists he "always gets food" after the fallout between the Man United boss and Jose Mou… twitter.com/i/web/status/1… 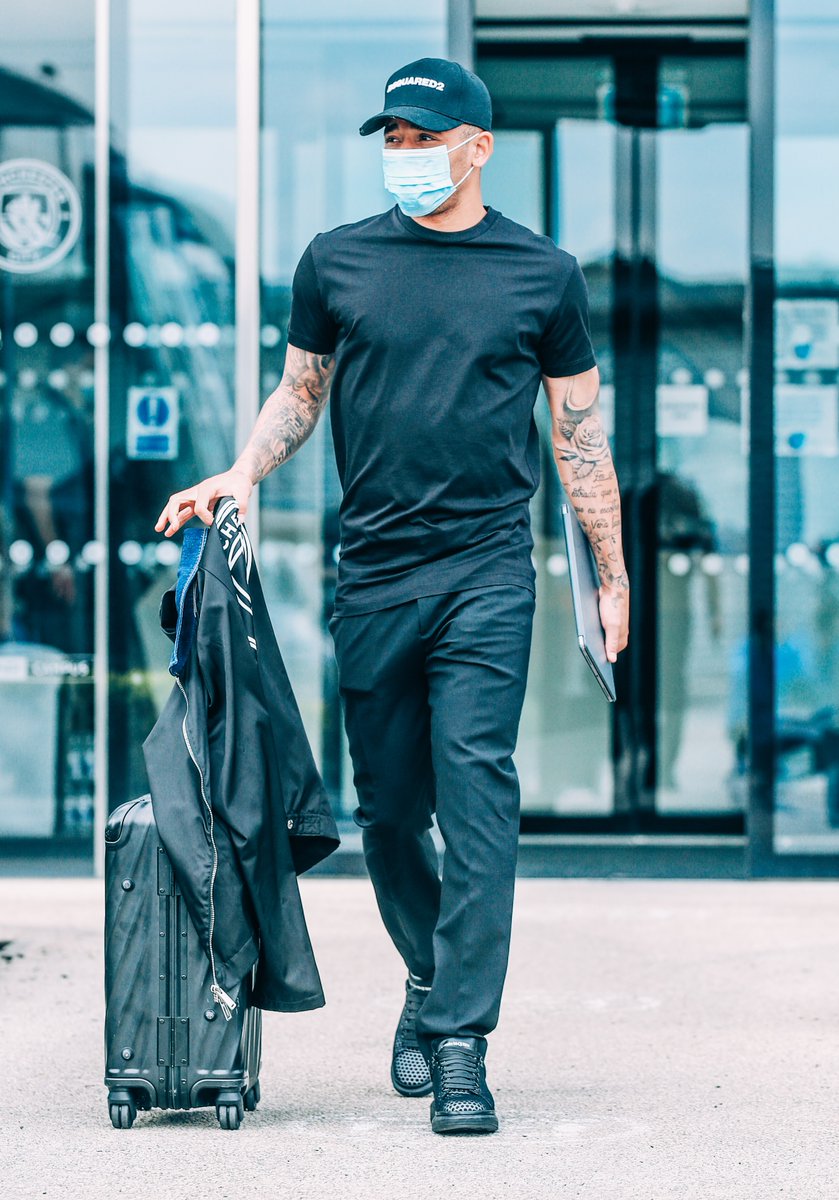 .@Dsquared2 dressed us to impress in Dortmund #dsquared2 pic.twitter.com/xJzmuaMNMr 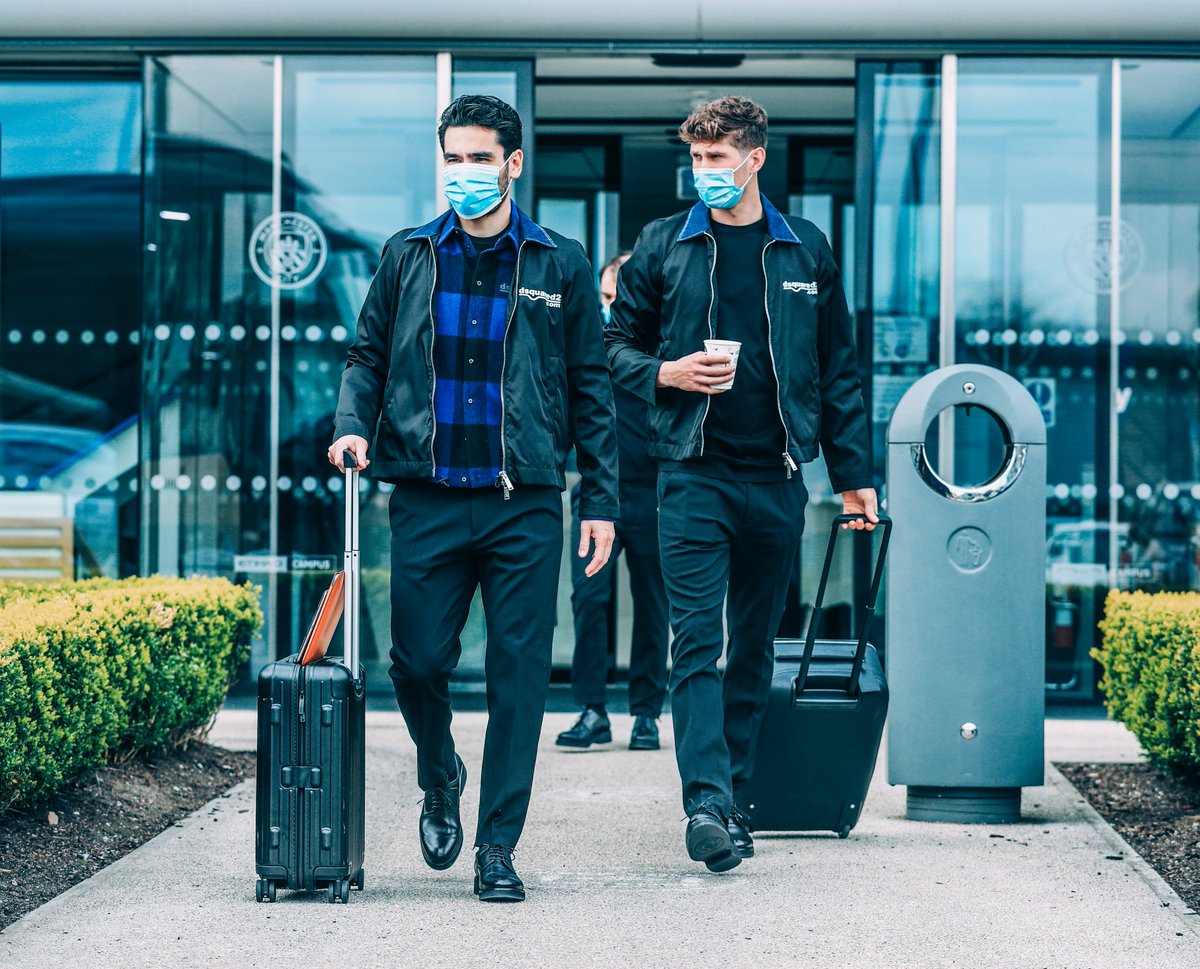 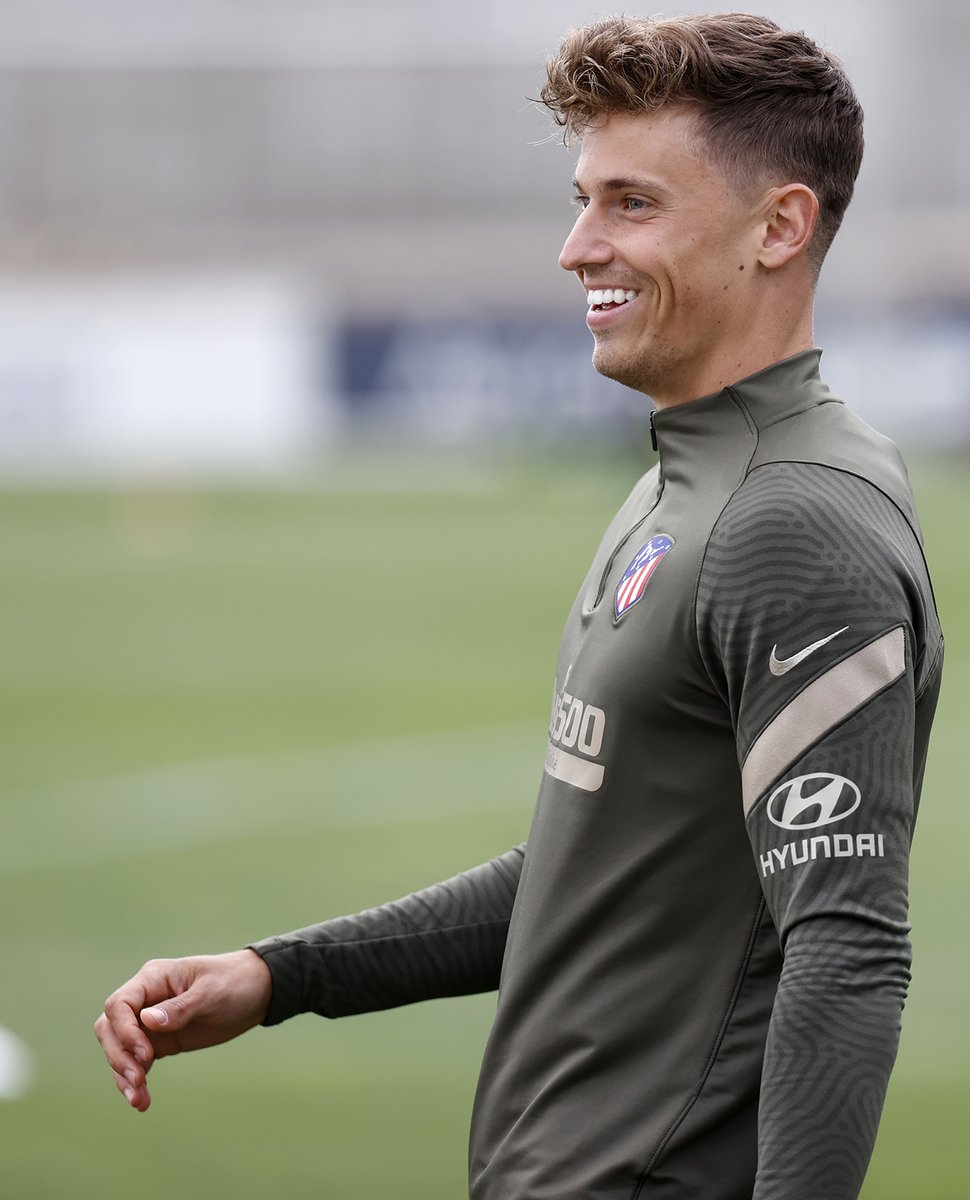 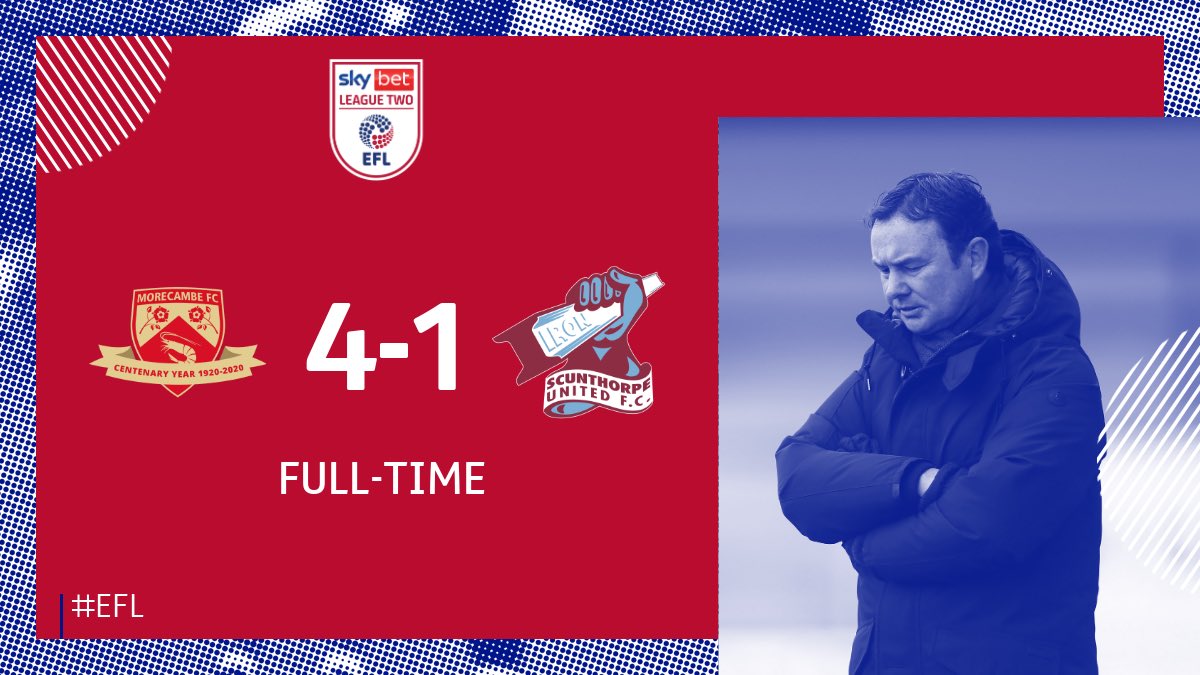