Ajax To Keep The Advantage In Lyon Olympique Lyon vs. Ajax Game Preview

Olympique Lyon will try to make a miracle and reach up to a 4-1 lead that Ajax has after the first game. The Dutch team did a fantastic job in the first leg at Amsterdam Arena, when they completely destroyed the visitors from France. This will be an open match, with no calculations, especially from the home team. 60,000 spectators at Parc Olympique Lyonnais, will for sure enjoy in tonight's event.

What encourages the home team fans is the fact that Alexandre Lacazette is coming back after he missed the first match between these two rivals. In the last five games played at home, Lyon has 3 wins and 2 losses and in each of those games, we saw over 2.5 goals. In the last 7 matches in all competition that Olympique Lyon played, both teams scored. For you who like to bet on goals, this is something very important.

On several occasions, this season Lyon managed to score 4 goals or to win with three goals difference, but this is a completely different situation and they will have to perform, as we earlier said, a miracle in order to advance to the finals.

The Lancers are continuing to show their offensive abilities, as they scored 4 goals against Go Ahead Eagles in the last game of the domestic championship. In the last two games away from Amsterdam Arena they were defeated. Against Schalke, and after that against PSV Eindhoven in the match that probably cost them the Eredivisie title. Both games were previous to the first clash with Olympic Lyon and this doesn't have to mean anything considering this match. It is obvious that Ajax is displaying much worse on the road and we are going to see how are they going to behave in tonight's match.

5 years ago these two clubs met in the group stage of Champions League. On both occasions, we saw games without any goals. This is something hard to believe in repeating tonight because it would be a sensation if we don't see at least several goals in this match.

You probably realized while reading this text, that this will be a high scoring game. Olympic Lyon just has to attack from the first whistle and Ajax is not going to back out and defend throughout this match. Over 2.5 goals is a bet 100% sure in our opinion, and we are going to suggest that you play over 3.5 goals. For you punters who play a bit more challenging bets, we have, as always one advice. Over 1.5 goals in first half time. 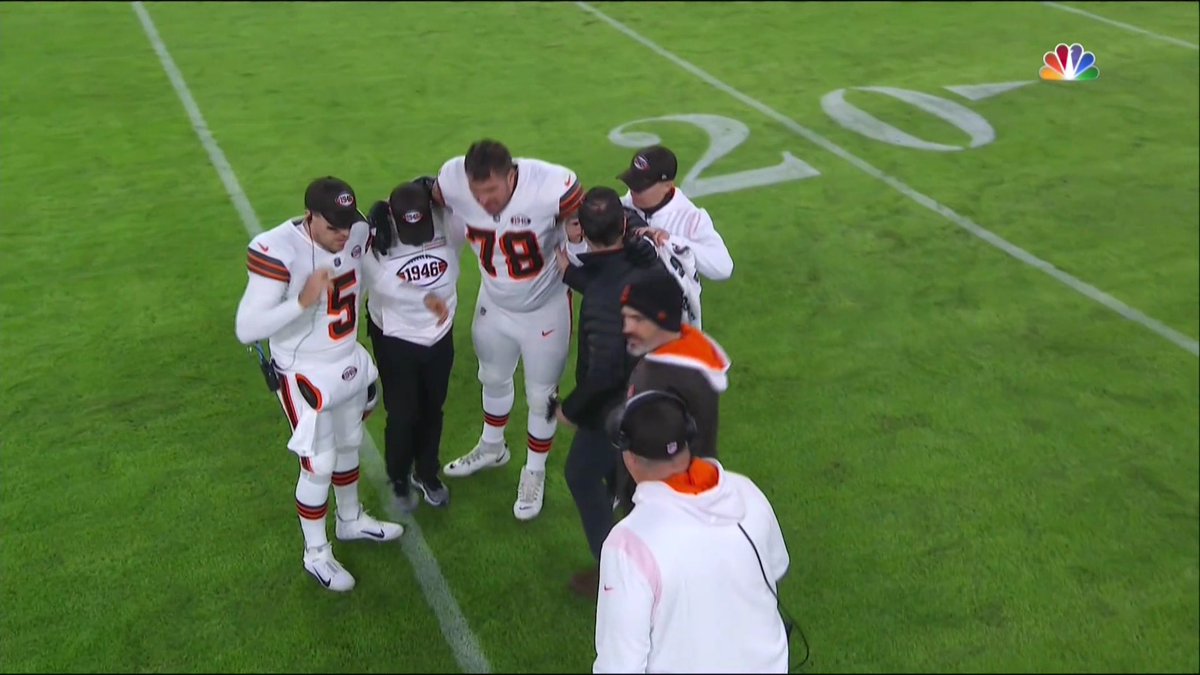