Following the Cavaliers' 103-86 win over the Memphis Grizzlieson Tuesday, Cavs coach Tyronn Lue announced that LeBron James, Kyrie Irving and Kevin Love would all rest on Wednesday. Lue added that the Cavs' Big Three will not travel to Memphis with the team for Cleveland's second night of the home-road back-to-back against the Grizzlies.

James, who previously explained how he chose to play a preseason game in Cincinnati rather than in another NBA city because it was the fans' one chance to see him play there, was asked if that line of thinking also applies to Wednesday's game. It will be the only time Cleveland will play in Memphis this season, unless the Cavs meet the Grizzlies in the NBA Finals.

"I do whatever my coach asks me to do," James said, perturbed by the question. "My coach wants me to rest, I don't buck my coach. That's what he wants and that's what we're going to do. I've been in this league 14 years. I shouldn't have to explain me sitting out a game or not playing games. I've played in every arena, including Seattle, that's no longer here. It's not like it's my first year. I've got 14 years. I've paid my dues - and more than a lot of guys in this league. But I'll ride with my coach.

Is Jimmy Butler a superstar? @BillSimmons and @haralabob define what superstar means in the NBA and if Butler fits… twitter.com/i/web/status/1…

19 points and some stellar defense from Andrew Wiggins in Game 1 🔥 he gets loose for Game 2 at 9pm/et on TNT. Musi… twitter.com/i/web/status/1…

What a "strange" moment for the rookie 😉 pic.twitter.com/BTSHTxTwpn 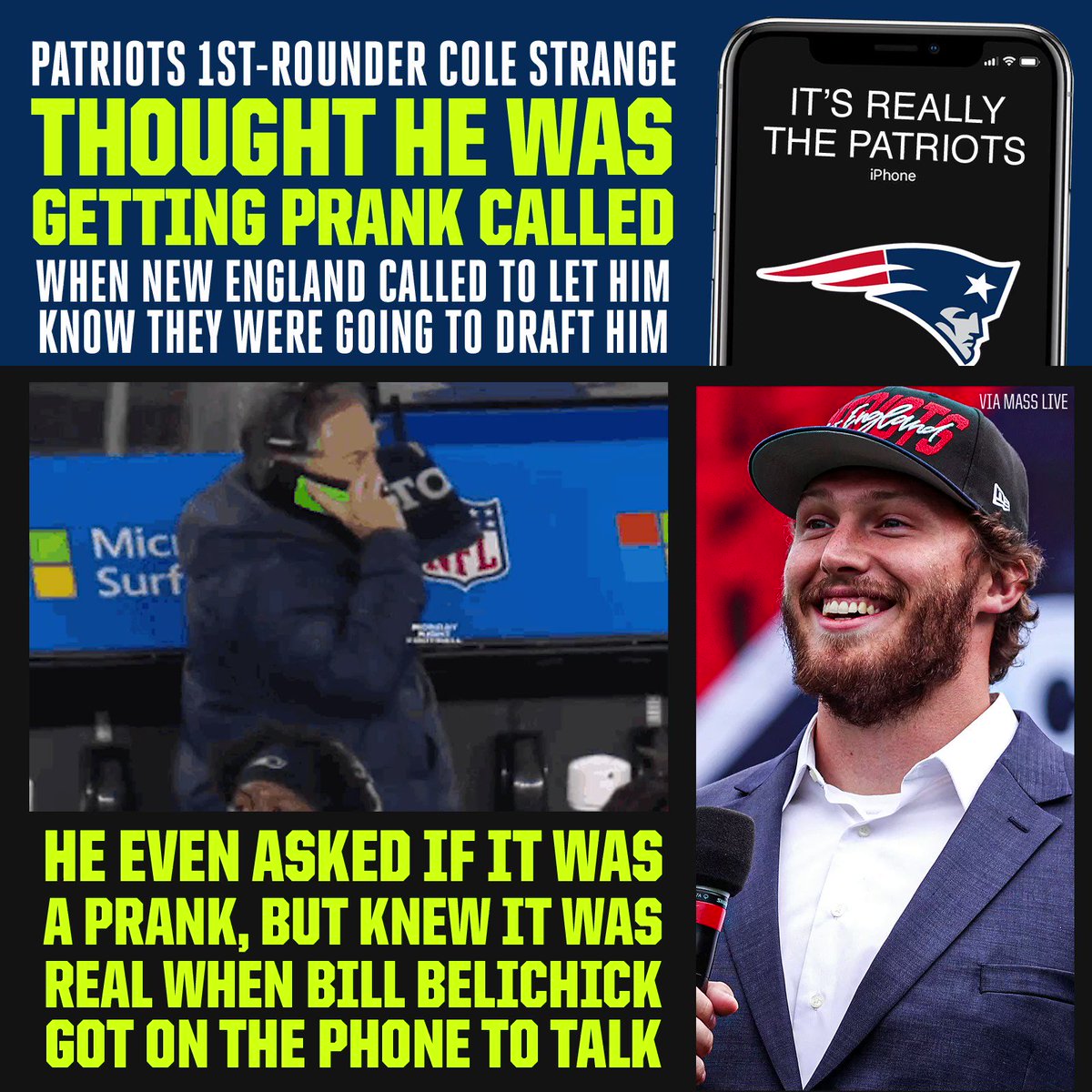 .@howard_rhyne hits another one❗ She's 4-4 from three in the first 😱 pic.twitter.com/BhCHHFT0UG 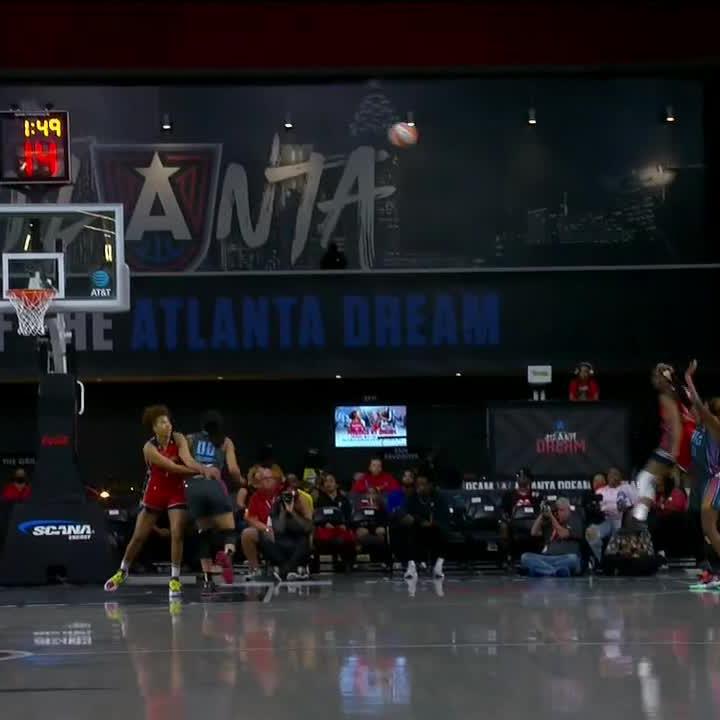 The ‘poison pill’ that Twitter’s boardroom recently considered to ward off Elon Musk’s acquisition is a move that w… twitter.com/i/web/status/1…

Not ideal for New Zealand ahead of the team's first tour match in England. Details ⬇️ icc-cricket.com/news/2625614 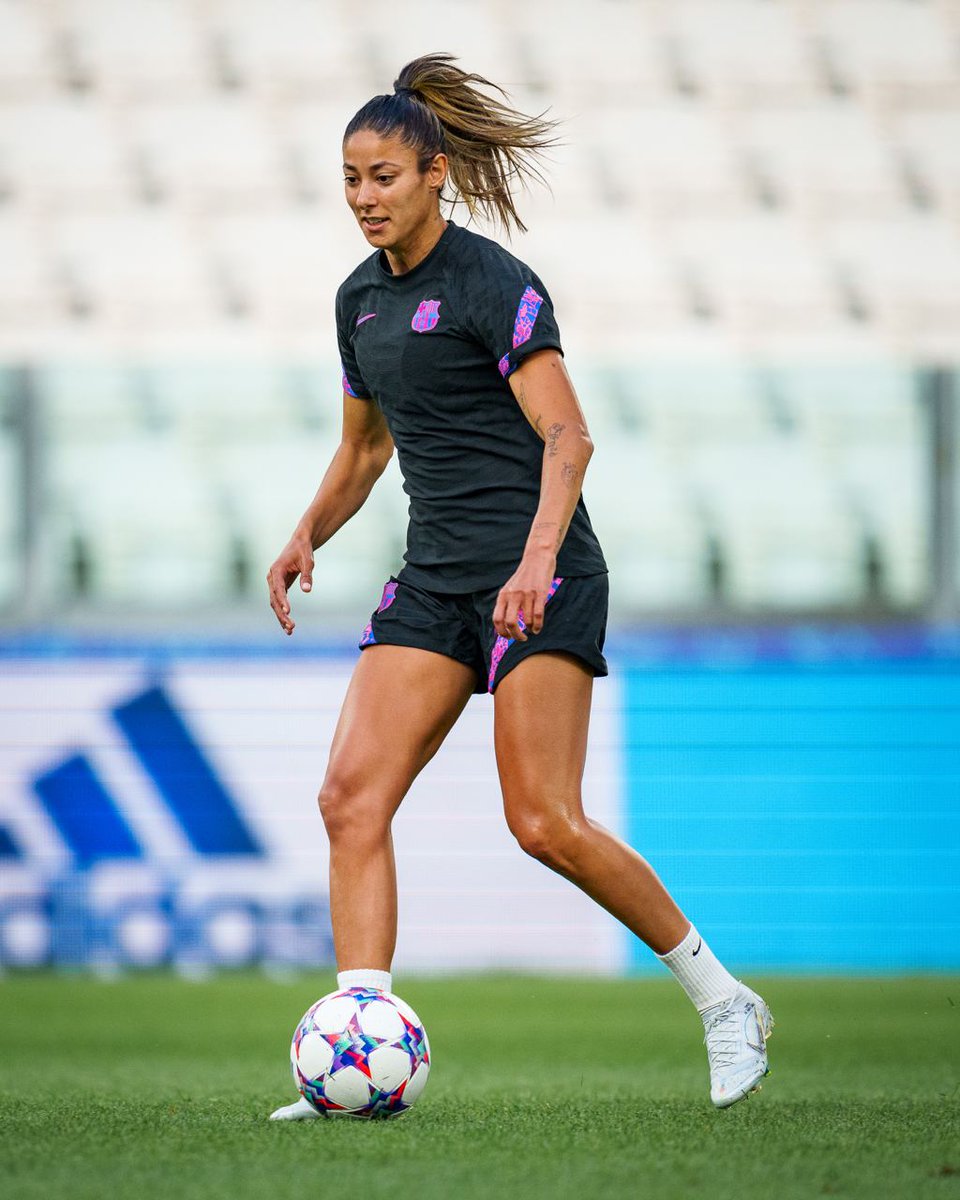