Real Madrid wrote history like many times before as they defeated Juventus in the finals of this year's Champions League, played in Cardiff last night. The Los Blancos were convincing and demolished the Old Lady with 4-1, proving that they really rule the European continent.

They became the first club which defended the title since Champions League started playing in this format, and this is the 12th title for them in total, and they are by far the most successful club in this competition.

Cristiano Ronaldo scored his 3rd goal in the finals which is a new record in this format, and only Alfredo di Stefano with 5 goals is better when looking the whole 62 years of history of competing in the Champions Cup and Champions League.

The Portuguese scored his 600th goal in career and 500 for Real Madrid in this competition. He now has 4 Champions League titles, the same number as his arch-rival Lionel Messi.

The Croatian international Mario Mandzukic was the creator of the nicest move in this year's Champions League when he equalized with a fantastic overhead shot, and we even might claim that this goal is the best in the entire Europe this season.

He also entered history last night because he became one of the few players to score for two different teams in the finals. Before him, only Cristiano Ronaldo and Velibor Vasovic who played for Partizan and then Ajax managed to do this.

Regarding the game, the Old Lady from Turin was much better, in the beginning, they were pressuring Real Madrid, but Cristiano Ronaldo managed to score an opening goal which pretty much shocked Juventus. But just seven minutes later Mario Mandzukic scored an above-mentioned beauty, equalizing the result and until the half-time, we haven't seen much of excitement.

Both teams were trying to use the mistake from their opponent, but eventually, nothing happened.

When the second half started, it was obvious that Real Madrid is much better, as they raised the level of play and in the 61st-minute luck was on their side, when Casemiro had a powerful shot from some 25 meters from the goal, and the ball deflected off Sami Khedira entering the net of his team.

Immediately Real Madrid started pressuring for more, and three minutes later Cristiano Ronaldo scored another goal from inside the box after Luka Modric passed him the ball from the right wing. This was a total knock down, and from that point on, it was evident that the title will stay in Madrid.

In 84th minute Cuadrado received a second yellow card just 15 minutes after he entered the pitch, but we have to say that the acting which Sergio Ramos provided in this particular situation was good even for Hollywood standards and this is something that will diminish Real Madrid's victory from last night.

Marco Asensio scored in the final moments of this game closing this season in the way in which he started. This young fellow will have something to talk about when he retires as he became the player who opened and closed one European international season.

To summarize, Real Madrid totally deserved to win this title.

"He is still my brother and I love him" USA may have knocked Iran out of the #WorldCup but still showed their clas… twitter.com/i/web/status/1… 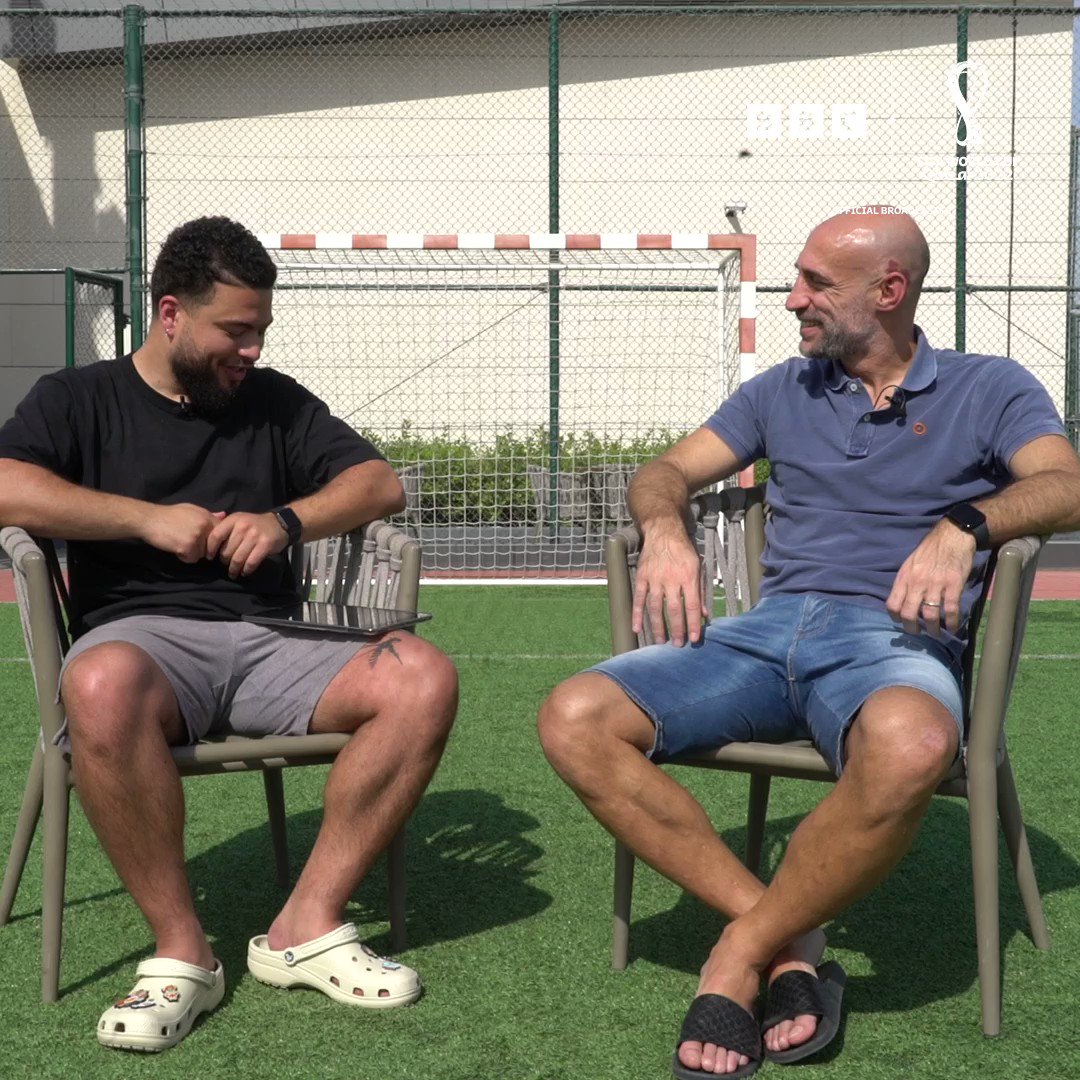 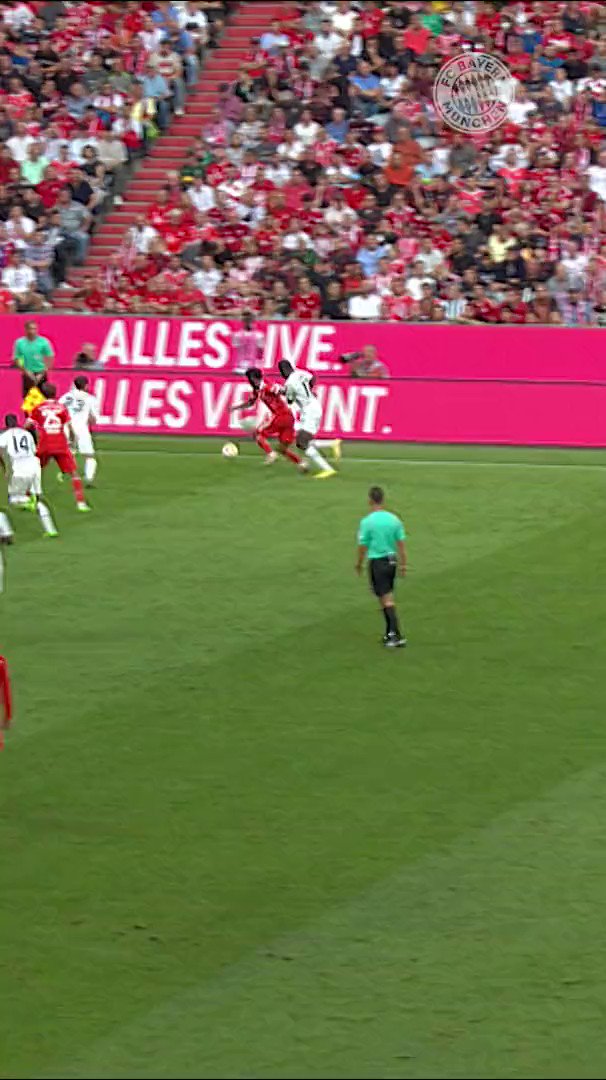