As you know, at the moment the situation in the red club is not very bright. It is true that they wrote down some good wins already but their most important games are just starting. The first of them was on Sunday when they faced the team of Chelsea and they managed to win with 2-0. Interesting Mourinho was protecting Zlatan Ibrahimovic, resting him but tonight he will be available for this epic game.

Anderlecht played the first leg game amazingly and if it was not that silly error in the first half they managed to make they would definitely win this game or at least they could do a draw without conceding an away goal. We can say that Anderlecht controlled the game most of the times but Manchester United showed class and use the only chance they have got in order to punish the Belgian team. After all, Manchester United took the result they wanted and now they can be one idea more calm for the upcoming game tonight, while Anderlecht will be fighting to score at least one goal.

We do not know whether they are going to do that but for sure, Manchester United will try to score at least one goal here so they can decide everything on paper. Usually the team of Jose Mourinho is not scoring lots of goals so we believe that we are not going to see more than 1-2 goals tonight. If there is a bet in your prefered bookie for total goals in the game, you can select 1-2 goals as we are quite sure that we are not going to see more than this, as those 1-2 goals might be scored only from the home side as we simply do not believe that with the current defense line, Manchester United are going to concede any goals.

Let provide you with some fact before this game. First of all, we must say that the Red Devils are undefeated for the past 7 games in Europa League. They are allowing averagely around 1 goal per game and for the last 4 games in Europa League they did 4 games with under 2.5 goals results. Anderlecht are performing incredibly good in the tournament as well as they were defeated just a few times. In the past 3 games, Anderlecht did 3 under 2.5 goals and this sounds like tonight they will try not to break this stats again.

For the team of Manchester United Rooney is still questioned that is going to take place in this game, while De Gea and Ibrahimovic will be back in the starting eleven. Mata, Jones and Smalling are definitely out for this game, but the good news are that Jesse Lingard might possibly play in this game. We looked at some many stats and fact and in our opinion the final conclusion will be under 2.5 goals as this looks the most valuable and reasonable selection for this game. 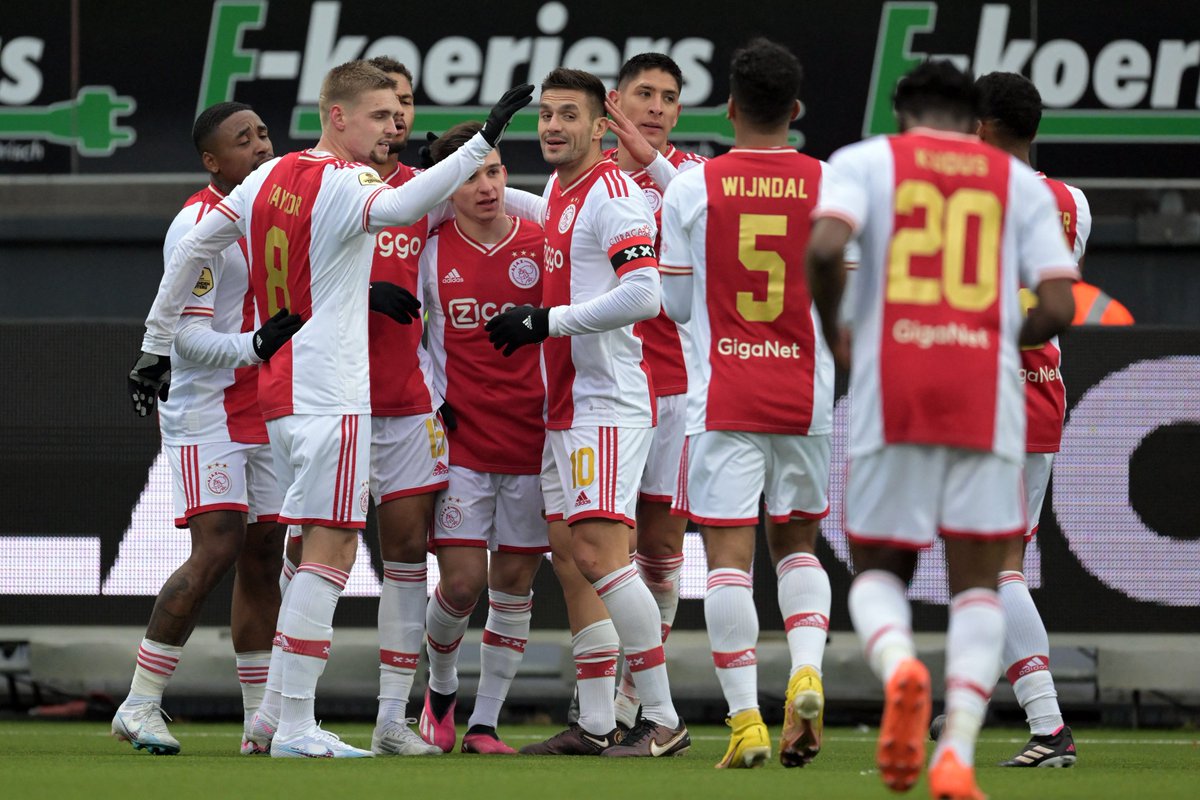 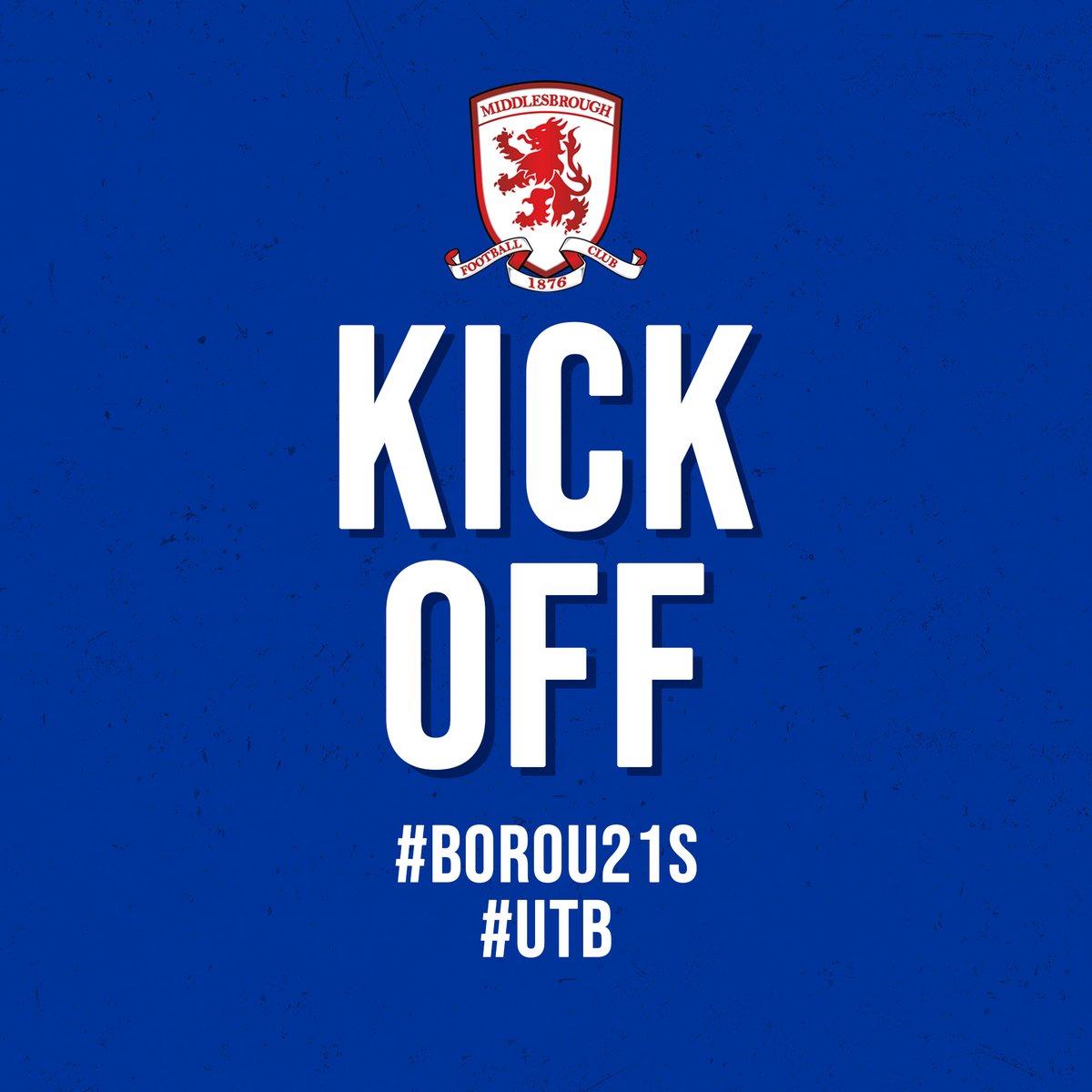 Skipper Harmanpreet Kaur has stated that India are aiming high heading into the #T20WorldCup 🏆 More 👇 bit.ly/3kNEamp 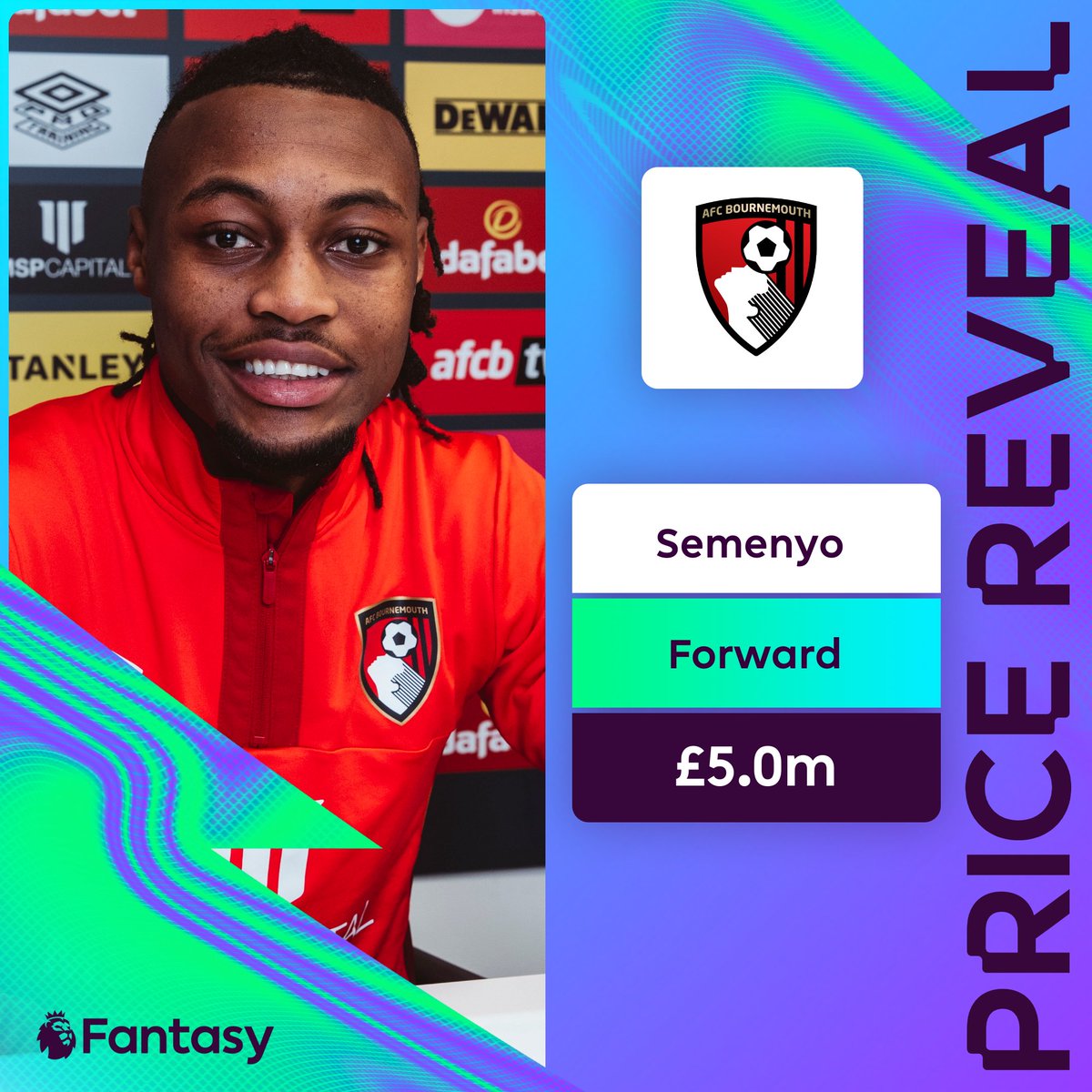 This week, our Long Haul focuses on home wins and we feel these teams can make the most of home advantage over the… twitter.com/i/web/status/1… 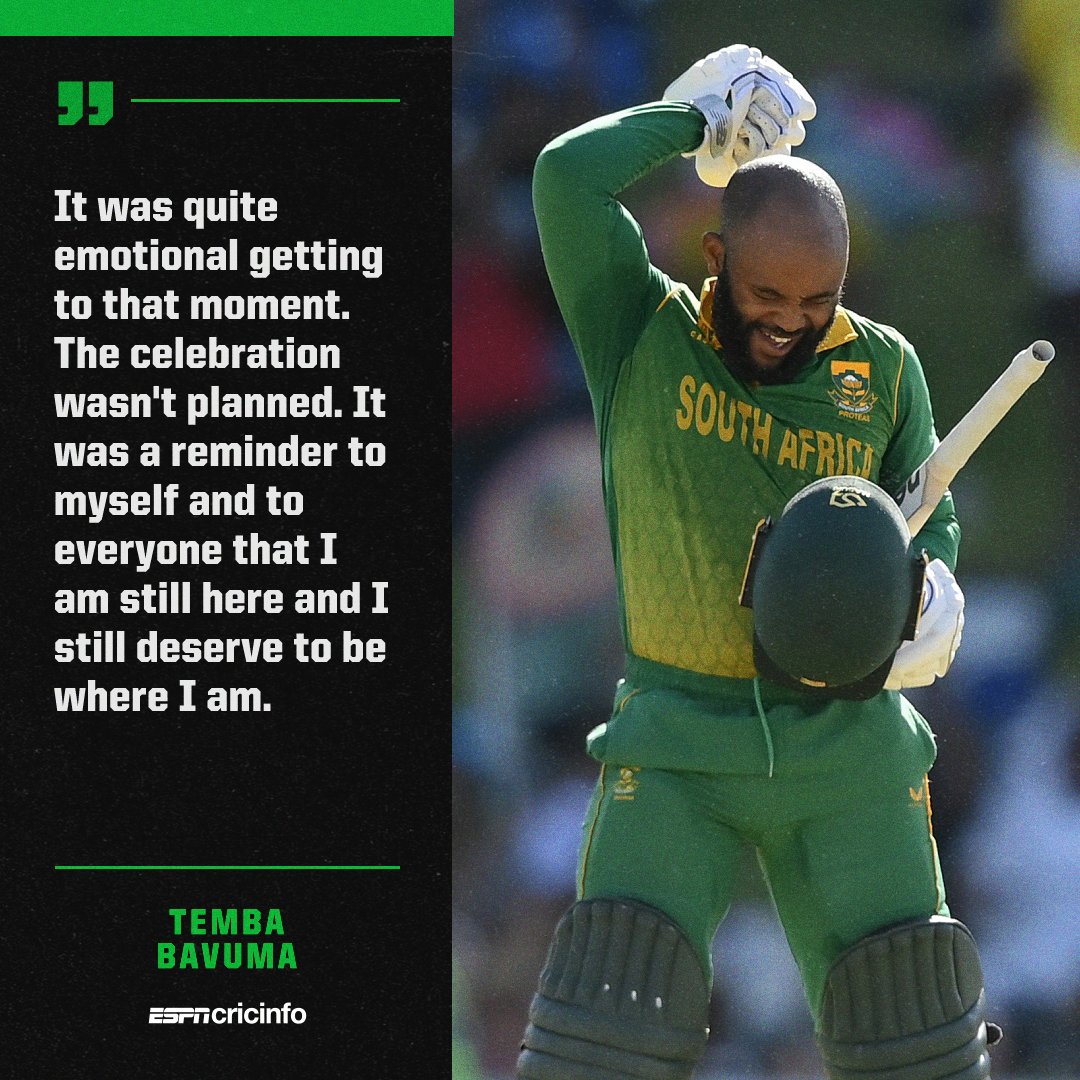