The Intro For The Final Show - Chelsea vs. Tottenham FA Cup Game Preview

This game will be one hell of an intro for their League clash, which could eventually decide the Premiership winner at the end of this season.

Chelsea was dominating for a long period of time, and now they look like they lost some pace. Meanwhile, Tottenham Hotspurs were in their shadow, but stubbornly they didn't want to quit, and instead, they were working hard to keep up with the Blues from Stamford Bridge.

Now they have their long-awaited chance, to revenge for the last year's defeat that meant the end of their championship dreams.

Coming into this game, Chelsea has one problem. Gary Cahill has gastrointestinal problems, and he will probably skip this match. His place will take Kurt Zouma or John Terry who announced his decision to leave the Blues after more than two decades spent at Stamford Bridge.

Thibaut Courtois and Marcos Alonso will be available for tonight's clash after they missed last week's defeat against Manchester United.

Tottenham fans are concerned about Danny Rose's condition, and he is still under a question mark. Harry Kane is ready, and Hugo Lloris will start in front of the goal, as Michel Vorm who plays in cup matches, has a knee injury.

This game is critical for both teams, as we said earlier. Chelsea needs to defend themselves against their biggest and toughest opponents during this year. And they have to do that after they lost a big derby against Manchester United, and after they lost twice in the last three weeks.

Chelsea's form is declining, and as we mentioned earlier, their performance against Manchester United was exposing many weakness.

In the last 5 games, they couldn't keep a clean sheet and what was their main strength, turned out to be the most problematic part of their team recently, and that is their defense. It seems that Nemanja Matic and N'Golo Kante lost their rhythm and the protection of Chelsea's midfield isn't convincing like earlier.

Tottenham has 8 straight victories and in the last 10 games, they have no defeats. The form is going upwards, and it seems that Mauricio Pochettino targeted this to happen perfectly. Be sure that as the end of the season approaches, Tottenham will play only better.

During this 8-win run, Tottenham scored 28 goals and conceded only four. That gives you the picture of their dominance.

In head-to-head matches, these two London teams played 157 games in their history. On 66 occasions Chelsea was celebrating Tottenham has 51 wins, while 40 games were ended without the winners. The goal difference is slightly on Chelsea's side 242-225.

Chelsea won his last FA Cup back in 2012, and they have 7 trophies in history. Tottenham has six, of them, but they won the last one long way back, in 1991.

This is the main event of the day, and all eyes will be on this game. These two teams are the best in English Premier League, and their encounter will as we already said, represent a perfect intro for the Premiership match. Whoever wins today will have an excellent mental edge before the upcoming Premier League clash.

We think that over 2.5 goals in this game is a very good bet. Chelsea is scoring and also conceding a lot of goals, and on the other hand, we have the Spurs who are unstoppable lately when looking the offensive part of the team. As soon as the first goal happens, many more will come pretty fast.

Both Teams To Score and over 2.5 goals is also a decent bet for this match.

Tottenham is in better shape, lately, and they are slightly closer to victory, but that isn't certain as much as goal predictions. 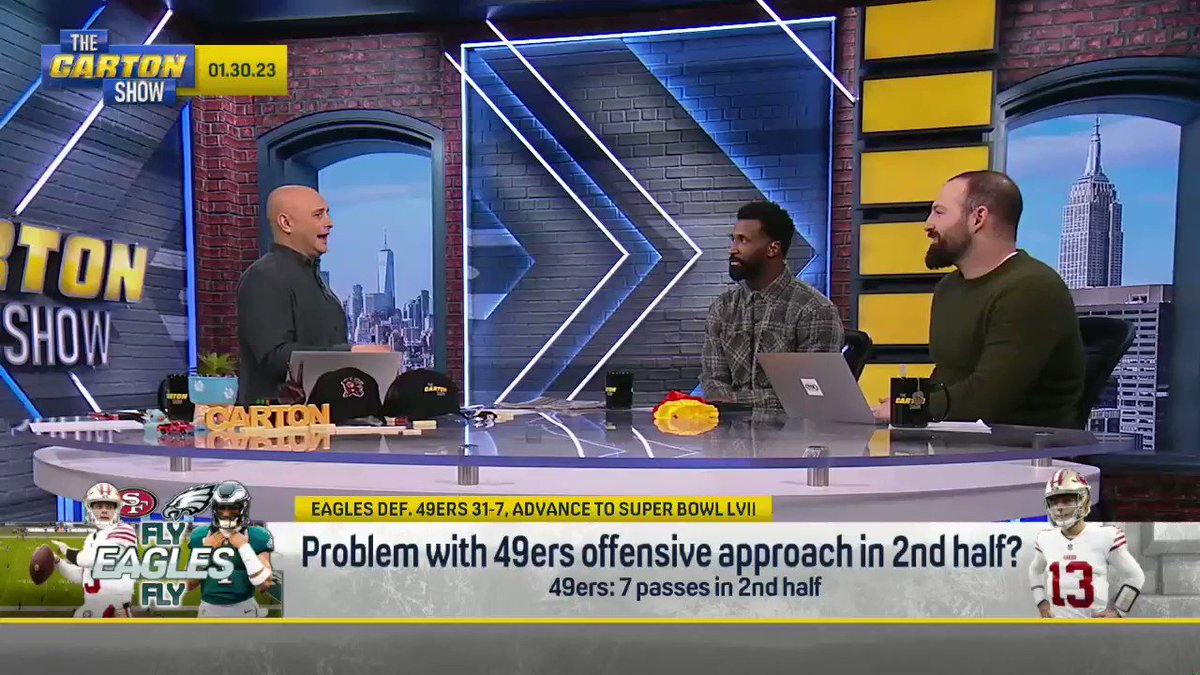 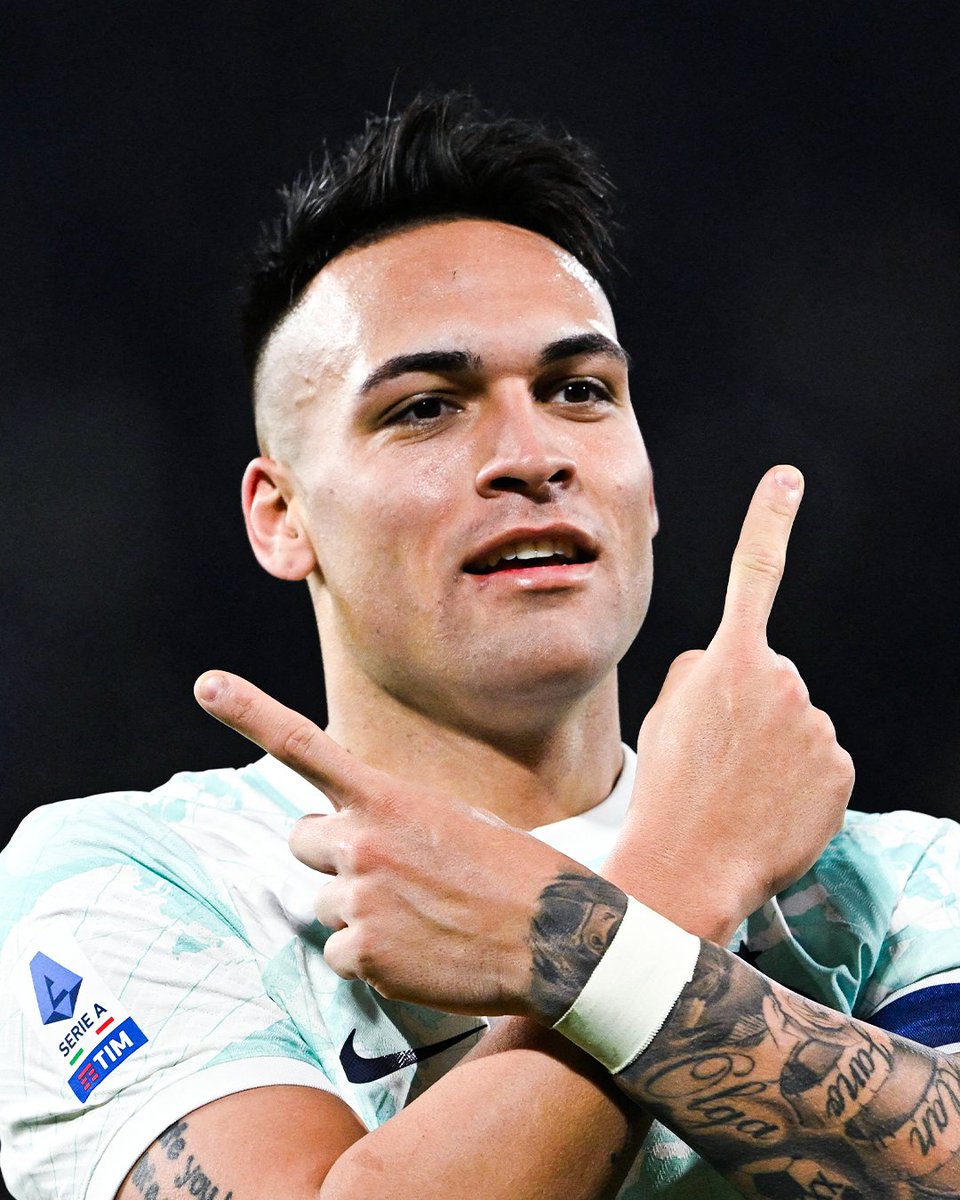 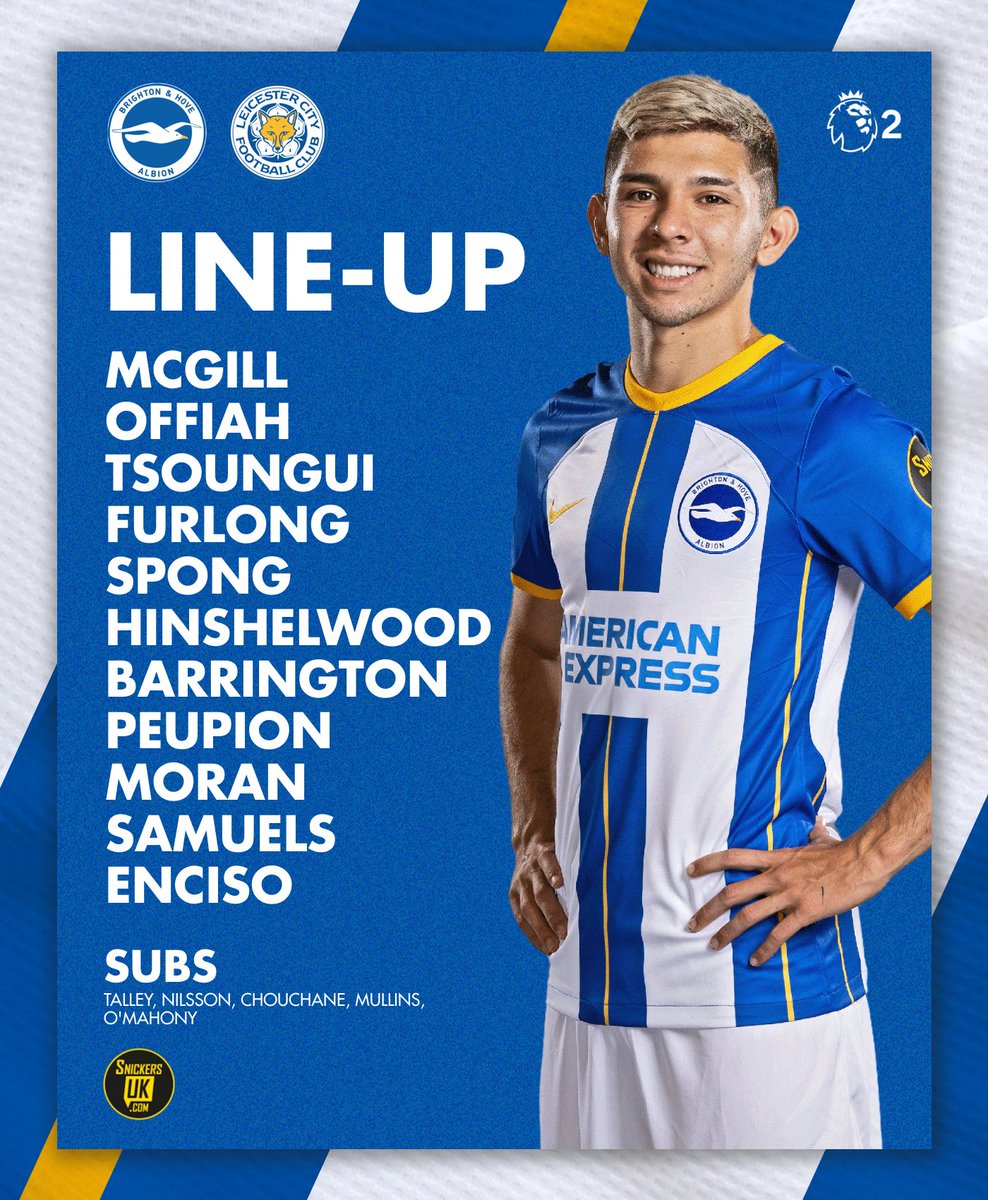