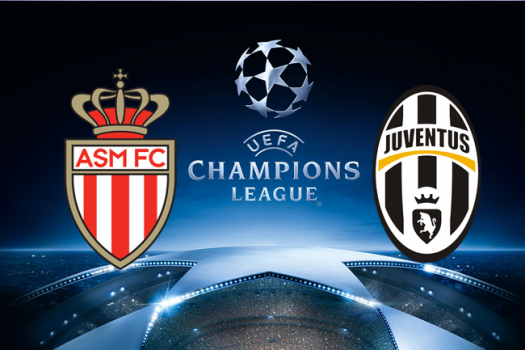 The Clash Of Different Worlds – Monaco vs Juventus Game Preview

This class is going to be magnificent, exactly because of this difference.

As we earlier said

Since the beginning of the knockout stage, they have scored at least 3 goals in every game played. Aside from the loss in Coupe de France against Paris Saint-Germain in which the second team appeared,

Juventus, on the other hand, conceded only two goals in 10 matches played so far this season. The Old Lady kept clean sheets 8 times and they have been magnificent when it comes to defending their own goal. In the last 10 games overall, they have 6 victories 3 draws and one loss, but they have almost secured the 6th Street title in Serie A so in some of those games they haven't played with full capacities.

Their defensive minded tactics does not mean that they cannot score. In 6 out of the last 7 games, Juve scored at least 2 goals and the only one in which they haven't repeat this was against

This is not the first time that these two clubs meet in Champions League knockout stage. So far in history,

Previous to that encounter we had another one back in 1998 in the semifinals also, but things were much different then and we saw better games. In the first game at Torino, Juventus defeated

If they do this, for sure

This is why we think that Juve is going to attack also.

Over 2.5 what is a good bet because currently, the bookmakers are hugely underestimating this outcome. The odds are good and you should definitely try it. Also, both teams to score at and over 2.5 goals is a decent bet that you just have to take.

💤 “Neil Warnock did a team talk and said: ‘My wife had a dream last night..’" 😳 “‘She dreamt our right back scores… twitter.com/i/web/status/1…

The ICC has invited bids for media rights to global cricketing events over the next four years for the Australian,… twitter.com/i/web/status/1…

⭐️ Punting Pointers is LIVE! 🕵️ @helynsar looks at three Thursday races and nominates a trio of bets to be had at… twitter.com/i/web/status/1…

ECB_cricket @England and Wales Cricket Board

Today we are setting out the continued progress that cricket is making in its commitment to promote equity, diversi… twitter.com/i/web/status/1…

Travelling to @Coventry_City on Saturday? Fans are advised to pre-book parking 🚙 #UTB

The fastest #UEL hat-tricks... 🎩🤩 Who did it best? @Swissquote | #UELtrendsetters pic.twitter.com/LP2C1NjzcE 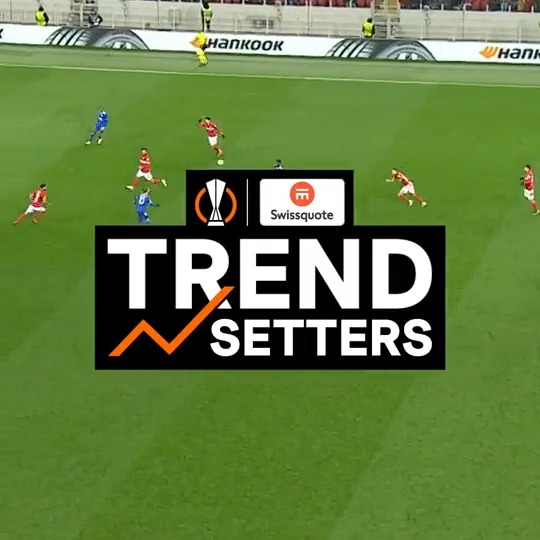 𝗡𝗢𝗪: White and Jordan ☑️ Join Jim & Simon as they discuss: ○ Where next for Jude Bellingham? ○ Should Moyes be u… twitter.com/i/web/status/1…