The Clash in Florence - Fiorentina vs Inter Milan Game Preview

Inter Milan survived a shocking equalizer in the last minute of Derby Della Madonnina against AC Milan. The Nerazzurri were leading with two goals advantage and also when AC Milan cut the deficit to only one goal, they had an excellent chance to secure the win in this match, but the selfishness of Eder several minutes before the end of the game, cost them much-needed victory, in this clash. Now they have to face Fiorentina, who is extremely unpleasant at their Artemio Franchi.

This will be a direct encounter between teams that have some chances to reach Atalanta on the 5th spot, which leads to Europa League. Inter Milan is currently on the 7th place with 56 points four less than Atalanta. Fiorentina has 52 points, and they are sitting at 8th place.

When it comes to Fiorentina, they lost in the last match against Empoli, and that was the biggest surprise in Italian Serie A throughout te whole weekend. Previously to that, they didn't lose in six games, having three victories and three draws. After 15 games without a defeat since the beginning of the season, Empoli ended that's fantastic series. Until that moment Fiorentina had 8 wins, and 7 draws at home.

In the first match of this season, Inter defeated Fiorentina 4-2 in a fantastic game, which turned out to be an old school shootout. Previously to that Fiorentina had 4 straight victories. In eight out of the last 9 matches, we saw three or more goals in clashes between these two teams.

The one thing that is very interesting, is that Inter Milan lost 3 out of the last 4 games played away against Fiorentina, conceding 10 goals.

Gonzalo Rodriguez and Nicola Kalinic will skip this match because of injuries. Inter has three game time decision players who are doubtful Miranda, Kondogbia, and Christian Ansaldi.

This game has a lot of value for both teams, and we are not expecting any nice moves and plays throughout tonight's 90 minutes.

But this doesn't mean that we are not going to see many goals. We think totally opposite. From the previous paragraphs, you could realize that when these two teams meet, the fans leave the stadium pleased because they often witness 3 or 4 goals.

We honestly think that this will happen tonight also. Both Team To Score is a good solution, and for you who want some riskier bet, BTTS and over 2.5 goals is worth of trying.

Considering the final outcome, it will be little difficult to predict that, and our advice is to skip this and bet on above-mentioned goals. Fiorentina is in better shape, and they have the home court advantage, but we can't guarantee and be confident that they are going to win.

🤦‍♂️ Simon: “When it comes to big decisions he doesn’t make any decisions!” 😡 Pearce: “That’s a ridiculous stateme… twitter.com/i/web/status/1… 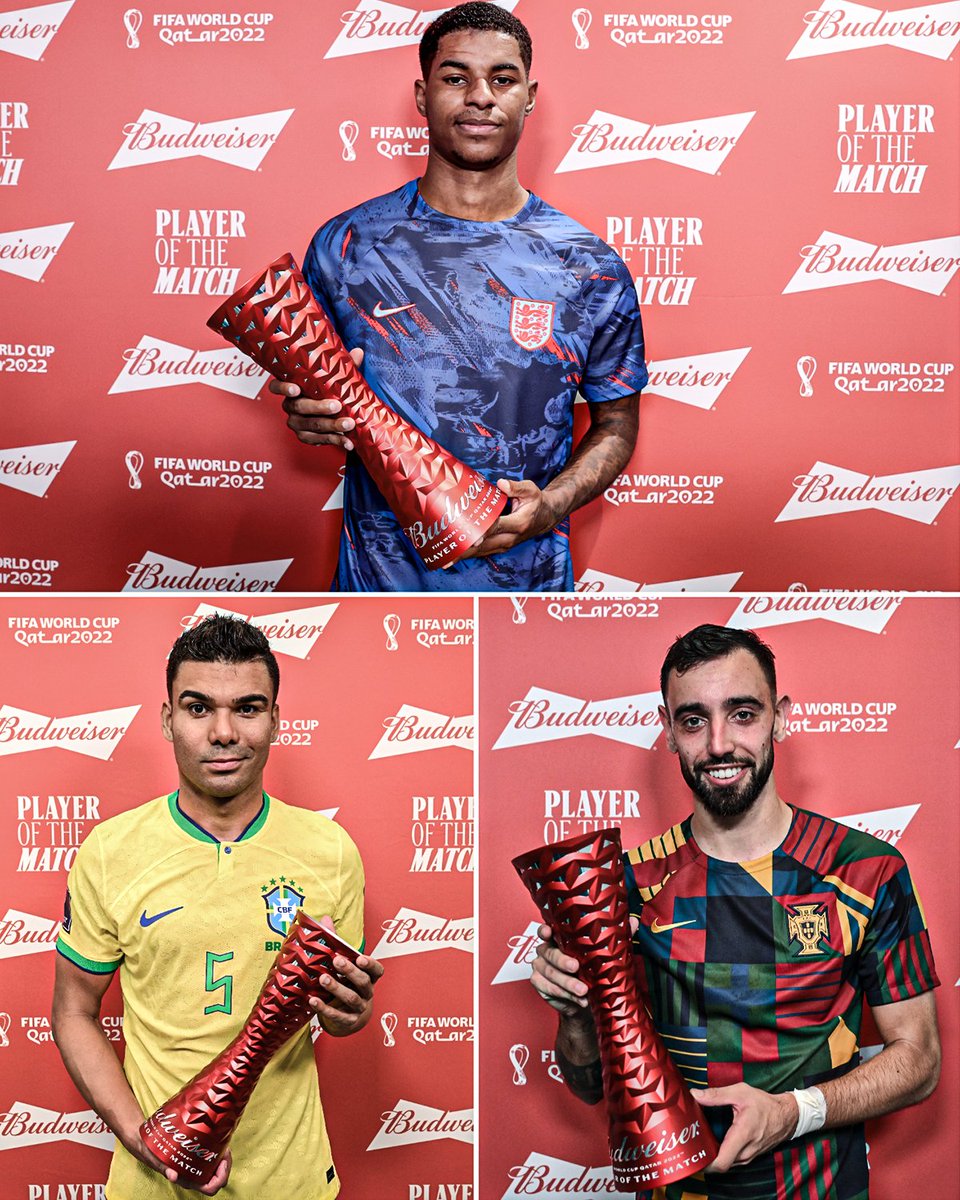 Alex Pereira is ready to put his money where his mouth is as he defends his wrestling skills amid criticism talksport.com/sport/mma/1260…

Counting down to 𝗗𝗘𝗥𝗕𝗬 𝗗𝗔𝗬! 🤩 Secure your tickets for @BarclaysWSL action at the Etihad ⤵️

Still buzzing after that win? 🤩 Tune in to #LionsDen with @marksandspencer as @JoshDenzel catches up with… twitter.com/i/web/status/1…