The Battle Of The Wounded Lions Arsenal vs. Manchester City Game Preview

This will be a battle of two wounded lions, and the last chance for both teams to stay in the race for at least one trophy this year. Without it, this season will be a total failure for both Arsene Wenger who is already in a desperate situation and Pep Guardiola, who was brought in City to establish a new dynasty and bring many trophies.

Be sure that tonight's game will be life or death, and that there will be no calculations during the match.

Arsenal is in an unreal situation, considering problems, and they are coming into this game with almost one whole team on the injury list.

Shkodran Mustafi, Danny Welbeck, Lucas Perez, David Ospina and Santi Cazorla are all out for tonight, and it seems that Wenger will have to combine once again to put all the pieces together and create a decent team.

In the Citizens team, only Gabriel Jesus is doubtful, as he is coming back after 10-week recovery.

In the last 10 games in wich Arsenal participated, we saw over 2.5 goals and the team from London didn't keep a clean sheet in the last five. In previous 8 matches, they, haven't got some impressive numbers, 4 wins, one draw and 3 defeats.

Arsenal will play with combined defense, because Wenger has no options in the back line, and he already played with three players in the line.

Manchester City also hasn't got anything to brag about. They have been inconsistent lately, and despite the two recent victories, the team wasn't performing well. In the last 10 games, Man City has 4 wins, 3 draws, and 2 defeats. The last game and the win against Southampton was the first one after previous 5 in which they didn't concede.

What worries their fans is the fact that they performed awfully in clashes with direct opponents, and that their game has many weaknesses in the back line.

Head-to-head statistics is showing us that when these two sides meet, goal show is guaranteed. Just twice in the last 10 games, we haven't seen over 2.5 goals, and also, just on two occasions, we didn't see that both teams scored. In the last five matches, three games were ended with 4 or more goals.

At the beginning of the April, Arsenal hosted City and that game ended wit a draw, 2-2, unlike the match in the first half of the season, played at Etihad, which Man City won 2-1.

Coming into this event, both teams have the similar form, and they have the same motive. To win, because this will be their only chance to keep on chasing at least one trophy in this terrible season for them. That is why we are not going to see many calculations and tactics tonight. Especially from Wenger and Arsenal. Right from the start, an offensive game is expected, quick, harsh, with a lot of goal chances. As usual when City and Arsenal meet. Wembley is going to be an additional motive.

Both teams to score and over 2.5 goals is something that comes out as a logical solution. For the risky bets put over 1.5 goals in the first halftime.

Germany ended Belgium's dominance in global hockey in the last five years as they made yet another stunning comebac… twitter.com/i/web/status/1… 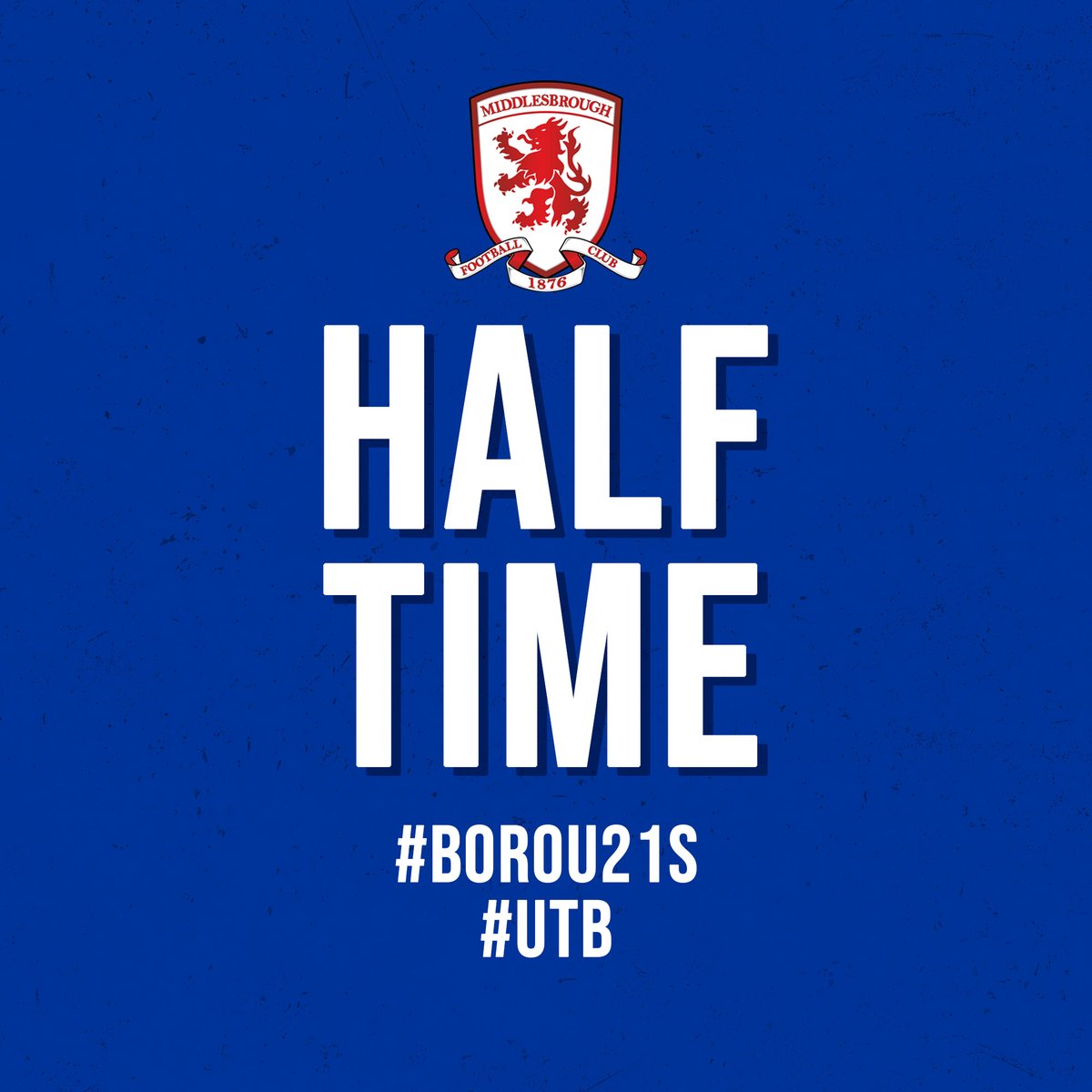