The Battle In Belgium - KRC Genk vs Celta Game Preview

In the last game at Balaidos, we saw 5 goals 4 of them in the first half and that was something that surprised many experts in the field of football because nobody expected this game to be so efficient. We saw many nice moves and goals, and opposite to their style of play, Celta accepted an open game, in which eventually they came out as winners. That will not be the situation in Belgium, be sure.

Celta Vigo has a slight advantage because they won 3-2, but that does not mean very much because the home team in tonight's match needs only one goal difference win to secure extra times and in many other situations to secure progress into the semifinals of Europe league.

That is because KRC Genk scored two goals in the first leg.

What gives them a lot of hope is the fact that this year they are undefeated at their stadium and they have a fantastic streak in which they won 7 consecutive games before they had a draw in the last round against Gent, in the game which had no meaning after a 5-2 win in the first leg.

Celta, meanwhile, has 4 straight victories in Europa League. In the last two games played away from their stadium, they won with two goals margin and they scored in every Europa League game played this season.

They are playing fantastically on the road and in the three games, they didn't concede, while in the last 4 games played as visitors they scored two goals in each game.

The last game was their first meeting ever in European competitions. Belgian side a poor experience with the teams from Spain. In the 9 games played so far, they have only one victory. Aside from that they have 4 draws and 4 defeats. But when looking their performances at home they don't have such a bad record. 1 win and 3 draws from 4 games.

On the other hand, Celta Vigo didn't suffer a loss when playing against the Belgian teams. 3 wins and 4 draws in 7 matches while playing in Belgium they have 1 win and 2 draws.

KRC Genk is fantastic when playing home in the previous games and the two goals scored in Spain offers them a lot of option for this game, but the crucial thing for them is that they have to score at least twice in this match.

Celta also has their plans and with one of the best counter attacks in this competition, they to have a chance in this match. Therefore, we think that over 2.5 goals in this match is the best bet for you because these two teams have the similar quality and in the games like this, you really cannot predict with 100% certainty the final outcome considering the winner.

We think however that the home team is closer to win but as we are here said the best bet for you in this match is over 2.5 goals.

Counting down to 𝗗𝗘𝗥𝗕𝗬 𝗗𝗔𝗬! 🤩 Secure your tickets for @BarclaysWSL action at the Etihad ⤵️

Still buzzing after that win? 🤩 Tune in to #LionsDen with @marksandspencer as @JoshDenzel catches up with… twitter.com/i/web/status/1… 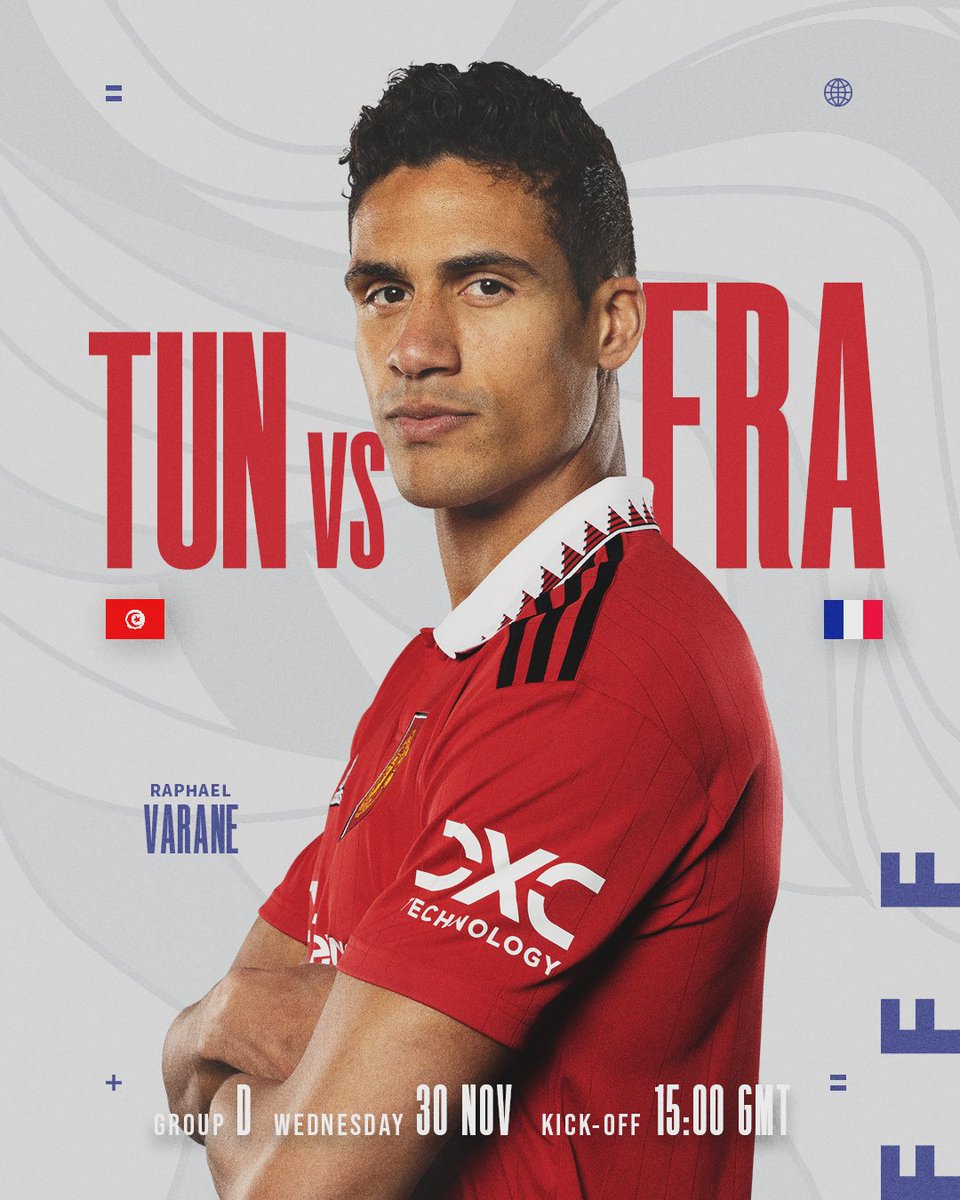 Another big day of World Cup action - you can see it all on @BBCOne, @BBCTwo and @BBCiPlayer! 📺💻📲 #BBCFootball #BBCWorldCup

Do you agree with Rishabh Pant? 🤔 #NZvIND

🇦🇺 Can Riley McGree help fire the @Socceroos into the knockout stages of the #FIFAWorldCup today? #EFL | @Boro pic.twitter.com/MYP4f1JBFk 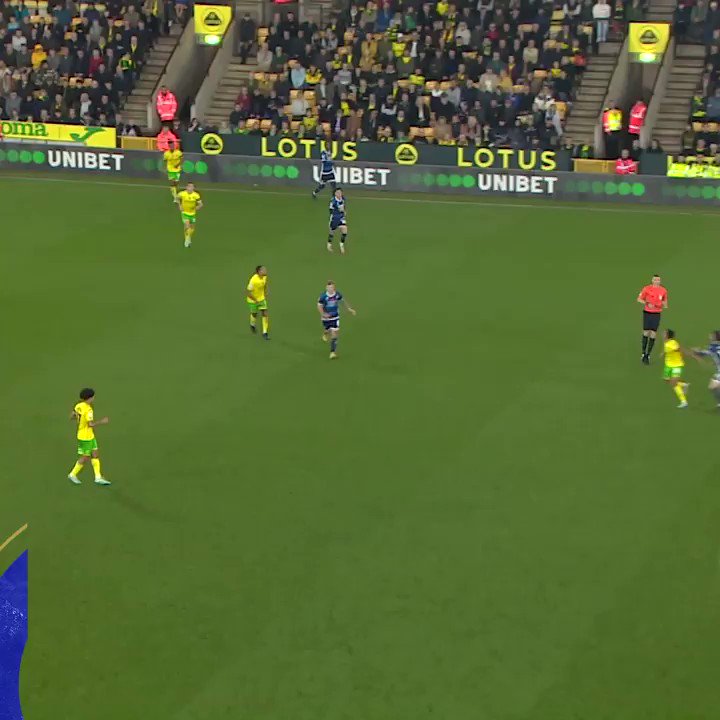 "He is still my brother and I love him" USA may have knocked Iran out of the #WorldCup but still showed their clas… twitter.com/i/web/status/1…