With all the top leagues finished, the focus of our football betting will be the Irish Premier League among others.

Tonight's match between Shamrock Rovers and Bray Wanderers will be a perfect opportunity to know this teams better and to earn some money while betting on them.

This clash will be very important for both sides as they have the same goal. The third place which leads to European competitions. At this point, Bray Wanderers are holding that spot and Shamrock has five points fewer, but with tonight's win, they could be much closer to it.

The home team showed a solid form recently. We have to disregard the loss against

This is something you need to remember.

The Seagulls had a perfect opportunity to get away from all other teams who are aiming their position in the standings. After leading twice at Dale ground against Sligo Rovers, they managed to get only one point. In the last three games, they haven't got a win, one defeat, and two draws. This cost them a safe situation, and currently, they are under a huge pressure regarding their position. In the last six meetings, they have only one win, 3 draws and 2 defeats. After an excellent start, the Wanderers lost the rhythm. In 5 out of the last 7 games they played, both teams scored.

The Wanderers defeated Shamrock Rovers in the reverse leg of this season, in a high efficient game 4-2.

This victory snapped the 18 game streak in which they haven't experienced a victory against the Rovers. That frustrating series started in 2011, and during that span, they lost 11 games.

When playing in Shamrock the home team didn't lose in the last 9 fixtures, 7 wins, and 2 draws.

The Rovers are in much better form at this particular moment. Besides this, the tradition is on their side, and we are closer to believe that they are going to put down much needed three points tonight. Bray Wanderers produced several disappointing performances, and with the current situation regarding these displays, it will be a huge surprise if they manage to stay undefeated.

Also, we would advise you to play Shamrock Rovers over 1.5 goals in this meeting. 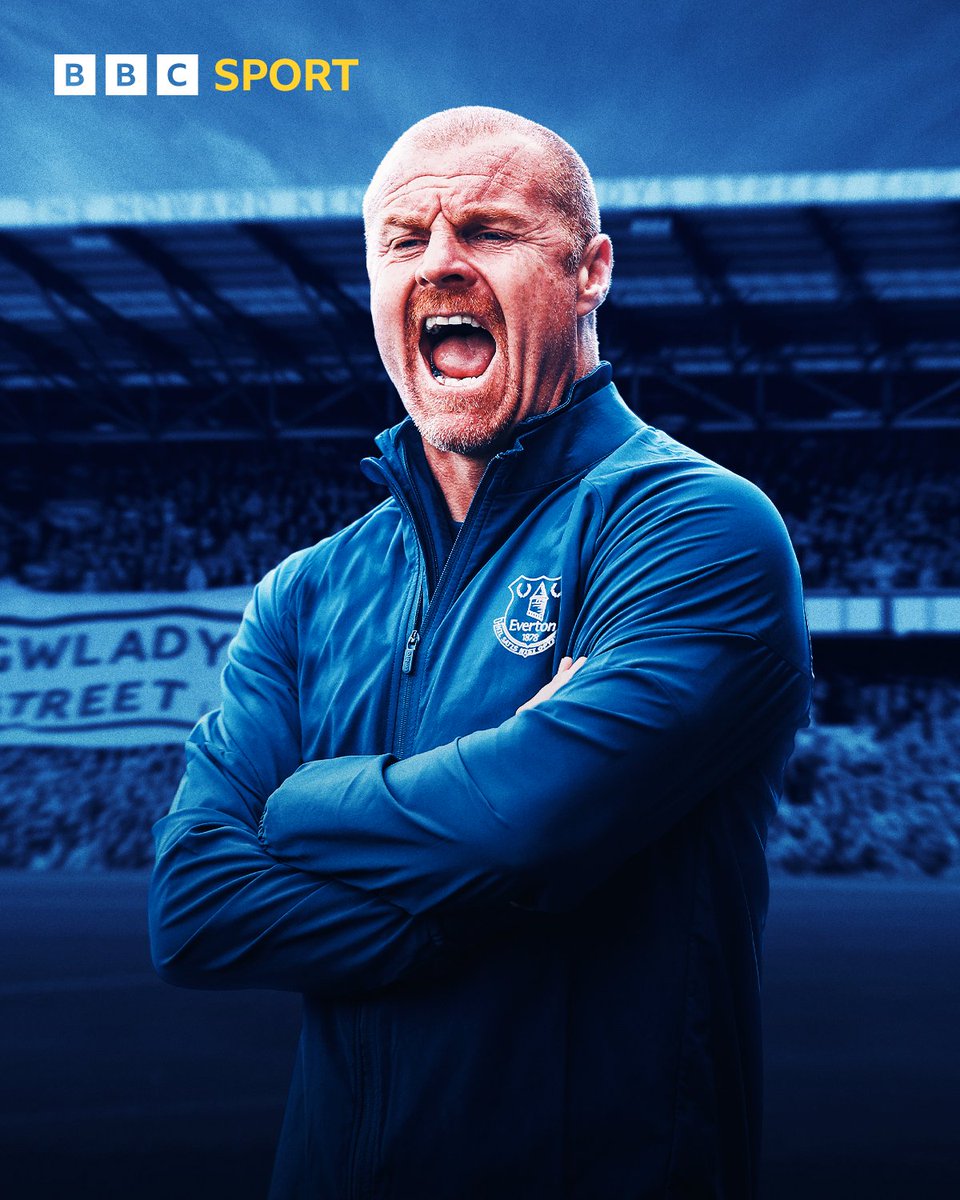