Sevilla still has a chance to reach the third position in the La Liga and qualify directly for the Champions League nex season. Jorge Sampaoli's boys are currently in the fourth place with 65 points and one game less than Atletico Madrid, and now they have a perfect chance to catch the Madridians after they lost against Villarreal in the last round, at their Vicente Calderon.

Celta is doing excellent in the last few weeks, as they have advanced to the semifinals of the Europa League.

The team from Vigo is in the 10th position in the league, and they can not go up or down significantly, as they are in the safe zone considering relegation, and far away from European competitions. They are trying to lose as less energy as possible in the national championship, in order to stay fresh for the clash with Manchester United.

Sevilla was one of the most serious title contenders in the first part of the season. But eventually, their awful away record and form cost them this race. Opposite to that the hosts have a fantastic record at Ramon Sanchez Pizjuan, putting down 10 victories and 3 losses. In their last three games, they have two wins and one draw.

Celta, on the other hand, is calculating in the La Liga matches. They are resting key players when European events are awaiting them, and often their important players are not playing. Since the team from Vigo has two games in the next three days, coach Eduardo Berizzo is definitively going to combine his squad.

In the last four games in the national championship, Celta suffered three defeats, the last one against Real Betis at home 0-1.

Sevilla has more success in head-to-head clashes, as they have two victories in the last four games, and other two were finished with a draw.

In te first clash this season at Balaidos, the Andalusians were very convincing, smashing Celta with 3-0.

Among the home team, there are several problems. Vitolo is injured, and he will skip tonight's game. Samir Nasri is still not 100% fit for the competitive games, but we should expect him at least in the last 30 minutes if he is needed on the pitch.

The visitors from Vigo don't have that kind of problems. Coach Berizzo is, as we said, keeping his players healthy and rest, and the only one who is going to miss this game is Marcelo Diaz, but that will be because of a suspension.

The general prediction for this match is home team to win, but having in mind al the above mentioned it would be wise to try home team win with handicap -1.

Sevilla is playing excellent at home, and recently they have proved their good run at Pizjuan, keeping clean sheets in 5 games out of the last 7. Also, 6 out of their last 7 games played in Andalusia, were under 2.5 goals.

JUST IN: Faf du Plessis will play in the Big Bash this summer! #BBL12 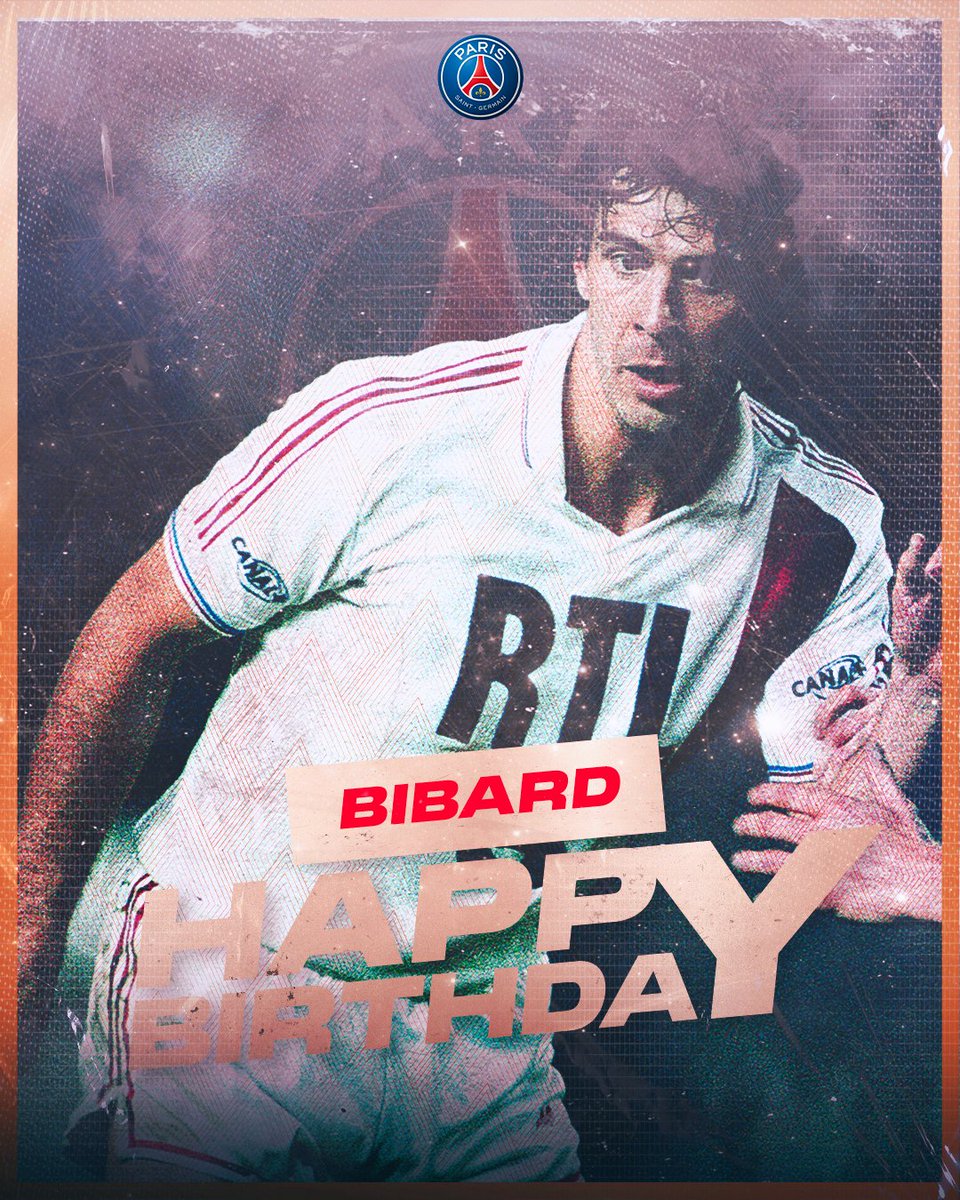 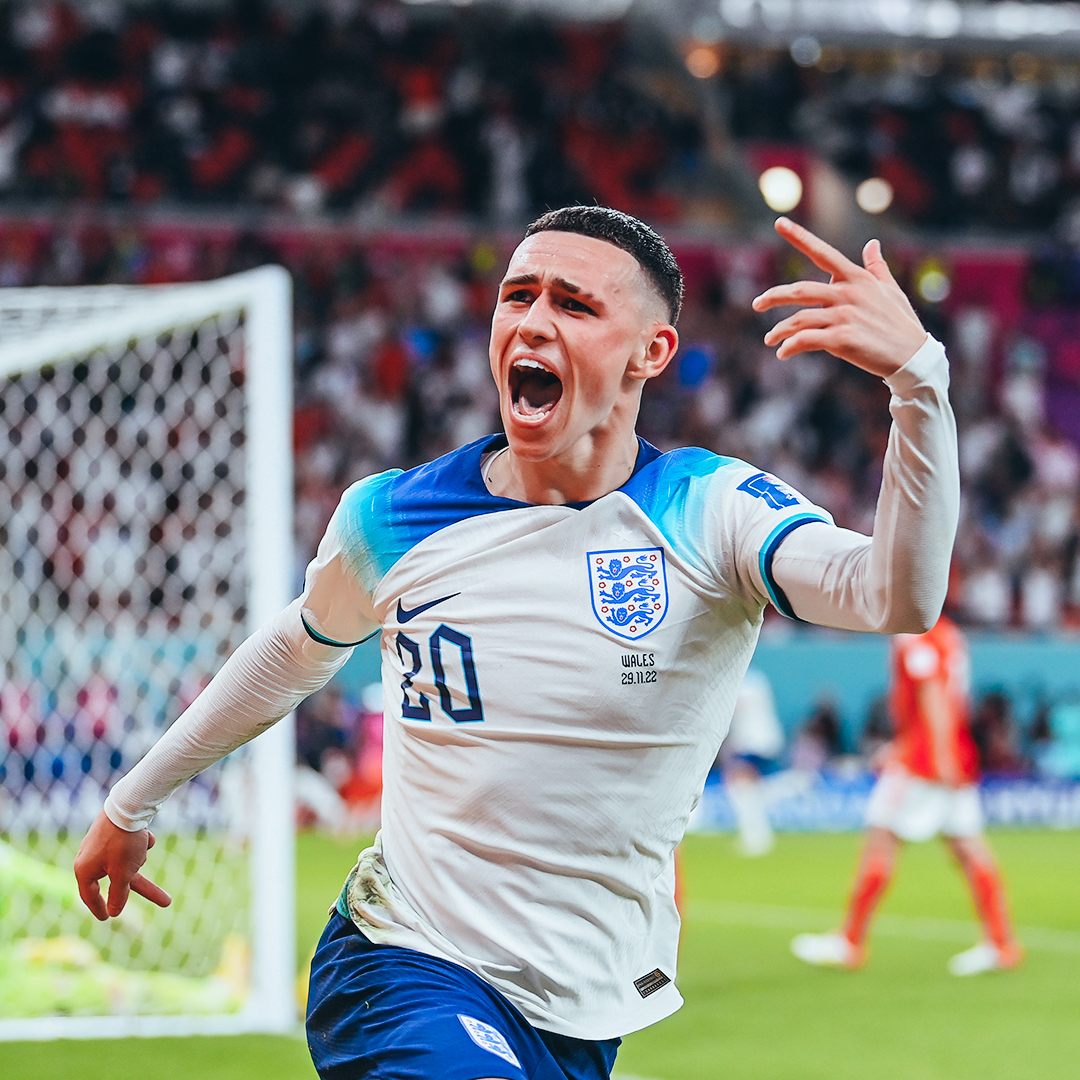 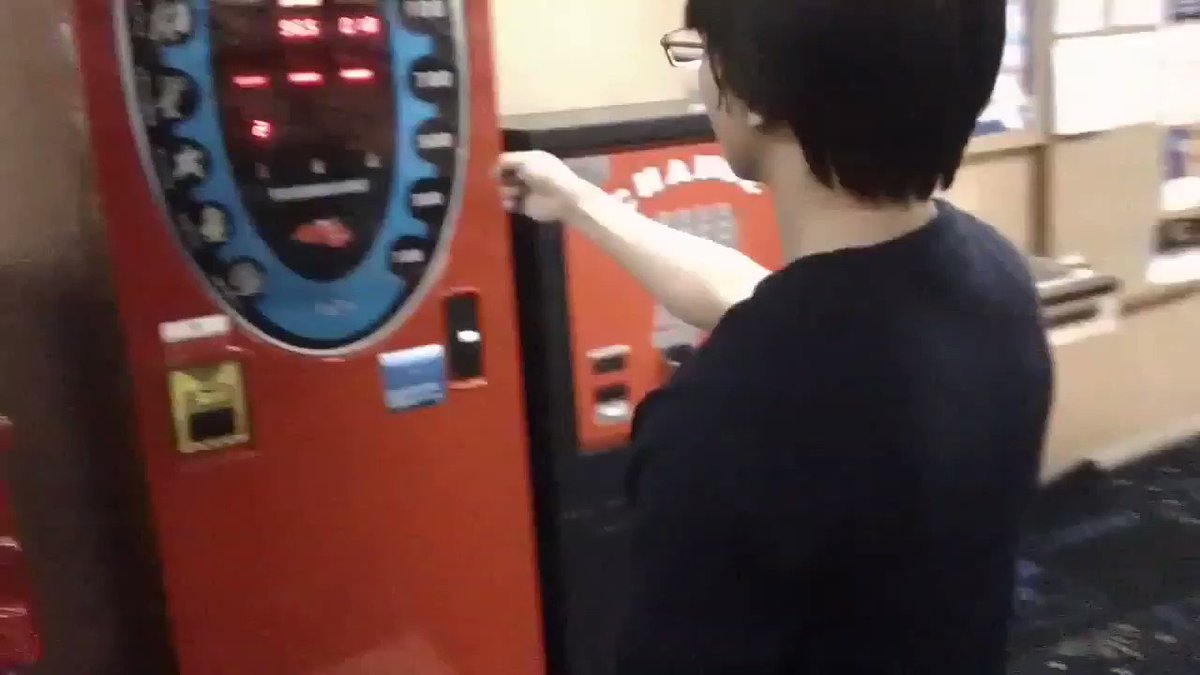 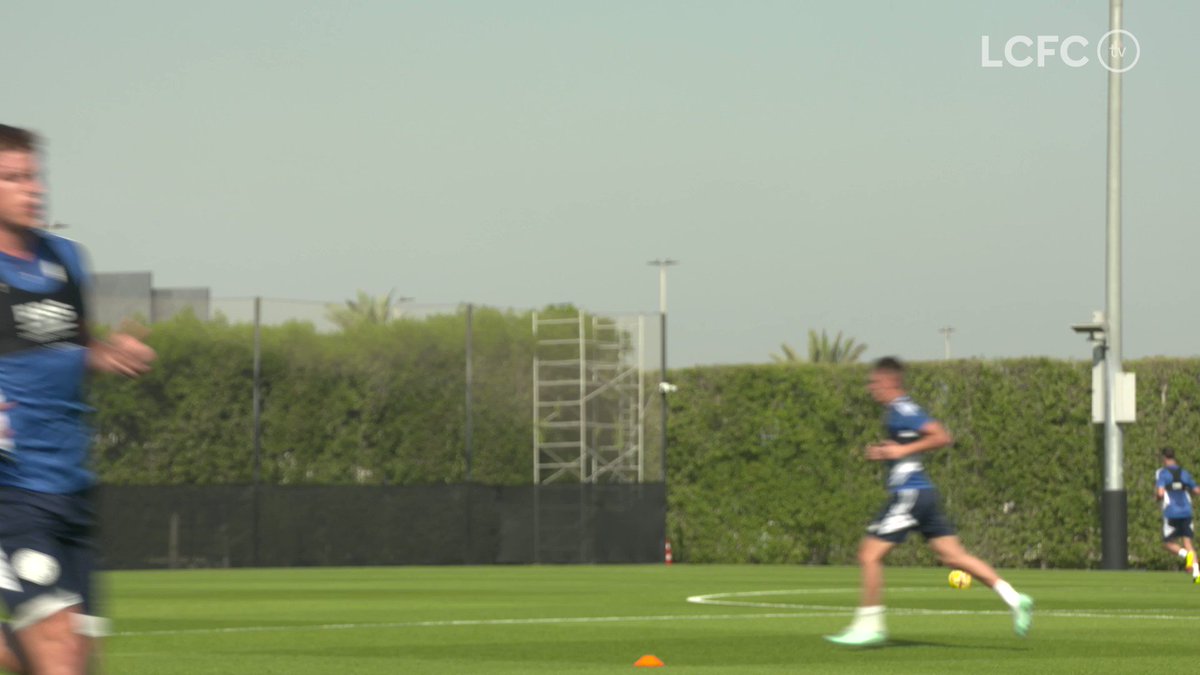