Serie B Clash In Pescara – Pescara vs Palermo Game Preview

This is the clash between two teams who are relegated from Seria A a long time ago. Both Pescara and Palermo are at the bottom of the table, and they were truly, the two worst clubs in the league. Worst defenses, two out of the lousiest attacks, no style of play, weak discipline and above all, low quality. All of these mentioned things were often seen in games in which Pescara and Palermo appeared.

Tonight's game will probably be some sort of preparation for the next season and the clashes between these two clubs in the Serie B.

The poor Dolphins have only 2 victories throughout the whole season. In 37 matches so far, only two victories. We do not remember anything similar in the recent history of Italian football. They currently have five straight defeats and in the last 10 games, they have just 2 draws and 8 losses. We do not have anything spectacular to say about this team because from these several lines, you pretty much could figure out, in what kind of shape Pescara is currently. They conceded in the last 11 games, but it is interesting that in 5 out of last 7 matches we saw under 2.5 goals.

The Sicilians avoided relegation last season, but they didn't manage to repeat that achievement two years in a row. It seems that Palermo's management didn't take last season's results and situation seriously enough and continue to work in the same manner. Eventually, that cost them Serie A status.

They are without a defeat in the last three fixtures, but this form came late. They have 2 wins and one draw, and they defeated Fiorentina who lost all chances for European competition after that shocking result. I the last 5 games away from their home, |Palermo has just one draw, and that happened in the most recent fixture against Chievo Verona. Prior to that encounter, in 4 games they have conceded 17 goals.

In the first part of the season, Palermo and Pescara split points, and that meeting was pretty shocking because the visitors that day, scored an equalizing goal from the penalty kick in the third minute of injury time.

Before that match, Palermo had two straight victories when they met in Serie B.

This is the last match in front of Pescara's fans, and the home team will try to close this season with a win. It is the main reason why we think that tonight's fixture will see over 2.5 goals.There will be no tactics in this one. Palermo is also coming to play without any pressure, and this indicates that even we might see both teams score and over 2.5 goals. 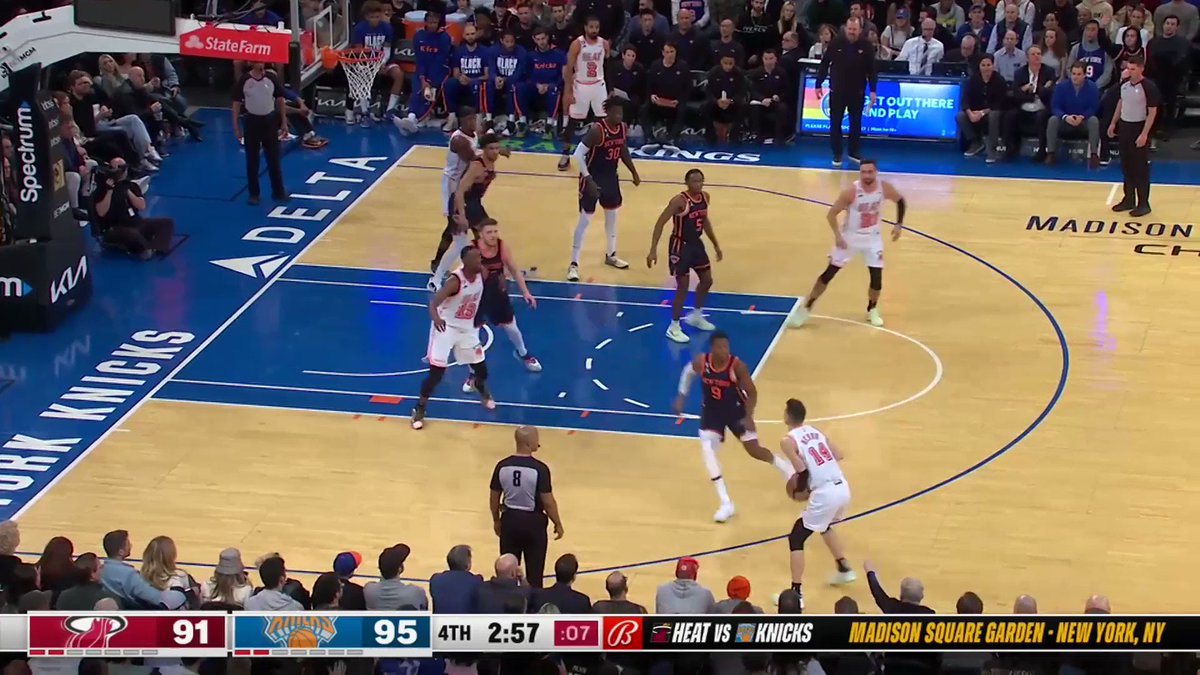