Two road games on successive nights, four points to end the first half of the season and the Edmonton Oilers find themselves tied for the Pacific Division lead.

Edmonton ended San Jose's six-game winning streak and grabbed a share of the top spot in the division heading into the All-Star break. Both teams have 64 points, one more than Anaheim, which lost to the Oilers 4-0 on Wednesday.

"Everybody has chipped in," Sekera said. "We're doing it together."

Oilers goalie Cam Talbot played brilliantly in earning his 26th win of the season. He made several point-blank saves and stopped 32 of 33 shots.

"The first 15 minutes or so we were able to weather the storm in large part because of Cam's goaltending," Edmonton coach Todd McLelland said. "Then we started doing good things with the puck and changed the momentum a little bit."

Drake Caggiula and Connor McDavid also scored for the Oilers, who improved to 7-0-1 over their last eight games. The only loss during that stretch came to Nashville in a shootout.

Logan Couture scored for the Sharks, and Martin Jones made 18 saves.

"That's what you expect out of two good teams," San Jose's Brent Burns said. "The difference between teams is pretty small. We've been playing pretty good hockey. It was little bounces here and there. Now we're getting a little break and we can come back and get ready for the final push."

Couture gave the Sharks a lead four minutes in. He originally won the puck and passed up to Patrick Marleau, who carried it across the blue line before passing to Mikkel Boedker, who returned the puck for Couture to sneak it past Talbot on the glove side.

Sekera tied the score in the waning seconds of the first period, firing a shot that deflected off Sharks defenceman Marc-Edouard Vlasic.

"I was just trying to get it through," Sekera said. "I saw an opening and jumped it. Connor gave it to me and I just took it to the net."

Sekera added a power-play goal late in the second on a shot that rattled off a defender and the post into the net.

Caggiula scored off his own effort, taking the puck away from the Sharks and beating Jones. McDavid added an empty-net goal.

"They blocked a lot of shots, they made key saves and they clogged the lanes," Sharks coach Pete DeBoer said. "They found a way and we didn't. They won the special teams battle." 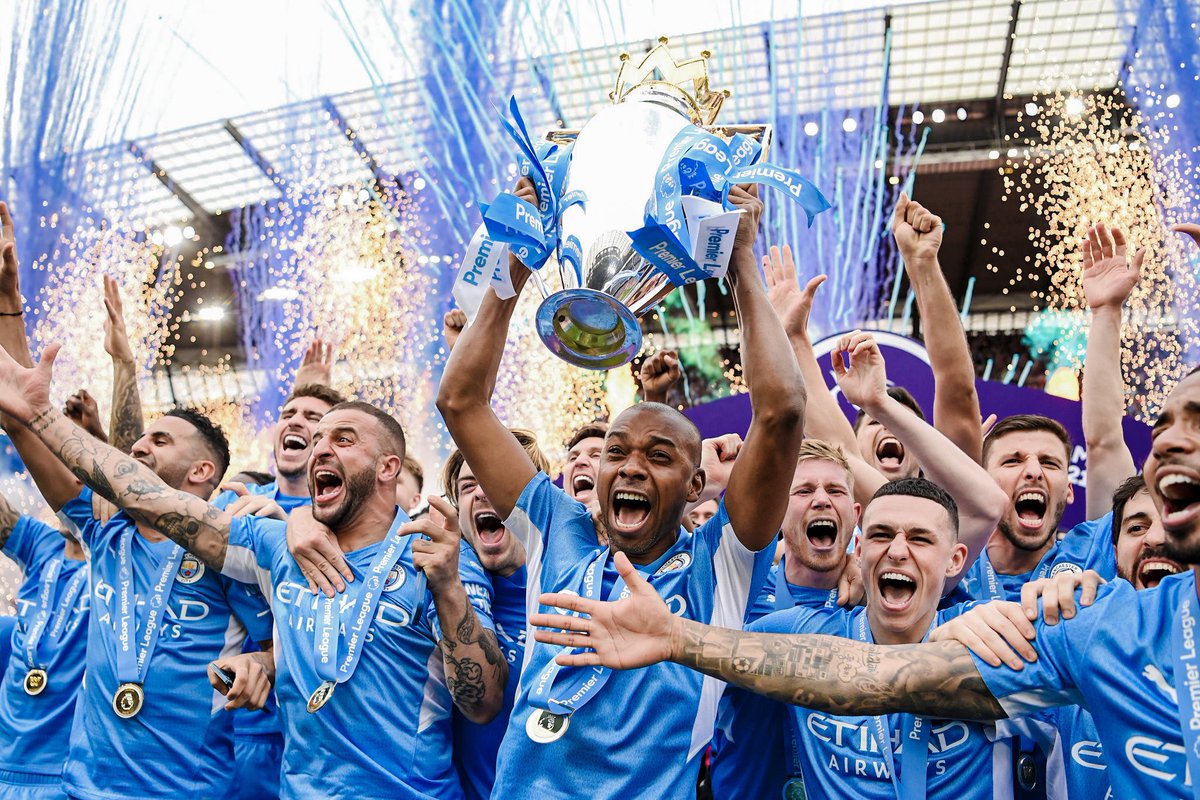 Mercedes are back in the F1 title fight, declares upbeat Toto Wolff after car upgrades. By @Giles_Richards theguardian.com/sport/2022/may… 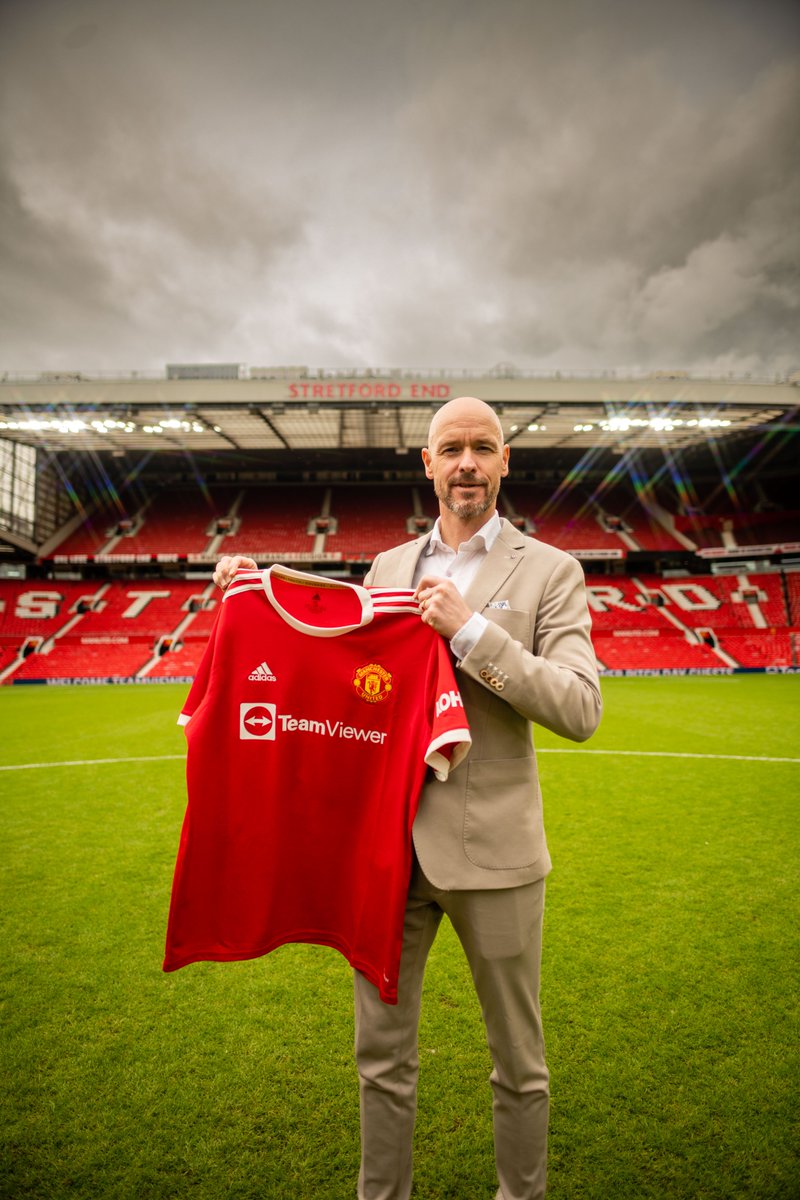 🗣️ "But then everybody wants to beat you, everybody tries a little bit harder against you." Danny Mills says for… twitter.com/i/web/status/1… 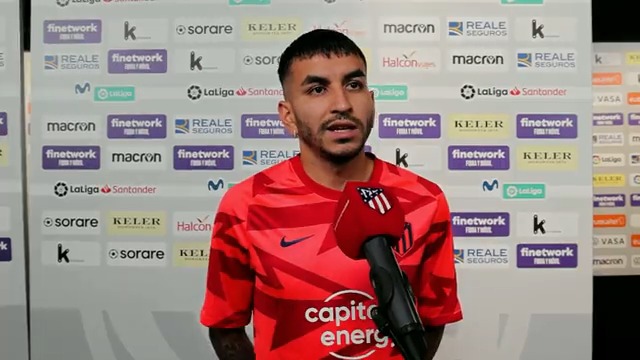