Pundit: Liverpool ignored my advice to sign this Prem star

The 22-year-old shot-stopper has been a rare bright spark in a disappointing season so far for Sunderland, who sit rock bottom of the Premier League table. 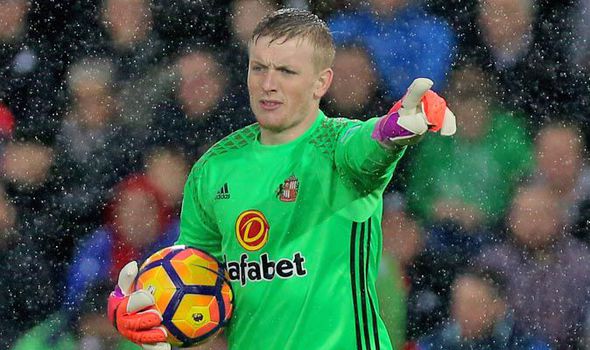 He has kept just one clean sheet in 13 league appearances this term but has made the second most saves (57) with only Burnley's Tom Heaton (66) ahead of him.

While Liverpool goalkeeper Loris Karius, who signed in the summer from Mainz, has come in for some heavy criticism between the sticks in recent weeks. 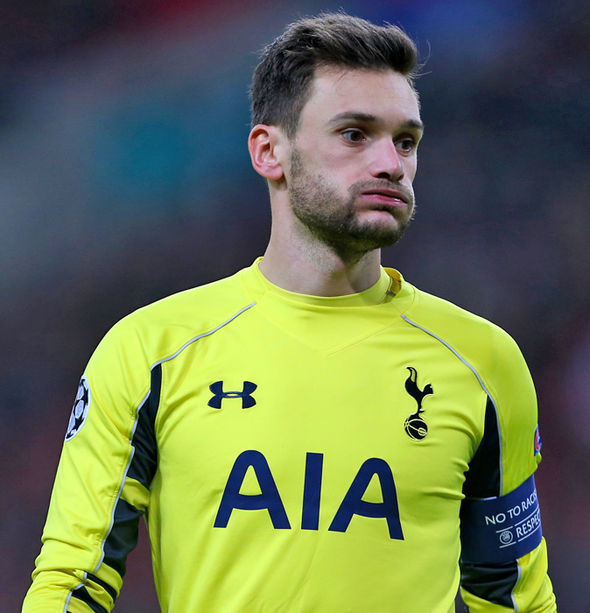 And former Reds keeper Kirkland is not surprised by Pickford's rise at Sunderland, claiming he recommended him to Liverpool after working with him at Preston.

The 35-year-old is confident a number of clubs will be interested in Pickford at the end of the season, with Tottenham reportedly lining up a move for England Under-21 star.

The Sun claim Spurs have set their sights on Pickford as a potential replacement for Hugo Lloris, who could leave next summer if Spurs fail to achieve a top-four finish.

Kirkland told BT Sport: “I told Liverpool to sign him last summer. He will have all of the top clubs looking at him - not just in England, but in Europe as well.