The Winner of the Eastern Conference is facing the winner of the Western Conference. The final is here and the series of the greatest hockey league in the world – NHL is going to start on Monday. It has been a long season and the end is near. Ottawa Senators was playing amazing and they did the sensation of the season by eliminating New York Rangers in the quarter-finals but on the semis they did not have enough luck to achieve the same thing after they were leading in the series initially but the defending champions from Pittsburgh managed to comeback and win the series with 4-3.

The final will be very interesting because Pittsburgh Penguins are not playing the best ice hockey, while Nashville Predators destroyed everyone in their conference by claiming the first spot and then categorically won all their series against quality opponents like Anaheim Ducks, St Louis Blues and Chicago Blackhawks. Penguins on their side won against Washington Capitals, Columbus Blue Jackets and finally against Ottawa Senators.

We must admit that Nashville Predators are playing amazing season and they totally deserved the final spot here for the Stanley Cup, while Pittsburgh Penguins were not that solid and good during the season but they still proved that they are serious team and with those thrilling seventh game encounters they proved that they are quality team and they have to defend their title in one eventual final.

Let's follow how both teams managed to reach the final. Actually, Nashville Predators had no problems after they won with 4-2 in the series against Anaheim Ducks, but Pittsburgh Penguins had to play two overtimes in the final seventh game against Ottawa Senators to survive in this incredible game. After all the class was shown and in the 25th minute in the overtime Chris Kunitz scored and led the Penguins to the finals series.

What to expect from the final serie. Well, we think that Pittsburgh are definitely the better and more quality team. They should not have any problems in winning that game but it will be tough and difficult again. We might see again the full format of the series but after all Pittsburgh Penguins must reclaim the title and defend it

"The environment has a big part to play in all of our performances" es.pn/3GrYyAr #IPL2022 pic.twitter.com/ILr78AQCtj 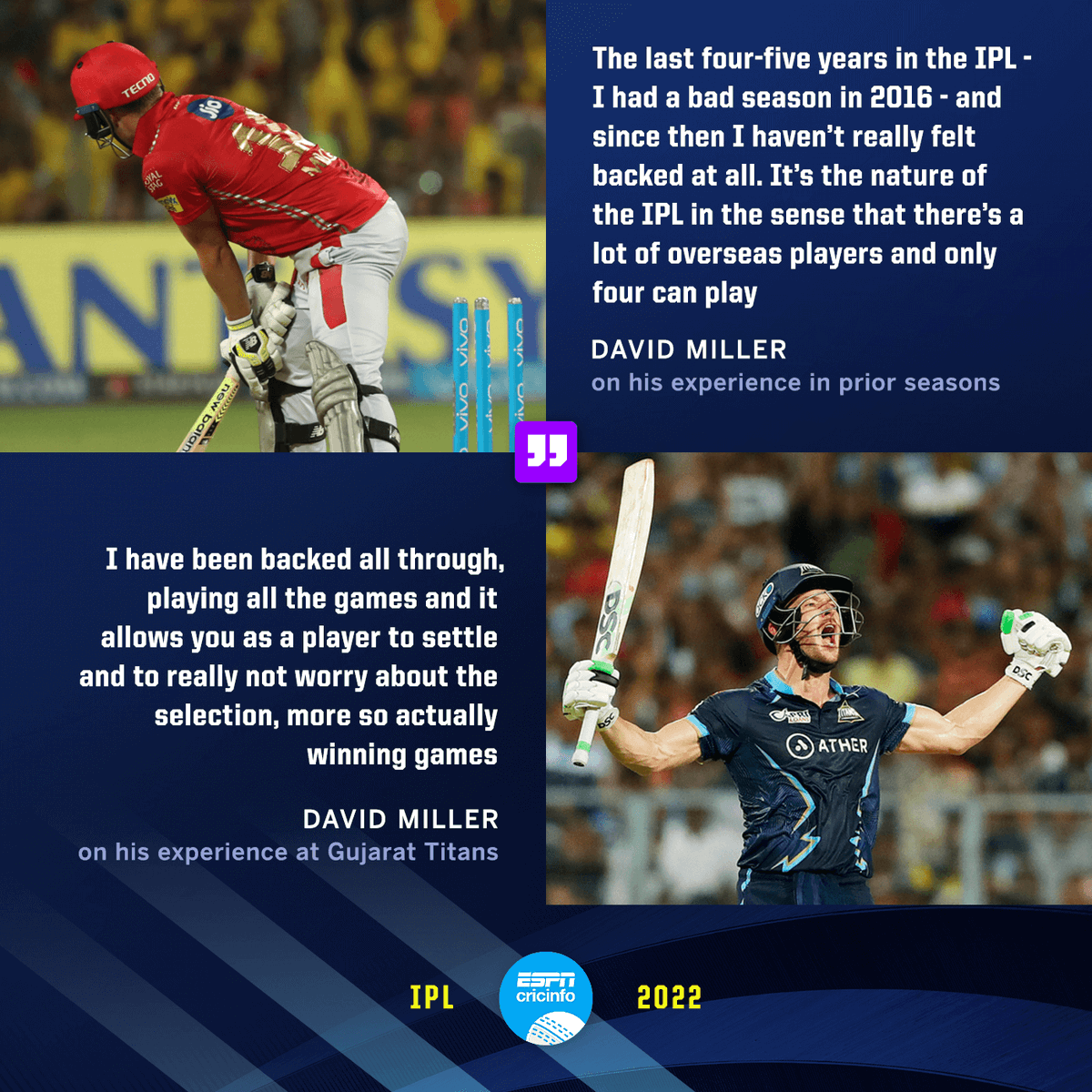 Jurgen Klopp is feeling confident for the future despite Liverpool's defeat in the #UCLfinal. 🗣 "I have a strong f… twitter.com/i/web/status/1…

🌳 What's been the secret to @NFFC turnaround this season? @bignorms has the answer! #EFLPlayOffs | #StepUp pic.twitter.com/sOBWLbIstF 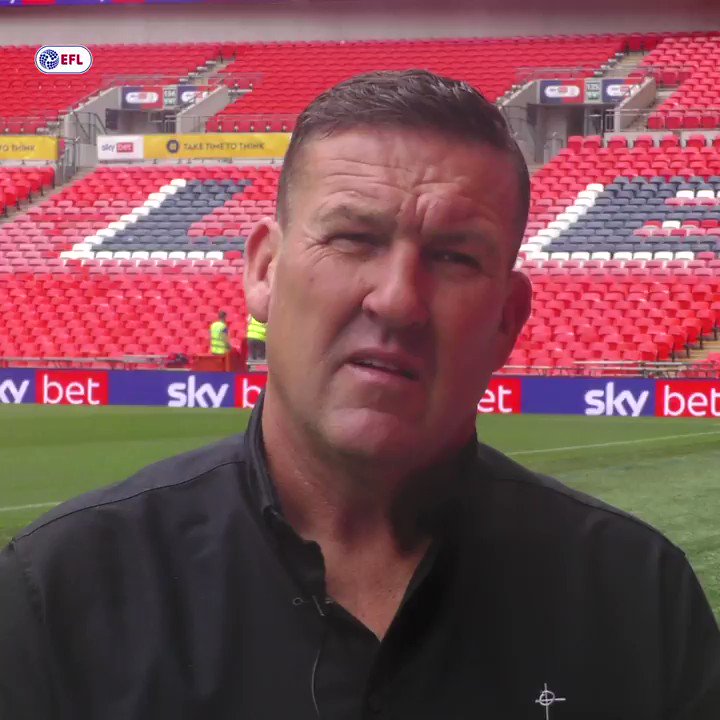 Lewis Hamilton is so far having a torrid time in Monaco #MonacoGP talksport.com/sport/motorspo…

Lester Piggott, legendary jockey and nine-time Derby winner, dies aged 86 Piggott will be remembered as the most i… twitter.com/i/web/status/1…

Lester Piggott was just 12 when he rode his first winner in 1948 to kick-start a remarkable career of longevity and… twitter.com/i/web/status/1…

Nottingham Forest’s shrewd loan deals could pay off with promotion. By @Will_Unwin theguardian.com/football/2022/…