Nothing Will Be The Same For Chelsea Anymore

When this season ends, nothing will be the same for Chelsea. One beautiful period and a fantastic era will be finished.

After 22 years since he joined the blues from the youth academy of West Ham, John Terry will leave the club from Stamford Bridge and the one place where he became the idol.

He announced his decision on the club website and his personal social network profiles. The main reason is the fact that John Terry still thinks that he can play and contribute on the pitch, but he is aware that his chances to play in Chelsea are pretty limited. During the last season, he had a long pause because of an injury and since then he didn't start many matches. In 2016/17 season he made only 11 appearances

On the 7th of December, he will turn 36 years and he is still in good shape. Last season he turned down two multi-million offers from China and also there were some rumors that several MLS clubs want him.

In the last two days when the speculations started appearing about Terry's decision to leave Chelsea, several clubs already reacted. West Bromwich Albion Stoke and Bournemouth already expressed their inquiries about one of the greatest defenders in European history.

He debuted for Chelsea as a 17-year-old back in 1998 against Aston Villa, in a Leаguе Cup game. Scored his first goal for this club in FA Cup 6th round against Gillingham in 2000.

With Terry's leaving, probably the greatest chapter in the history of Chelsea will close. Beside Frank Lampard, John Terry was the second part of the duo that made Chelsea a worldwide brand and one of the most popular clubs on the planet.

These guys were here since the beginning of the road on which Chelsea became the giant of the football, starting from an average local English club.

They were symbols of this club, when you mention Chelsea, you instantly think Terry and Lampard. He gave his blood and soul to the Blues, and he set the bar high for everyone that even considers wearing Chelsea's shirt, yet alone to be a captain. Frank Lampard was the motor of Chelsea, John Terry its soul.

We are not going to write his whole letter but instead, we are only going to mention the part where he speaks to the fans.

"Words cannot describe the love I have for our club and our amazing fans. You mean the world to me and I will never forget the incredible journey we've been on."

Nothing will be the same for Chelsea ever again.

Bob Love and Willis Reed have left their mark on the game. Now they are back as honorary Team Captains for the… twitter.com/i/web/status/1… 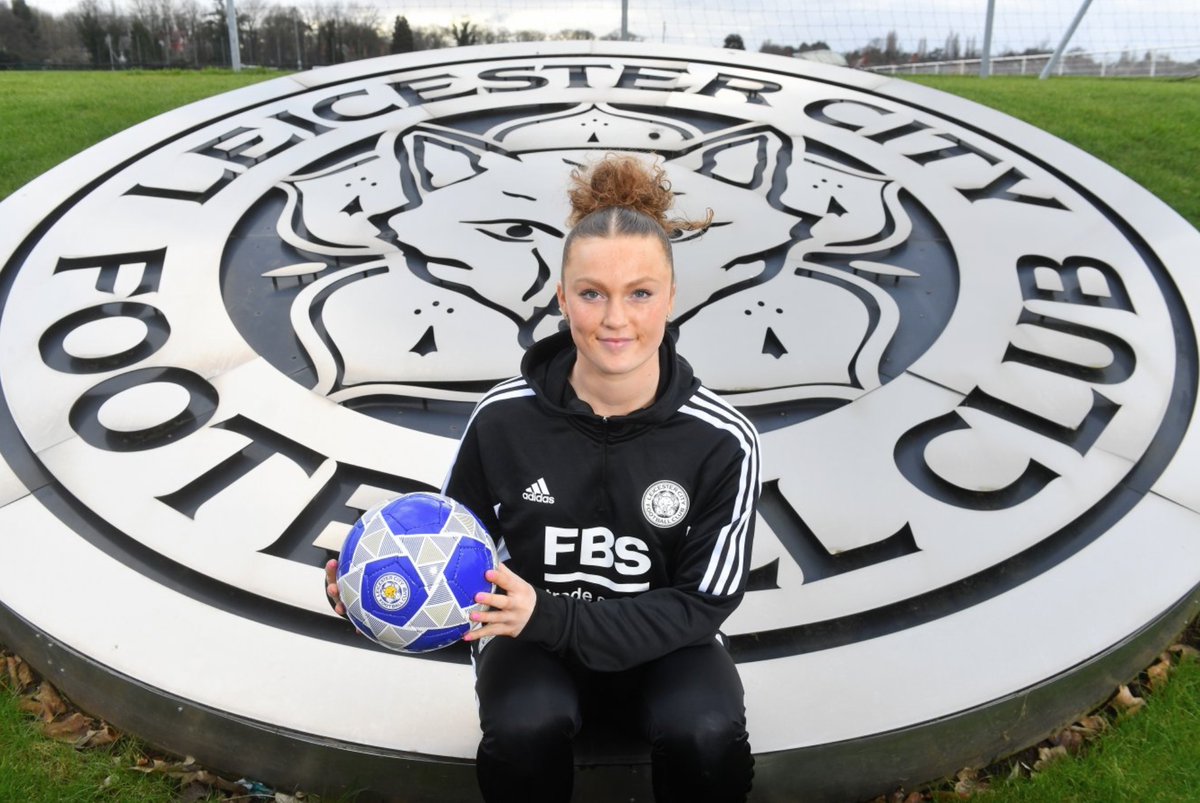 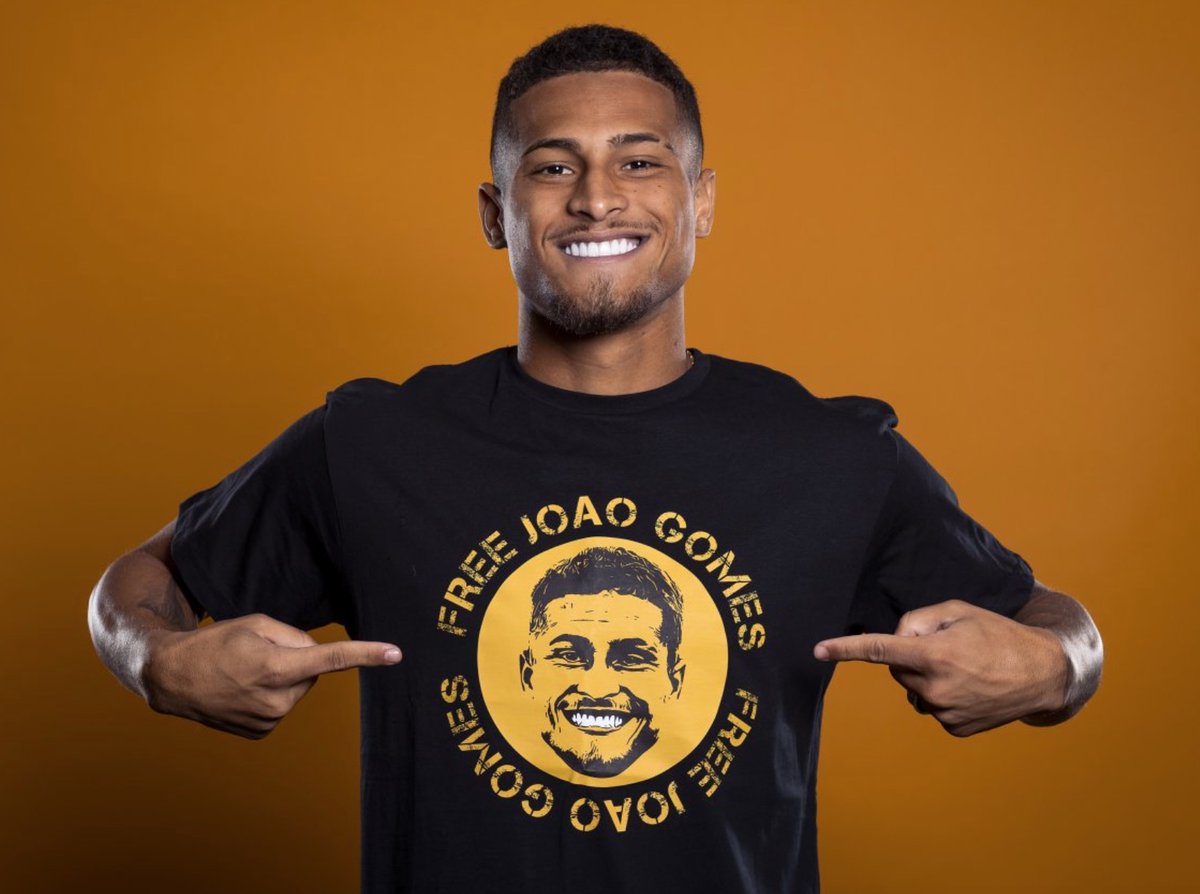 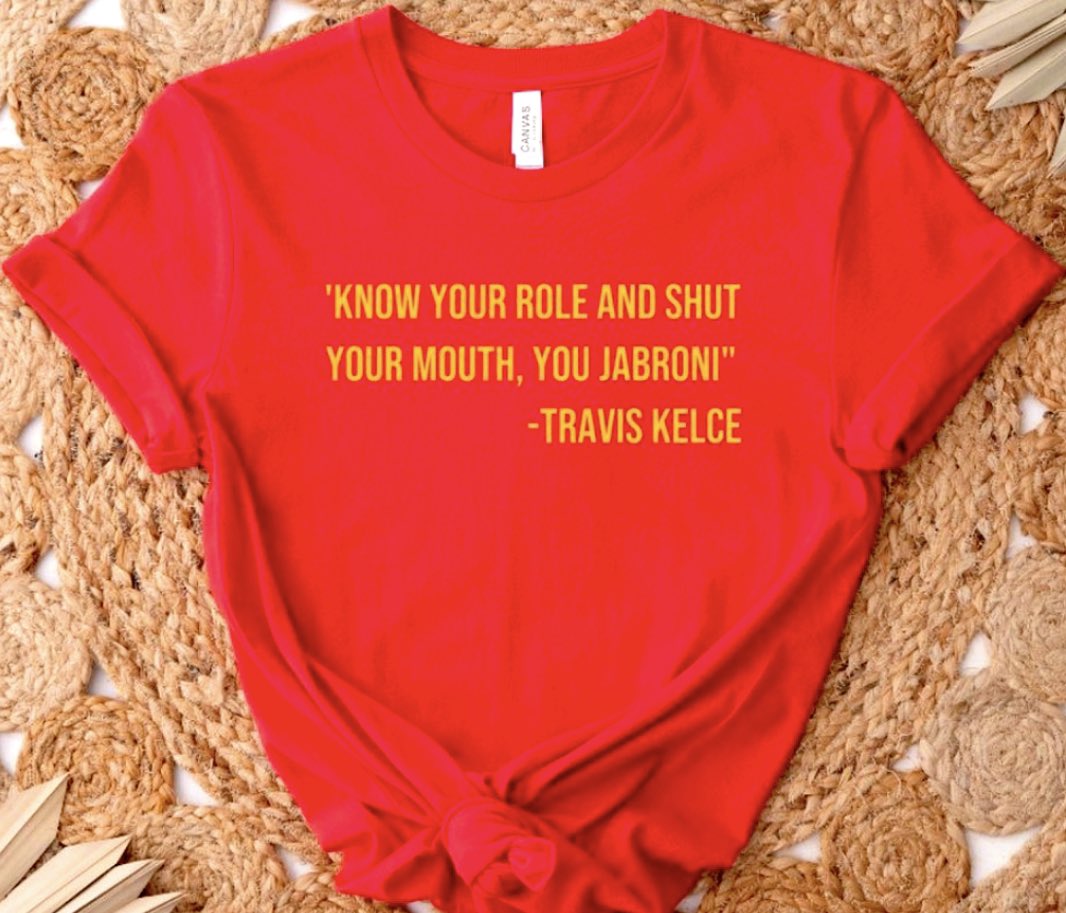