There are two kinds of good starts in an NBA season.

The first is what good teams do. They are simply better, and beat their opponents more often than not.

The other is like if you tried sprinting the first five miles of a marathon. Some teams just burn themselves out in that first month. It happens every season; teams that start off well and then don't just fade, but plummet.

So as December gets started and the real long trudge of the NBA season gets underway, it's important to not hold onto notions developed in the first month just because they were the first to form, just as it's wrong to ignore current play based on preseason expectations.

The Knicks were 10-10 after the first 20 games last year, and the end result was their coach got fired and another dismal season. So their above-.500 start to this season should not be seen as signs that they've turned a corner, nor that they are the same old Knicks. The Clippers were the best team in the league for the first month, but there's simply no way to know if they will wind up as that team, or the squad that beat the Cavaliers on the road then lost to the Pacers at home.

The point is that the NBA season isn't just long in terms of games, but time. It's a six-month season. Teams change, people change, everything can change over that course of time, several times over. The Bucks were a mediocre afterthought three weeks ago, and now are looking like a serious playoff threat. Who knows where they'll be in a few weeks?

The Warriors are good, and for the first time since their opening-night loss, they're back on top of this week's power rankings. 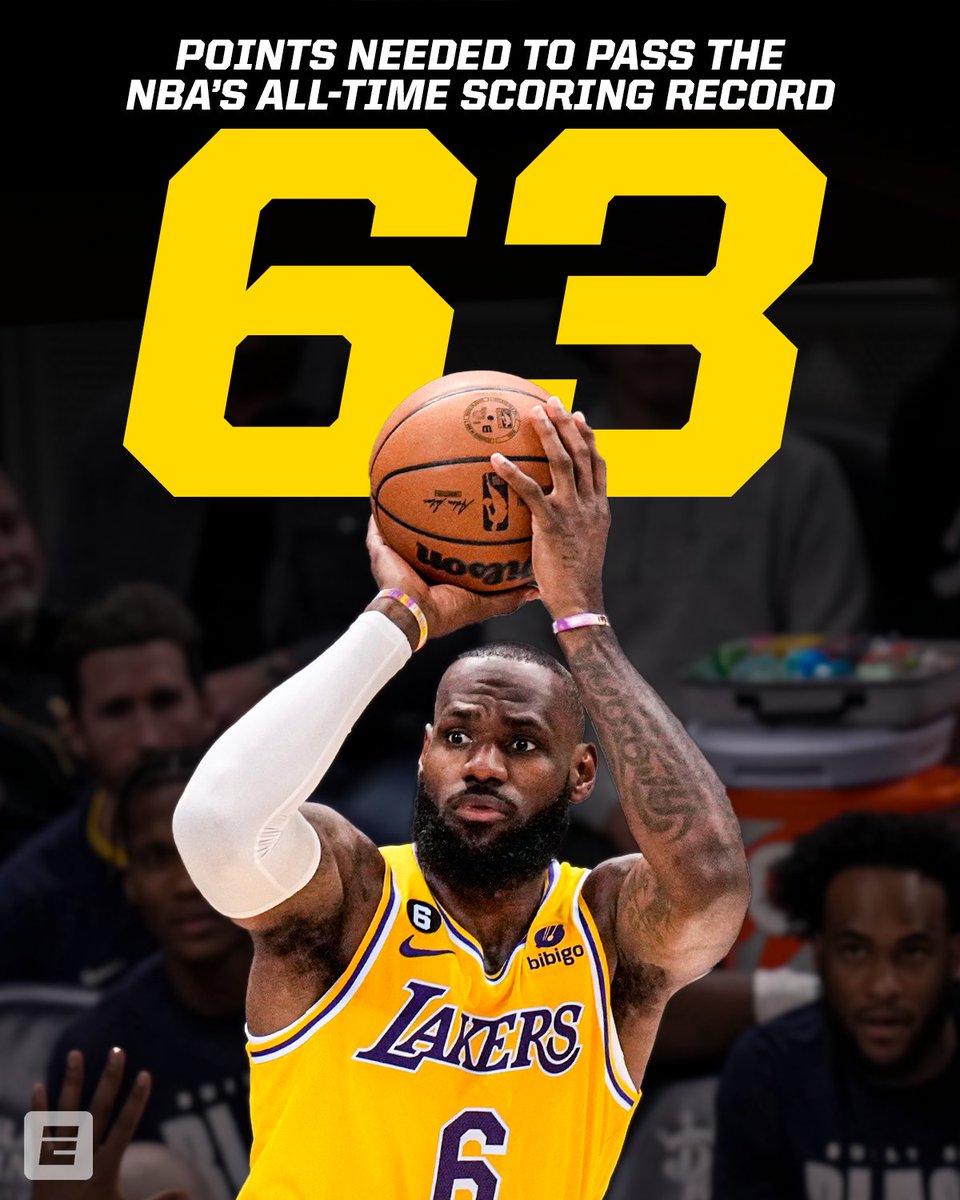 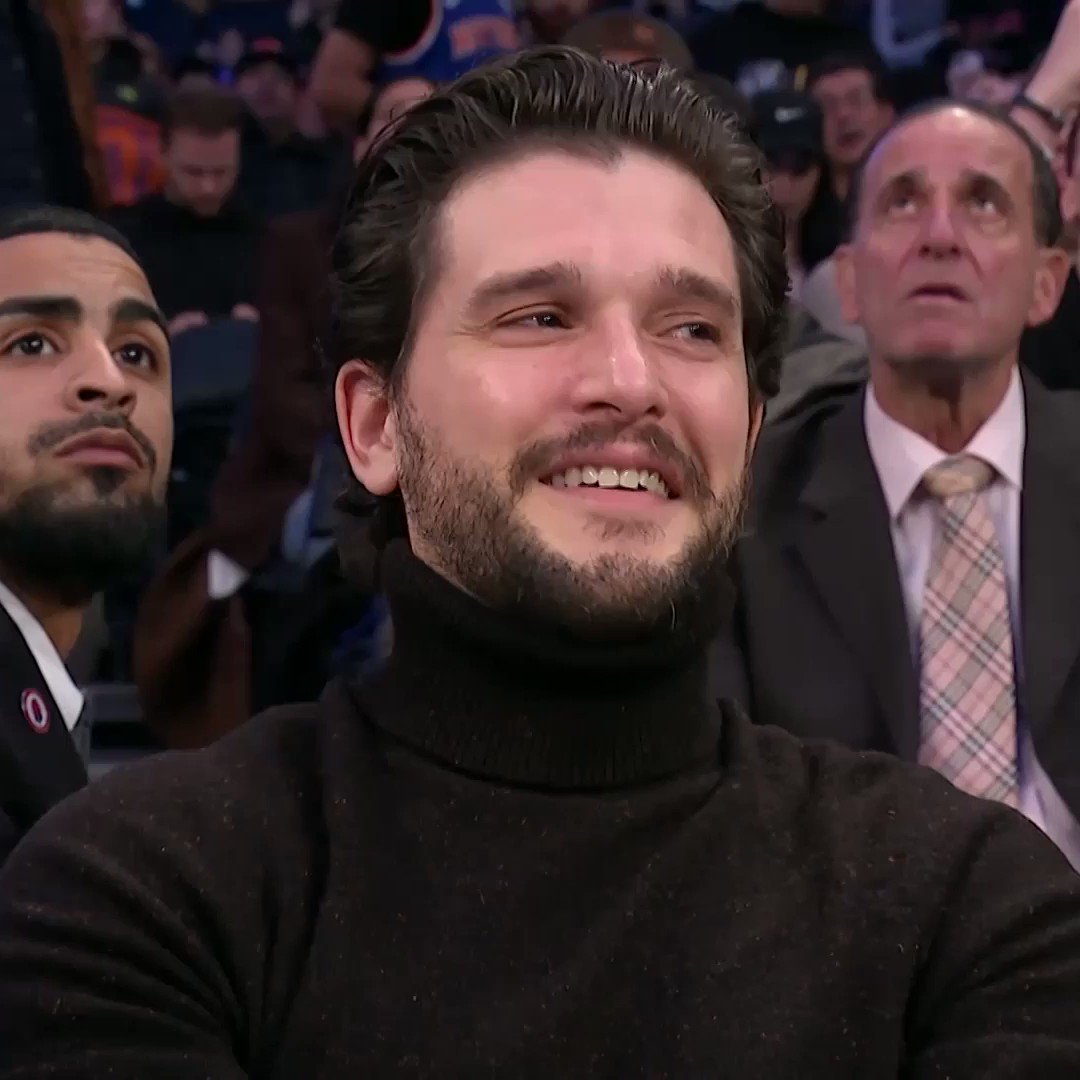 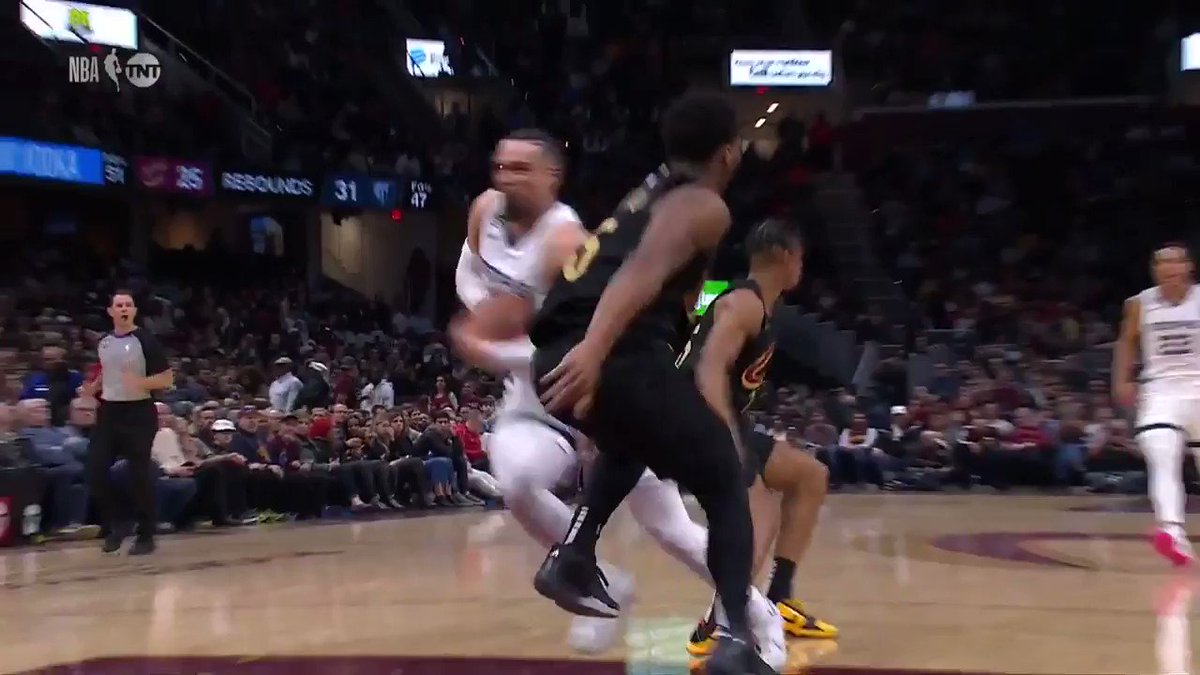 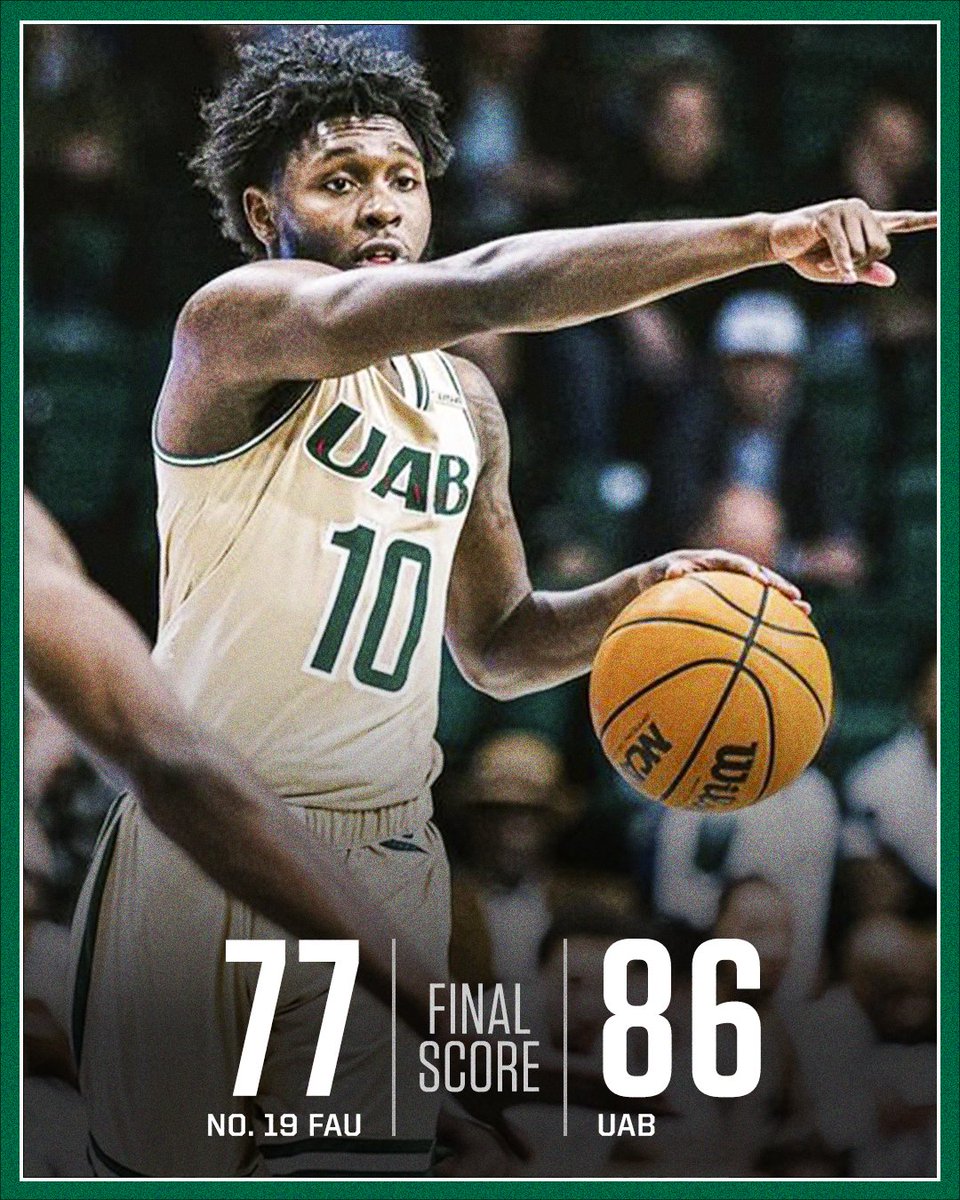