The Champions Leagueis back and the first game from the quarter-finals which we are going to follow is between the teams of Dortmund and Monaco. We used to watch all of the games between these two teams in the group stage and the 1/8 finals and we are on the opinion that everyone is underestimating both teams incredibly strong. The main problem is that both teams are playing all out of attack during the whole games and they are very unpredictable.

But let's leave this aside and let us introduce you the both teams. Dortmund are currently in not a very good shape as they lost in the weekend the derby game against Bayern Munich, a game which we wrote a preview about it. The team of Borussia was playing below their average level, moreover, Aubameyang was simply terrible. Each of his move or touch to the ball was horrible and the few chances he had in front the goal of Ulreich were missed. At all, the team of Borussia Dortmund did not play on the needed level to be a competitive team and they deservedly lost from Bayern with 4-1. Once more they prove the maxima that if you do not score your goal situations you will be punished with goals.

On the other side, Monaco is completely the same like the German team but they are playing in not that strong and competitive league. French Ligue 1 has one team at the moment and it is Paris SG, which team is struggling or at least they were struggling in the beginning of the season. This gave huge chances in front of Monaco to claim the top of the league and now Monaco are hidden favorites for winning the title. They are playing the same style of football like Dortmund and in each game, they want to score more goals than their opponent.

In the game tonight, we are expecting lots of goals to be scored. Maybe we are going to see 3+ goals as Dortmund and Monaco will try to score more. Because both teams are with not that good defense lines and they are playing in each game all out of attack, relying mainly on Mbappe and Aubameyang here the goal line is very big – 3.5 goals. Of course, this should not worry you as 3 goals could be score even in the opening half. The styles of both teams predispose to search for a game with lots of goal attempts and eventually goals.

As we wrote above, both teams are playing on the maxima – score more than your opponent. We believe that this is what we should expect from tonight. Both teams are with definitely strong line ups for attacking formation and not that good for defending. Lots of goals are being expected here but if you do not like to gamble on goals, -1 on AH for Dortmund looks as a good option for us though. 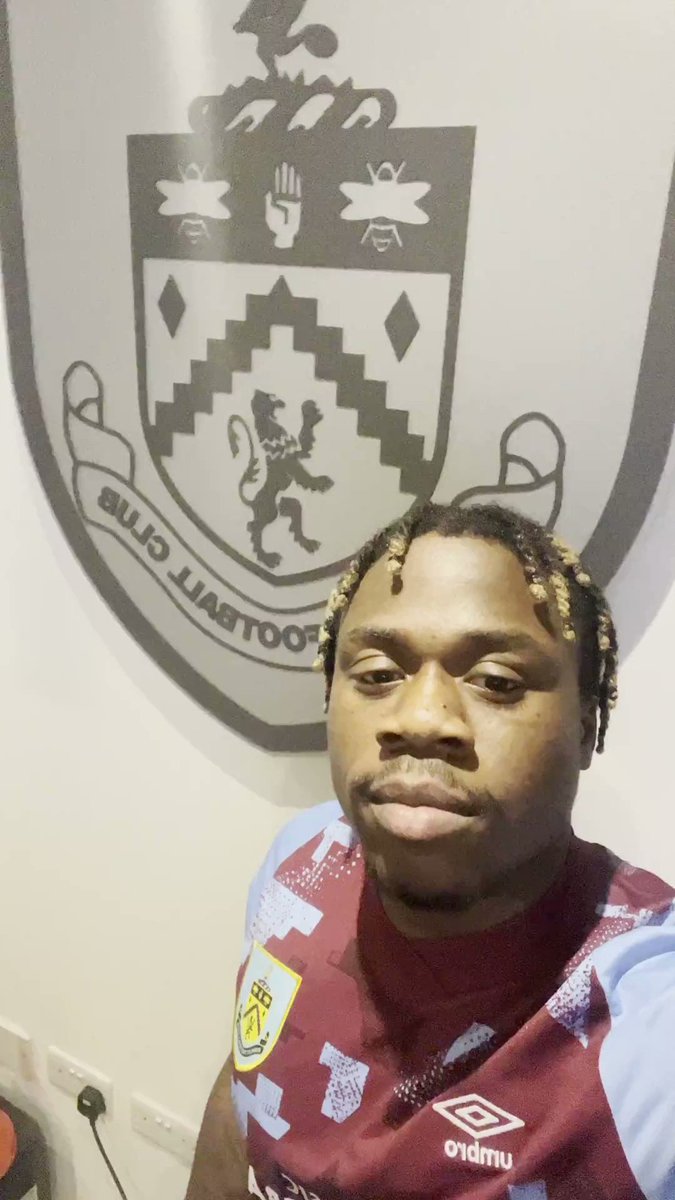