As soon has the national championships ended, speculations about transfers move immediately started.

Several of them already took place, and for sure, this summer will be marked by many more.

But let's start one by one, with the newest ones.

Pepe left Real, and after 10 years in

His first option was to stay among the Los Blancos, but eventually, the management didn't want to extend the contract. Pepe had an offer from

There is a massive potential bomb in

Liverpool Football Club is near reaching a deal with Roma, regarding Mohamed Salah. The talks between two clubs are lasting several weeks, and allegedly the only problem is a transfer fee for the Italian club. They are asking for 35 million pounds while on the other hand,

Previously to this Liverpool landed Dominic Solanke, a teenager from

One other player is linked with the Reds, and that is Virgil Van Dijk. The

It seems that Bayern Munich will change many things for the upcoming season. Renato Sanchez and Douglas Costa are on the transfer list, and a huge interest has been made for both of them. Jose Mourinho wants the young Portuguese player, who will fit his needs perfectly, while this year's runner-up in the English Premier League Tottenham was inquiring about the Brazilian international who played for Shakhtar Donetsk.

Also, the German champions started negotiating with Olympic Lyon about Corentin Tolisso who is also on the list of Inter and AC Milan.

The European transfer market is starting to shake, and we expect some major earthquakes soon.

BREAKING: Chelsea are confident their latest offer for Enzo Fernandez will be accepted. They're willing to pay the… twitter.com/i/web/status/1… 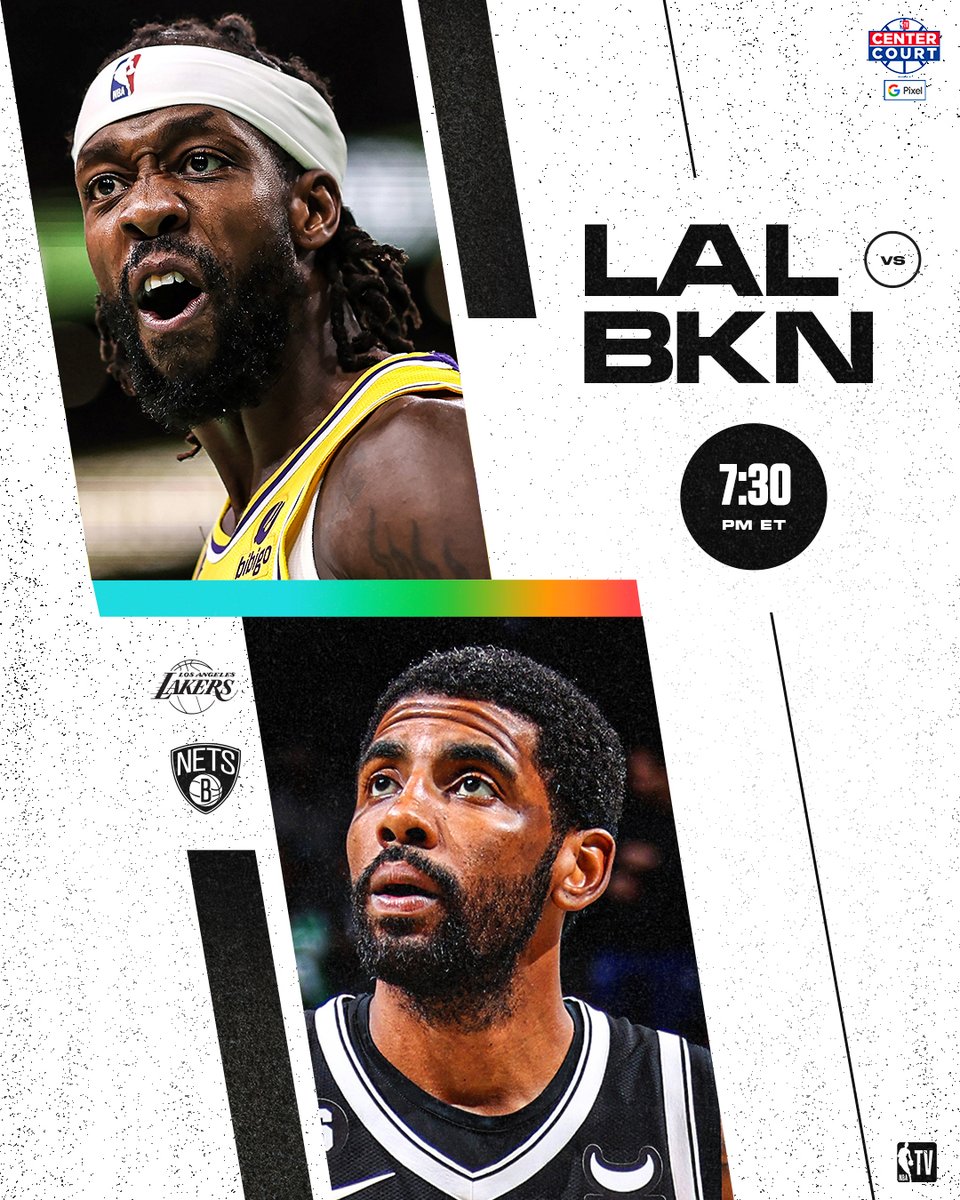 BREAKING: Connor Gallagher is not interested in a move to Everton 🔁❌ pic.twitter.com/VK4hyEoHlE 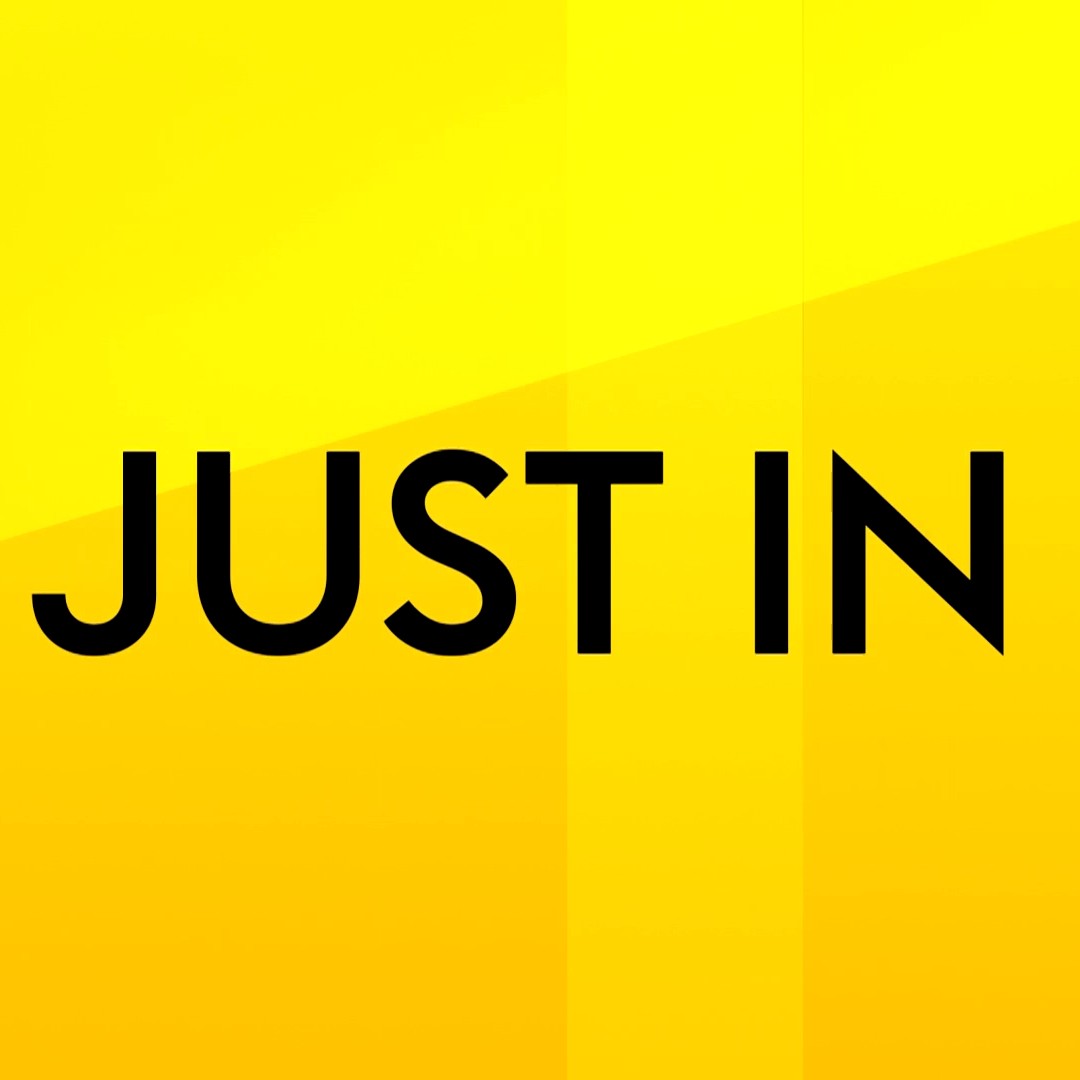 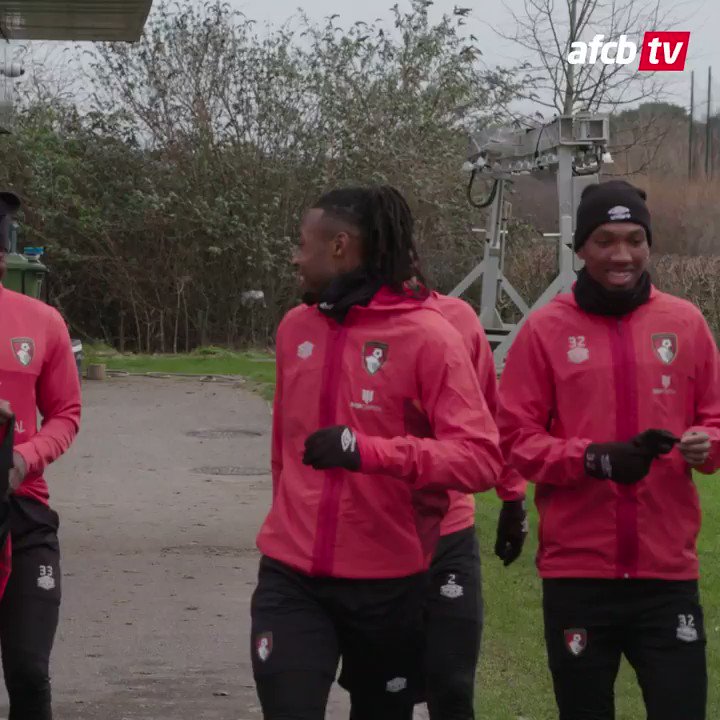 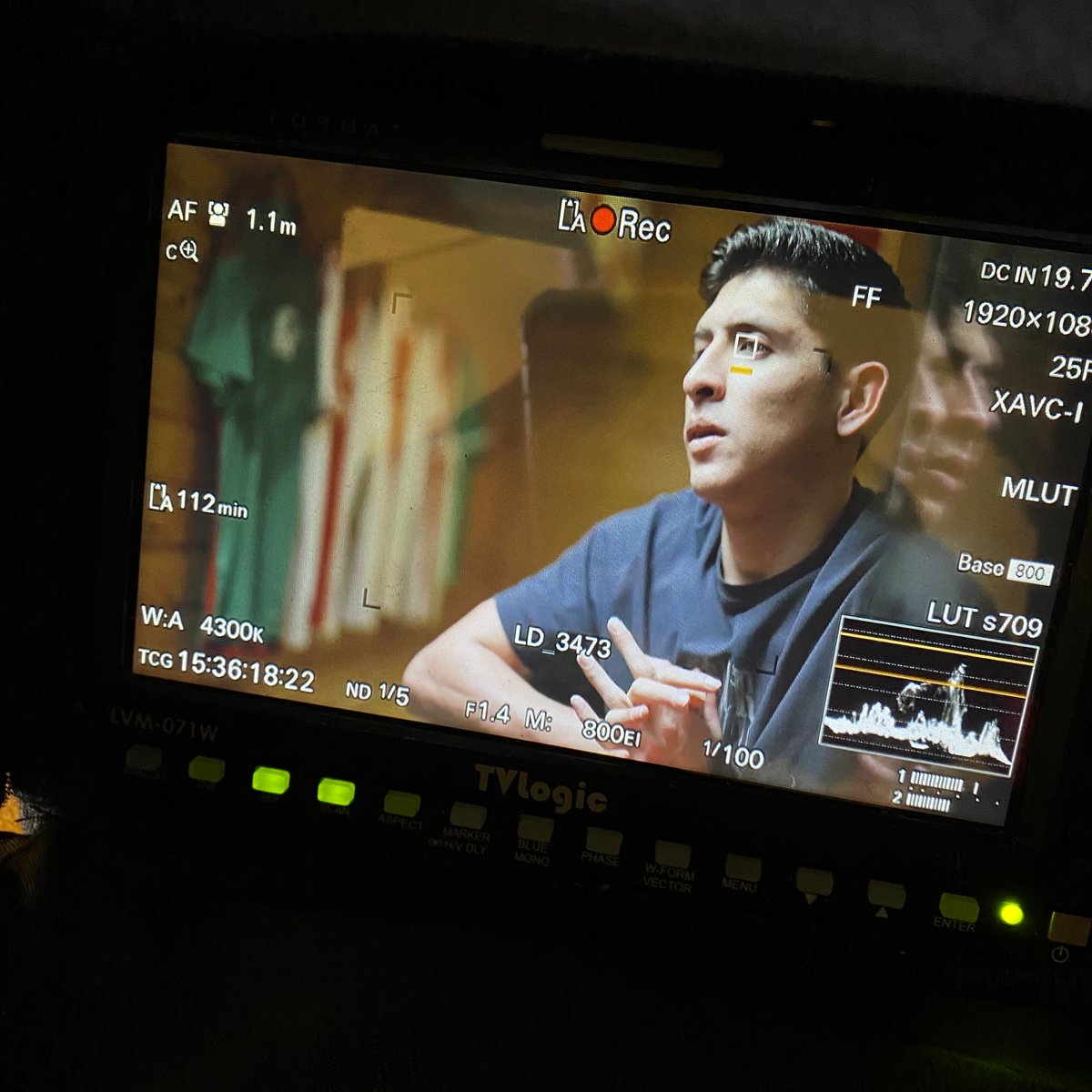