After a huge and solid break the Argentinian big tennis star – Juan Martin Del Potro is returning in the tennis world as he will take part in the tournament in Estoril this week. He is seeded as number 5 and because of this he did not find a place among the fourth high seeded players here so he can avoid playing in the first round. But this is actually better for him as he can write down some good wins for confidence and motivation and be prepared for the later stages of the tournament, where he can meet players like David Ferrer, Benoit Paire, Tommy Robredo and Pablo Carreno-Busta.

All these players are in his half and in the other half of the scheme we can see players like Richard Gasquet, Kevin Anderson, Gilles Muller, Paul-Henri Mathieu, Kyle Edmund and Joao Sousa. It will be definitely a good tournament but let's go back to Juan Martin Del Potro as we need to give you more information about him before he starts his participation here. He missed 2 months of the season recovering physically from the long campaign, after all he was injured for more than 2 years and his body needed more time to recover. His first tournament for the year was in Delray Beach in USA as he reached the semi-finals where he was eliminated by Milos Raonic.

Then he played in Acapulco where he was eliminated by Novak Djokovic in the second round as he was very close of upsetting him. Then on the Indiana Wells Masters he faced Djokovic again in the second round and he was again eliminated in with 2-1 sets as he had lots of chances to make troubles to the Serbian. Unfortunately, due to his not that good ranking, he is facing serious opponents in the second rounds of the tournaments and in his fourth and last tournament so far this year he faced Roger Federer in the second round. He was eliminated as the Maestro gave him no chances there. Now in this tournament he has pretty good chances to lift the trophy as there are no players from the top 10. He will avoid the best players in the first rounds and it ooks like that one eventual final will be against Gasquet if everything goes smoothly, of course.

Let's look at the chances of the different players. Bookmakers are pointing out that exactly the Argentinian Juan Martin Del Potro is a favorite for winning the title here. According to the bookies he is staked at around 4.00 odds. But very close to him is the other favorite for the final – Richard Gasquet with 6.00 odds. Pablo Carreno-Busta is not far from them as the bookies are giving him odds like 7.50 and this looks pretty valuable as the good clay court Spaniard is very dangerous and especially on clay courts he can surprise anyone. After all we think that 4.00 odds for Del Potro looks amazing and we suggest you to try the risk and bet for him to lift the title here in Estoril. 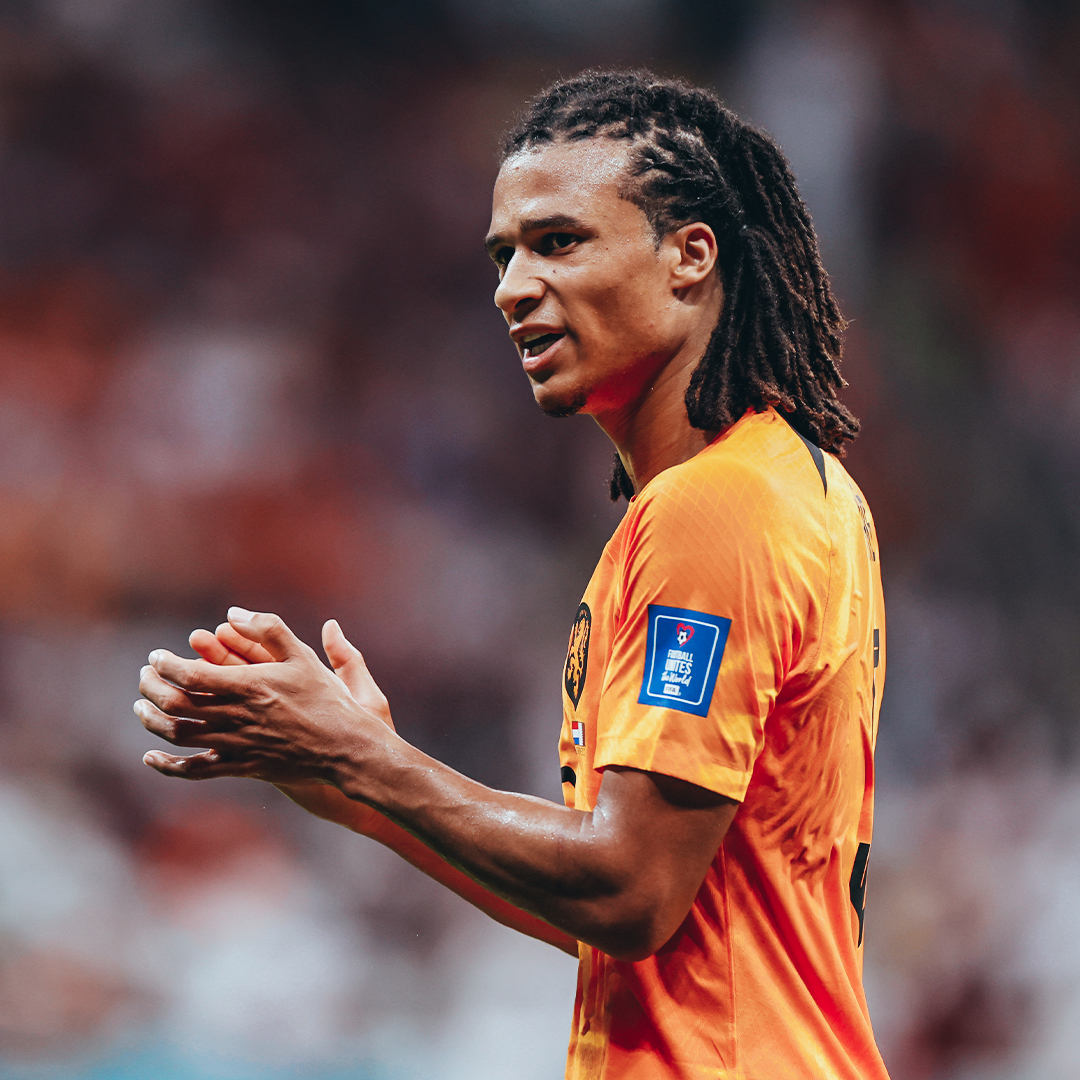 “But he never plays there, does he? So it’s a bit hard to work that out!" Gareth Southgate laughs off Phil Foden c… twitter.com/i/web/status/1…

Gratitude is contagious, the benefits are immeasurably helpful, and it’s free to share.

How you do anything is how you do everything! 💯 pic.twitter.com/ZWUhCzbTK5 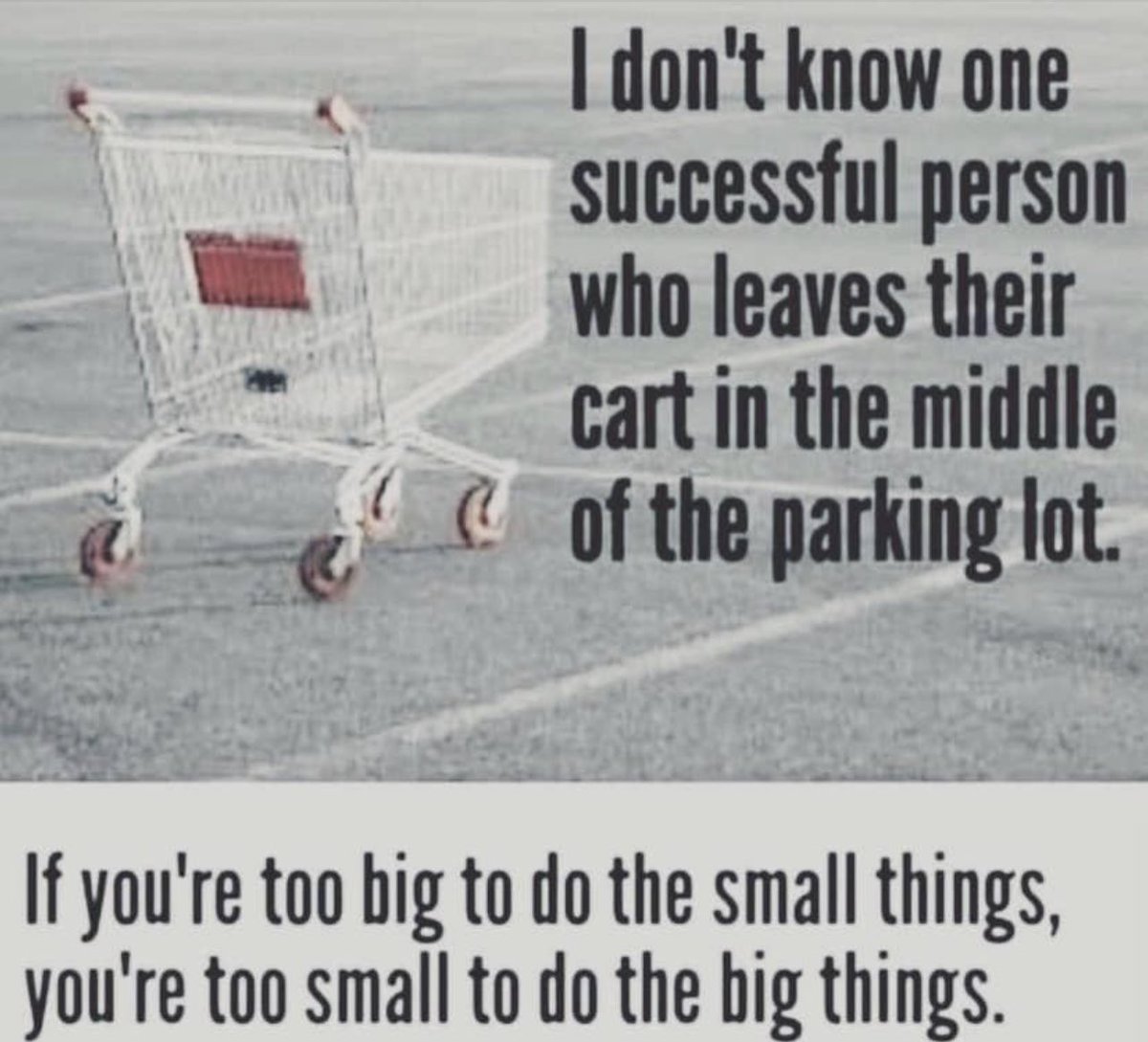