When this season was starting, both Elfsborg and IFK Goteborg expected much more that they currently have. Elfsborg is in the 9th place, their today's opponent one place lower and they are 4 points away from the European competition zone, and around 10 from the first place. For sure these two clubs deserve the much better positions, but we have to say that they have been underachieving since this season started. They will need to take their performances to another level to have some chances to reach Europe next season.

The home team does not have a defeat at their own Stadium Gamla Ullevi in Goteborg. But, in 4 games so far they have only one win and 3 draws. If they had a little bit more luck, this record would be without a doubt much much better. Inconsistency is their biggest problem lately, and in the last 4 games, they have 2 defeats and 2 victories. It is interesting that in those 4 matches we saw both teams not to score. Also, three of those 4 encounters ended with over 2.5 goals. It seems that the hosts are still searching for their form and they are yet to put down their best performances this season.

The visitors are displaying high efficient matches this season, and to be exact their games have the average of 3.9 goals, and by far they are the most interesting in the Swedish Allsvenskan

They too, are very inconsistent, but they are heading into this match with two straight victories at home. On the other hand, when playing away from their stadium, they are not so good, and in the last 3 fixtures, they have 2 defeats and one draw conceding 8 goals.

In the last 5 straight games they played, we saw both teams score and over 2.5 goals.

Goteborg has more success in the last 10 games. They have 3 victories, their opponents only one, but 6 matches ended without a winner. What is also interesting is the fact that 7 of those games ended under 2.5 goals.

We picked this match for today's preview because we think that we are going to see a lot of goals here. Over 2.5 goals as a sure bet for this encounter, but we will try several other outcomes. Both teams to score and over 2.5 goals, and also, both teams to score and over 3.5 goals. Do not hesitate to combine all sort of variations which include a high number of goals in this meeting, and we are sure that you are not going to regret that kind of decision. Elfsborg forces other teams to play open, and today, they will do the same.

Blood, sweat and running. 🏃‍♀️ A look at how periods can affect female runners competing at the #LondonMarathon this weekend. #BBCMarathon 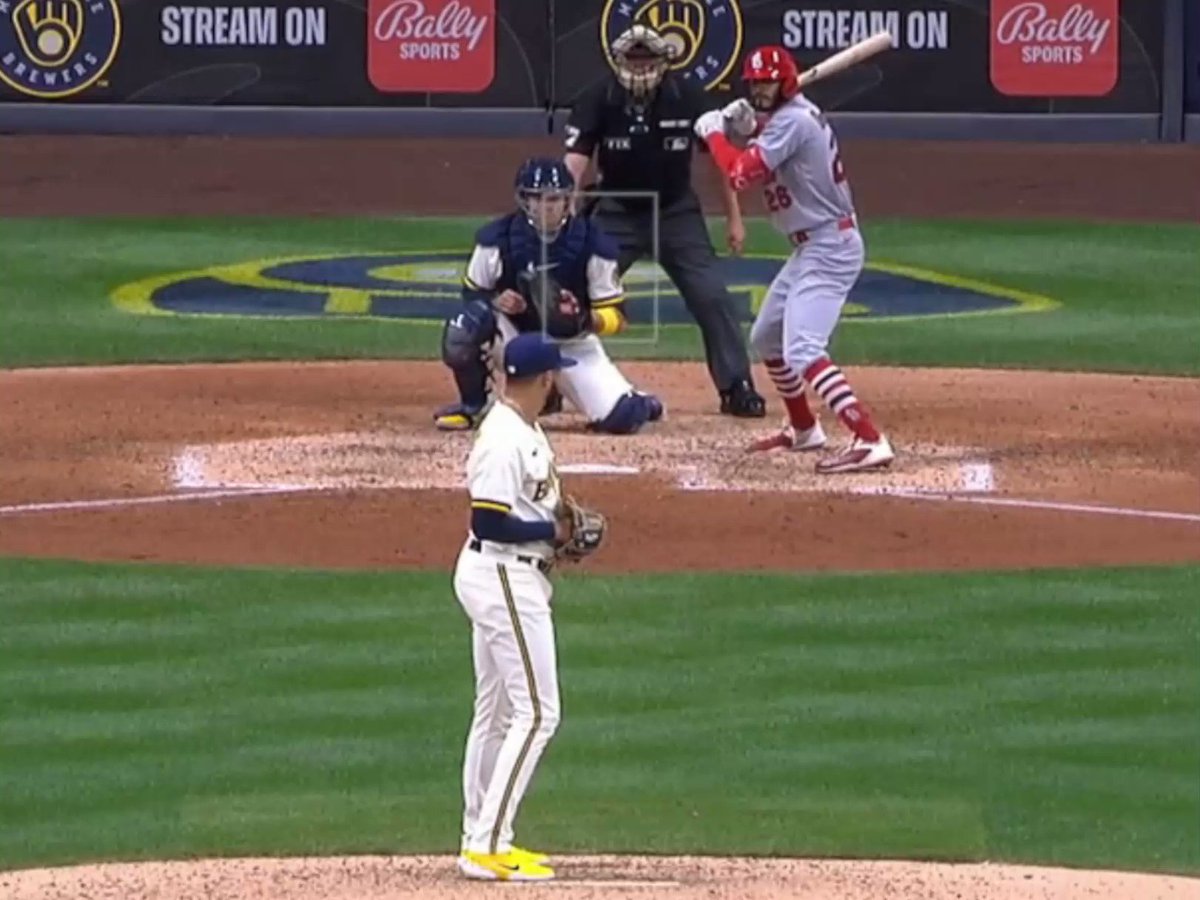 Dean Smith discussed the latest on injury updates in the camp and confirmed that both Grant Hanley and Andrew Omoba… twitter.com/i/web/status/1…

Blessing your feeds with this wholesome click 😌 #SAvIND pic.twitter.com/dITa104Zbc 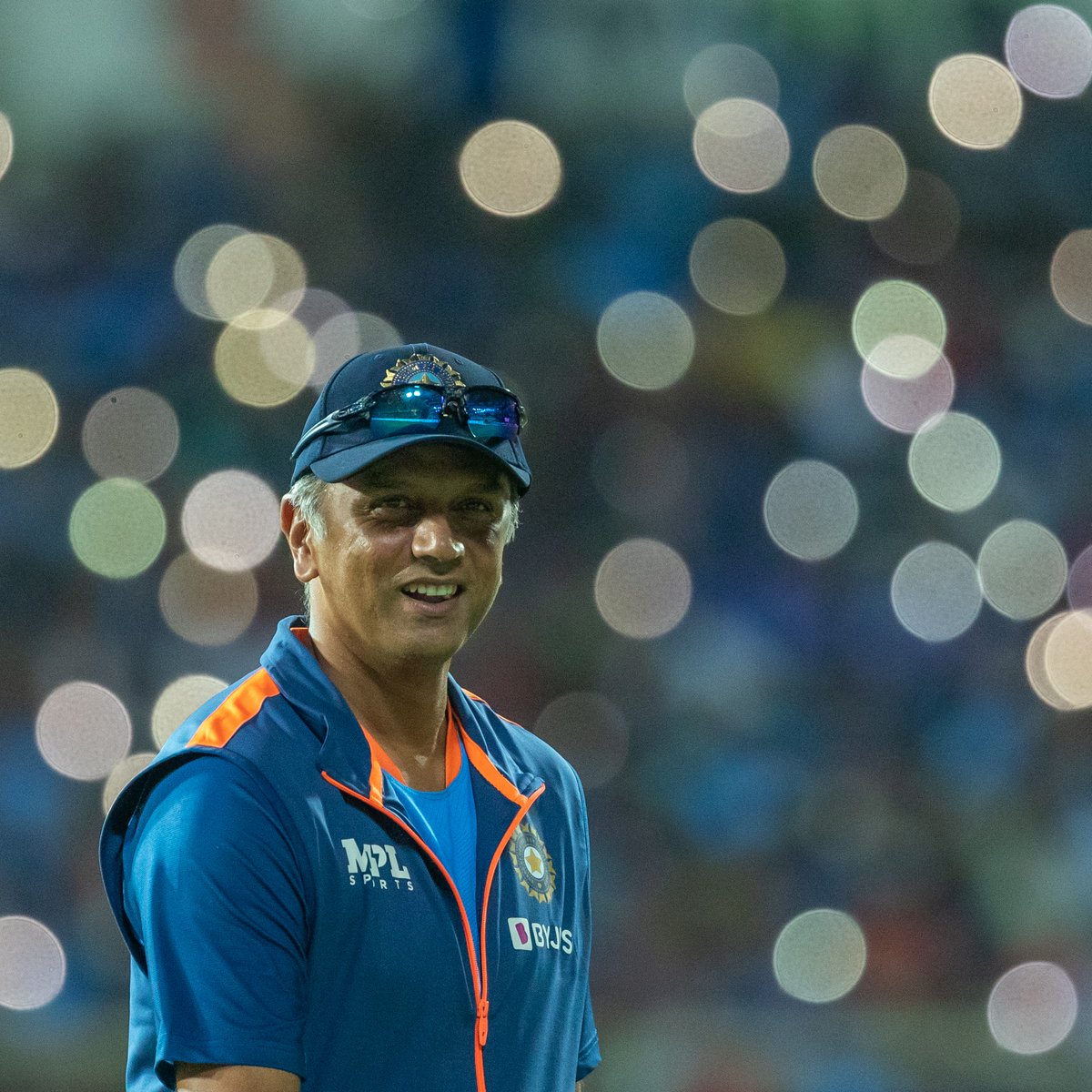 Anthony 🤝 Antony 🤝 Anthony 🔊 @antony00 sits down to chat how he's settling into life in Manchester and more... #MUFC

#Ad | Episode 2️⃣ of the FC Bayern World Squad premieres today 🙌📺 Catch up on the series so far here 👉… twitter.com/i/web/status/1…