The San Antonio Spurs now have two match points to close out this series with Houston. Tonight they will be searching for a final win, which will provide an additional time to rest and prepare for the clash with the golden State Warriors.

Meanwhile, the Houston Rockets will have to put an additional amount of effort in order to triumph tonight. But the main question here is, how fit is Kawhi Leonard who had suffered an ankle injury during Game 5.

During the extra times, he sat on the bench, and that is what worries the Spurs fans the most.

It was evident that Brazilian international Nene, is missing from the Rockets game because San Antonio Spurs had 18 offensive rebounds compared to just 9 by the Houston. In total, the Spurs had 32 attempts more for two points, and that shows that they are comfortable around the paint. Houston Rockets are known as a team that likes shooting for the three-pointers, but that does not justify the fact that their opponents were completely dominating inside the three point line.

The Rockets were close to grab this one and make a decisive step towards the Western Conference finals but in the end, James Harden was confused a little bit, and Emanuel Ginobili recognized this, denying his effort for the game-tying shot.

The Beard was excellent and he recorded a triple-double with 33 points and 10 assists and the rebound a piece. Patrick Beverley with 20 points and Ryan Anderson with one point less, were excellent support but besides them, there were no players capable of replacing Harden on the offensive part of the court.

When Kawhi Leonard got injured, immediately two guys stepped up and took the game into their own hands. Patty Mills was fantastic with 20 points, and Danny Green was the first attacking option in the crucial moments of this game. He had 16 points, and each one of them was very important because he scored a lot of points in the moments when the game was deciding.

The game winner, however, was Emmanuel Ginobili who blocked James Harden's last shot for three points, which could tie the game.

Until the moment when he stepped out from the floor, Leonard had fantastic numbers, as he scored 22 points and had 15 rebounds. We have to mention LaMarcus Aldridge who had 18 points and 14 rebounds.He totally used the absence of Nene.

Throughout the most of the fourth quarter and the whole overtimes, Leonard was on the bench.

According to some sources, he will play in Houston.

Everything depends on the Kahwi Leonard's condition, if he is fit enough for this game, that means that we will have a fight here. The handicap is -6.5 on Houston, and to be honest, we would go round this bet. However, Over/Under limit is 213.5, and we think that this will finish with Over number of points. Especially if Houston gets an early lead, and coach Popovich leaves Leonard and other starters on the bench. 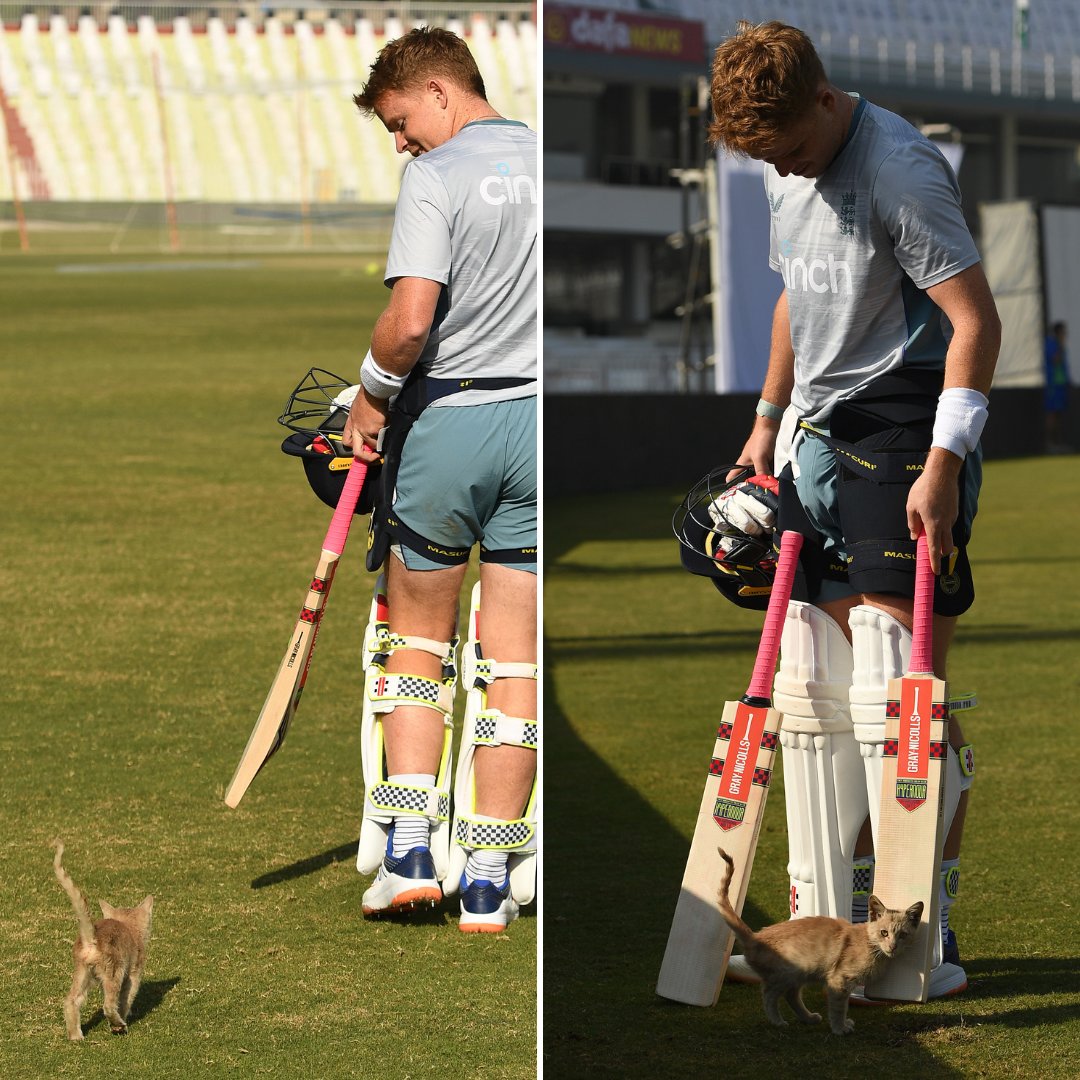 "I’m pleased I scored for him, he’s always been a big supporter of mine. He was just a great person and I’m pleased… twitter.com/i/web/status/1…

A proud couple of weeks ❤️ We've loved seeing Kieffer and @c_meps representing their country on the biggest stage 🌍 pic.twitter.com/VgmXN9DhX0 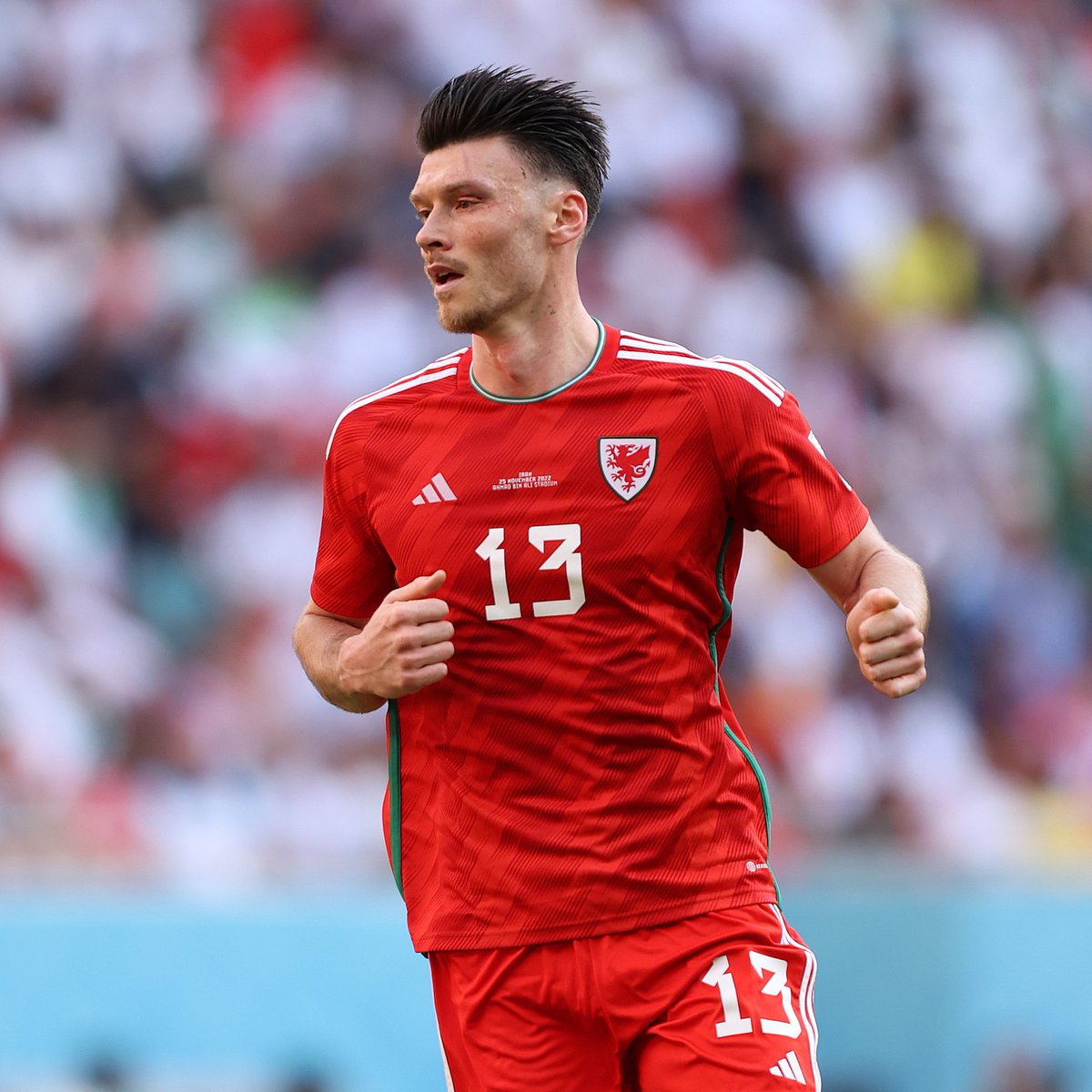 A perfect start to the summer for Australia in Perth 🙌 Watch the #AUSvWI series live on ICC.tv (i… twitter.com/i/web/status/1…

🔥 “Saka was so good in that first game, he is a guaranteed starter on the right!” ⚡️ “I would have Rashford on the… twitter.com/i/web/status/1… 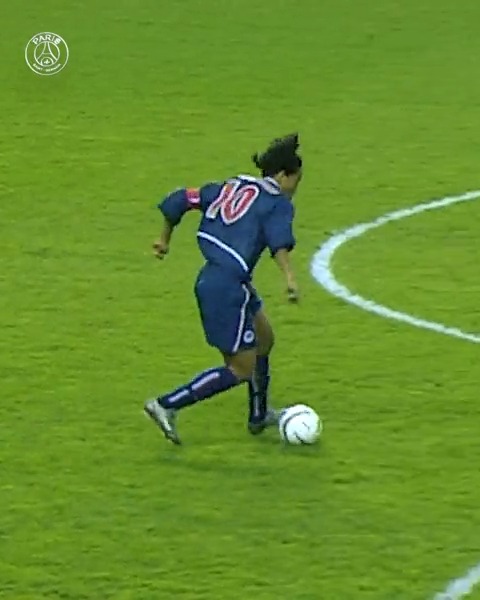