Borussia Dortmund will need to win this match, to secure the third place in Bundesliga and an automatic qualification to the group stage of UEFA Champions League. They are currently having the same number of points as Hoffenheim, and this is why the Millionaires need to win this match. On the other hand, Werder Bremen has slight chances to reach Europa League place, and even if they win, they do not entirely depend only on themselves. If they played the whole time, like in the second part of the season, for sure, there would fight for Champions League spot now.

Borussia Dortmund had some strange games in which they have shown some unusual performances that cost them the better position at the end of the season. For example last week against Augsburg, they were unconvincing and poor. On the other hand, you had games in which they score 5 goals, and they look unstoppable.

In the last 5 matches in Bundesliga, Borussia has 3 wins and 2 draws. When viewing the home record the Millionaires are tying the first place in the league. Only Bayern Munich collected the same number of points as the boys from Dortmund. In 16 games they have 12 victories, and 4 draws with goal difference 37-9.

After a magnificent run, Werder Bremen lost two games in a row. But we have to tell you that what they accomplish it in the second part of the season is unreal and they deserve a lot of respect and credit for those games. If they won at least one of the last two games, things would be much different, and Werder Bremen would have a decent chance to reach Europe. In this situation, they have to listen to results from other games if they win at Signal Iduna Park. In 9 out of the last 10 fixtures, Werder Bremen played, there have been over 2.5 goals. And in 5 out of the last 6 games, both teams scored. When they play, excitement and goals are guaranteed.

In the last 9 meetings, Borussia Dortmund has been dominant and won on 8 occasions, while Werder Bremen has just one victory. In the first part of the season, Borussia Dortmund won 1-2. Also, in the last 6 meetings between these two clubs, both teams scored and each time we saw over 2.5 goals.

We believe that over 3.5 goals are guaranteed in this match, and we would advise you to play that Borussia Dortmund scores over 1.5 goals in the first half time. Also, we think that this match is a perfect one for you would like to place some crazy bets, and our advice is to try over 6.5 goals today.

Tiger Woods makes the cut (+3) to move on in the PGA Championship 😤 pic.twitter.com/VRNoUVscbt 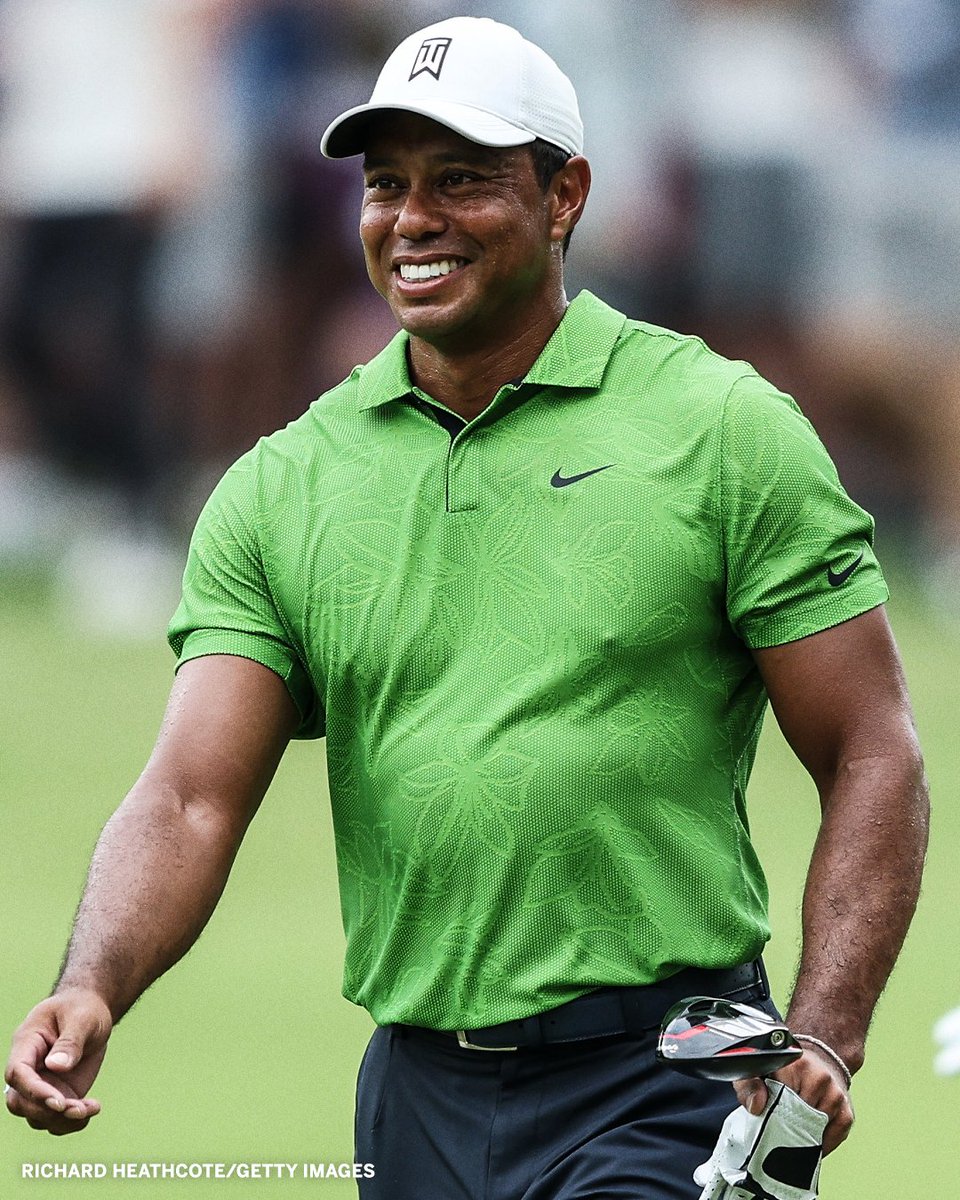 Nothing like your family getting to see your first hit in the Majors ♥️ (via @MLB) pic.twitter.com/PTR1BIKQxq 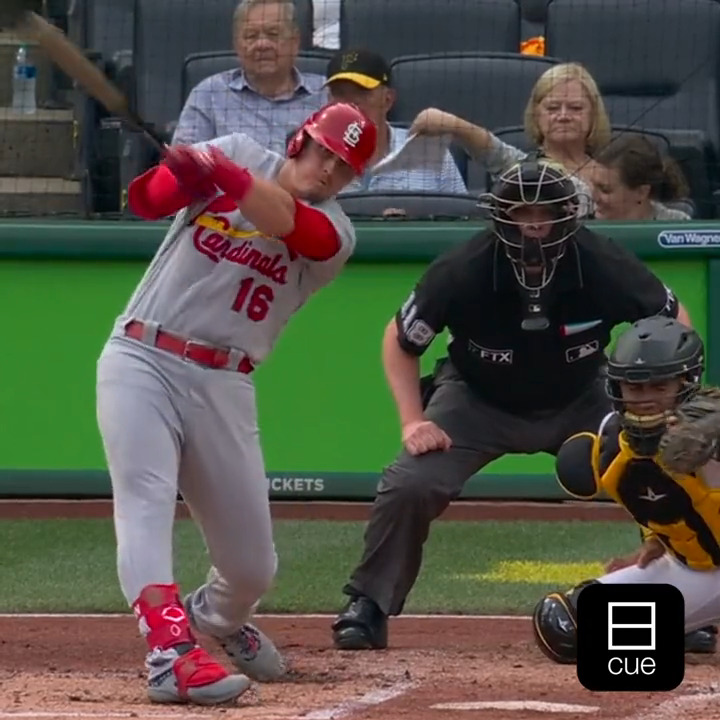 Sticking around for the weekend. Tiger Woods battles his way to a 1-under 69 to safely make the cut… twitter.com/i/web/status/1…

"Many fans only got something to drink in their hotels or stood under lawn sprinklers." The suitability of the… twitter.com/i/web/status/1…

.@Harry_Styles shares the great advice he got from a friend on how to stay level-headed in show business. Stream… twitter.com/i/web/status/1…

We get more Tiger Woods headed into the weekend 🙌 @GOLFonCBS 🐯 makes the cut pic.twitter.com/7czTcnkkcX 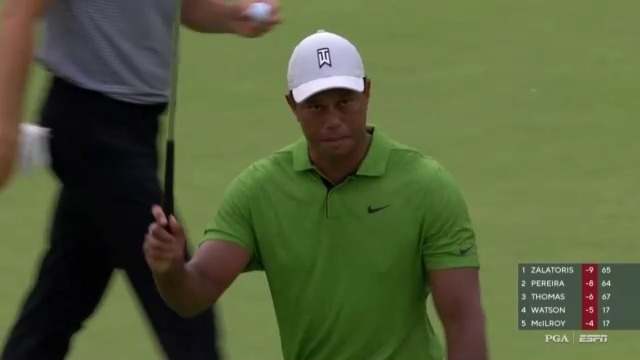