The first playoff from the Championship this season will be between the teams of Fulham and Reading which teams finished 3rd and 6th in the standings after the end of the regular season in the English Championship. According to the bookies, Fulham are slight favorites for winning this game, but we think that on the stadium of Reading, the things can be turned in the other way, but of course, everything depends on the performance of both teams tonight.

Fulham are playing amazing in the past few months. They were very far from the promotion but with the amazing record of 9 – 4 – 2 from the past 15 games in the Championship, they managed to move the team of Leeds United from the 6th spot and find a place among the best 6 teams in the Championship, fighting for Premier League and one real and dangerous contender for the final third spot.

Reading on their side are one team which was performing good during the whole season and they also deserve to play among the best teams in England, but they have serious problems with the finances. They will play in order to be promoted and take the big money coming from the Premier League TV rights and association. This will be their only motivation and we believe that the money are enough for the players of Reading to be so motivated.

In the regular season, both teams played 2 games as they won once at home. The first game in London on the ground of Fulham finished 5-0 for the home side, while the second a few months earlier (in January) finished 1-0 for Reading. We think that we might see something similar but this time, we doubt that Fulham will have so many chances to win with 5-0 and in our opinion we are going to see a win with no more than 1 goal just like most of their head to head games in the past.

Despite everything, we believe that the game will be very tight and interesting and it will be hard and difficult for any of the teams to take the win here. After all, we are on the opinion that at home, Fulham are one idea stronger and they will search for a good performance if they want to save and keep their ambitions for Premier League alive. We will go for Fulham to win in the full time. 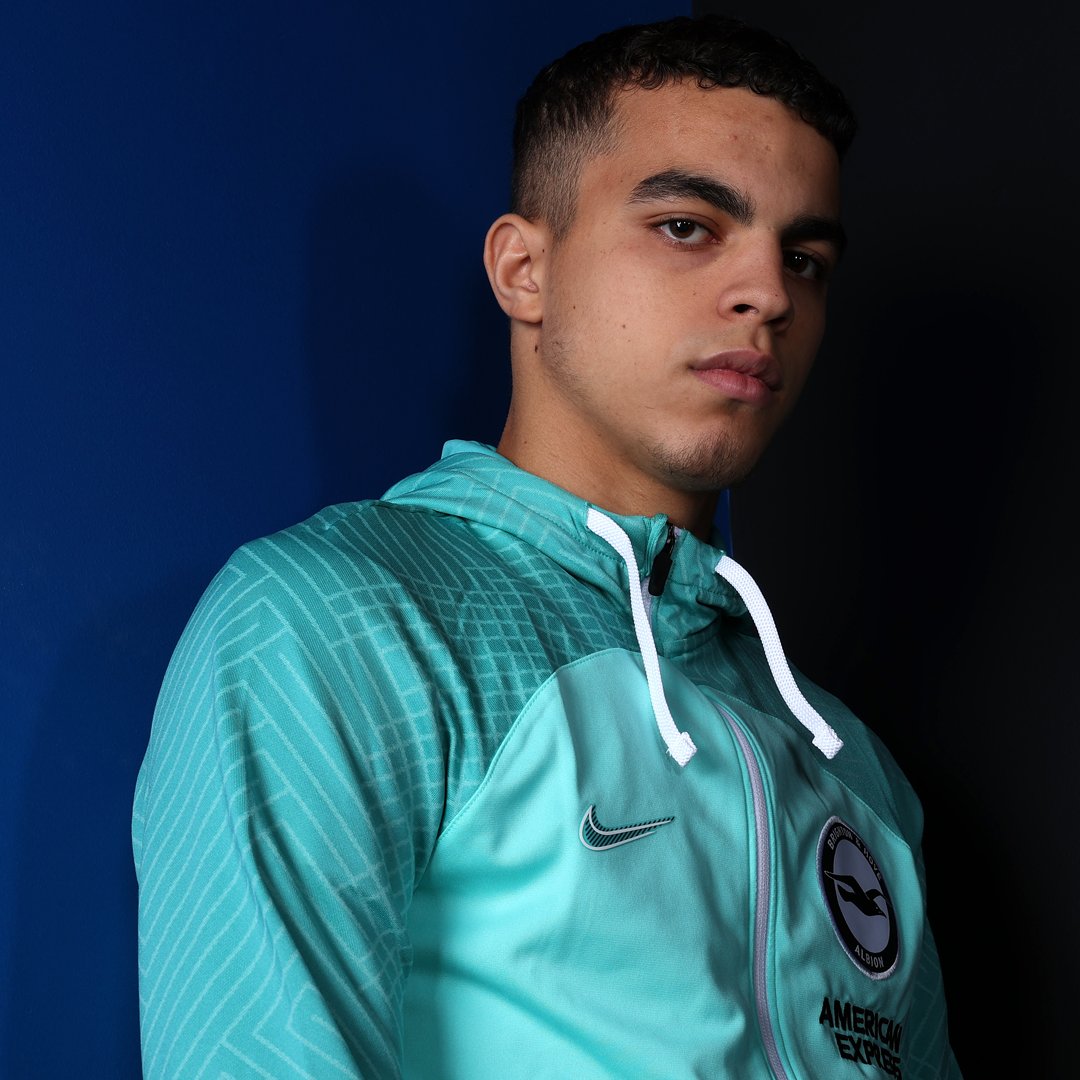 A look at the #lcfcu21s' XI on the south coast ⚫️ #PL2 pic.twitter.com/U8dMmofQtf 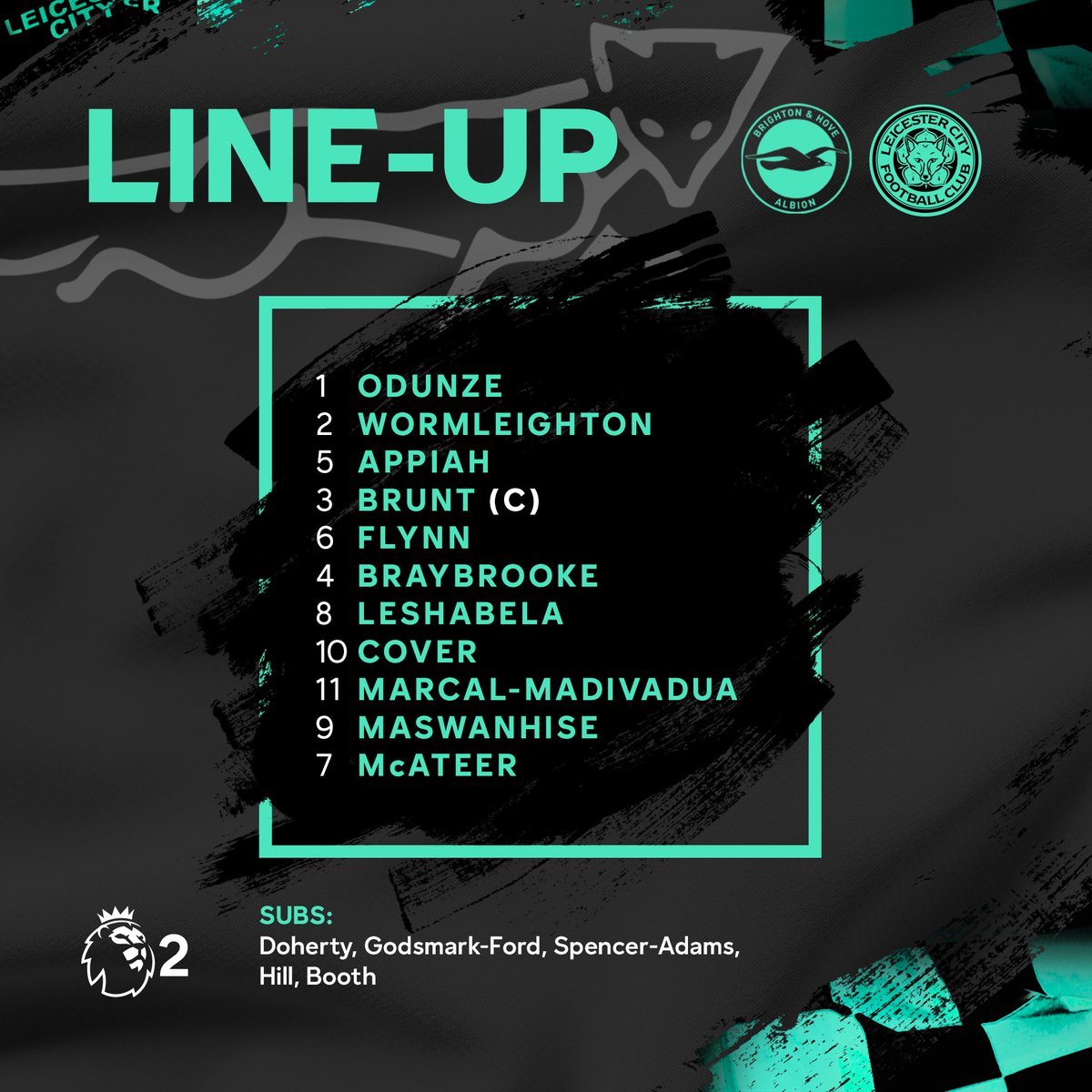 #U19T20WorldCup #CricketTwitter A friend, a relative and even a print journalist told to stay put in allotted plac… twitter.com/i/web/status/1… 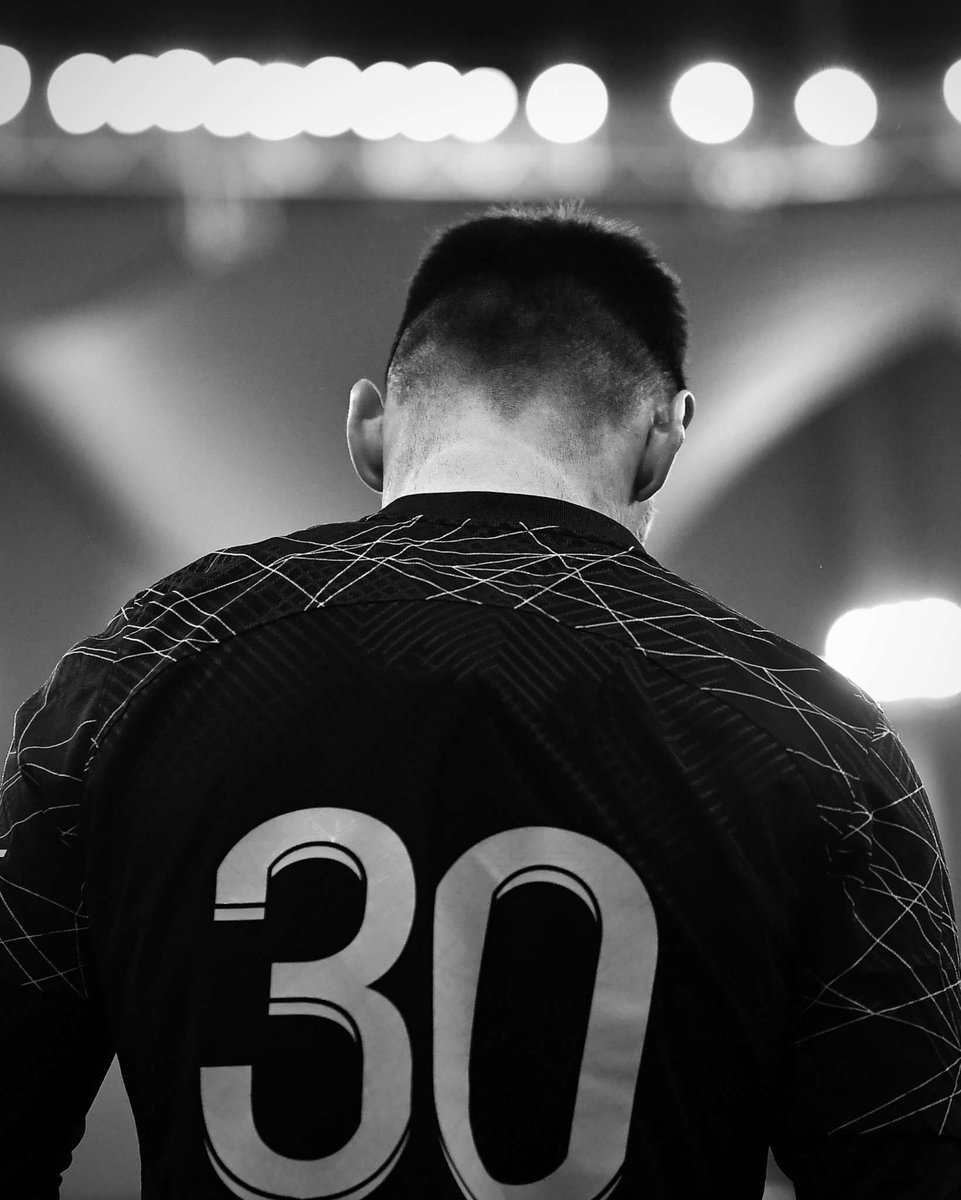 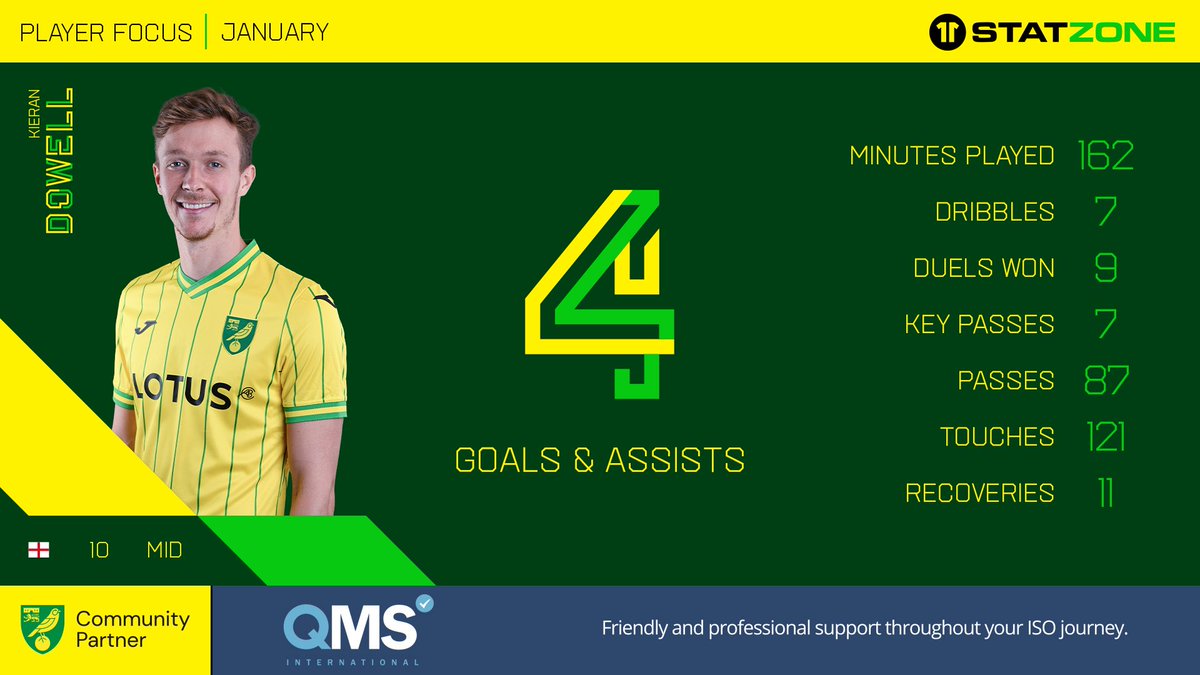 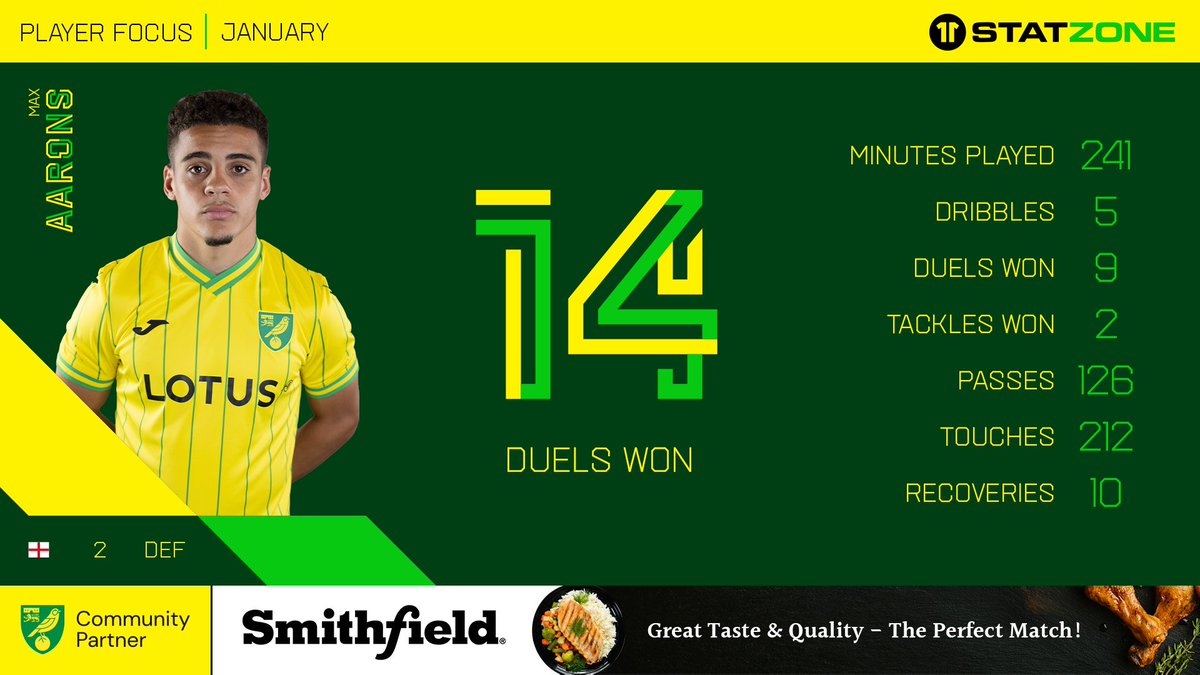 Carlos Borges' goal has us in front at Palace in the PL2! 👊 Watch the second half live! 👇 CITY+ ▶️… twitter.com/i/web/status/1…