Francesco Totti – The Prince Of Rome

After 25 years of playing, the legendary captain of Roma and one of the best players in the history of football said that it was enough for him.

Francesco Totti played his last game for the only club he loved. But he didn't just love Roma, he chose to play only for that club.

In spite of dazzling offers, Blanco checks, perspective to win every trophy that exists, the Prince of Rome denied leaving the club which means everything to him.

We did not mean to offend his wife Ilary Blasi, but Roma is the greatest love of Francesco Totti. And he clearly showed that last night against Genoa.

At the age of 40, for the last time, Prince entered on the grass of Olimpico, and emotions which were already high exploded.

After the game, he stood in front of his fans and just started crying. The ruler, didn't know how to honor the love which his fans showed to him, other than with tears.

In a world where money is the most important thing and where many football players decide to make their careers far away from their home, he was an exception.

He did not want any money, and instead with him, he made his name with a fantastic football talent and with loyalty.

That is the crucial word, loyalty, something mysterious and unknown in today's football.

We like to say that he is one of the last romantics of football, who didn't want to believe that everything comes down to money.

But to be honest, Totti himself knew that he is wrong, but he stubbornly refused to admit it.

At some point, we start to think about the sentence he once told, that one title one with Roma equals 10 titles with Juventus or Real Madrid. He might be right.

The number of trophies he could have won, would be much greater if he joined Chelsea or Real Madrid or any other big club that offered him an unreal amount of money to join them. His individual achievements would be more noticeable for sure.

But that one Scudetto with Roma has more value than any other he would have won. Along with that, he brought two Coppa Italia and 2 Super Cups to the museum Olimpico, and what is more important is that he defended the honor of football in times when that task seemed to be impossible.

Toti proved that there is something more than just money. That football is passion, and love, not euros and dollars.

The football in Rome and in general will not be the same after 28th of May. It will lose the last part of humanity and something that still separated him from the business.

Let us know who your combined starting XI from the Manchester derby be... 🔴🔵👀 pic.twitter.com/MGOX5qadAV 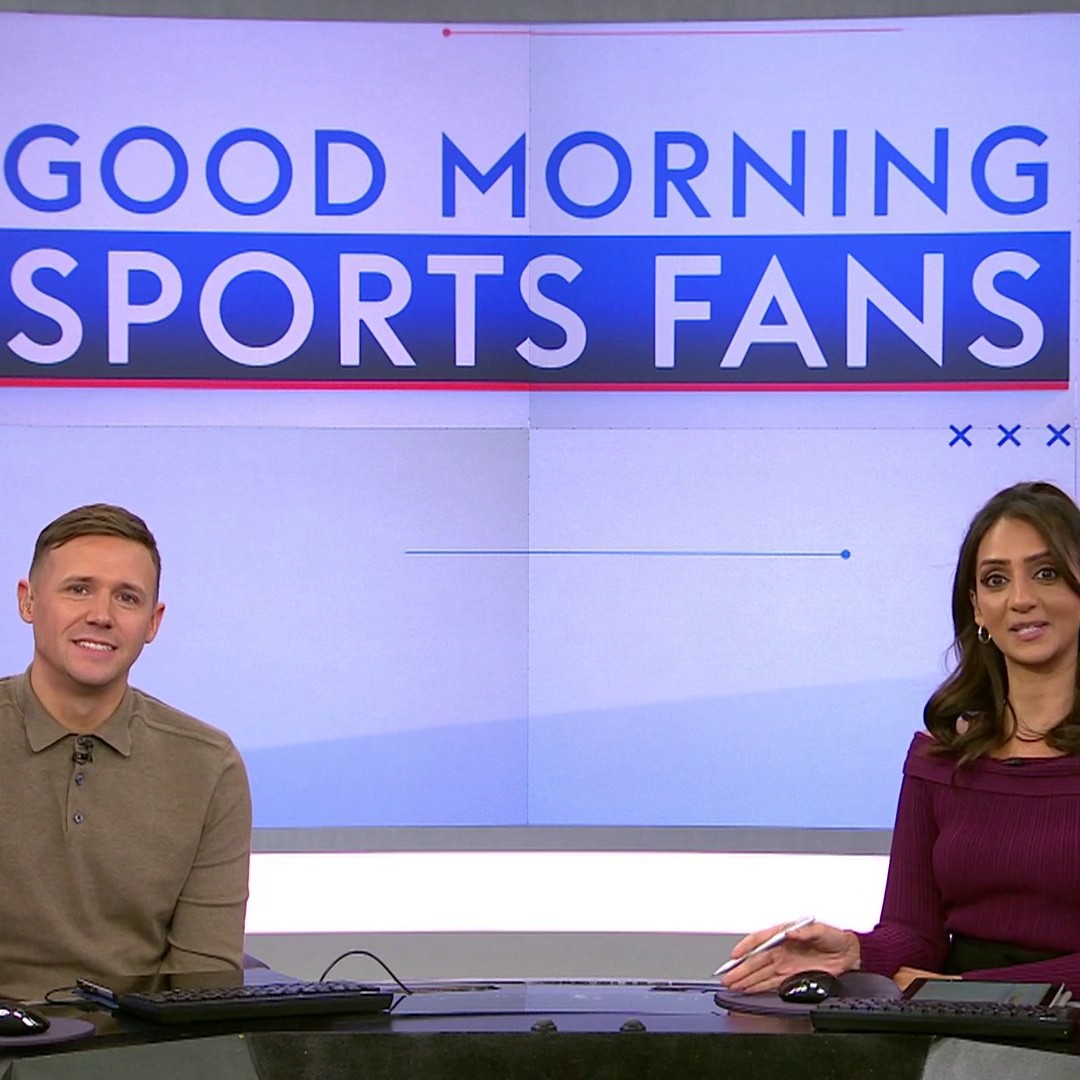 NFL early-season surprises: the Jags are good, the Bucs look broken and Hurts is bidding for MVP. By @OllieConnolly theguardian.com/sport/2022/sep…

Since the start of #AsiaCup2022, Mohammad Rizwan has batted 11 times, scoring seven fifties at an average of 56.22… twitter.com/i/web/status/1…

Essendon: Brad Scott set to be announced as senior coach per @Robbo_heraldsun @aflratings

What a start to life in the Premier League it's been for Erling Haaland. 🤩 He's already setting records, but there… twitter.com/i/web/status/1…